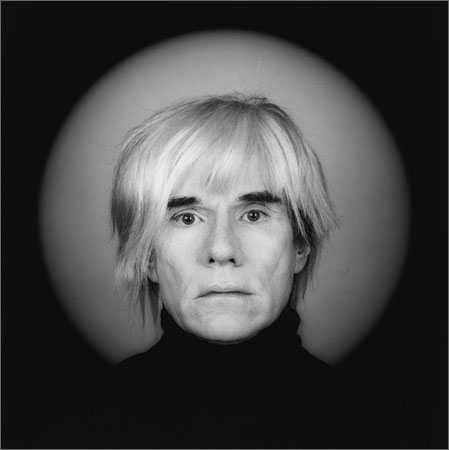 Collect art long enough and you will start to reminisce about those pieces you had the opportunity to purchase, but passed on.Â  Those works are now out of your budget and you think you will never again have the chance at buying from that artist again.Â  Now, consider how you would feel if someone offered you the same artwork, but instead of having to pay for it, you get it for free…and you turn it down.Â  Then, start to imagine that said artist turns out to be one of the most important artists of the 20th century. 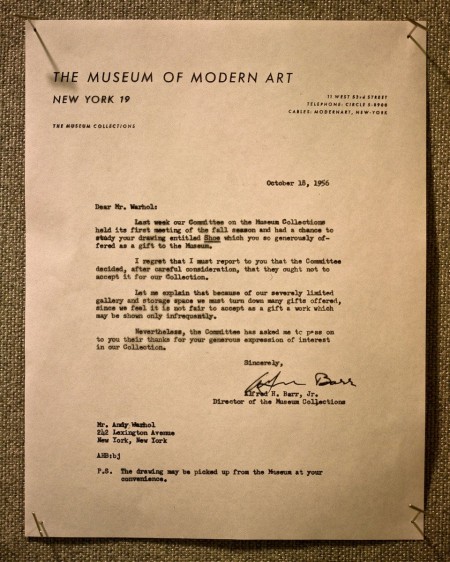 That’s exactly what happened to The Museum of Modern Art (MoMA) in 1956.Â  Granted, Andy Warhol in 1956 was not the same Andy Warhol we know today and years behind his milestone 60’s Pop Art work, but how do you think the MoMA would like to go back and reverse their committee decision?Â  Just another example of how sometimes even the best institutions make the most embarrassing judgments in hindsight.Â  MoMA was a good sport about it and even tweeted the incident on their Twitter account.