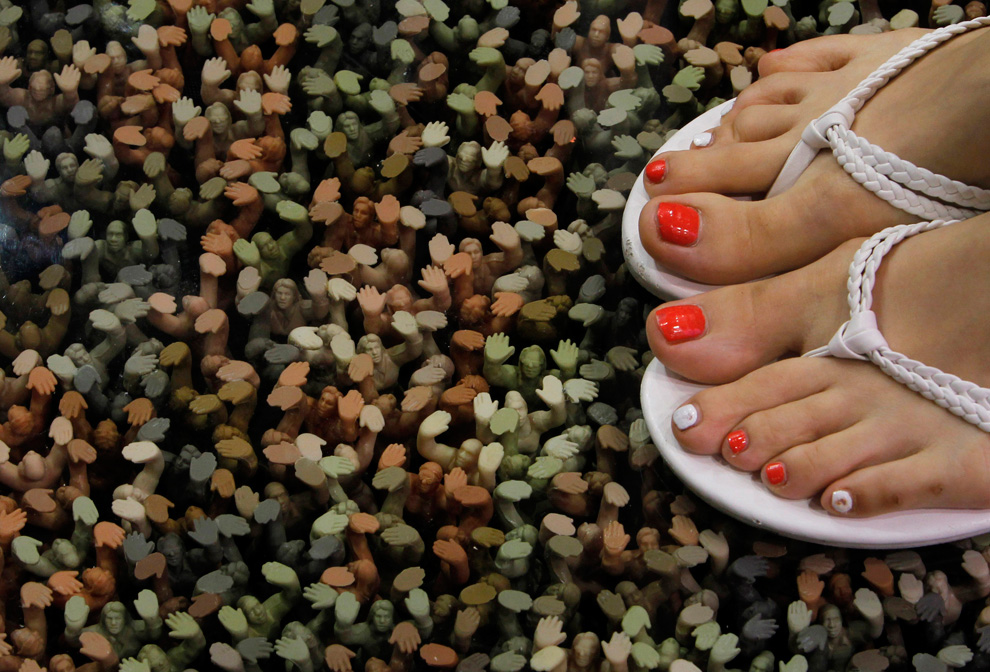 A visitor stands on the artwork - Floor - created by South Korean artist Do Ho-suh at the Hong Kong International Art Fair on May 28, 2010. (AP Photo/Kin Cheung)

As we ring in the new year, now is the time to look back at some moments in 2010 that summarizes some events that captured the attention of the world. As per their tradition, the Boston Globe published a photo recap (Part one, two, three), some art related like the image above from Art Hong Kong (covered). 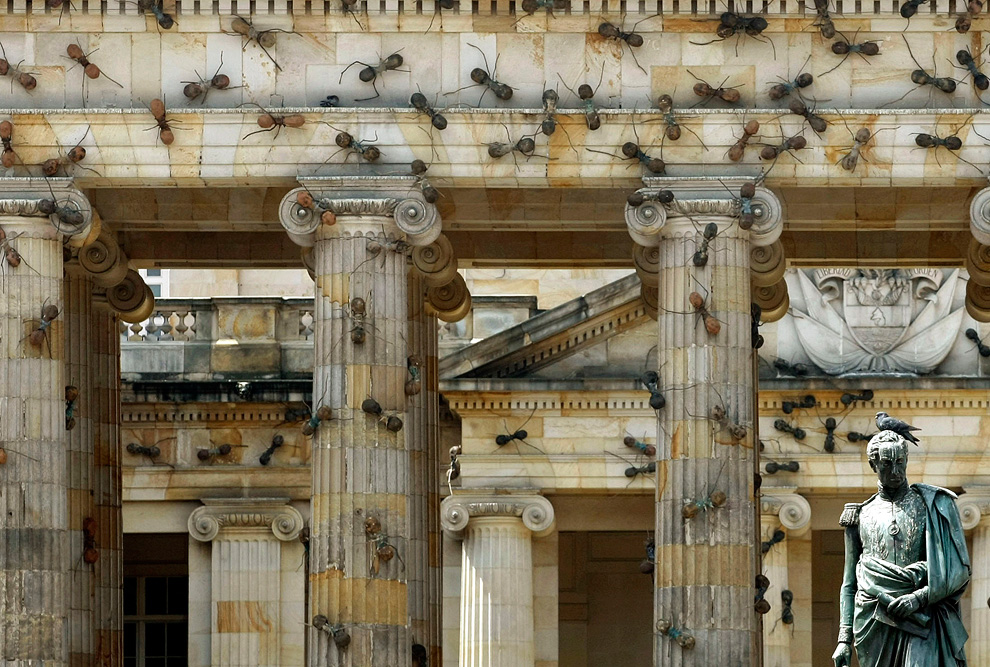 In this Feb. 16, 2010 photo, the work Ants, by Colombia's artist Rafael Gomez Barros, covers the National Congress' facade in Bogota, Colombia. According to the artist the ants symbolize the people displaced by the continuing armed conflict in Colombia. . (AP Photo/Fernando Vergara) 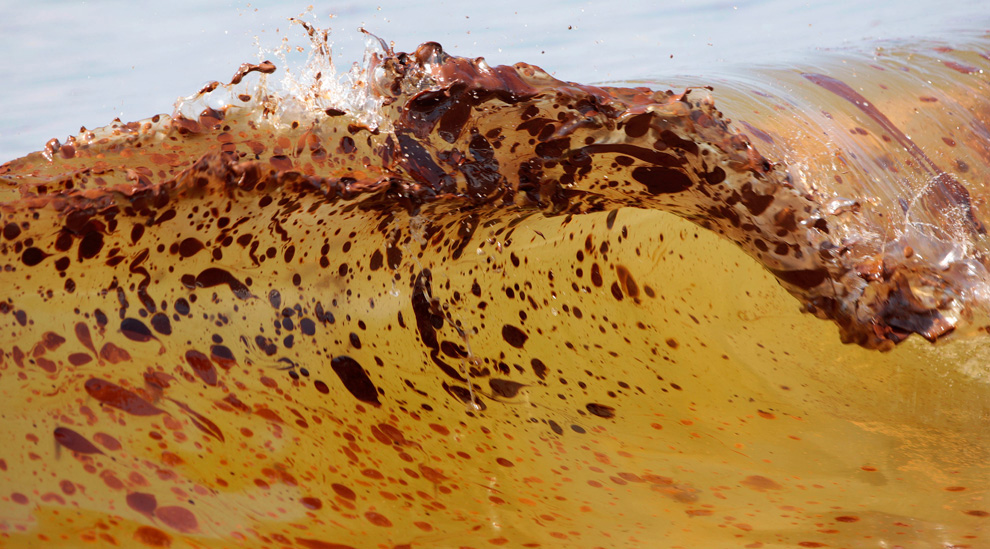 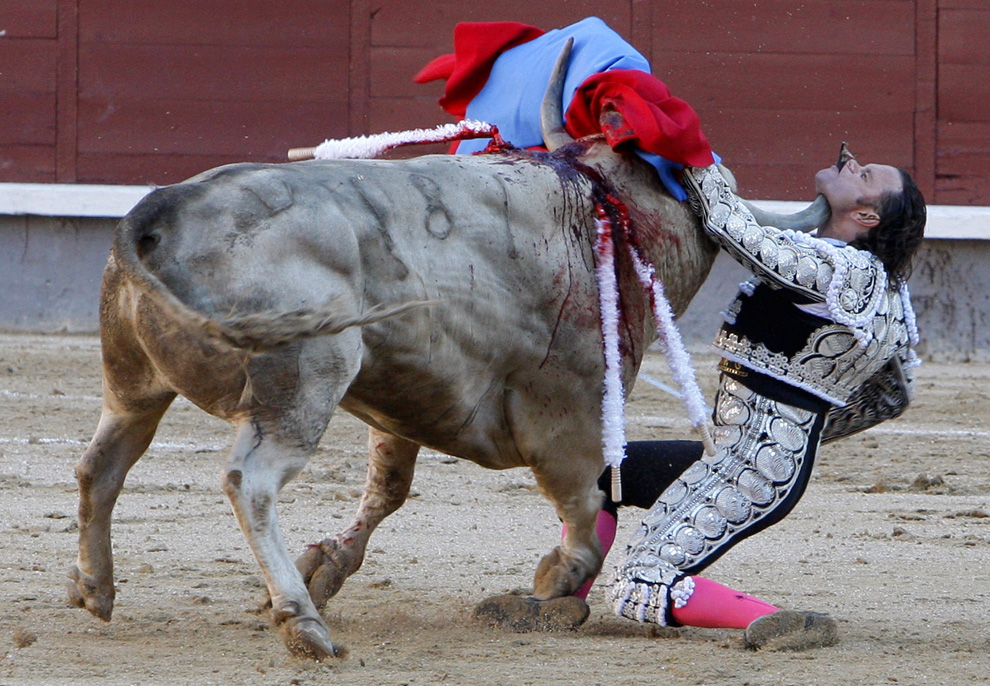 Spanish matador Julio Aparicio is gored by a bull, its horn piercing his throat, during a bullfight at the San Isidro Feria in the Las Ventas bullring in Madrid on May 21, 2010. Aparicio underwent surgery and is out of critical danger. (AP Photo/Domingo Botan) 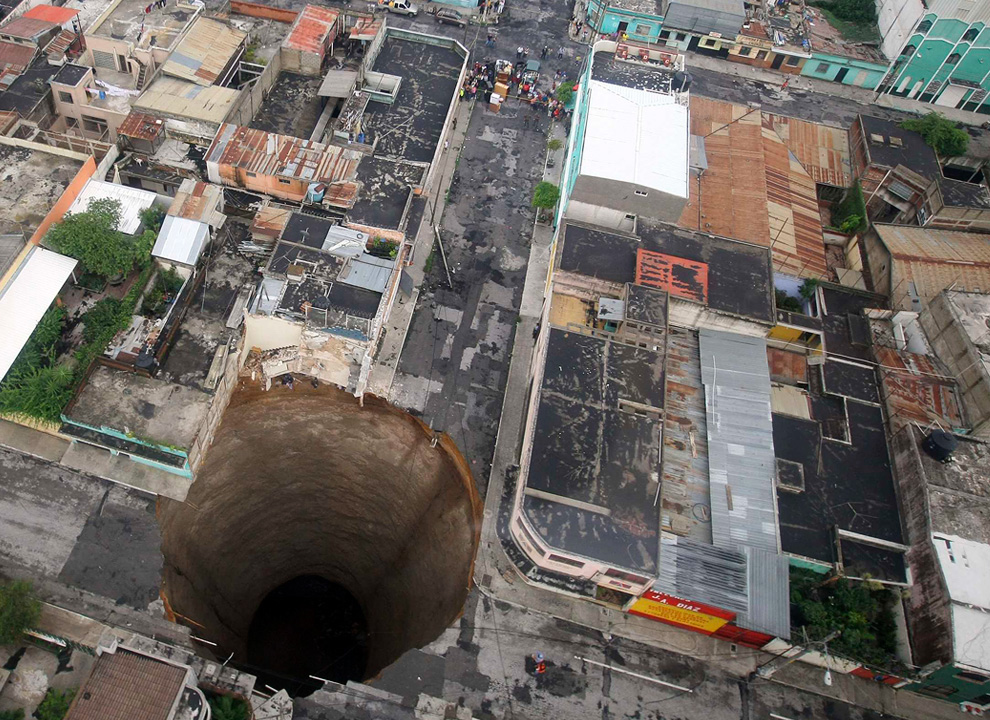 A tremendous sinkhole caused by the heavy rains of Tropical Storm Agatha in Guatemala City was estimated to be 30 meters wide and over 60 meters deep. As the sinkhole formed, it swallowed a clothing factory about three miles from the site of a similar sinkhole three years earlier. The clothing factory had closed only an hour before it plunged into the Earth. (REUTERS/Casa Presidencial) 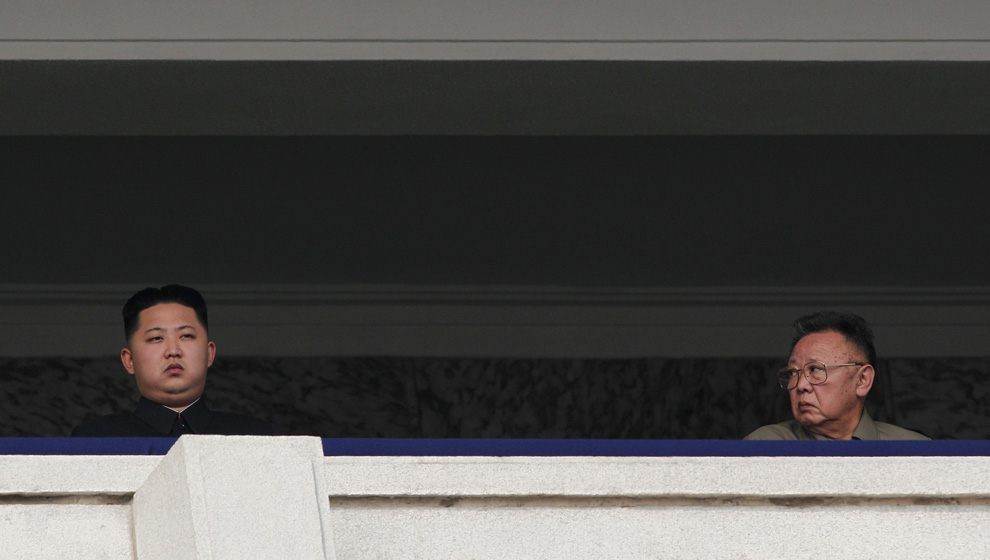 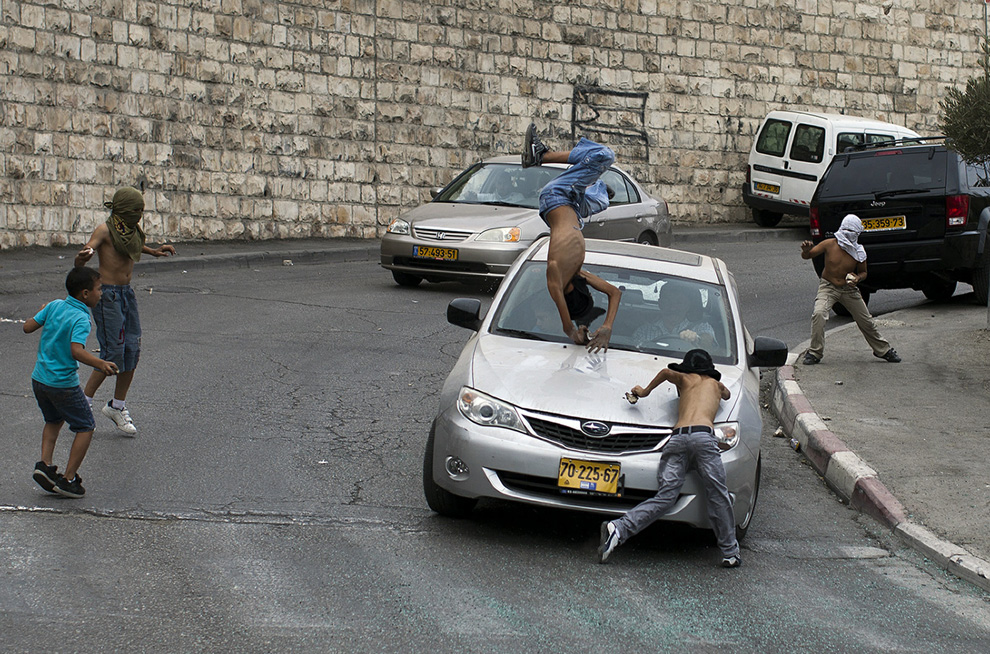 An Israeli motorist runs down a masked Palestinian youth who was standing among a group of youngsters throwing stones at Israeli cars on October 8, 2010 in the mostly Arab east Jerusalem neighborhood of Silwan. (ILIA YEFIMOVICH/AFP/Getty Images) 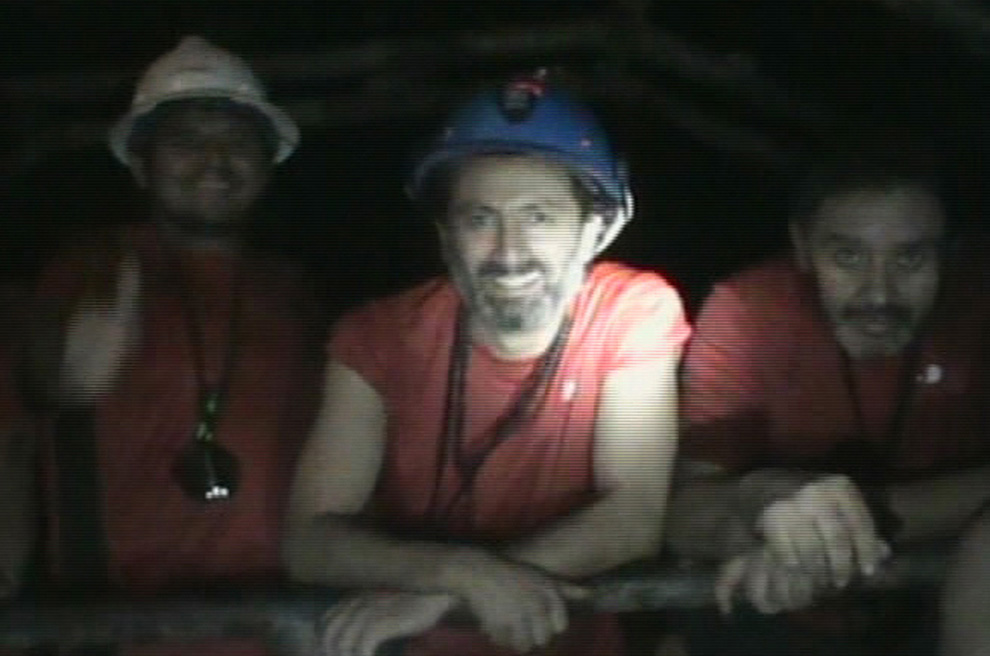 A frame grab shows some of the 33 miners trapped underground in a copper and gold mine at Copiapo, Chile on September 1, 2010, as rescue operations were underway. (REUTERS/Chilean Government) 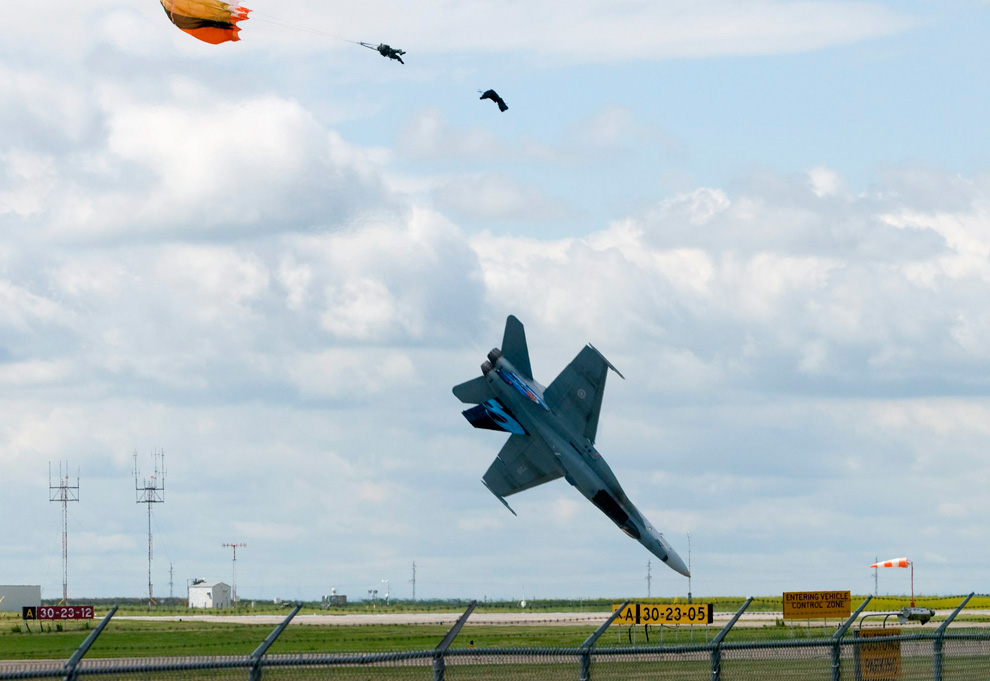