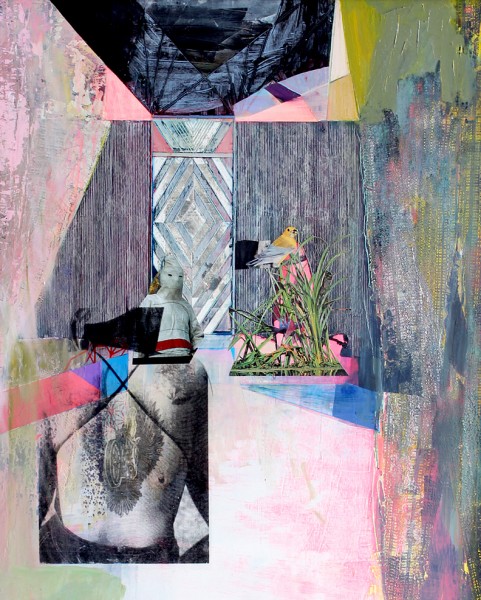 We hear that Eric is bringing some of his album cover pieces to the show along with a new canvas that looks at and parodies the sixties American dream. Kristen’s newest work seen above uses 70’s magazine cuts, pasted and layered into her mixed media retro-kitsch canvasses. The exhibition opens tomorrow, January 8th. Catch it in person if you can.

Take a look at another one of Kristen’s pieces after the jump. 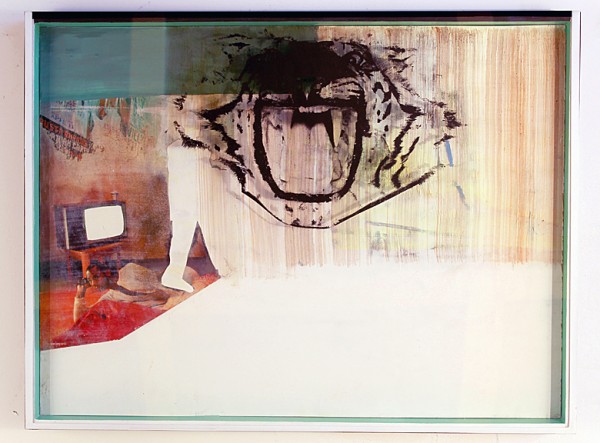 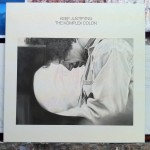