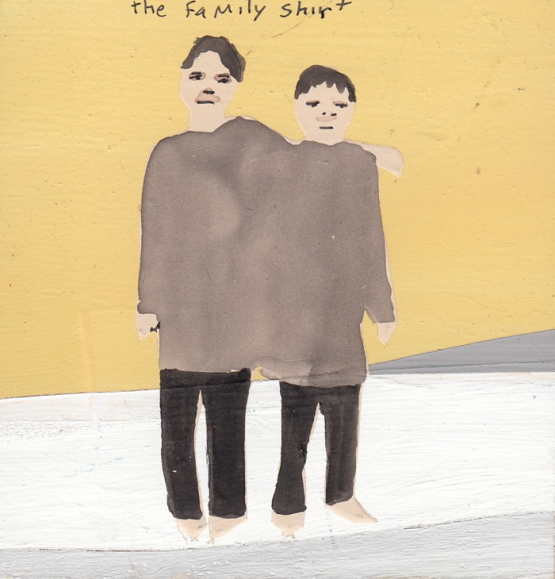 Matthew Feyld seems to be a regular on flights between Canada and Sweden of late. After two solo exhibitions and a residency at Krets in Malmö, and a solo and residency at Neon in Brösarp last year, Feyld is taking on the curation of the forthcoming group exhibition at Krets – Family Shirt.

More preview images after the jump. 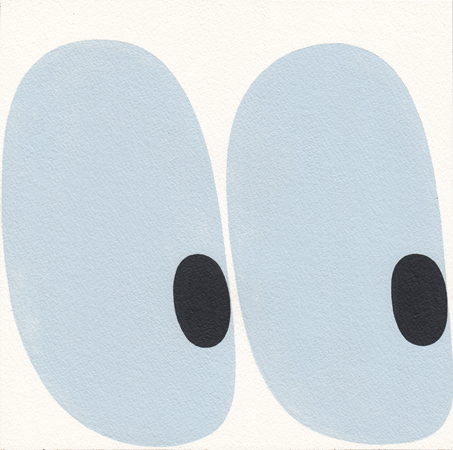 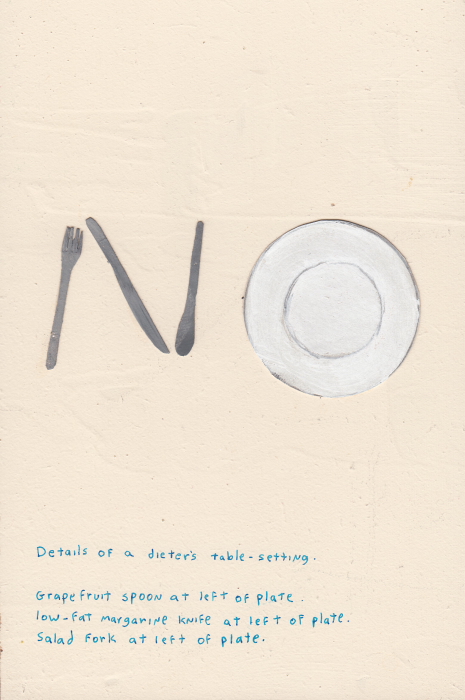 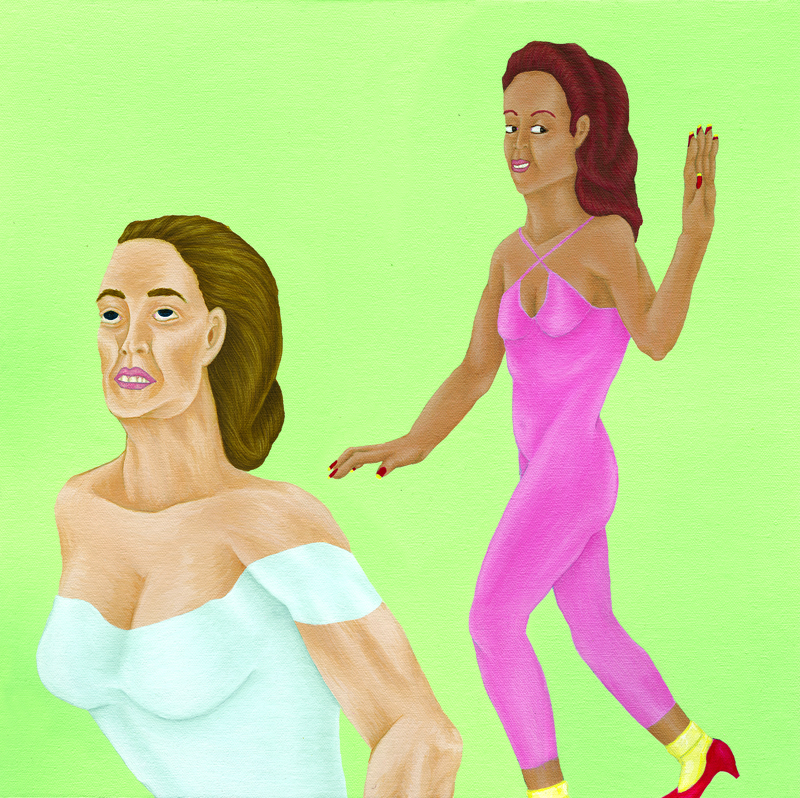 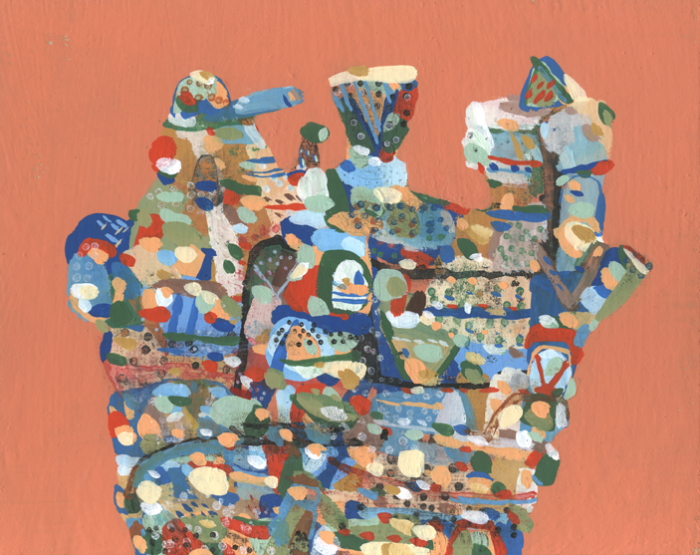 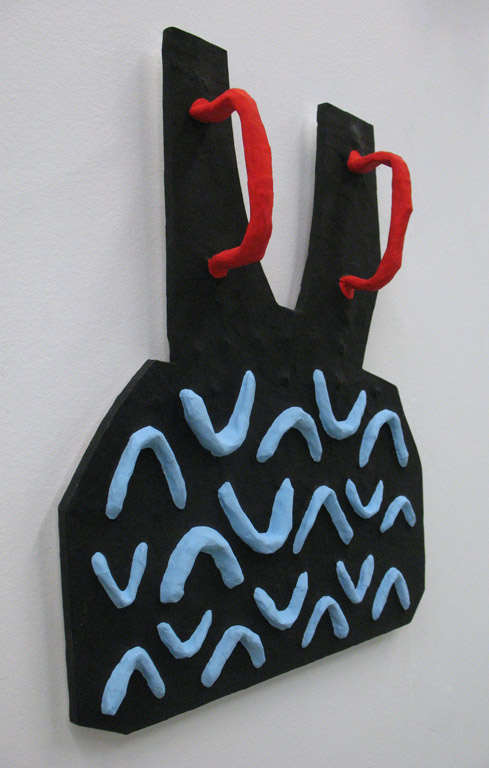 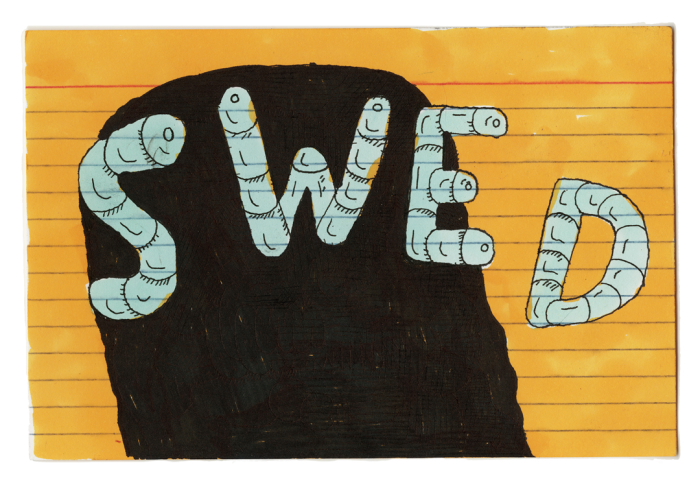 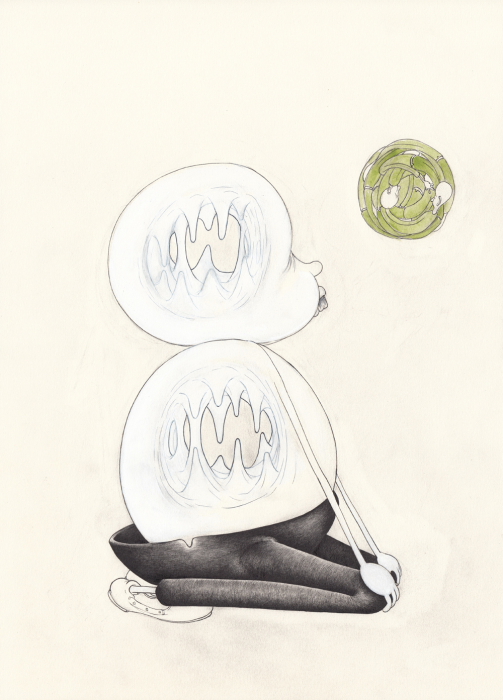 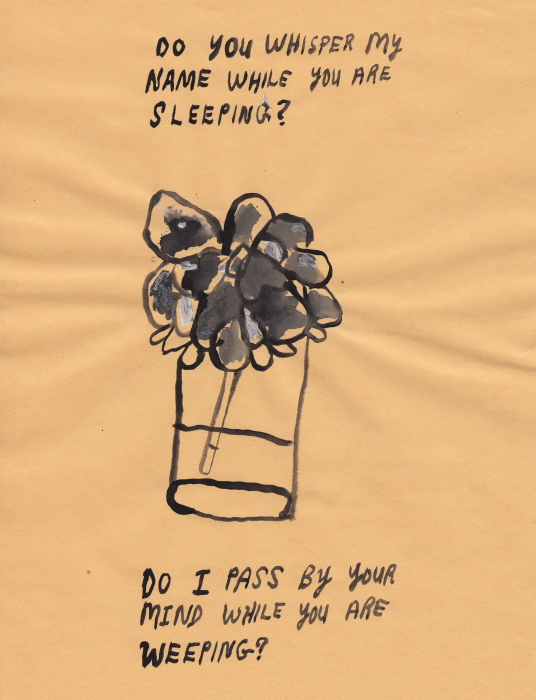 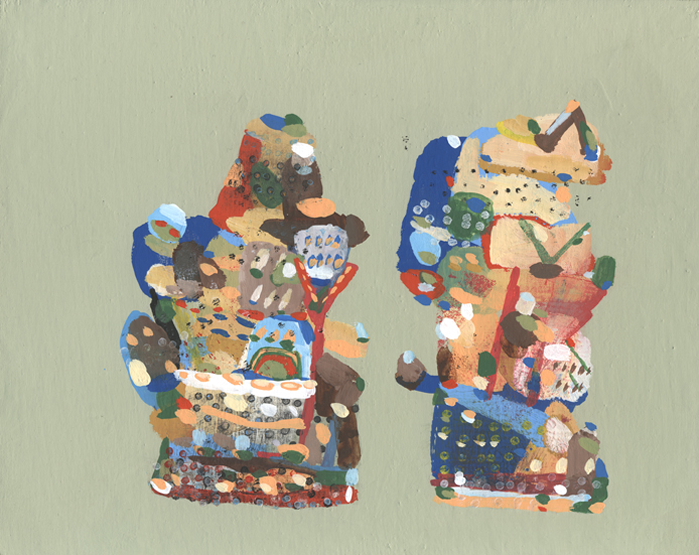 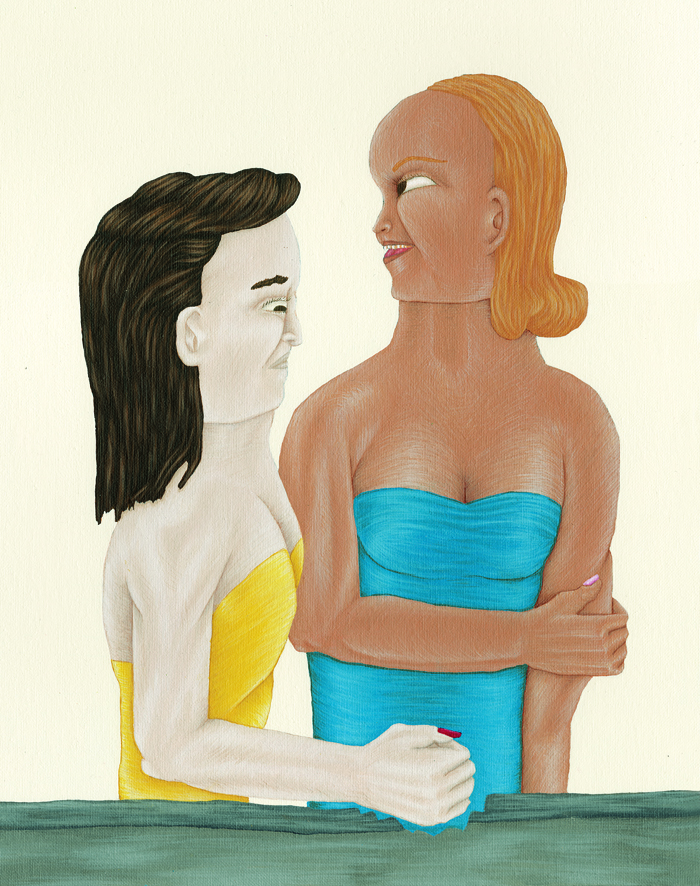