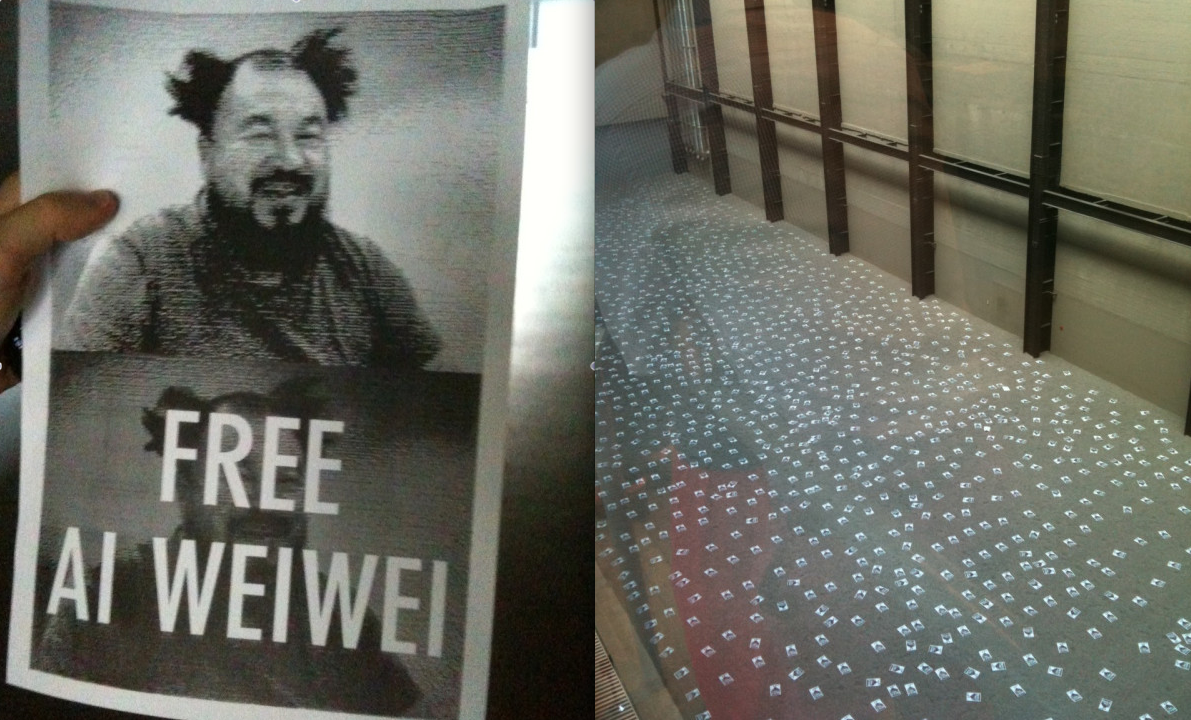 Perhaps foreshadowing his own fate, Ai Weiwei’s chilling last blog entry before it was taken down went as follows:

“What can they do to me? Nothing more than to banish, kidnap, or imprison me. Perhaps they could fabricate my disappearance into thin air, but they don’t have any creativity or imagination. And they lack both joy and the ability to fly.”

As the world unites in support of the safe and immediate release of the famous artist and activist after his recent detention (now missing for 11 days) by the Chinese government on purported “economic crimes”, an allegation often used to silence dissenters, Liu Zhenggang, his partner in Fake Studio and an architect, has been reported as missing since Saturday by family members, along with additional reports from coworkers of both his driver and accountant being missing as well. After releasing a notice addressed to the police last Thursday regarding her husbands detention, Lu Qing was subsequently summoned by authorities to bring financial documents which humorously were already seized by police during their unlawful search.

The global art community has rallied in their own ways. Most recently, twelve leading figures from premiere international institutions, including the directors of the Guggenheim, Metropolitan Museum of Modern Art, and Tate Museum, have initiated an online petition to the Ministry of Culture of the People’s Republic of China (Minister Mr. Cai Wu) demanding the release of the artist. Get involved here.

Keep reading about further support from around the world and the new book release of Ai WeiWei’s deleted blog entries, along with more compelling images of the “Free Ai Weiwei” fliers at Tate Modern after the jump. 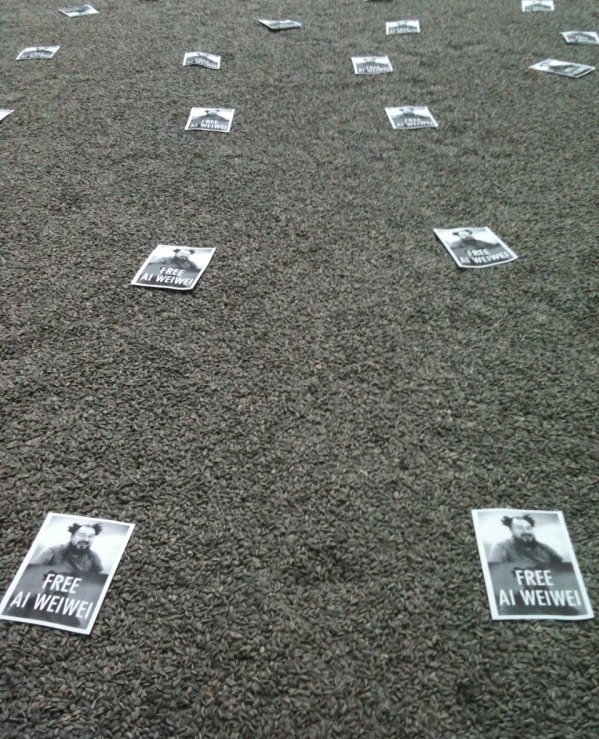 Another more grassroots show of support came from an anonymous group in the London, who artfully layered “Free Ai Weiwei” fliers upon the extraordinary Sunflower Seed installation. Despite Tate Modern themselves extending the exhibition as a show of support, the fliers were immediately removed by museum staff. 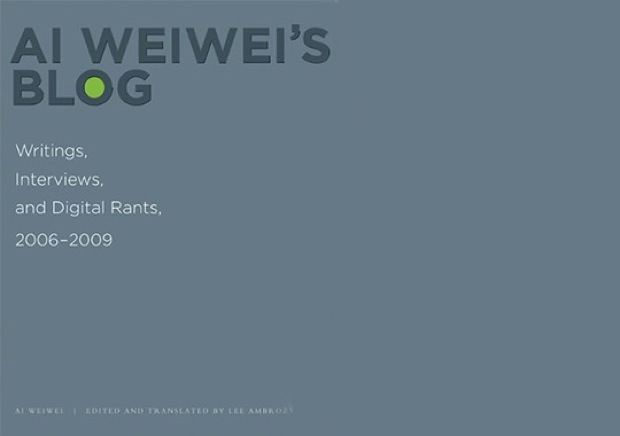 And serendipitously timed in the wake of all this comes the just released book, “Ai Weiwei’s Blog: Writings, Interviews, and Digital Rants, 2006-2009″, compiling all of the artist’s blog writings from 2006, when he could barely type, until it was shut down by the government on June 1st, 2009. Because most of the scathing commentary expressed on the blog directly targeted governmental policies, the oppressive regime attempted to permanently delete all the content. MIT Press has luckily afforded fans of Ai Weiwei, and those generally concerned with freedom of speech and freedom of artistic expression, an opportunity to read what had otherwise been censored, along with his more lighthearted musings on art and architecture, his philosophy on life, as well as some autobiographical accounts. While clearly in the works for some time, this truly couldn’t have been released at a more fitting time. Grab a copy here.

Let’s hope China has advanced on the humanitarian level just enough for the ever growing concerns to be proven only temporarily necessary, and that this has gained too much public attention the world over for the Chinese government to revert back to their repressive ways of unjustly disappearing people indefinitely and not release him without harm soon. 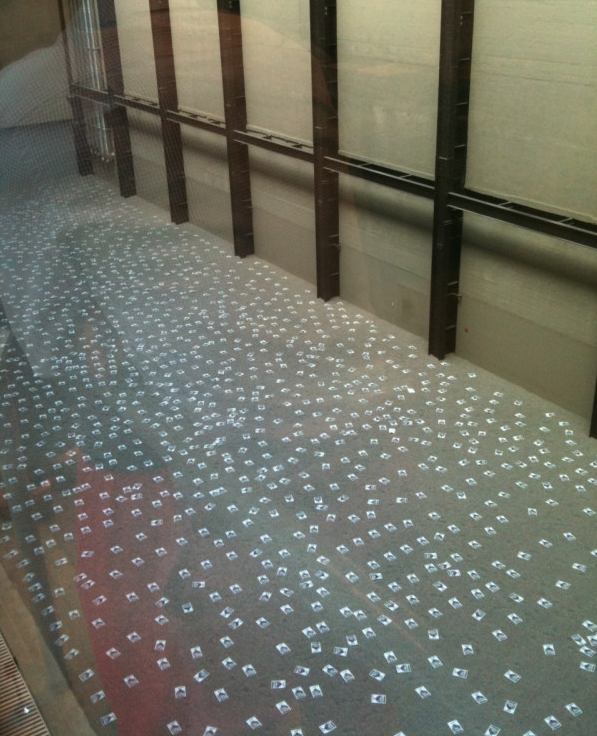 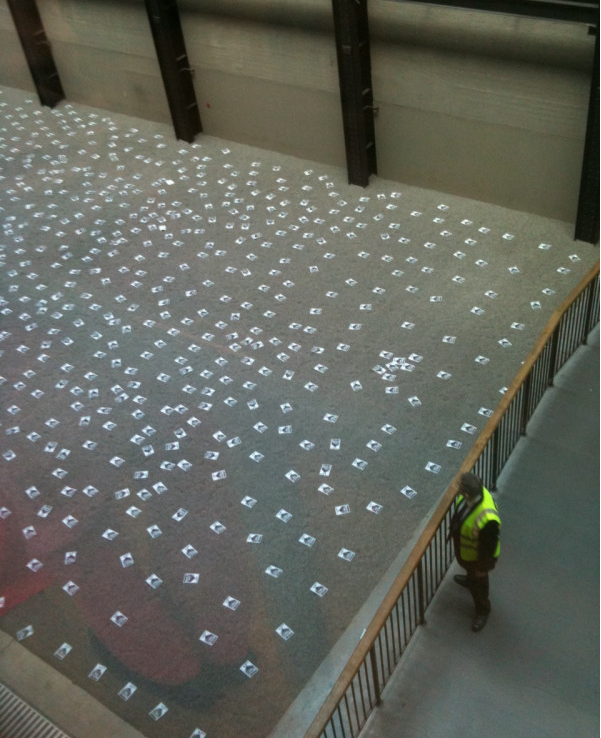 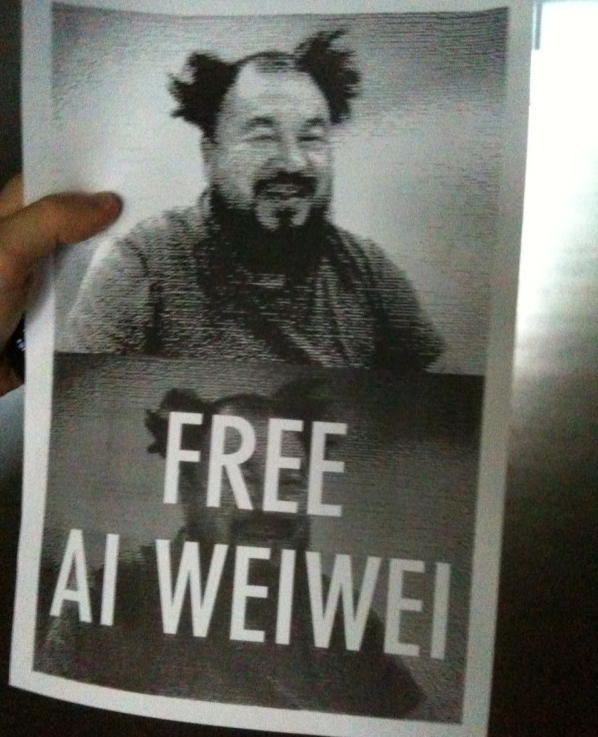 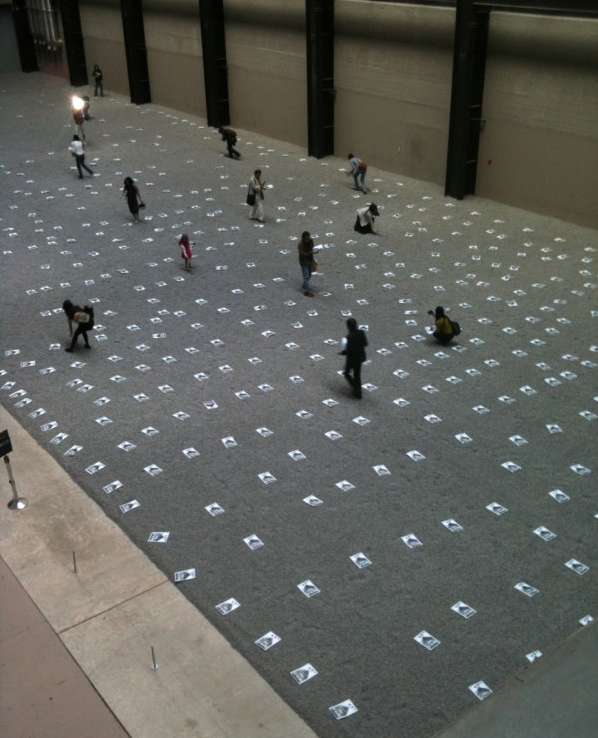 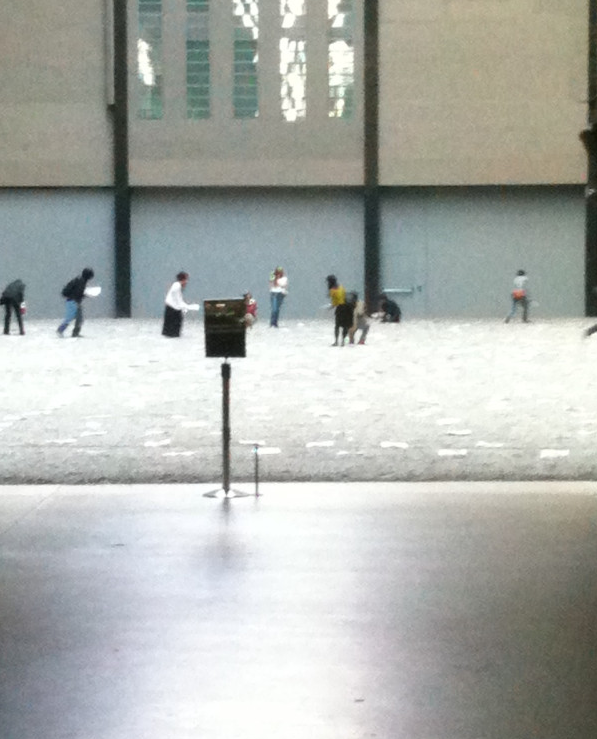