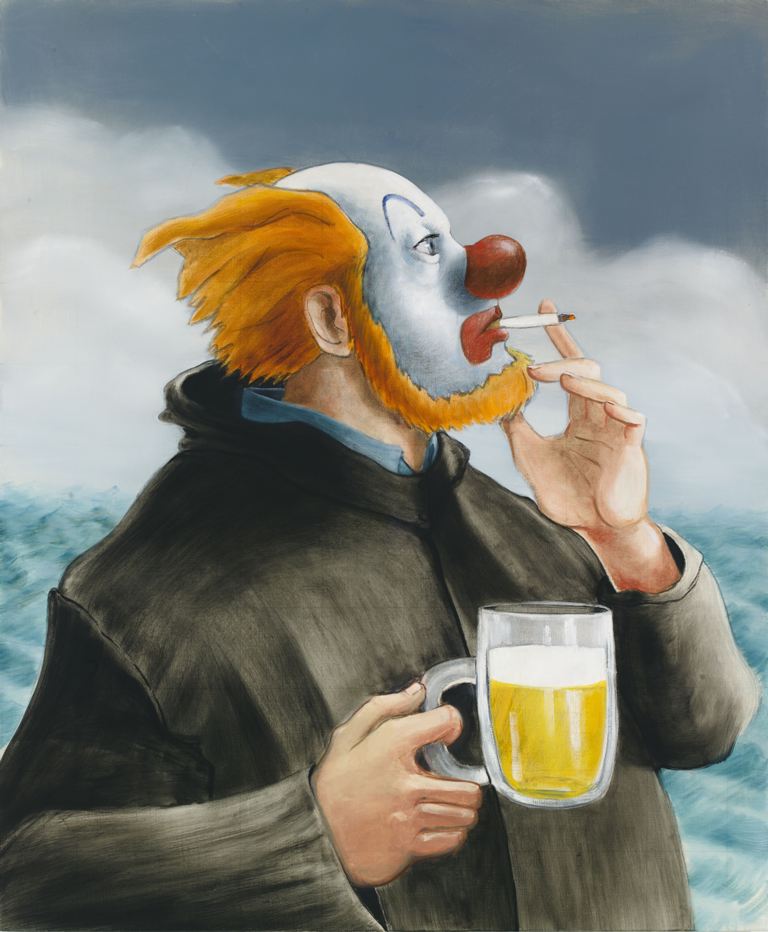 Exhibition A is set to release some exciting pieces on its site next month (also see David LaChapelle) by a couple of highly talked-about artists that normally do not have multiples of their work created.  Sean Landers, whom many are familiar with for his popular word paintings, will have a limited edition stretched canvas print featuring another popular series – his clown paintings.  The edition of 100 prints will each measure 24″x20″ and cost around $450.  Each print is delivered with a certificate of authenticity that is signed and numbered by the artist.  Look for it on the Exhibition A site on May 9 – released to coincide with his show that opens May 6 at Frederich Petzel Gallery.

Exhibition A will also release 2 different sizes of limited edition signed canvases (each in an edition of 50- 18″ x 20.75″ – $350, 26″x30″ – $450) on May 16 by Jules de Balincourt (who will have a show at Galerie Thaddeaus Ropac opening in June). In addition to the editions mentioned above, look for ones by Kim Gordon on April 27.  For more information, sign up (for free) to become a member of Exhibition A. 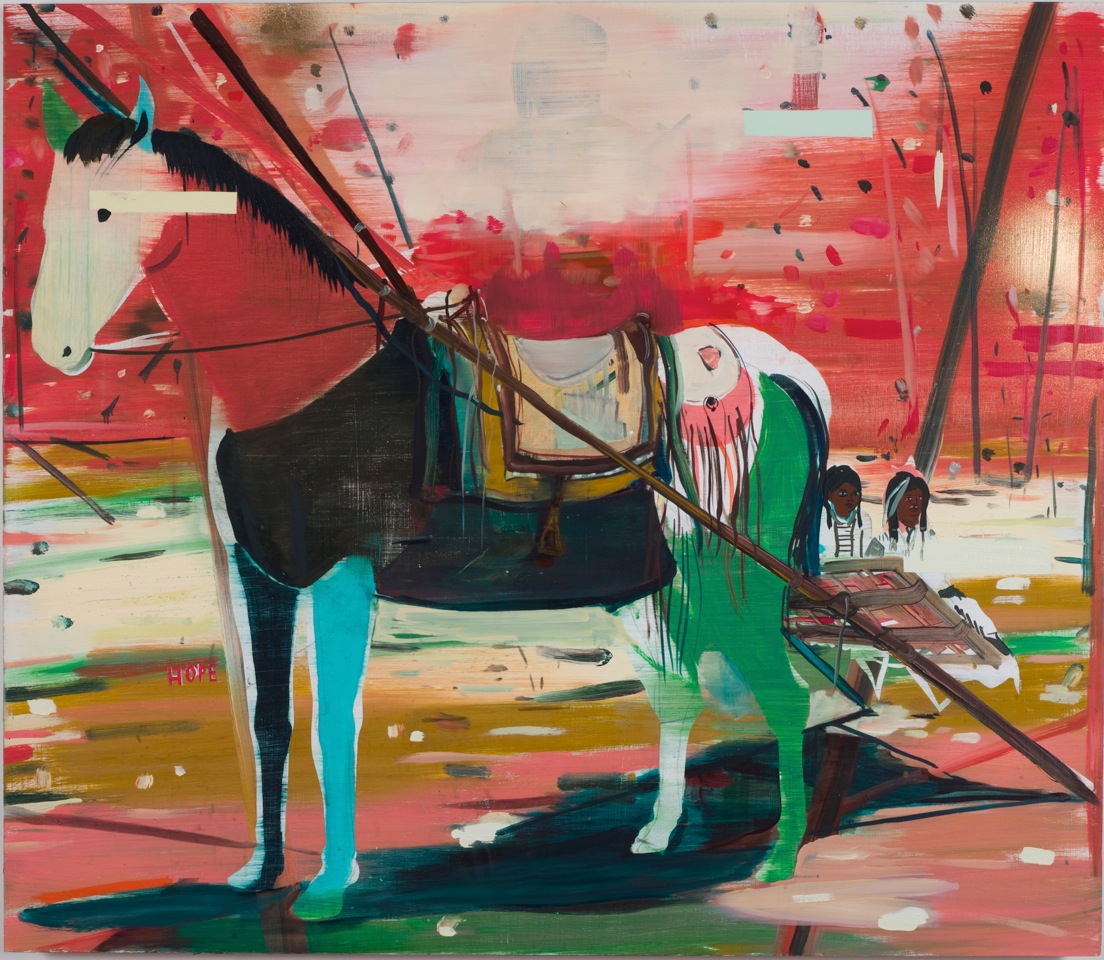 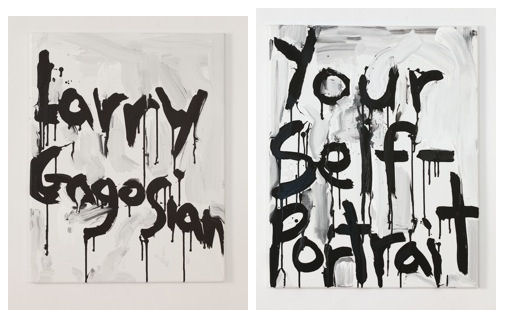 Around the World Alone (Knox-Johnston)