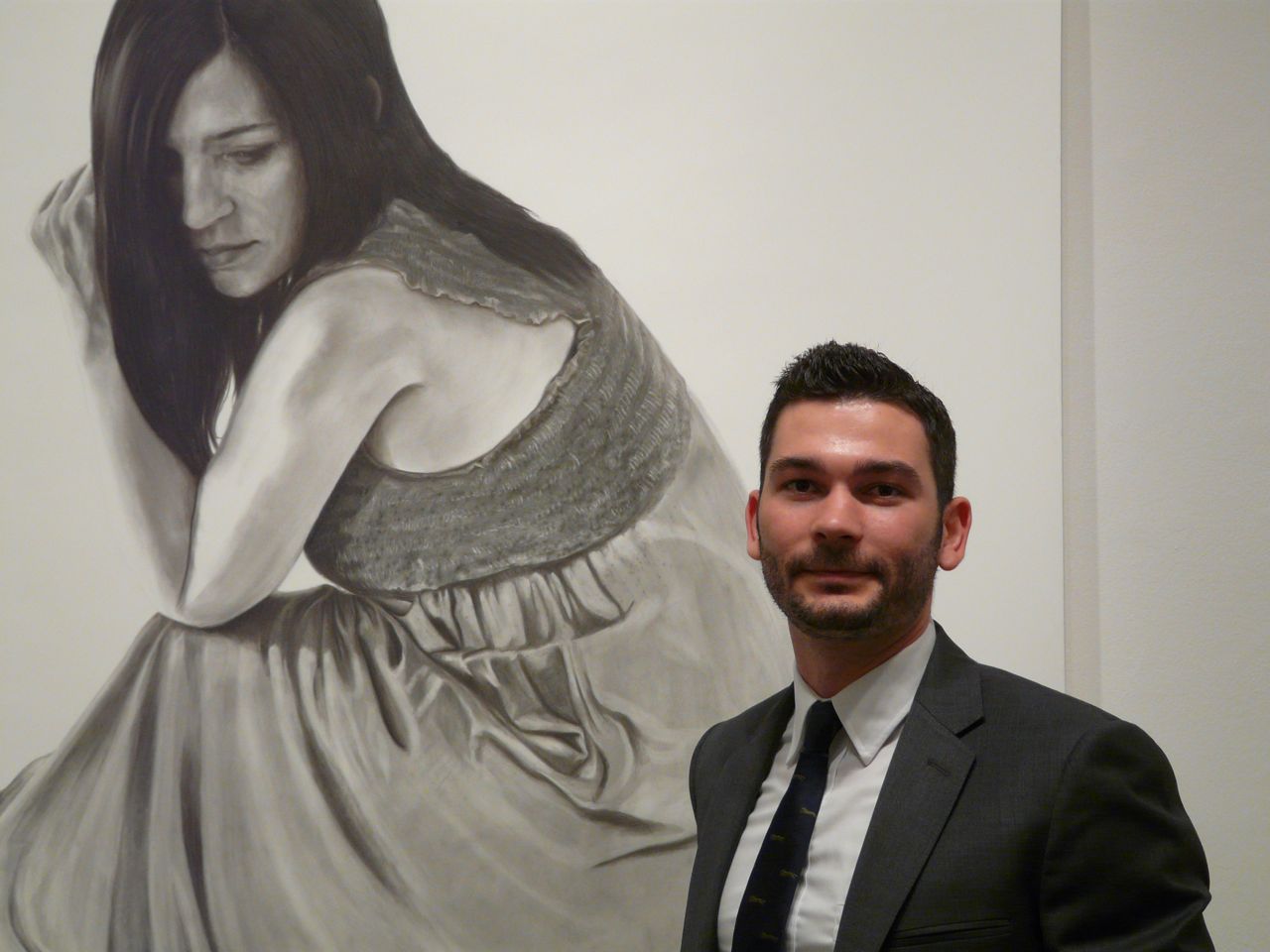 Taking a cue from our primitive ancestors, Nate Frizzell (interviewed) went old school by employing man’s oldest writing utensil with his newest body of work. Often, simplicity is best, if not at least a nice change of pace from an artist’s modus operandi. Such was the case in Chinatown last night with To Become Myself (previewed), a series of charcoal works on paper that exhibited a softer side to the Los Angeles artist’s visual language.

Marking Nate’s third consecutive sold-out show with LeBasse Projects, the exhibition underscored the age olde adage of “less is more.” The raw monotone animal mask drawings along with a few more rendered landscape portraits, all nicely floated in gun-metal finished frames, appeared at the same time understated yet powerful, subtle yet dynamic. Much like I Should Know Who I Am By Now (covered) exemplified artistic maturation, these works reaffirm further growth, highlighting a dexterity with medium and a diversity in imagery. With such range, the sky is the limit for his next exhibition, already slated for October across the pond in London.

Check out some opening photos after the jump. 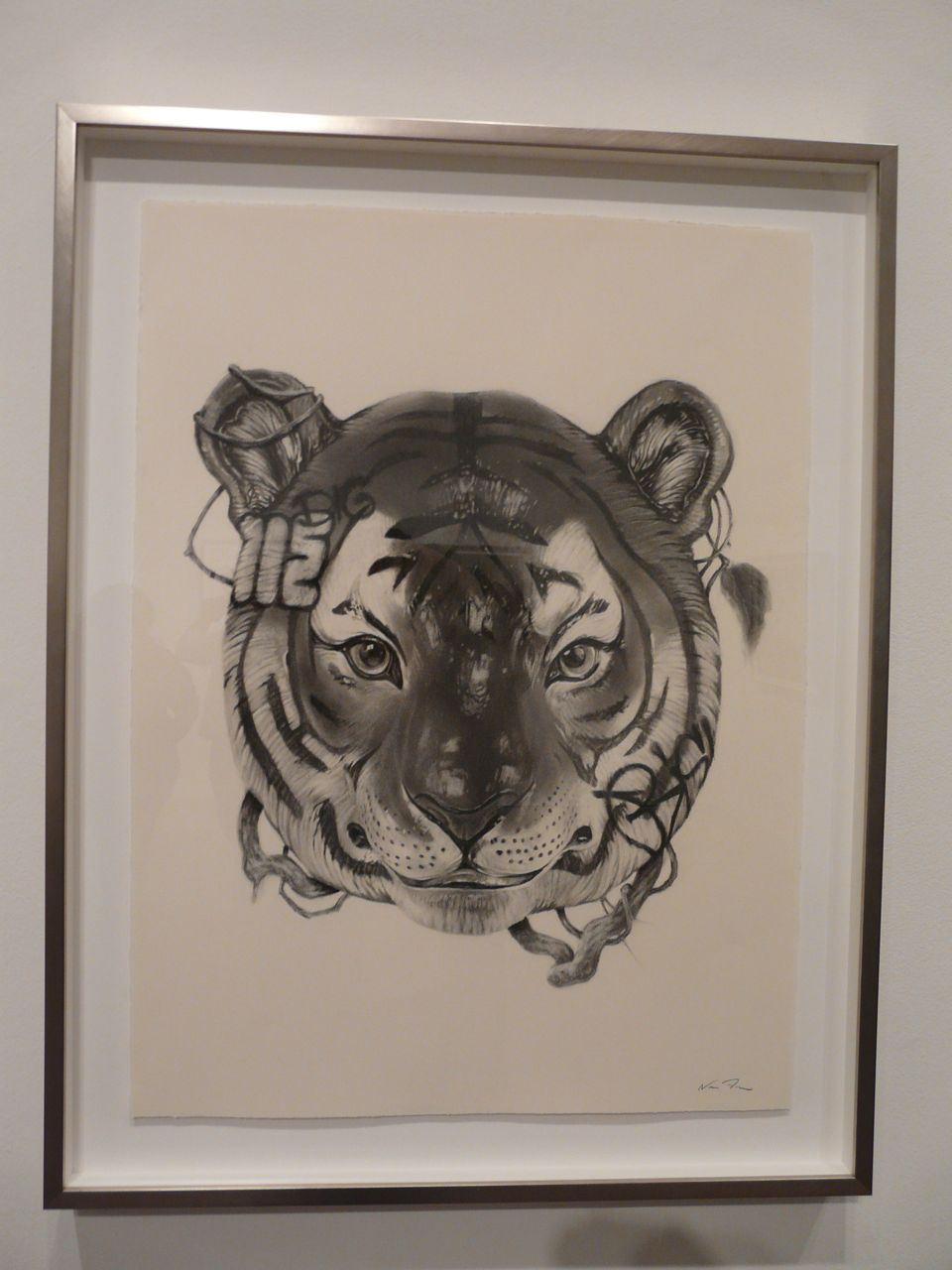 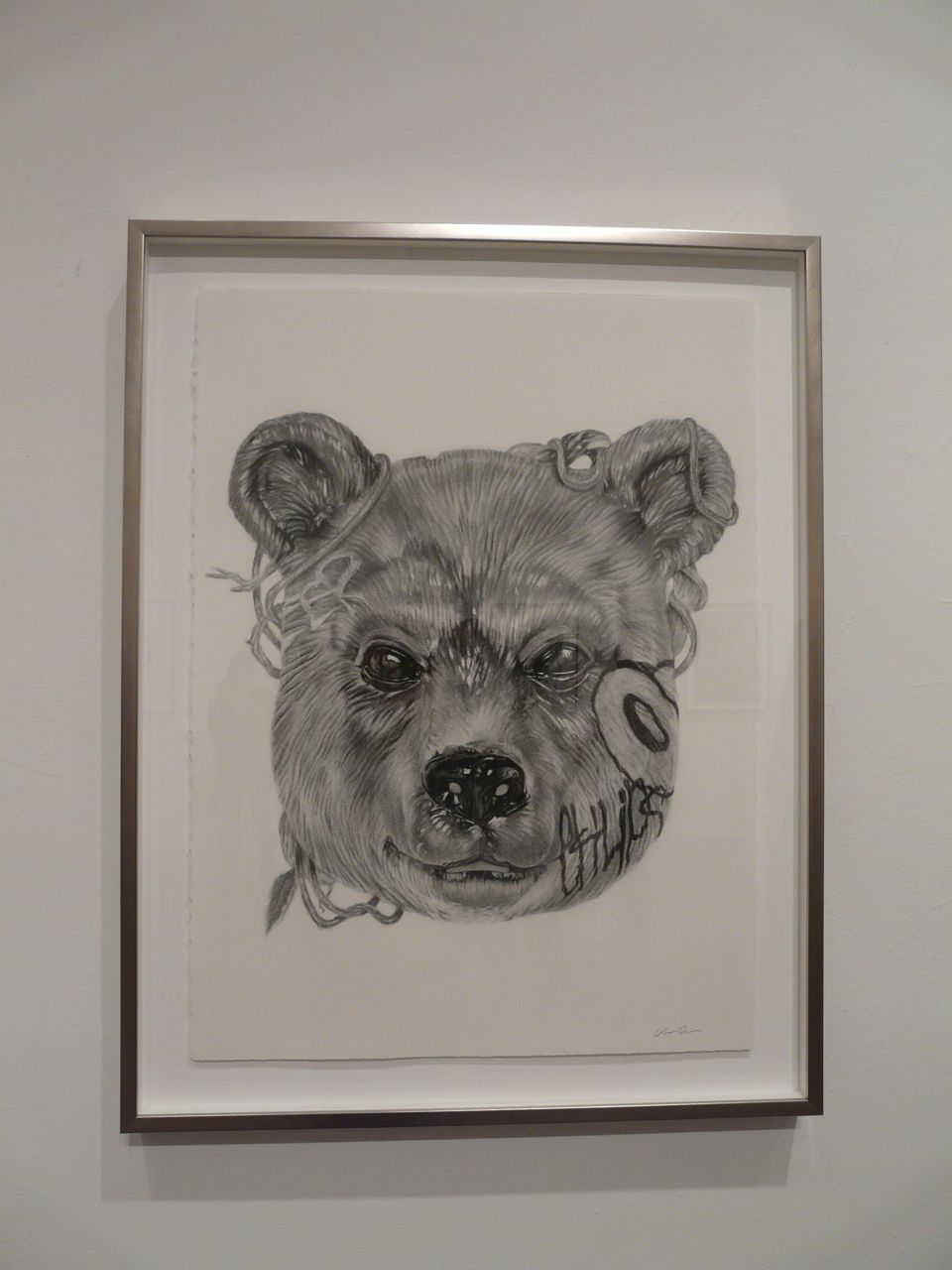 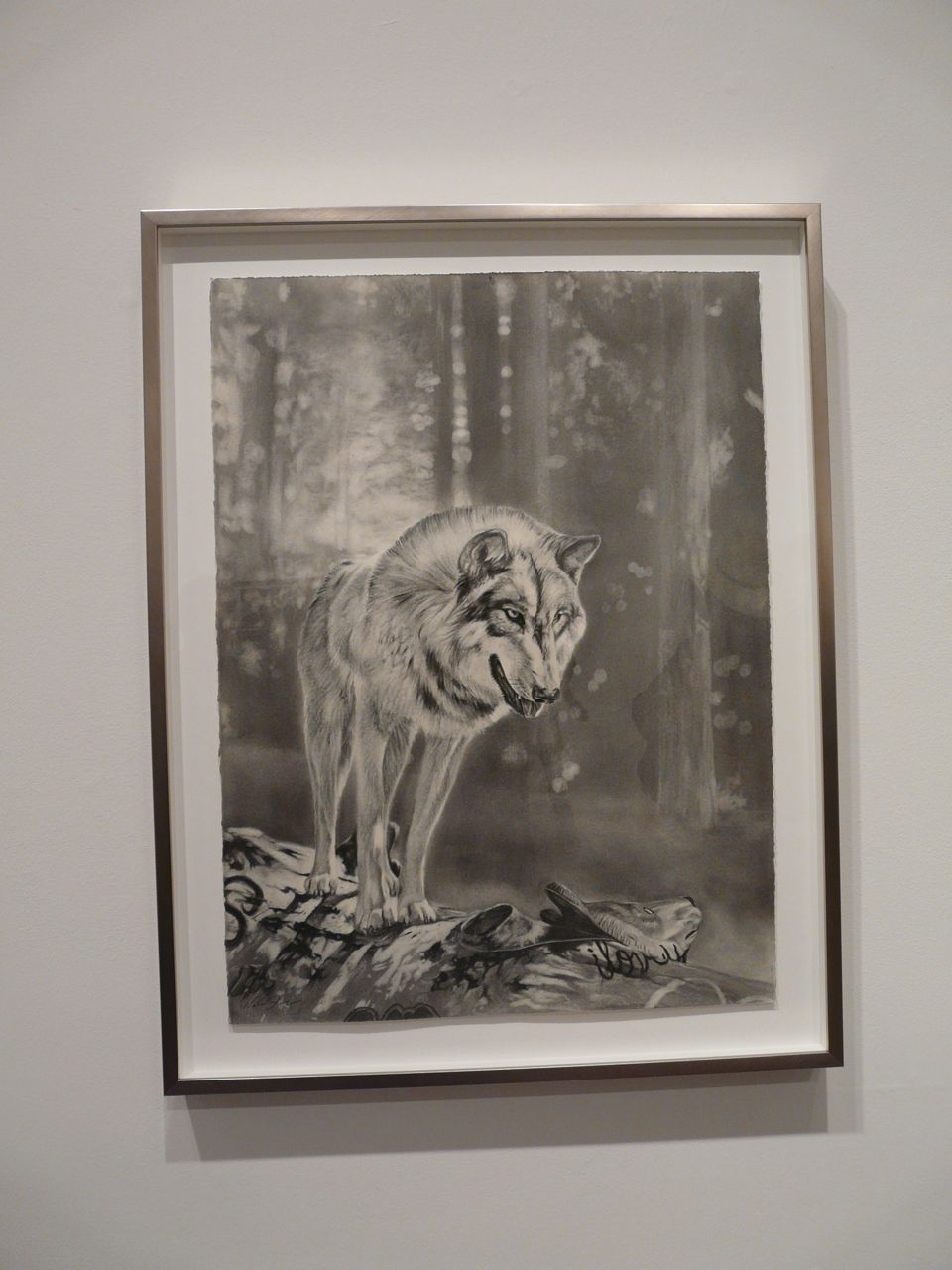 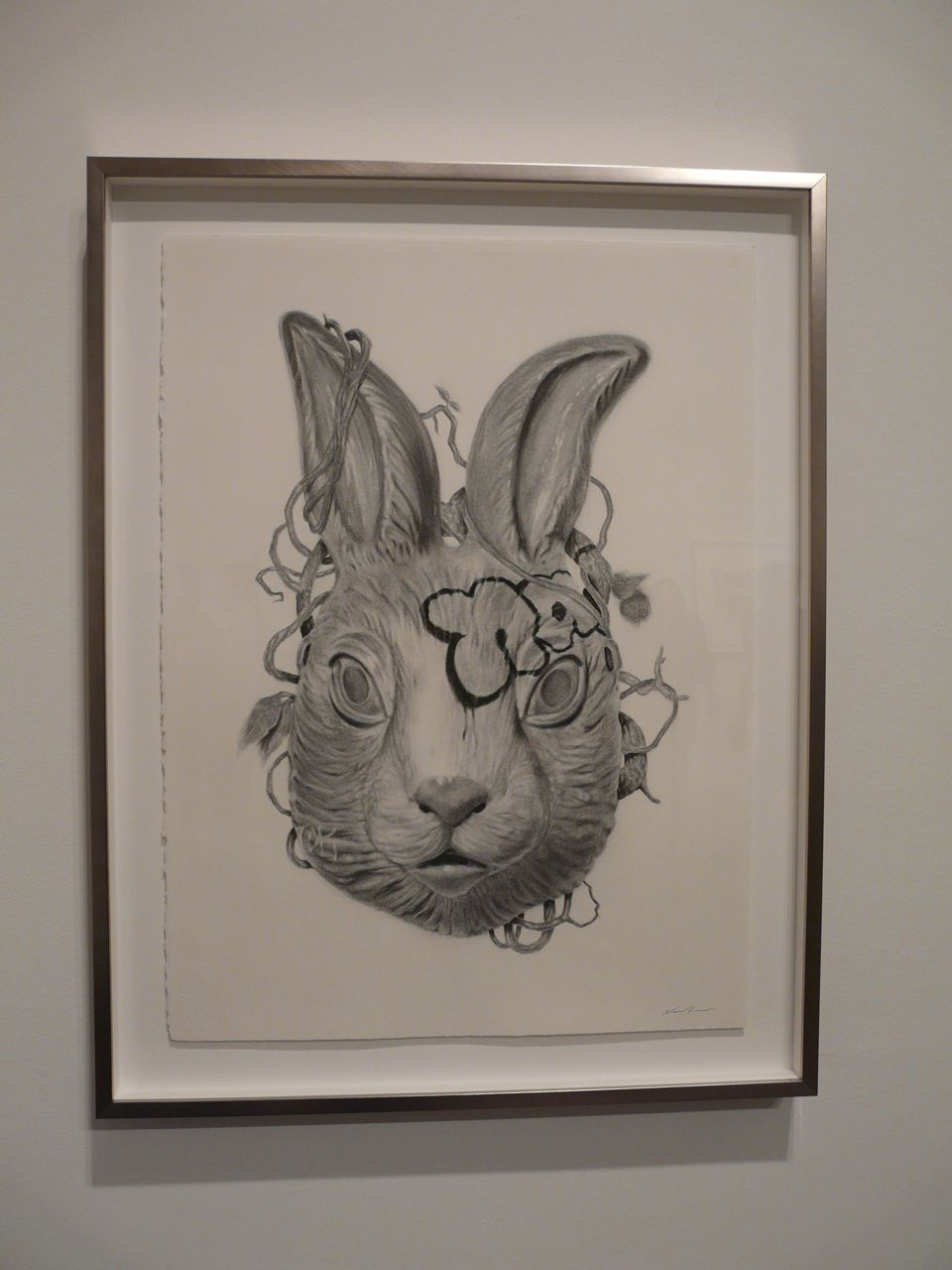