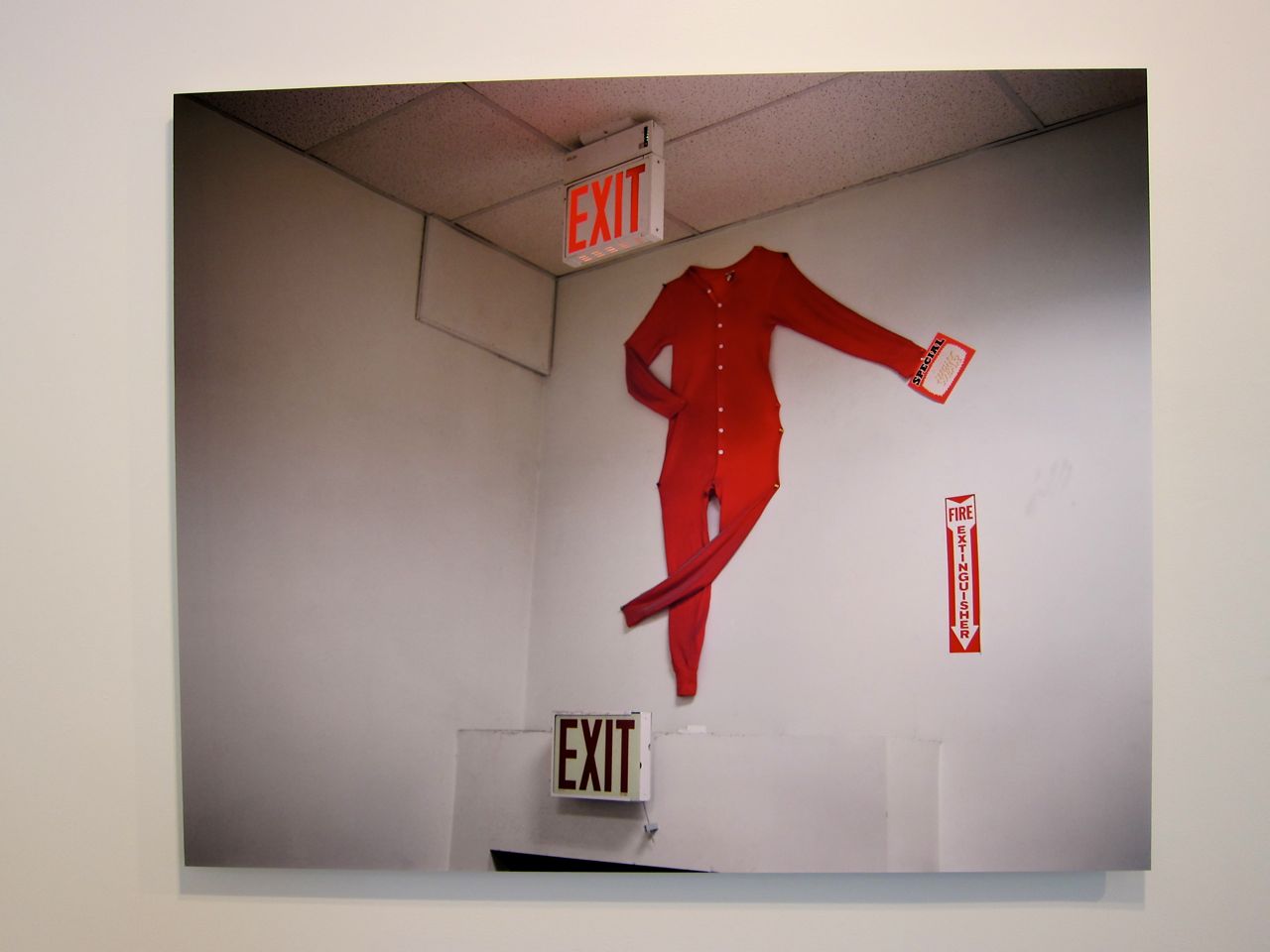 After a hugely successful US debut solo exhibition, Untitled Photographs (covered), with OHWOW in the fall, Tim Barber quietly unveiled a new body of work over the weekend. Hosted by Primary Photographic Gallery, the New York-based photographer showed a collection of work distinctly more colorful and more nature oriented, an apparent departure from the predominate portraiture focus of his last exhibition. The distinguished former photo editor of Vice Magazine, founder of tinyvices, and longtime friend – and pervasive early subject – of Ryan McGinley tended towards landscape environmental shots this go around, perhaps as an homage to his rural roots in Vermont and Vancouver BC where he grew up at various stages during his formative years. A refreshing series of images from a talented photographer and more than worth a visit for those in the the New York.

Check out more opening photos after the jump. 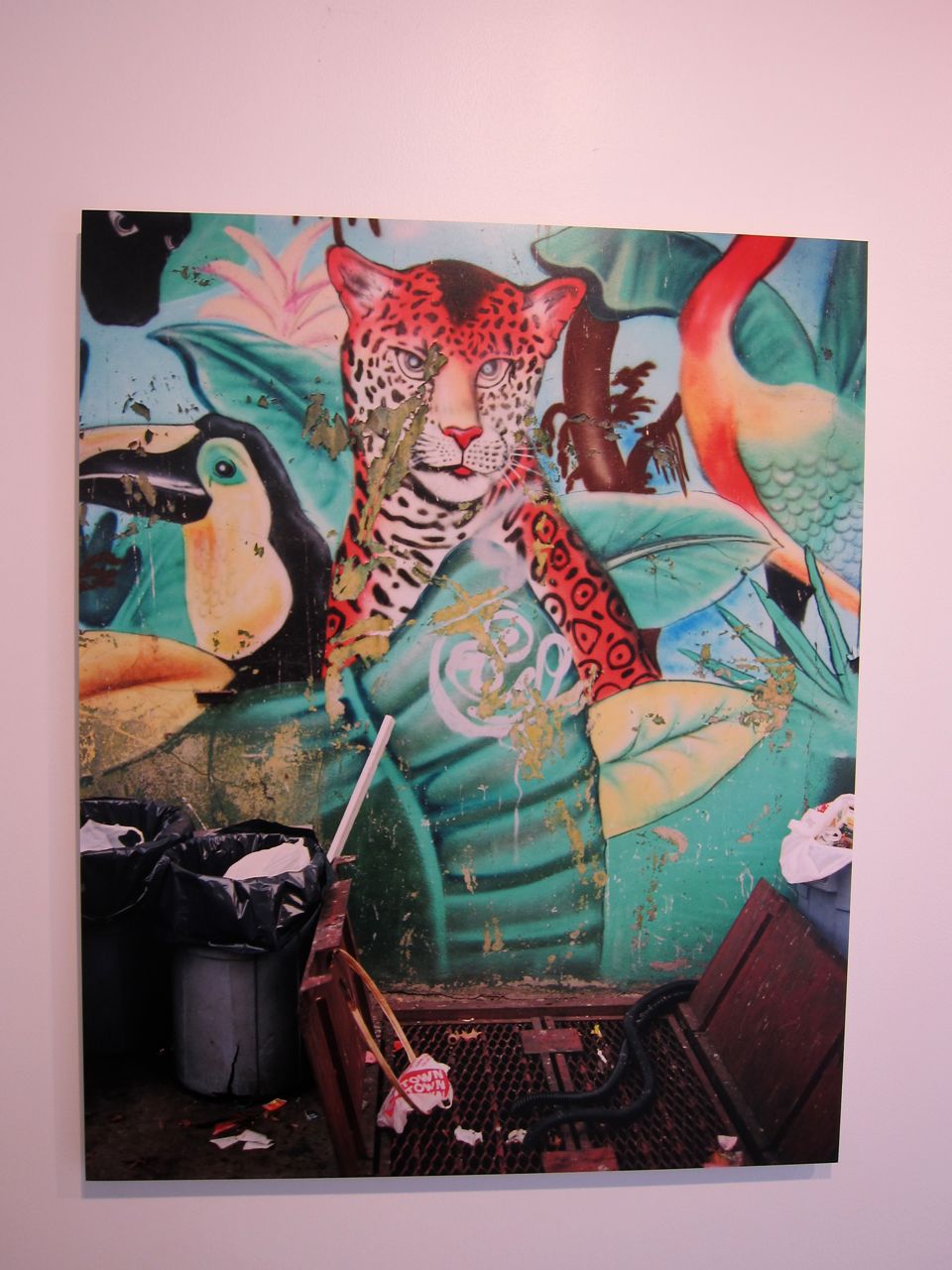 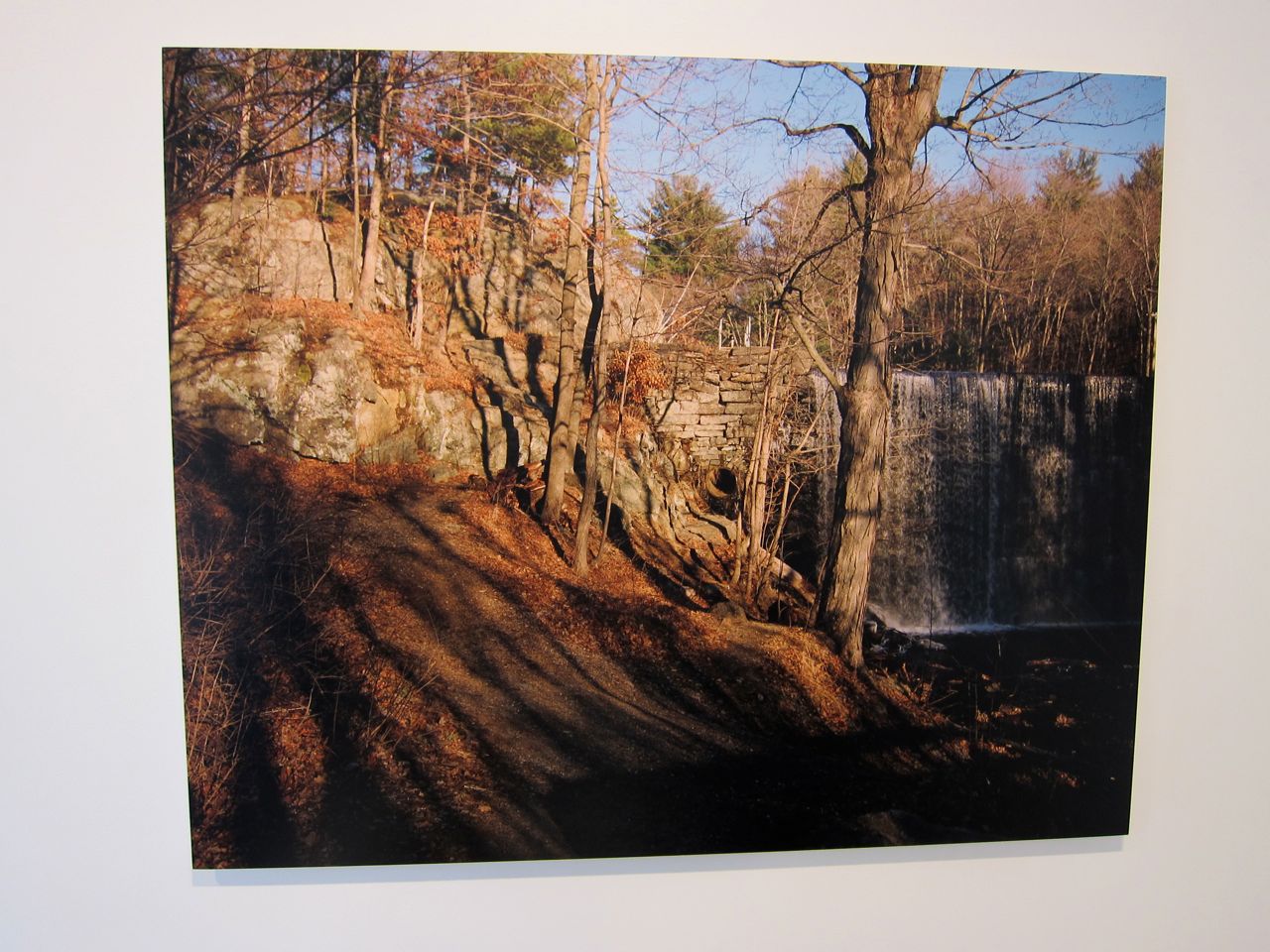 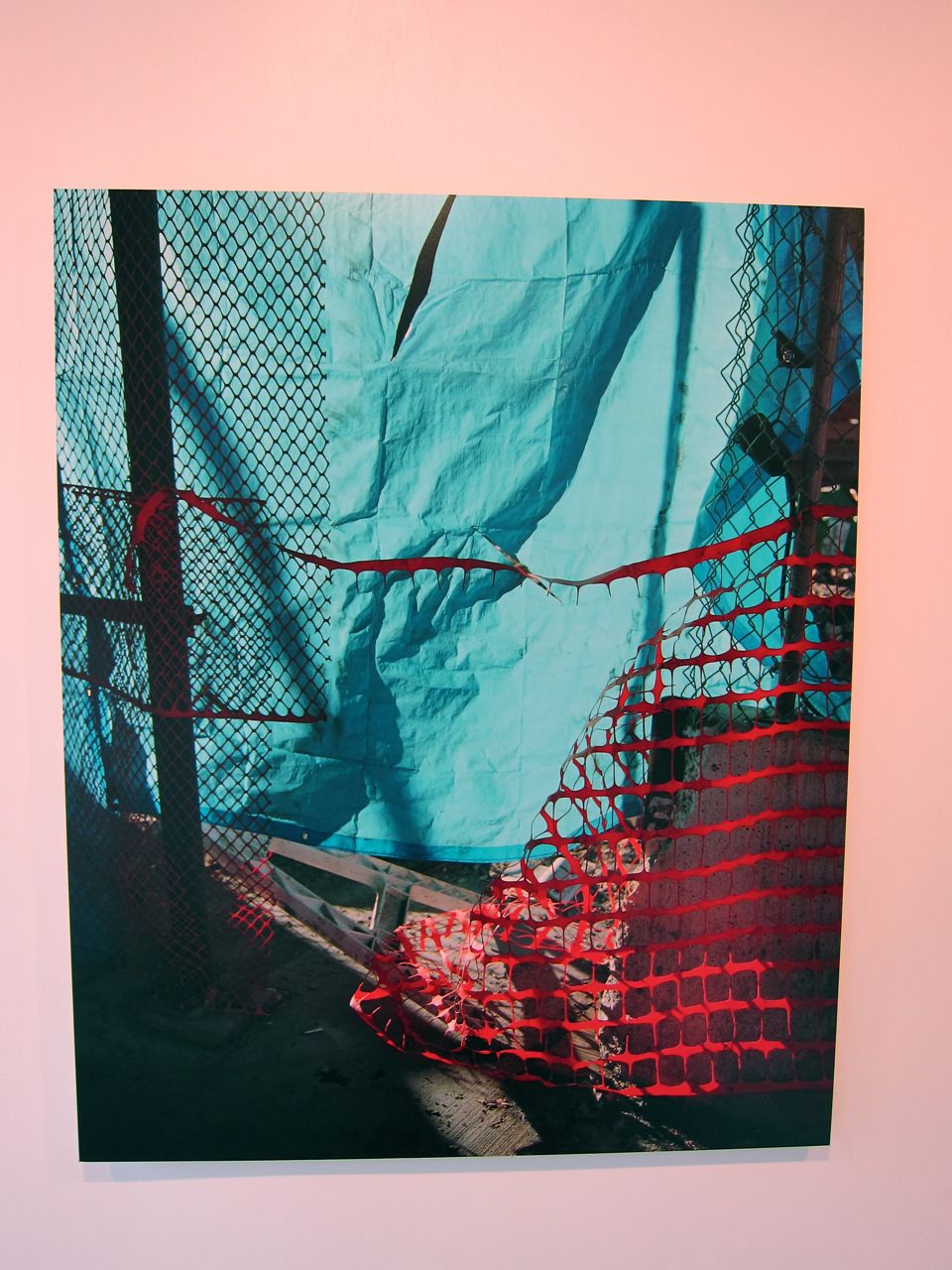 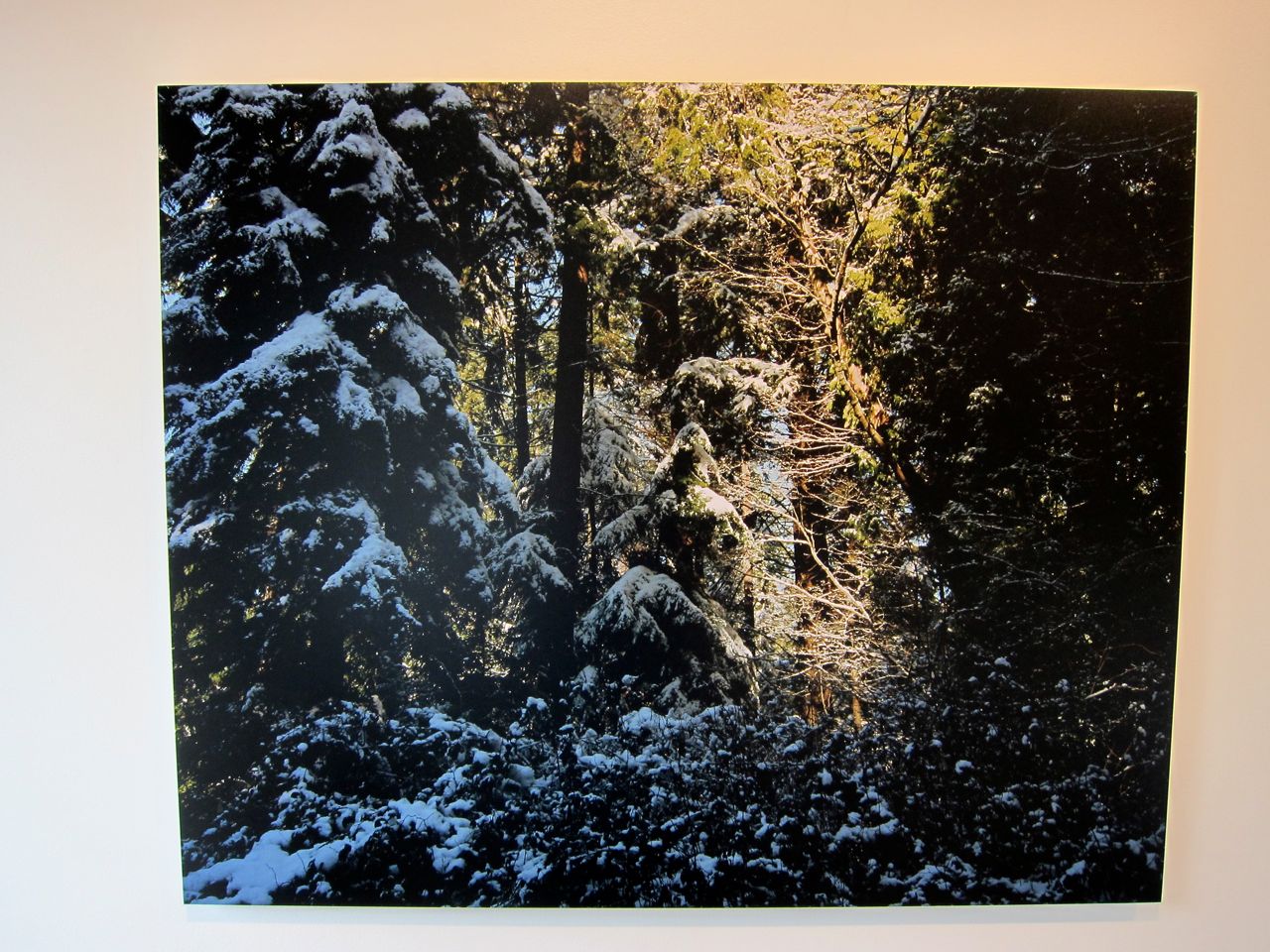