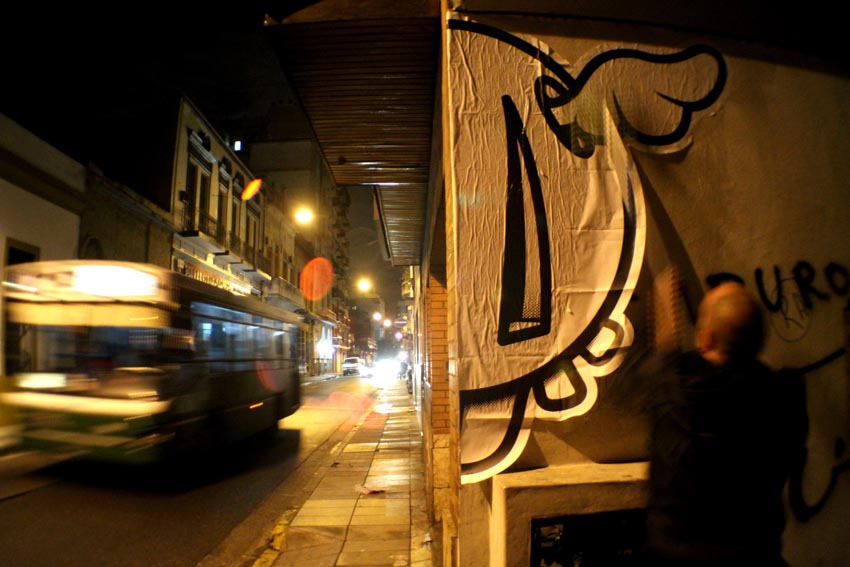 You may remember his recent travelogue here on AM from Ecuador (here and here), and it looks like our boy D*Face (interviewed) has been on his travels again, this time hitting some spots in Buenos Aires with a variety of street pieces. D recorded some of the highs and lows of the trip to Argentina for us again in a travelogue series.

Read on for part one, which we’ll subtitle ‘D gets his stink on‘ after the jump. 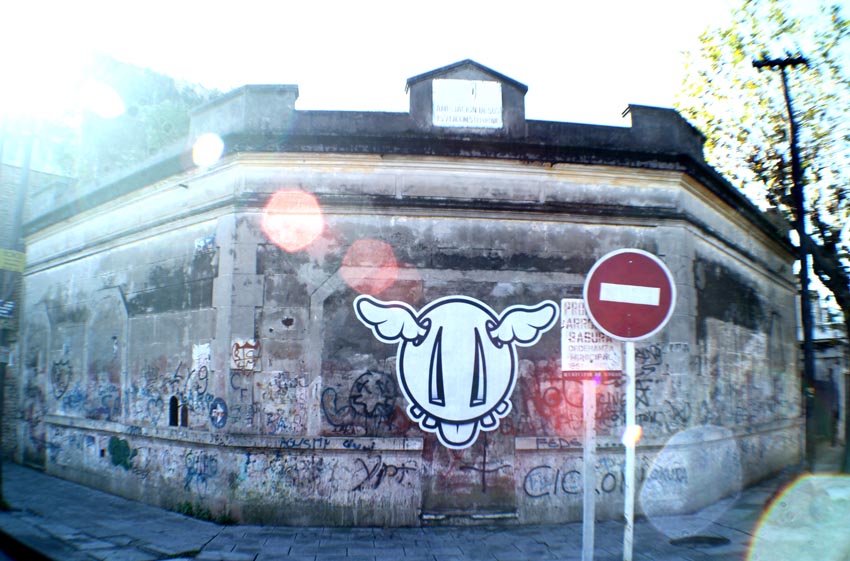 Landing in Buenos Aires with no luggage after it got ‘waylaid’ in Frankfurt isn’t the best start to a trip and propagating the streets in a city you’ve never visited, nor is the idea of wearing the same pants after an 18 hour flight ‘until we locate your luggage’… but those are the cards that Lufthansa dealt… time to get drunk… 3 days later and timed perfectly with a thunderstorm and downpour that made me believe that there really is ‘the hand of God’ and those hands were giving me a slow round of applause for deciding to visit Argentina… still no bags… more time to research the Buenos Aires bars, strip clubs and sample the ‘legendary’ steak and let this storm rumble on through.

Waking the next day slightly worse for wear (and that wear still being the same clothes i’ve been in for 4 days) with a sore head and the notion of shopping for some new garms seeming more a necessity than and a desire, (although I’d actually gotten used to the idea of only ever wearing the same attire and had begun to consider it as the future for all future travel plans)… peeping through bleary eyes I was surprised to see my bags and boxes sat tidily in the corner of the room… huh? when and where the fuck did they turn up? No time to ponder, the suns out, my stay here severely limited, time to walk the city and leave my mark… 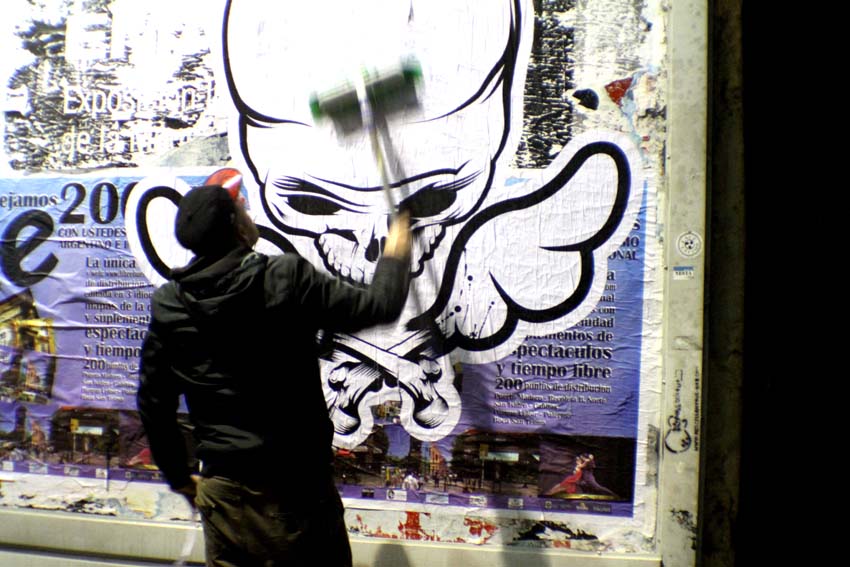 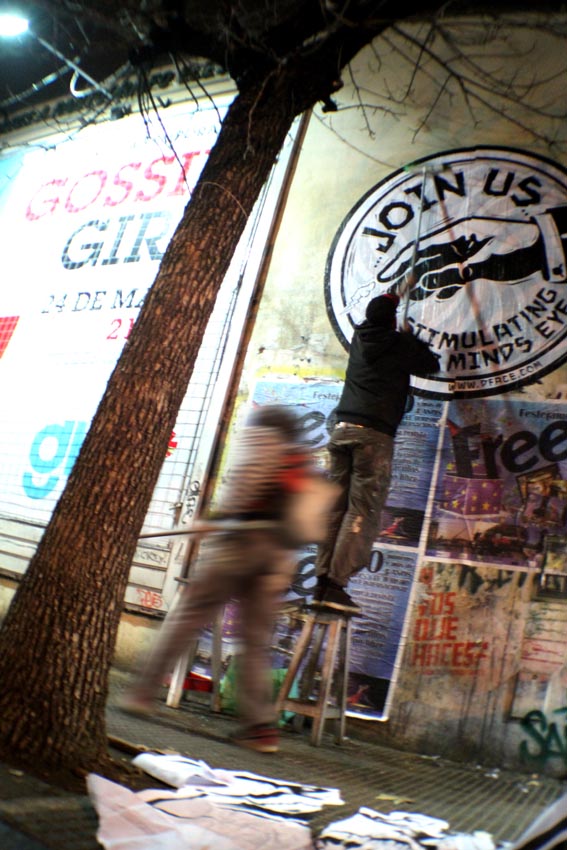 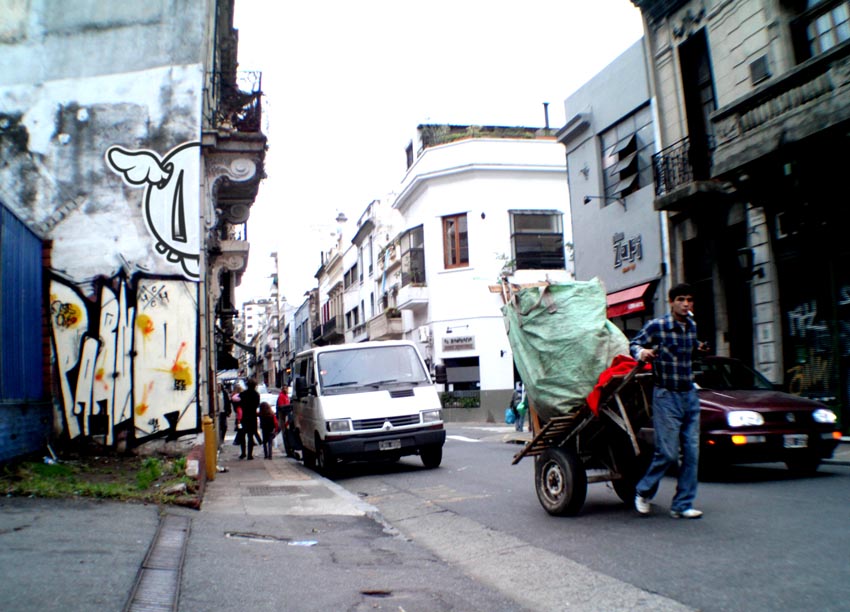 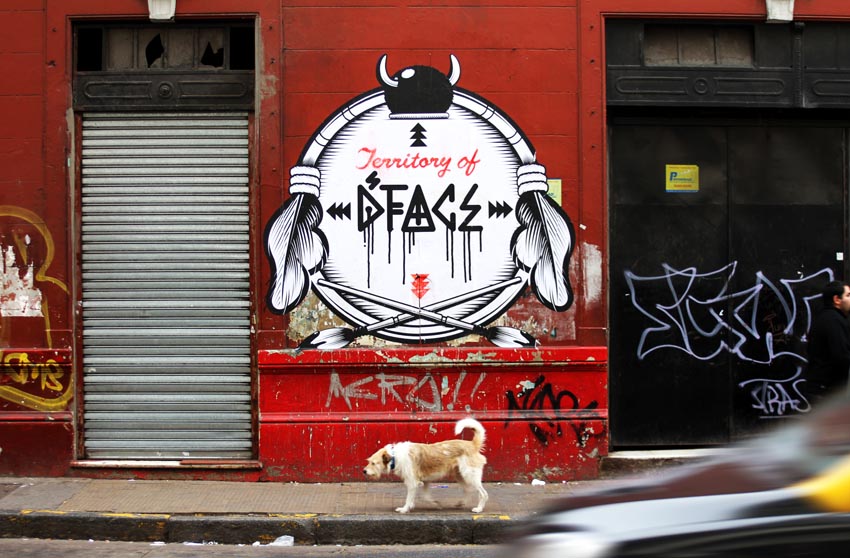 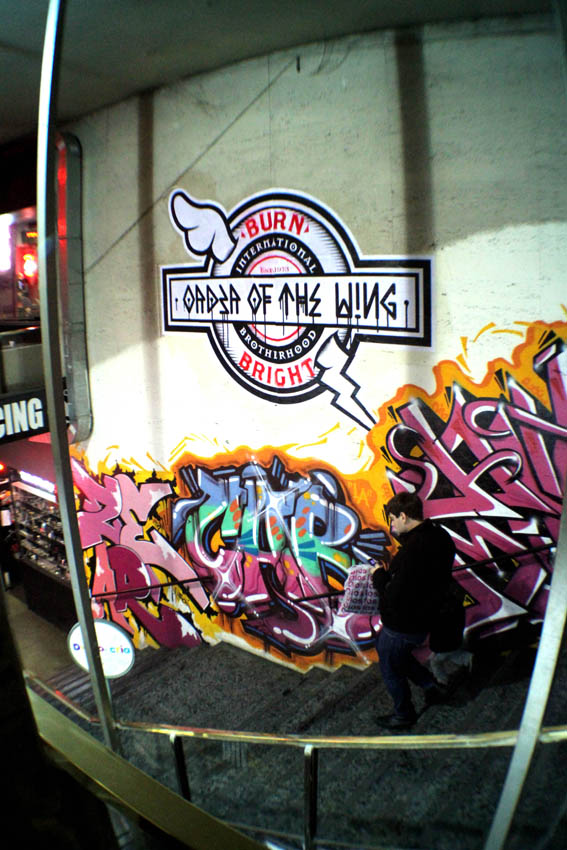 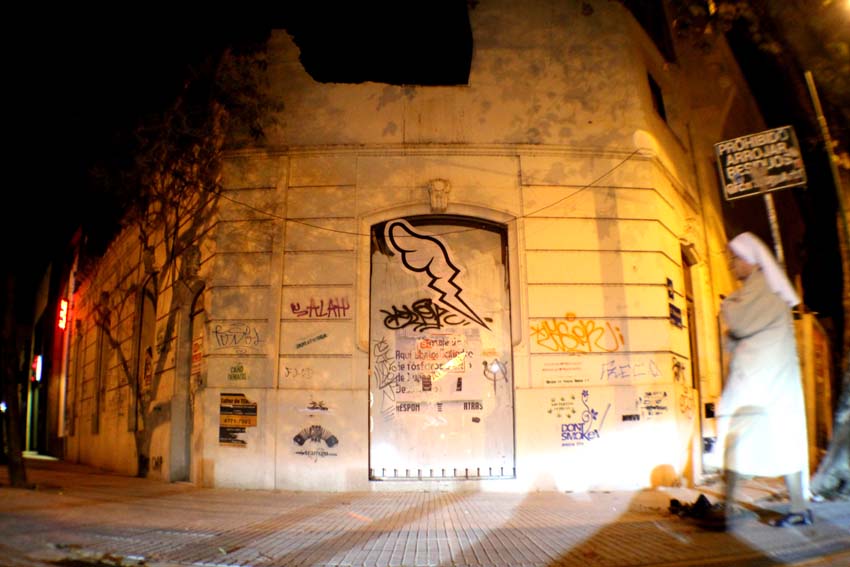