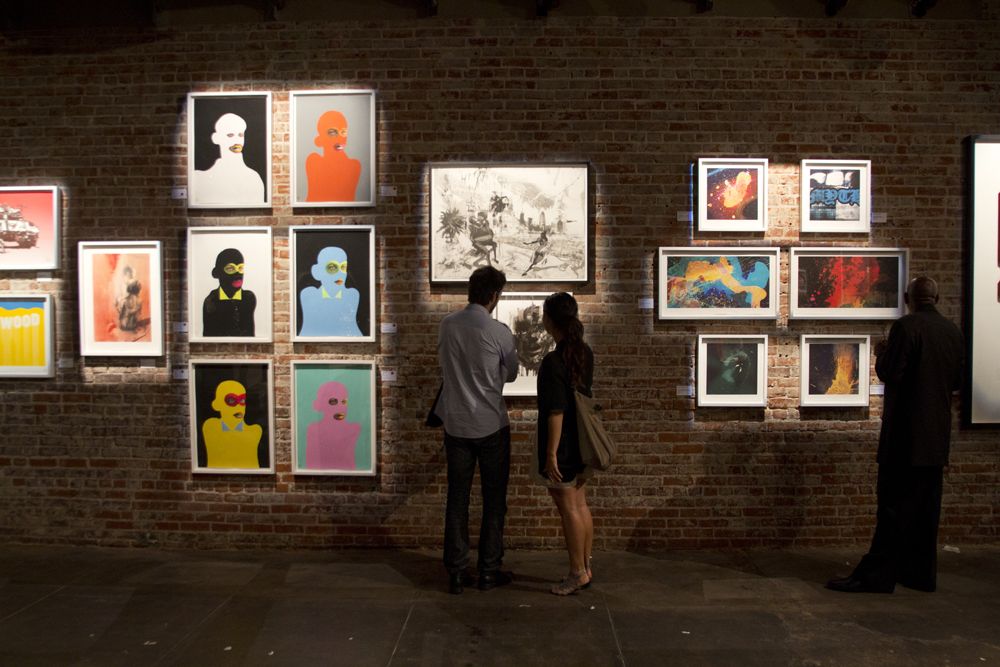 This past Thursday, Post No Bills gallery held their second gallery exhibit which featured works by the likes of Anthony Micallef, Conor Harrington, Ian Francis, Jonathan Yeo, JR, Mode 2, Paul Insect, Stanley Donwood, Vhils and Zevs. Titled as the European Bailout Show, this exhibition focused entirely on some of Europe’s most interesting artists working today. It was clear from the large number of attendees that Steve Lazarides’ new California venture continues a successful run especially after coming off the highly touted Faile show.

This time around, the exhibition featured new and exclusive limited prints by each of the artists. Among some of the highlights included Jonathan Yeo’s rendering of Arnold Schwarzenegger constructed out of pornographic images. Stanley Donwood, who showed six different limited edition prints, was also a key presence in the show. Other notable works included a new print by filmmaker and street artist JR and also the work of Portuguese-born artist Vhils who had two works on display. One included a laser etching finished on wood and the other was actually on display not inside the gallery but rather on the gallery’s exterior wall which featured his iconic style etched onto the concrete wall. 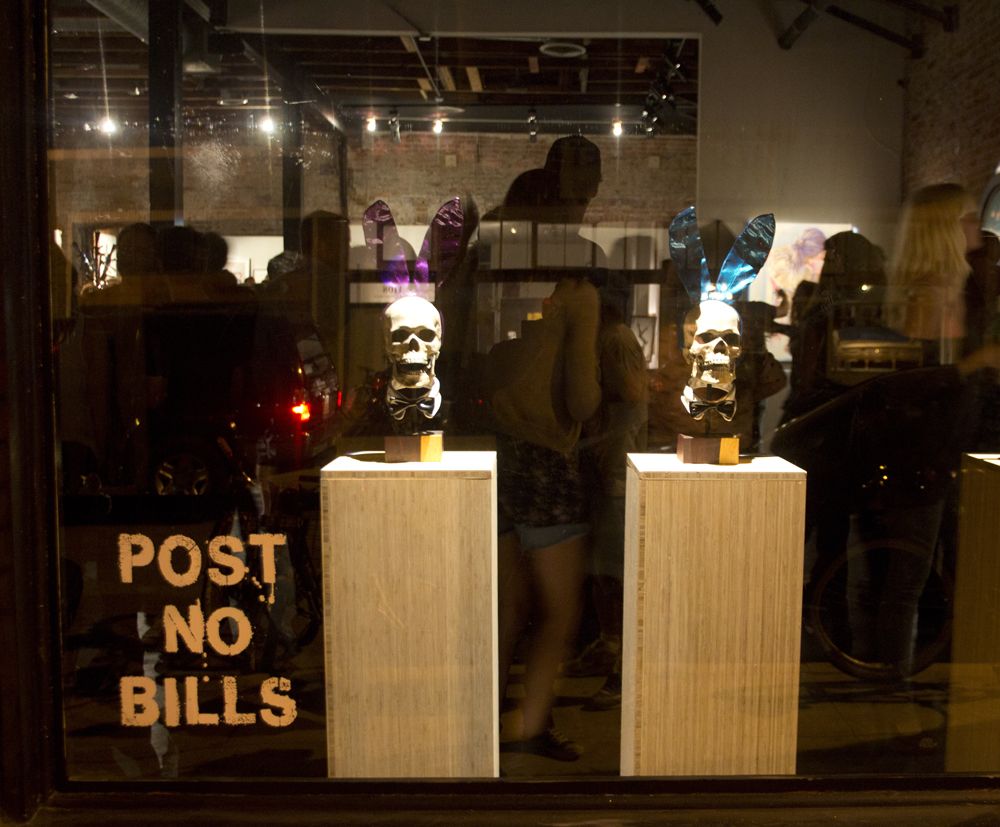 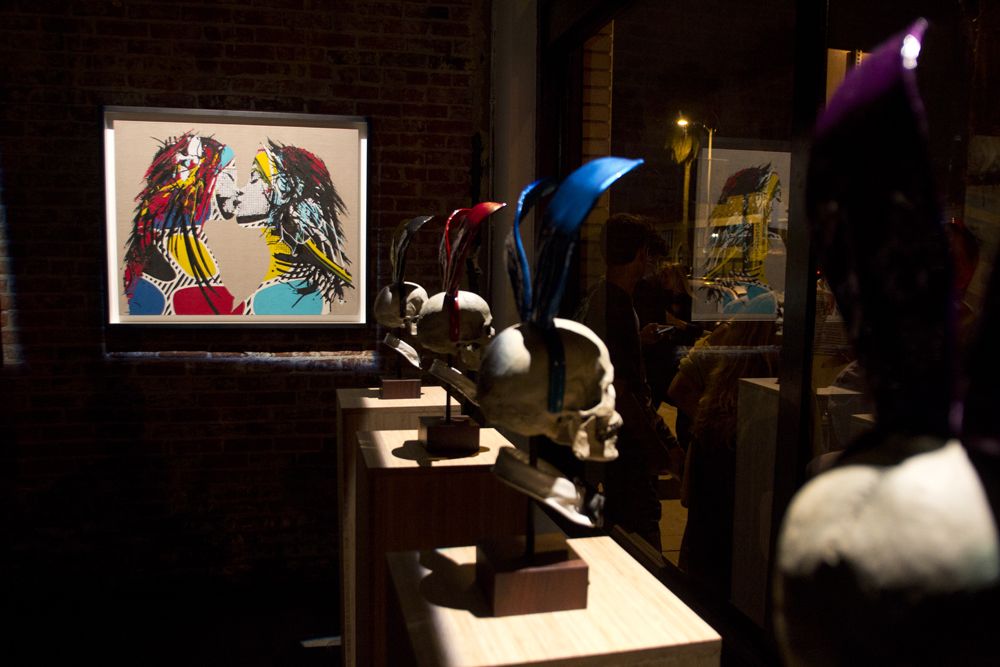 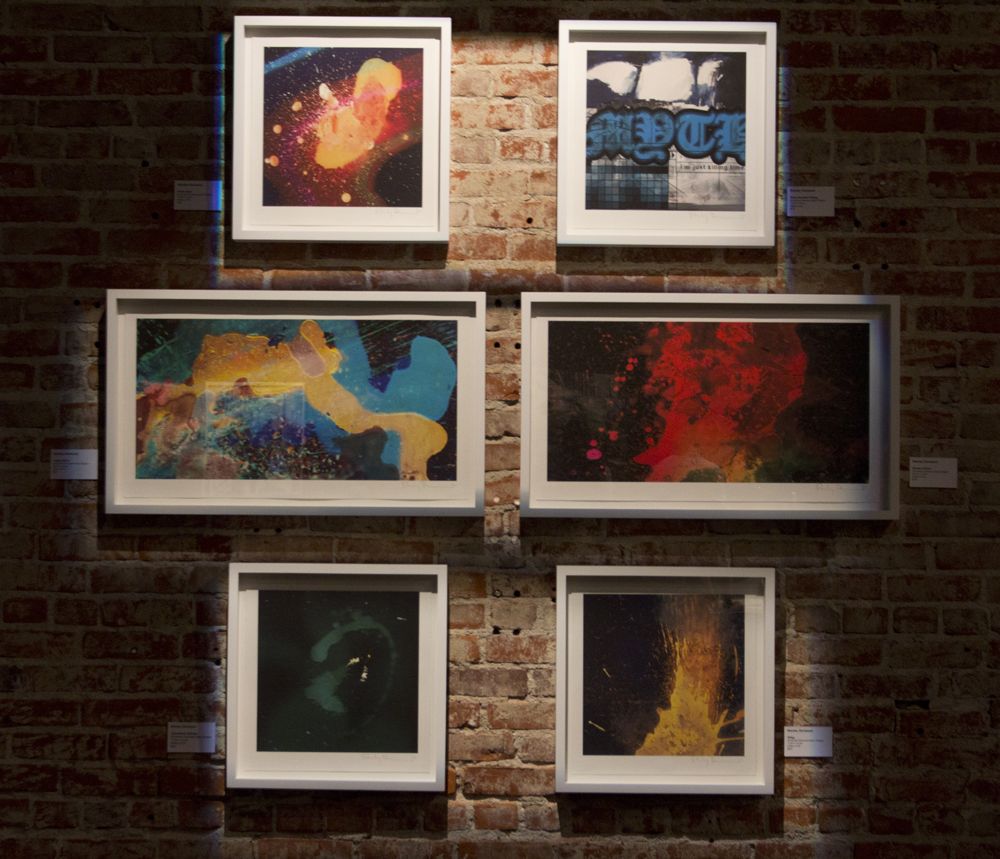 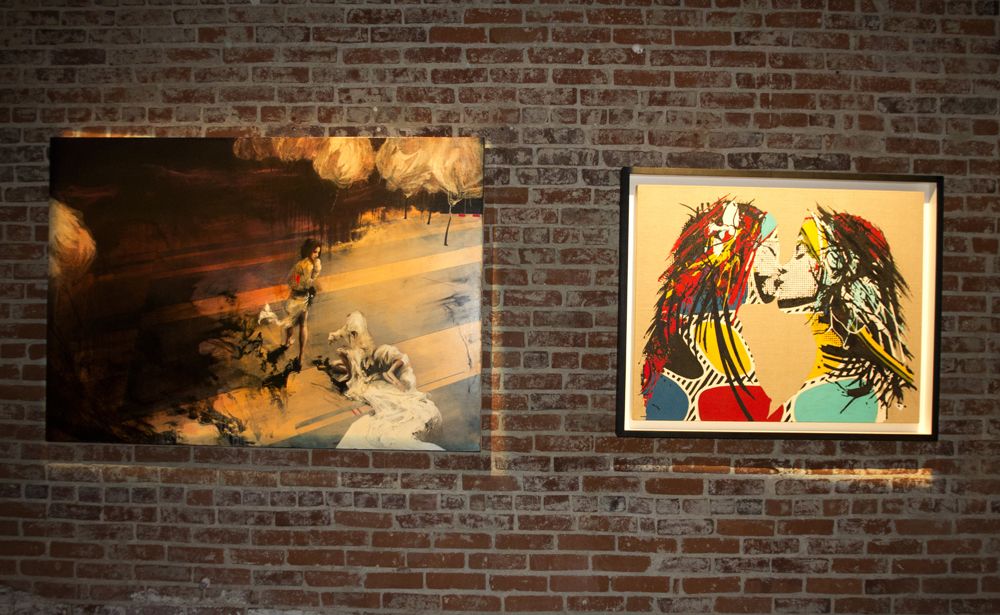 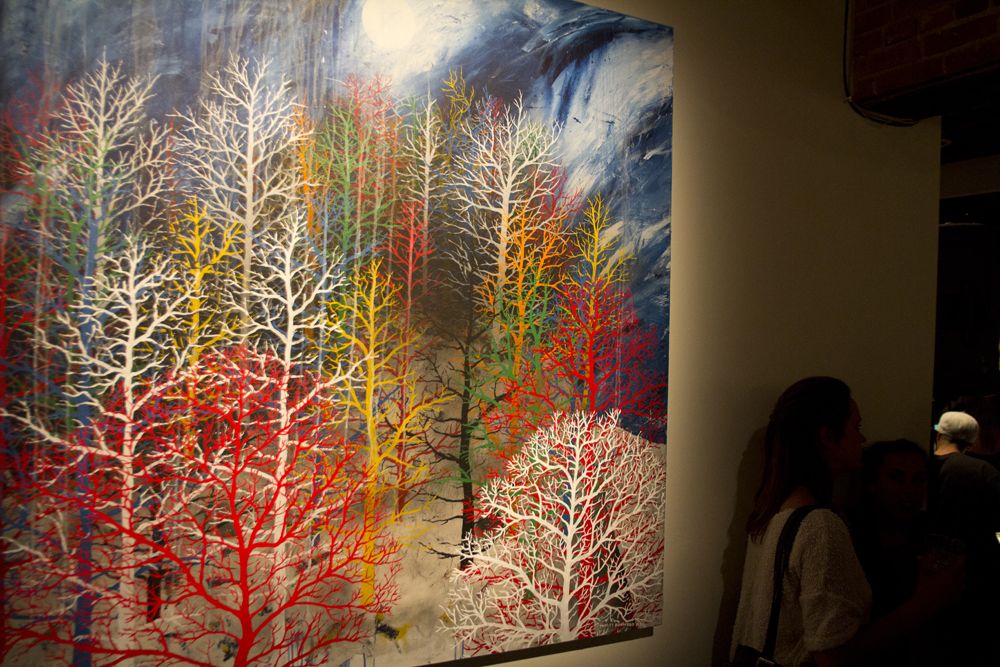 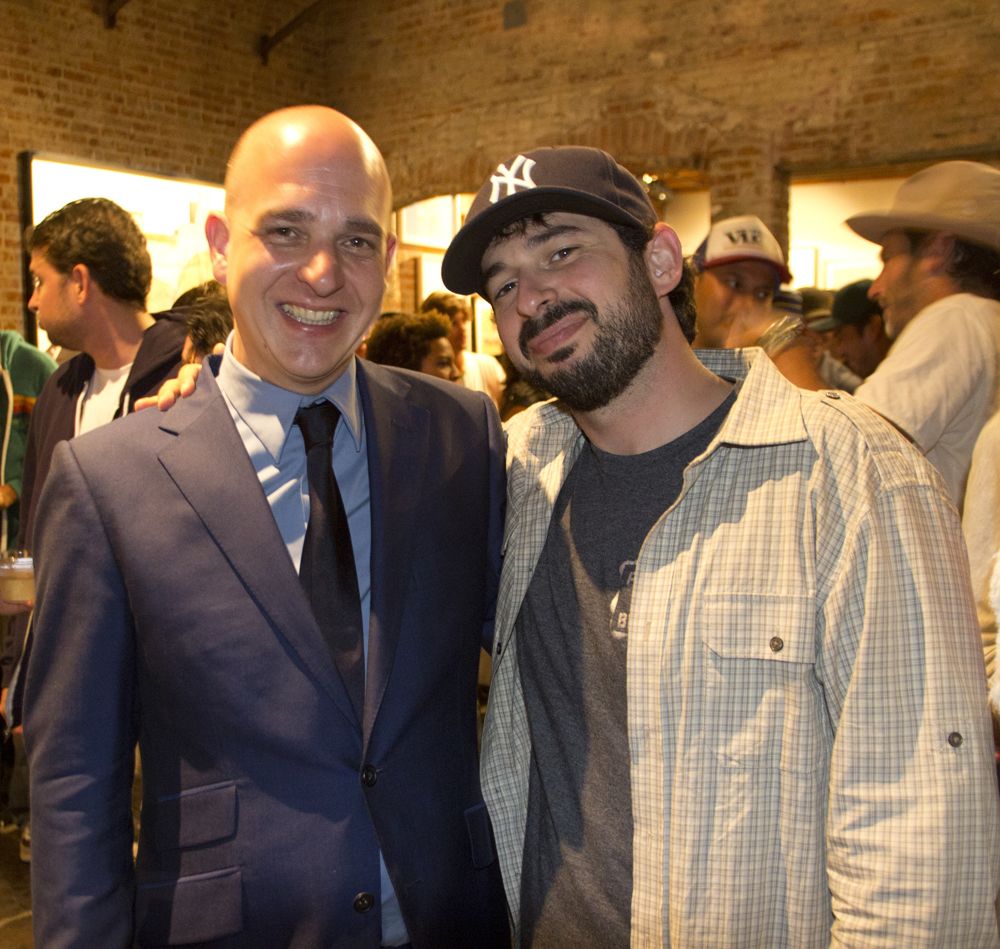 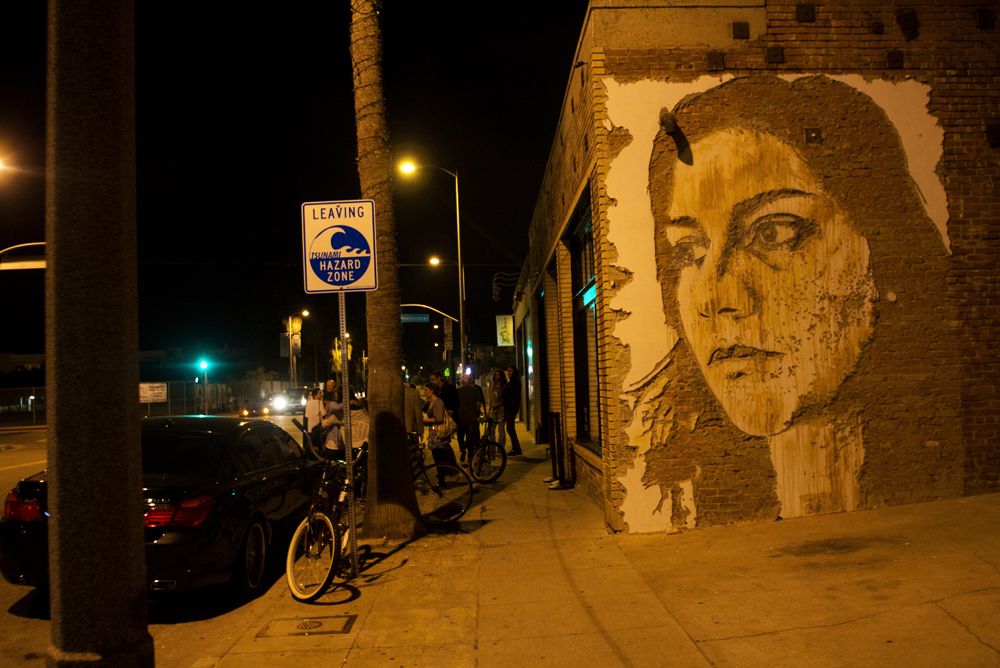