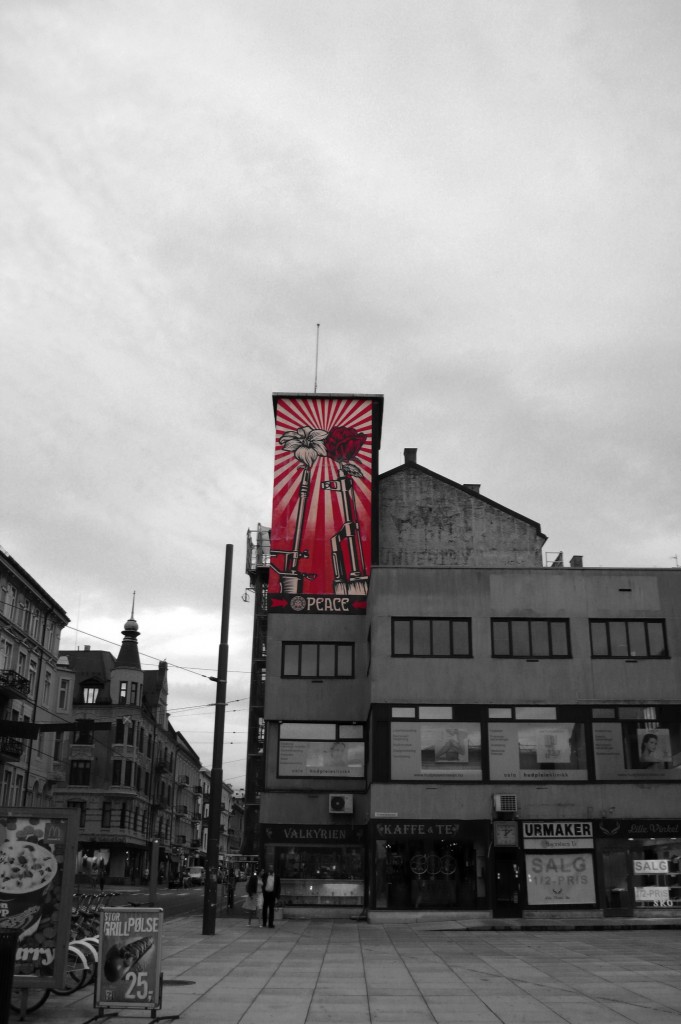 After mentioning Faile’s (featured) wall for the T&J Art Walk (and the fun they had with a ping pong table) earlier in the month in an Overtime article, we thought it was time for an update. The event in Oslo was put on in  support of the Human Rights Watch (HRW) and to allow memorial murals honoring the victims of the horrific terror attack of July 22. This will all culminate with an art show with proceeds to benefit the HRW (but you can also donate here).

You can see more of Shepard Fairey’s piece after the jump along with work from Logan Hicks and D*Face. 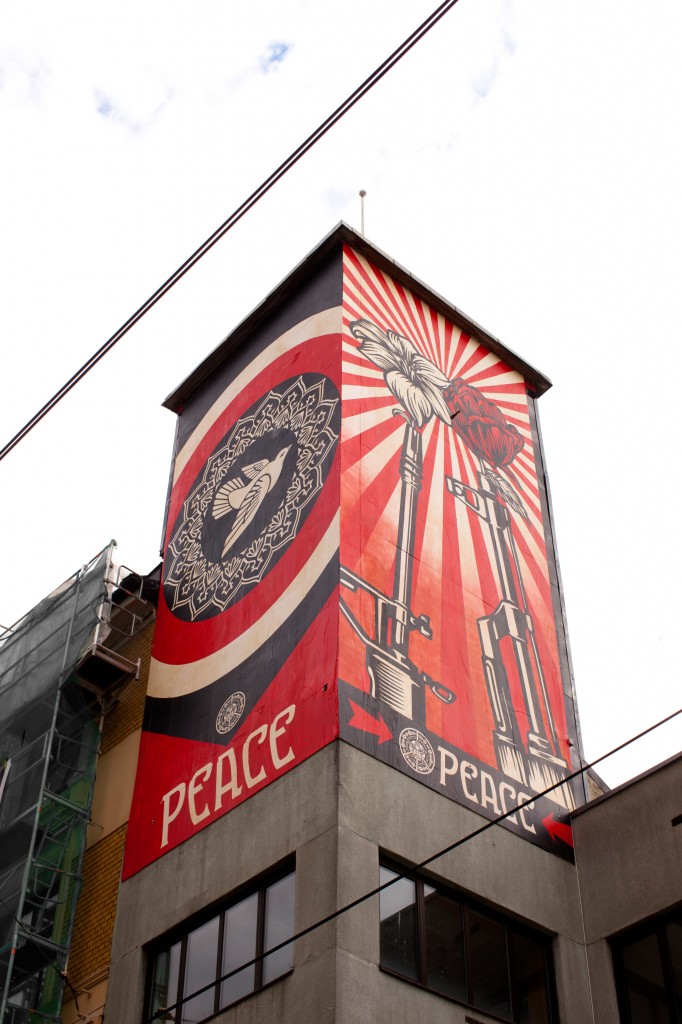 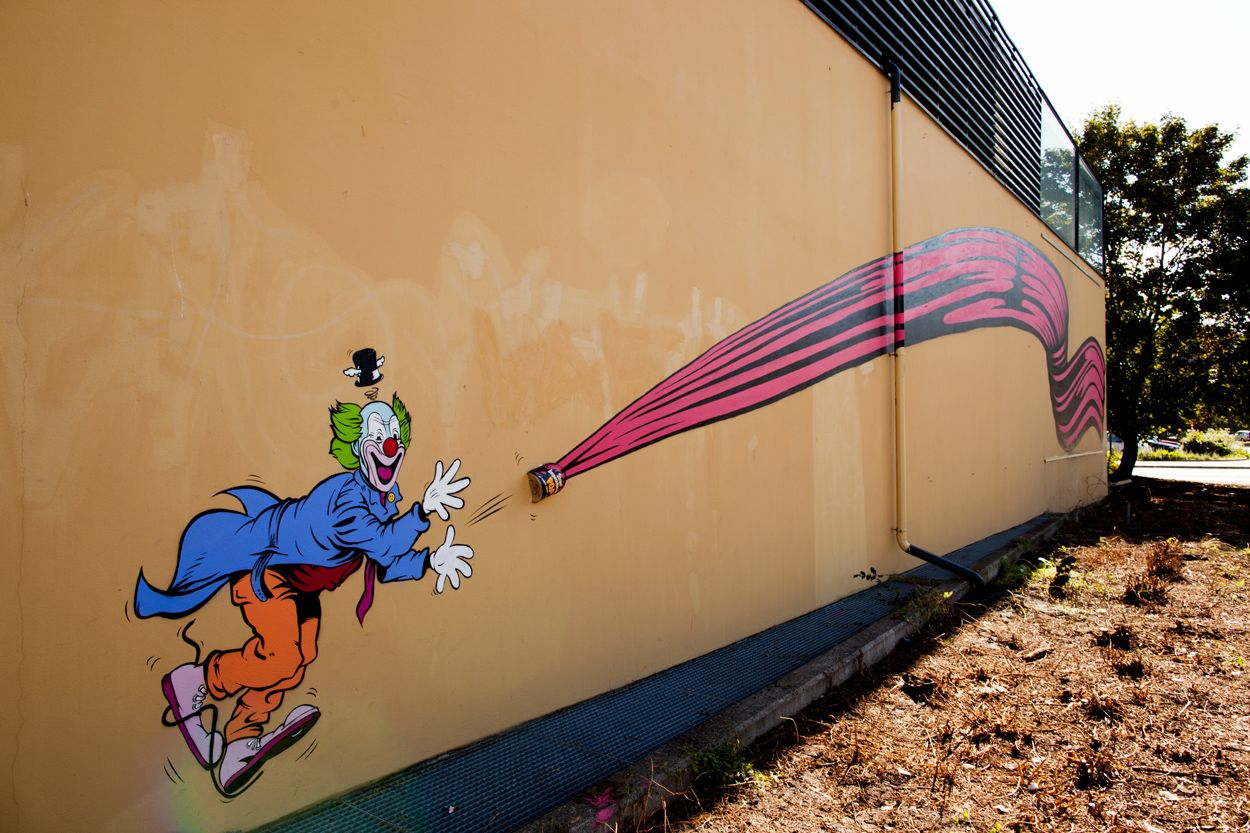 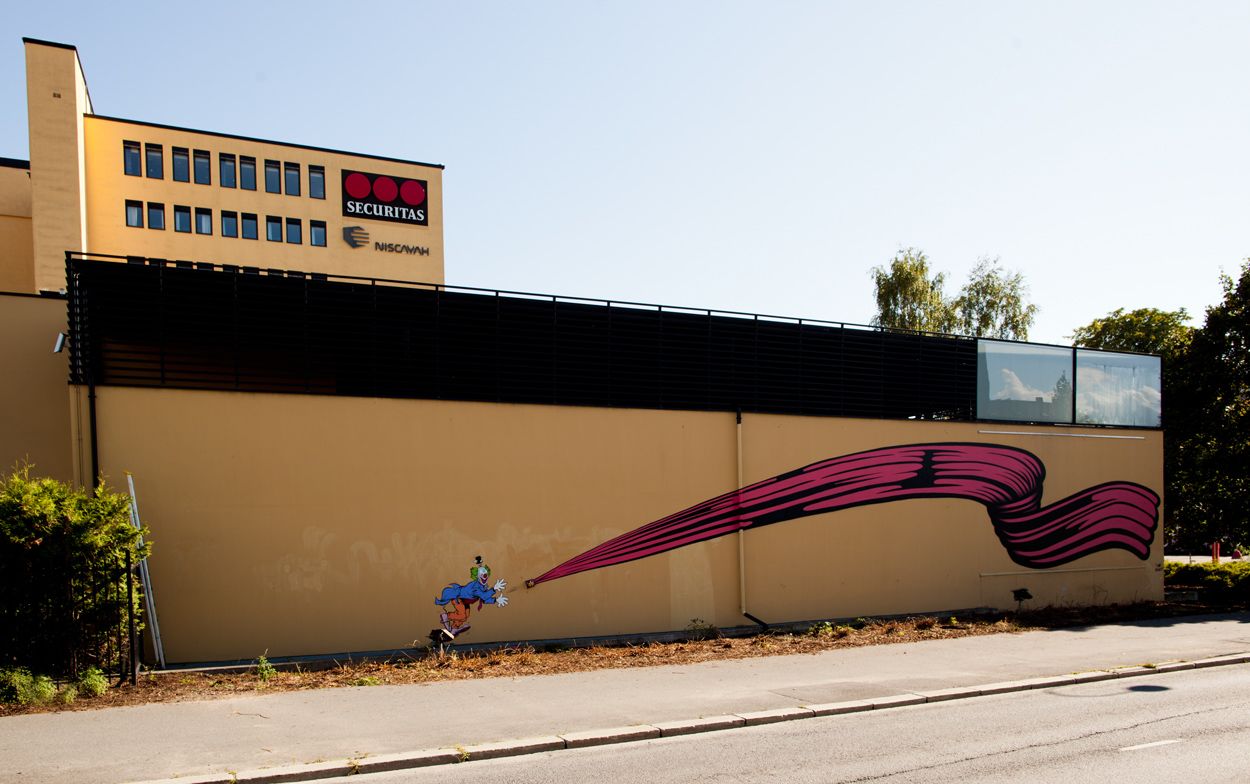 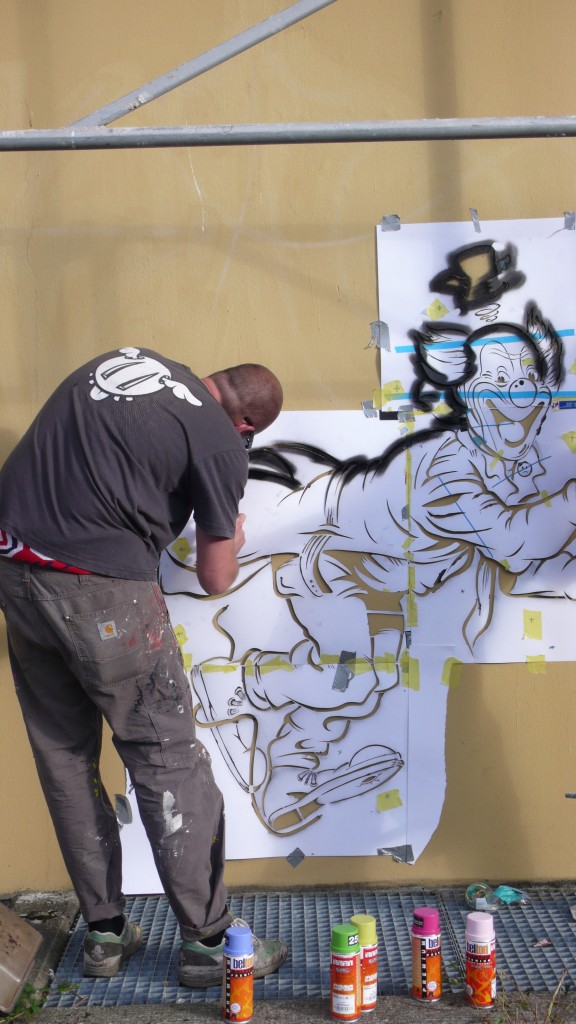 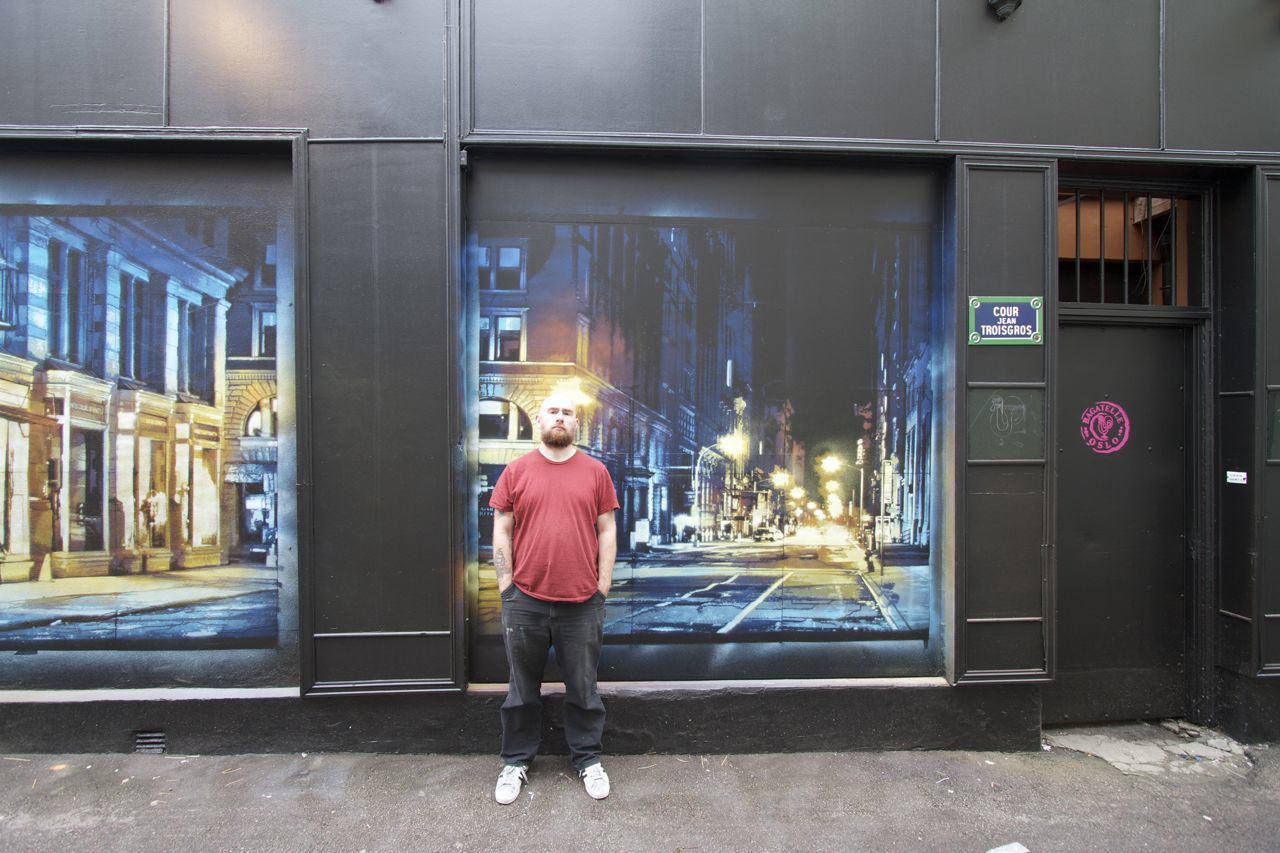 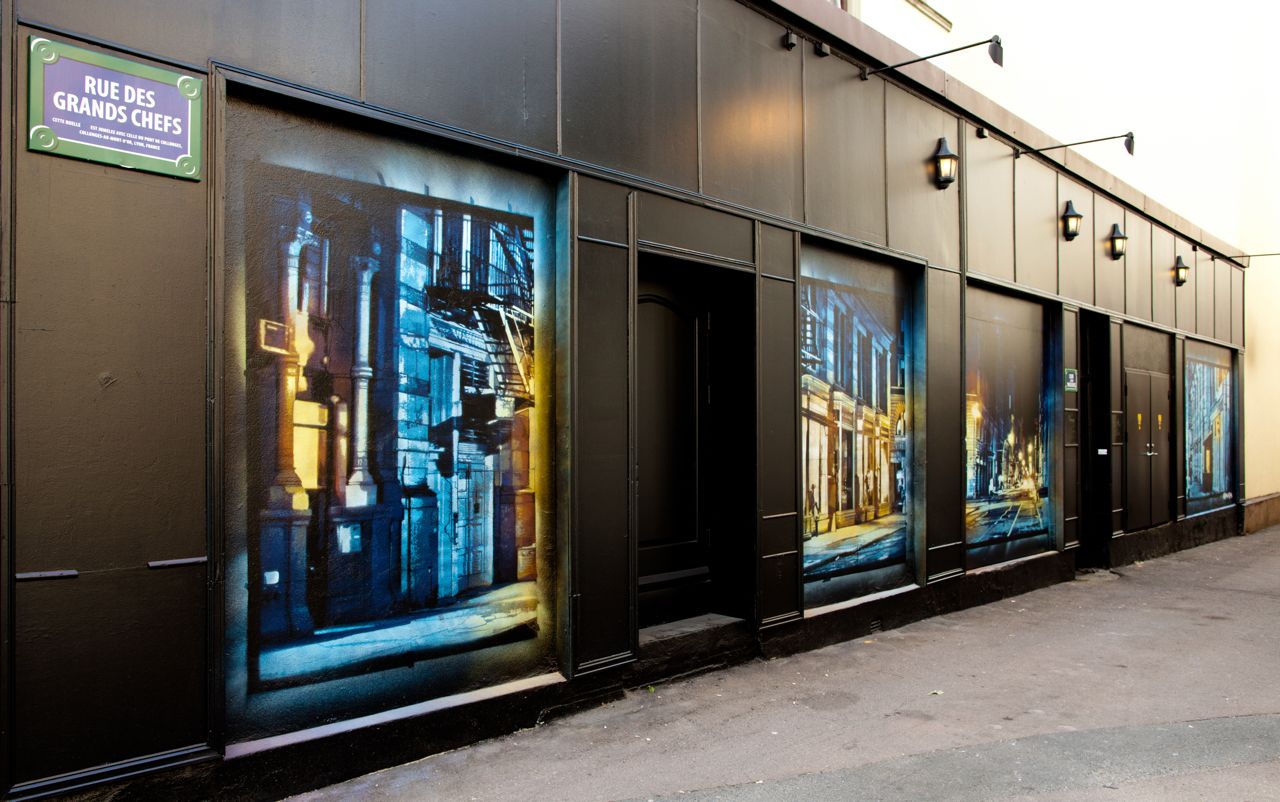 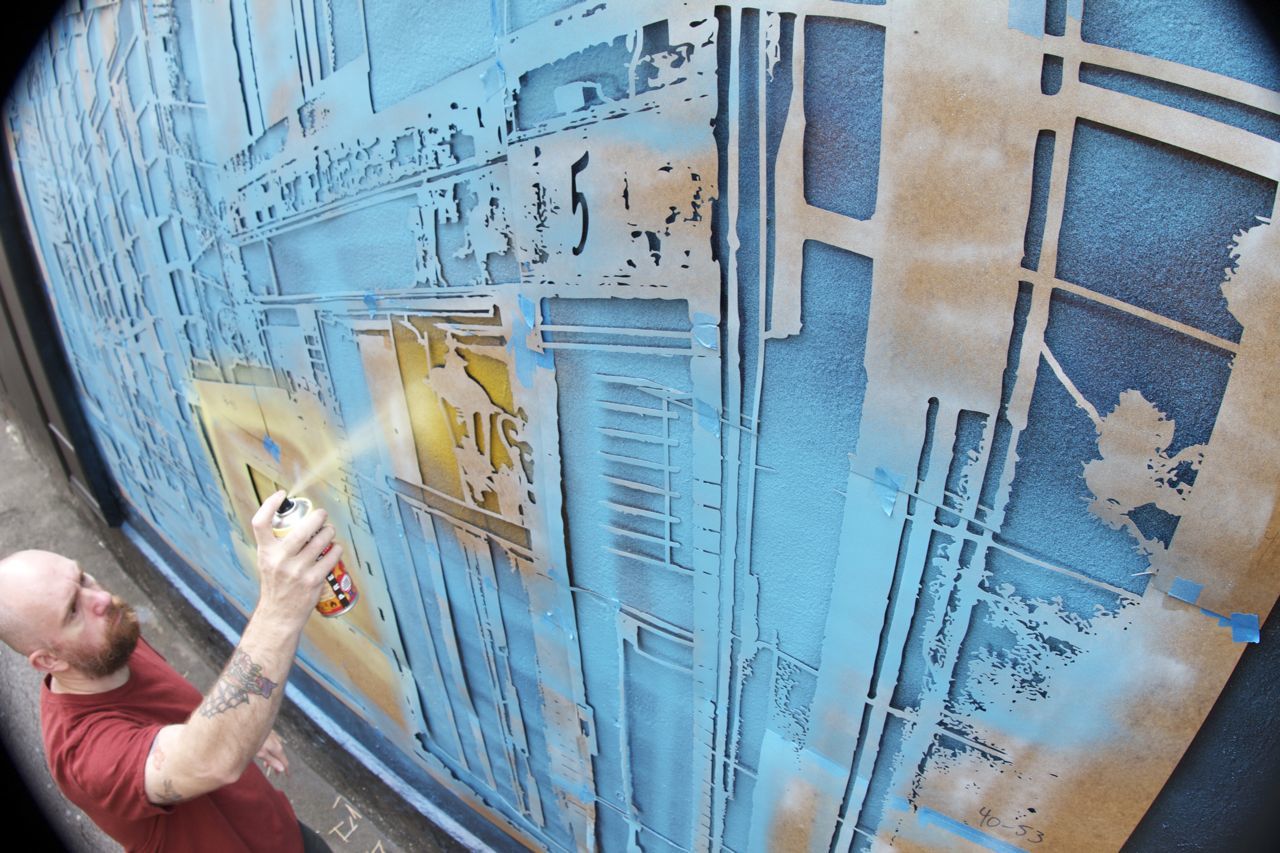