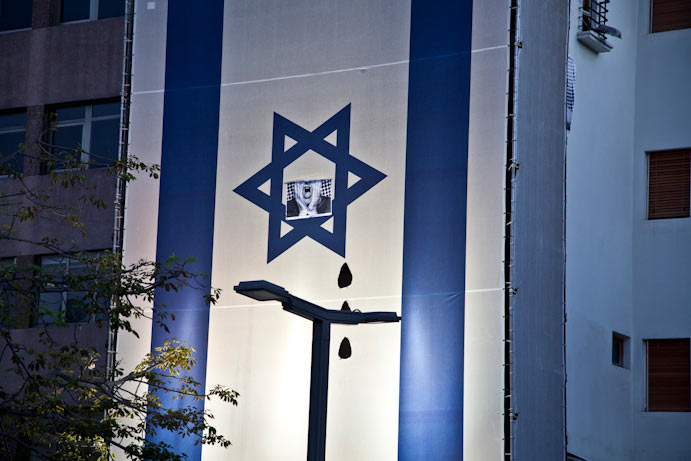 After being honored as this years TED Prize recipient back in March, and announcing his wish to “Use art to turn the world Inside Out”, his global-participatory art project, aptly dubbed Inside Out (see video trailer here), has taken shape and gained momentum ever since. By utilizing one’s personal identity as means to share stories and unify different cultures the world over, every single person on this planet is encouraged to upload a portrait of their face to the Inside Out website, whereupon a black and white poster will be printed out and mailed back to them for the recipient to place outdoors in their community or beyond. JR has organized the occasional gathering with onsite printing facilities and artwork installations to galvanize the effort, as in the Centre Pompidou Photo Booth installation in Paris back in June.

Now, JR takes his democratizing art project to the epicenter of cultural conflict in Israel and Palestine, helping to show that “despite their differences, (they) are similar enough to understand each other”. Running from September 3 – 11, Time is Now, Yalla! (Arabic for “let’s go”) brings four photobooths to sites in Tel Aviv and Haifa in Israel and Bethlehem and Ramallah in Palestine, each printing about 1,000 photos per day. Time is Now, Yalla! is expected to be the single largest group action to date, with a book to be published upon completion in Arabic, Hebrew, French and English to illustrate its impact. A short documentary will also be made by director Alastair Siddons, who has been following the Inside Out Project and already released a short film about Tunisia. Since JR made his wish in March 2011, more than 40,000 people from Brazil, Tunisia, France, the US, Germany, Pakistan, Japan, New Zealand, Uruguay, Thailand and other countries have contributed their portraits.

Check out more photos of the Israel/Palestine project after the jump. 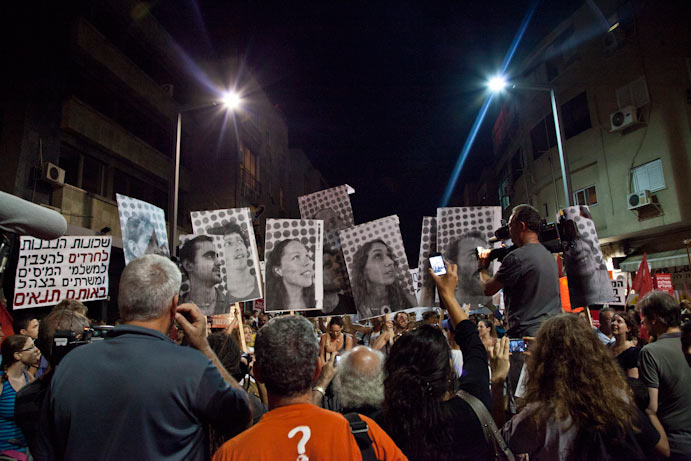 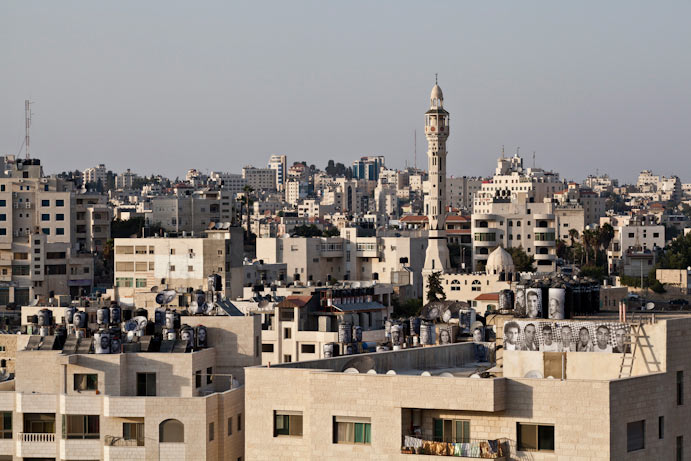 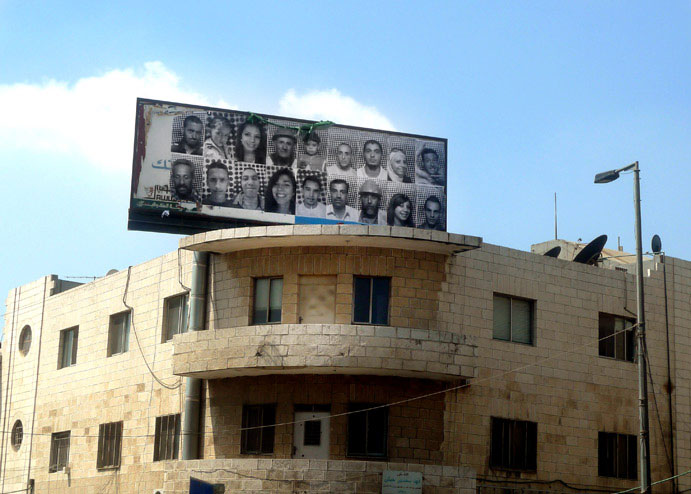 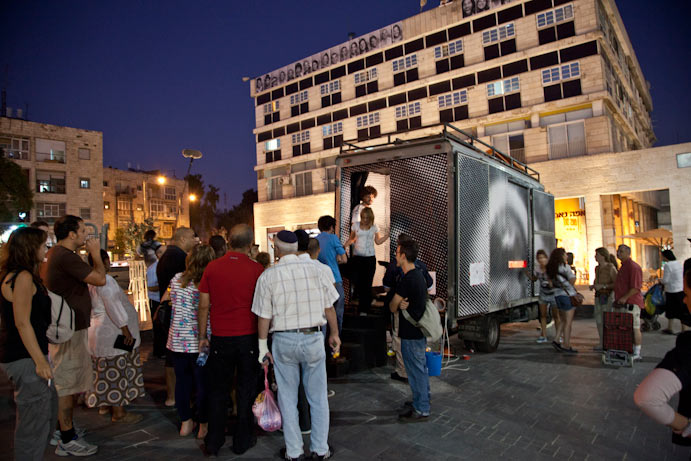