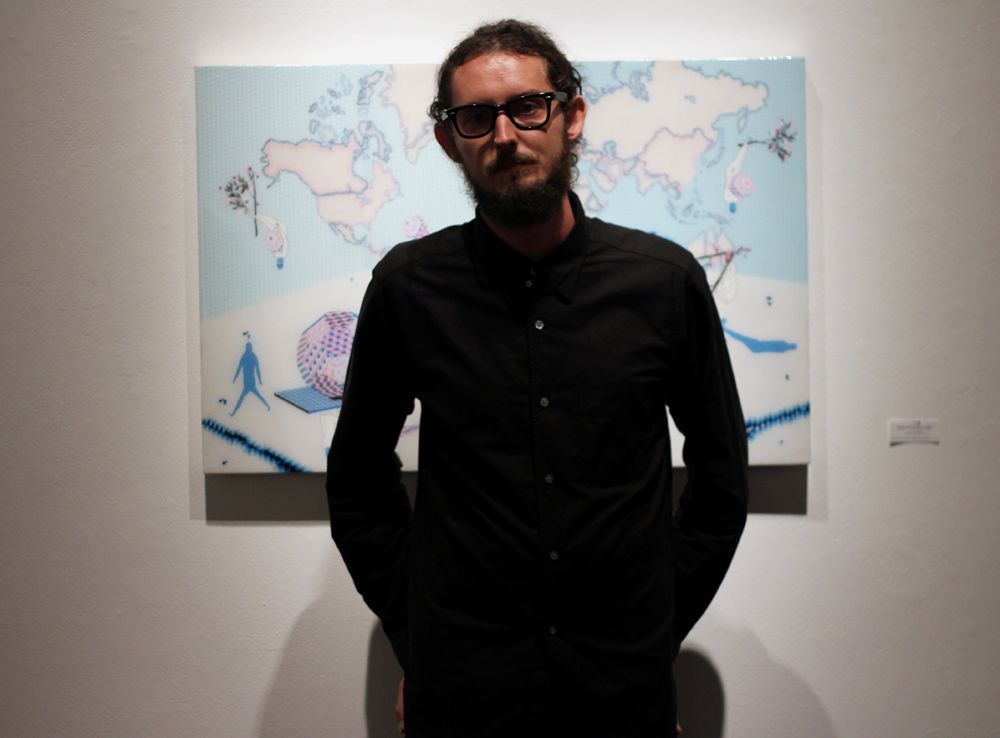 This past Saturday, Mark Whalen debuted his new work, entitled Anomaly, at the Merry Karnowksy Gallery.  The Australian and former graffiti artist showed work which combined an interesting style of characters, design, and colors. As seen during our previous studio and installation visits with the artist, one of the key components with his artwork is the way in which he’s able to fuse certain elements ranging from Eastern culture to themes of a controlled environment. As part of the exhibit, a video installation produced by visual designer Thomas McMahon was projected inside one of the gallery’s main rooms and it featured music by Autolux band member Carla Azar. The looping video which featured Whalen’s work brought the characters and settings to a massive scale.

The event also featured a book signing event in which only 1,000 copies of the book titled Human Development were released. Published by Zero+ Publishing, the book is a collection of the artist’s work during his recent exhibitions and it highlights the themes and processes that have guided his work during all this time. 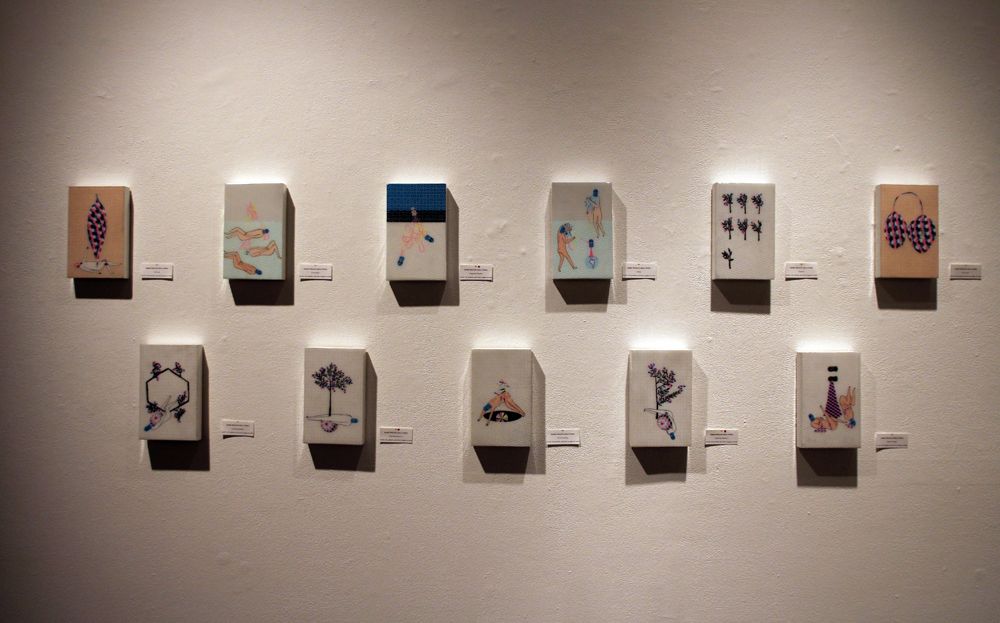 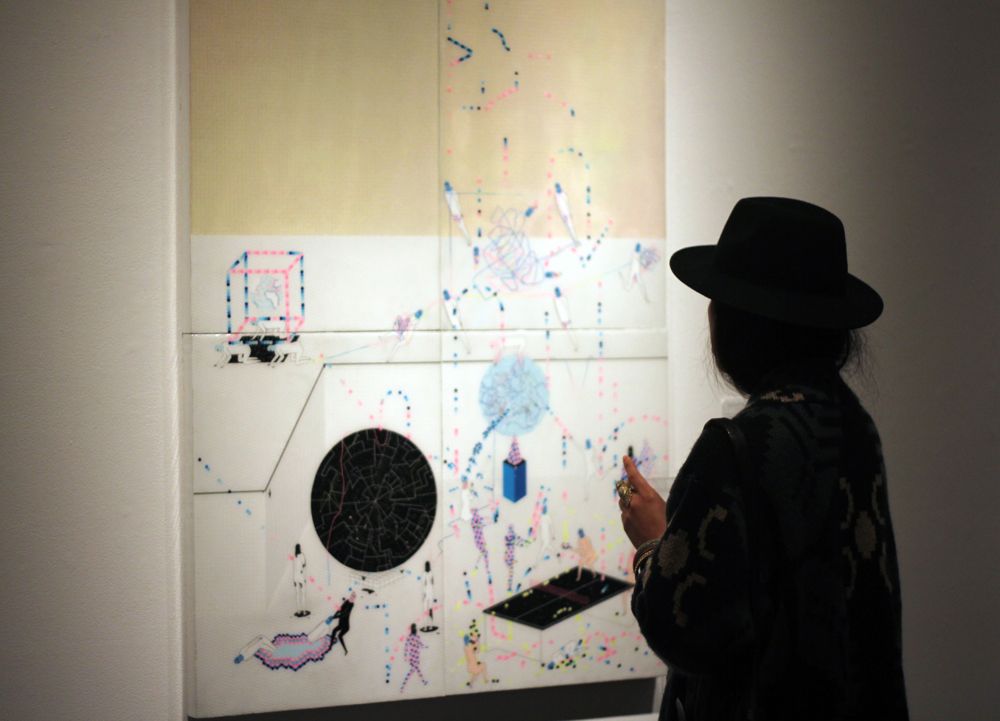 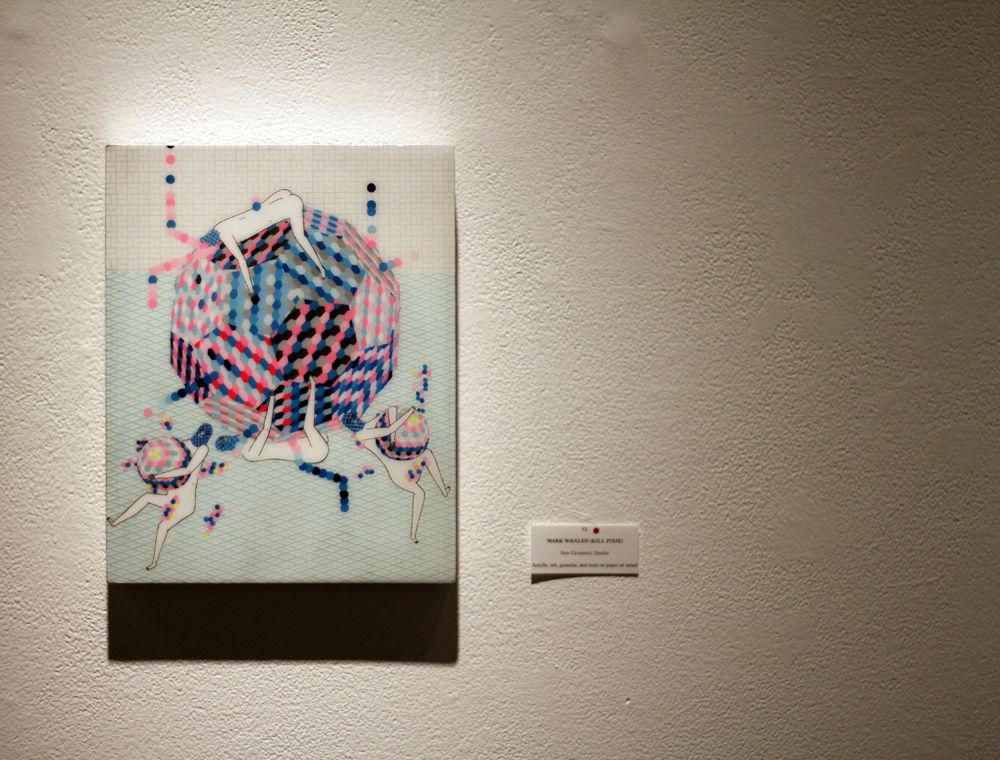 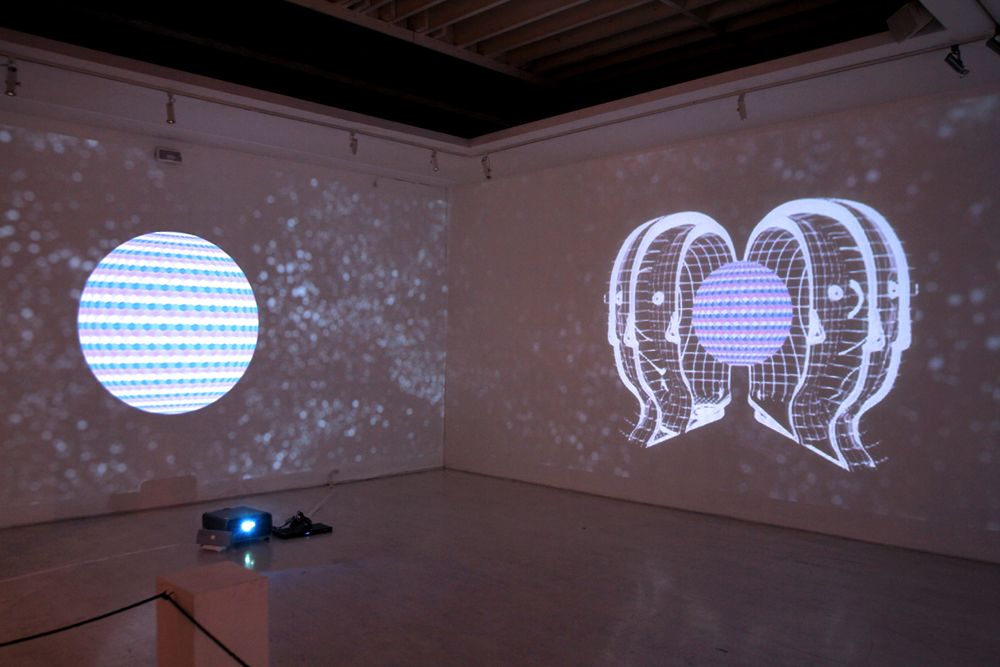 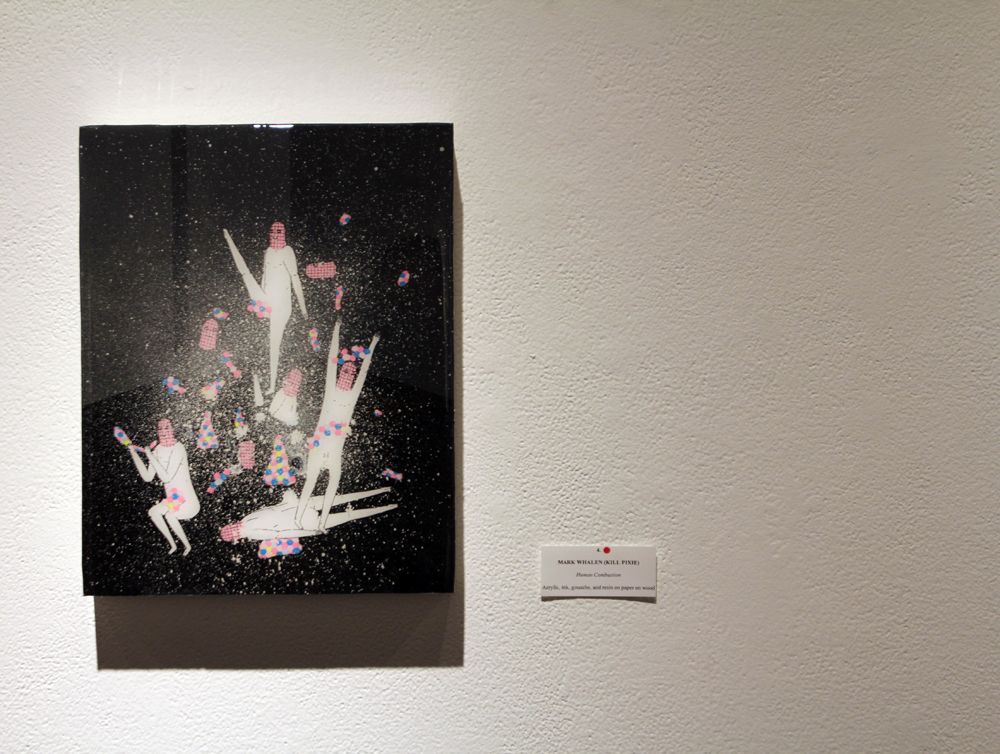 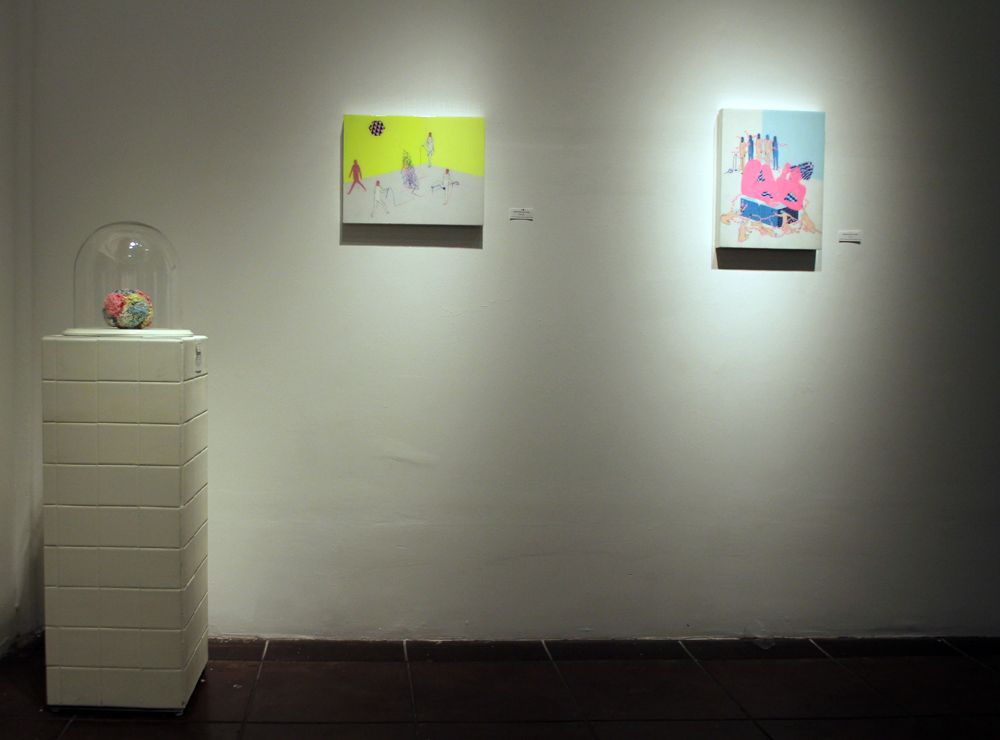