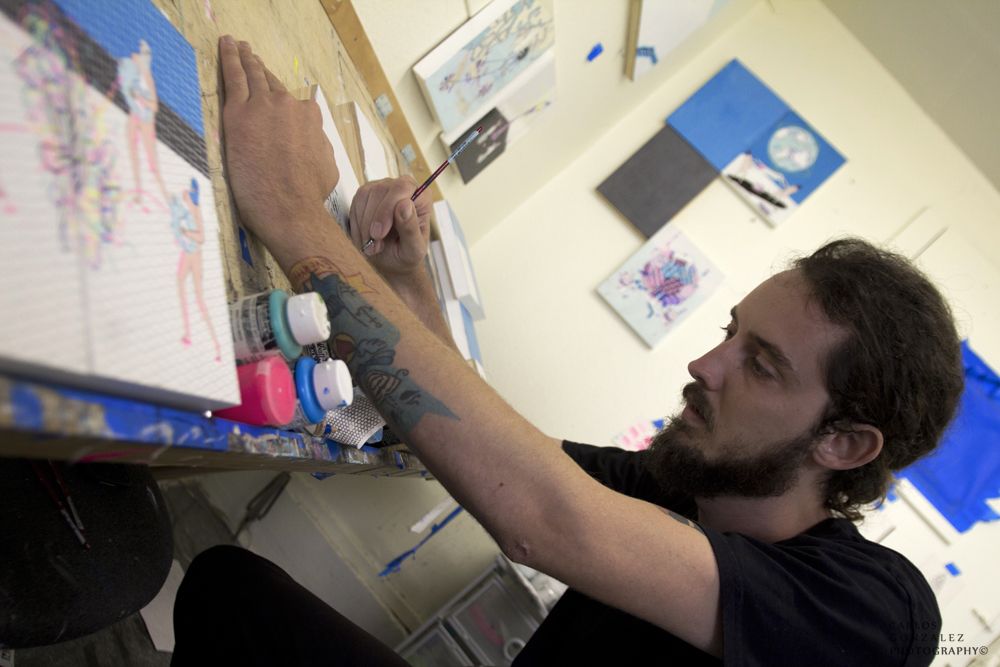 Last week, we featured a video teaser for Mark Whalen’s latest exhibition entitled Anomaly. We were fortunate enough to be able to follow this up with a visit to his studio and document the some of the process as he readies for his September 10th show at the Merry Karnowksy Gallery. If that video didn’t blow you away, this visit should at the least give you a great indication of the hard work put forth by the Australian born artist.

Whalen, who also goes by the graffiti artist name Kill Pixie, has moved away from his street art roots which included collaborations with fellow Aussie Anthony Lister (interviewed), focusing instead on geometrical landscapes and characters who appear trapped within the confined spaces of a grid. The motifs that appear on his work range from science fiction to eastern culture and he even explores the idea of the individual as part of a larger and controlled environment. It will be interesting to see how these ideas translate to the gallery floor but the studio visit gave us a good indication of how he plans to use that space as yet another layer to his artwork.

This latest exhibit will also mark the launch of his book titled Human Development. Published by Zero Publishing, the book helps examine his artwork and similar themes that will be presented during the upcoming exhibit. 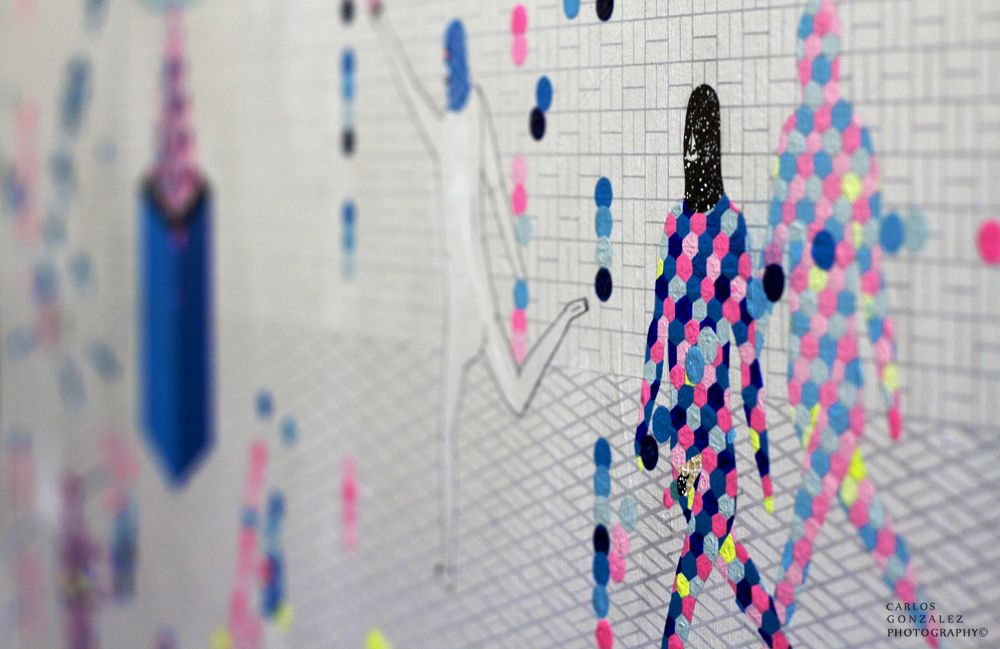 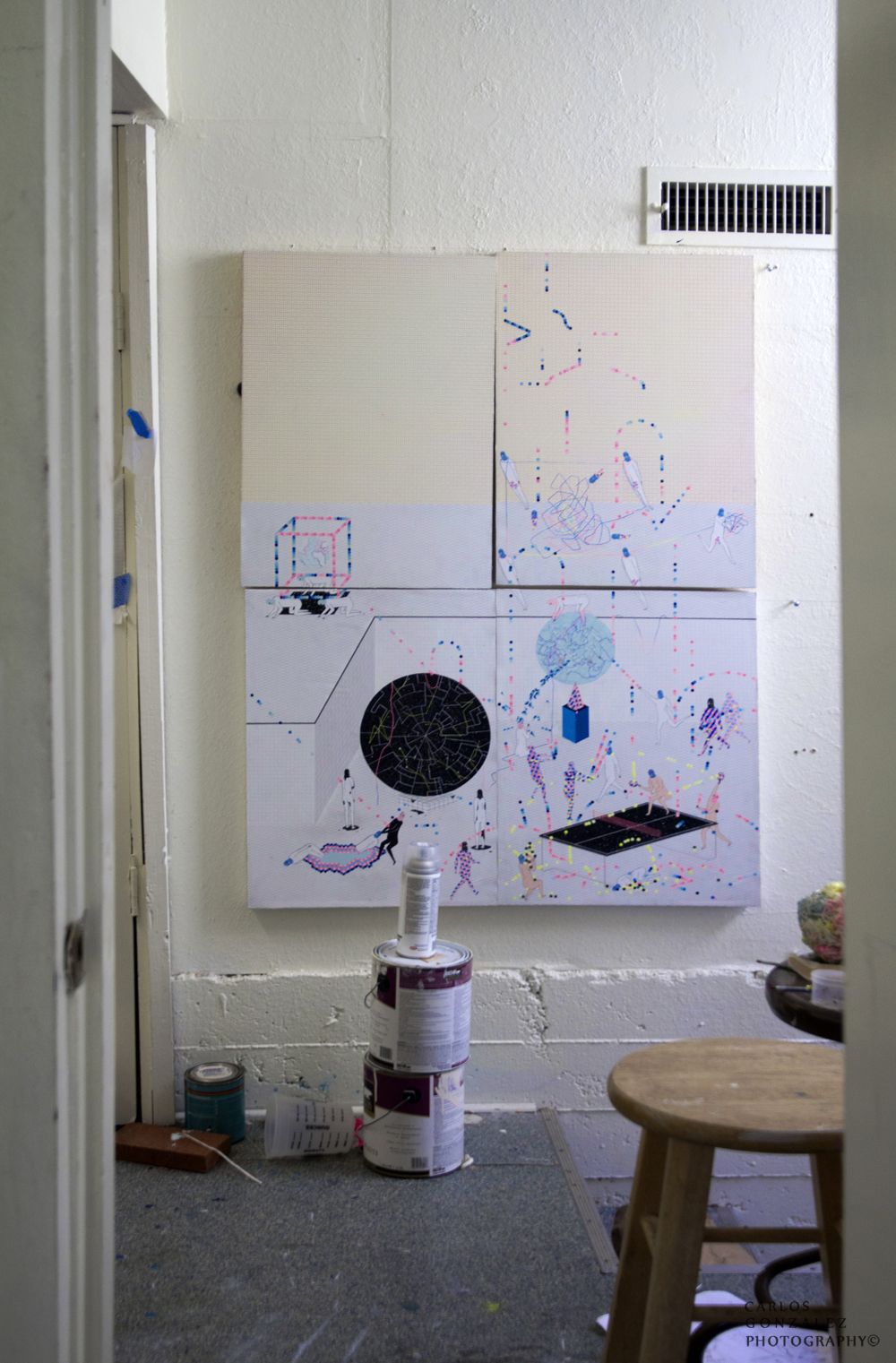 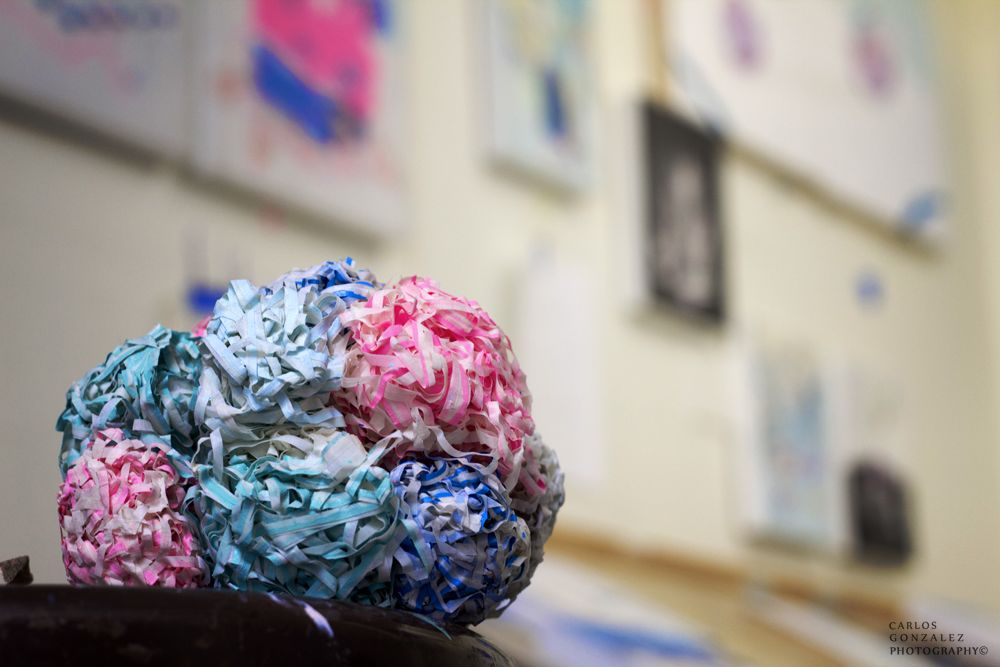 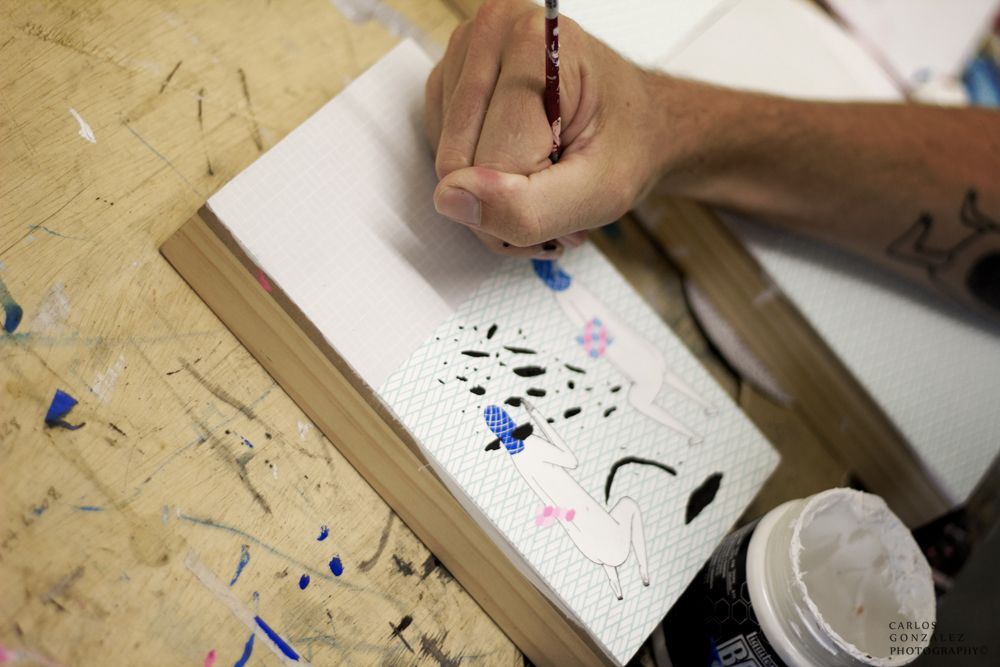