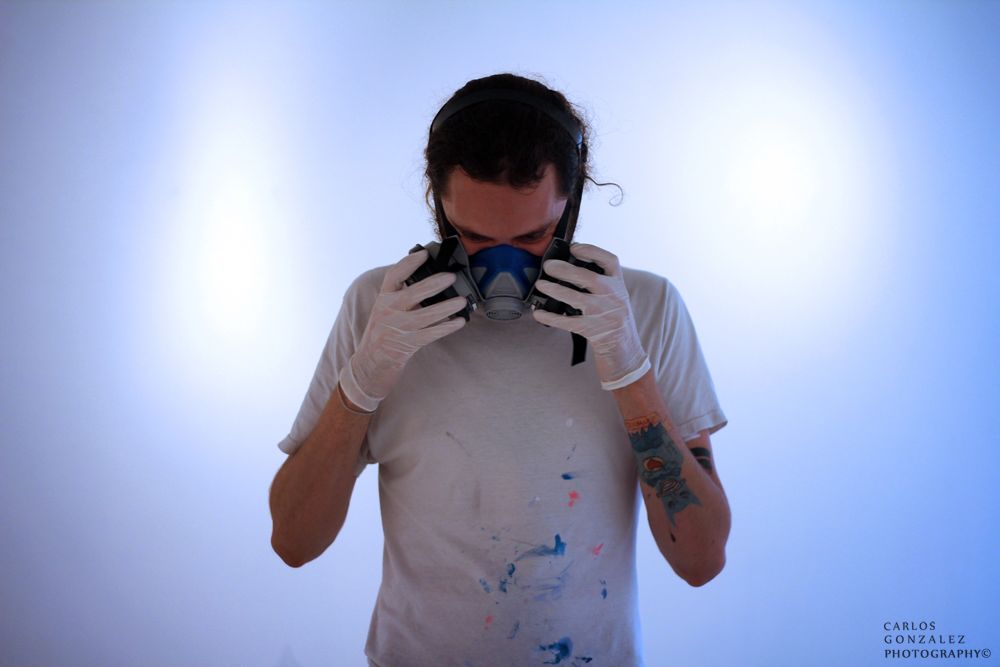 A couple of weeks ago, AM paid a visit to Mark Whalen aka Kill Pixie’s studio as he was putting the final touches on his latest collection which will debut this coming weekend at the Merry Karnowksy Gallery. Now, we were fortunate enough to visit the gallery as he readies the installation process for his show titled Anamoly. The exhibition will feature artwork which fuses various thematical elements such as control, human nature, and Eastern culture. The opening reception will also feature a one-night only video installation titled Observers created by Thomas McMahan and Carla Azar and it promises to engulf the visitor in Whalen’s artwork. The event will also be hosted by Queens of the Stone Age‘s frontman Josh Homme and opens on September 10th.

More pics of the installation process after the jump… 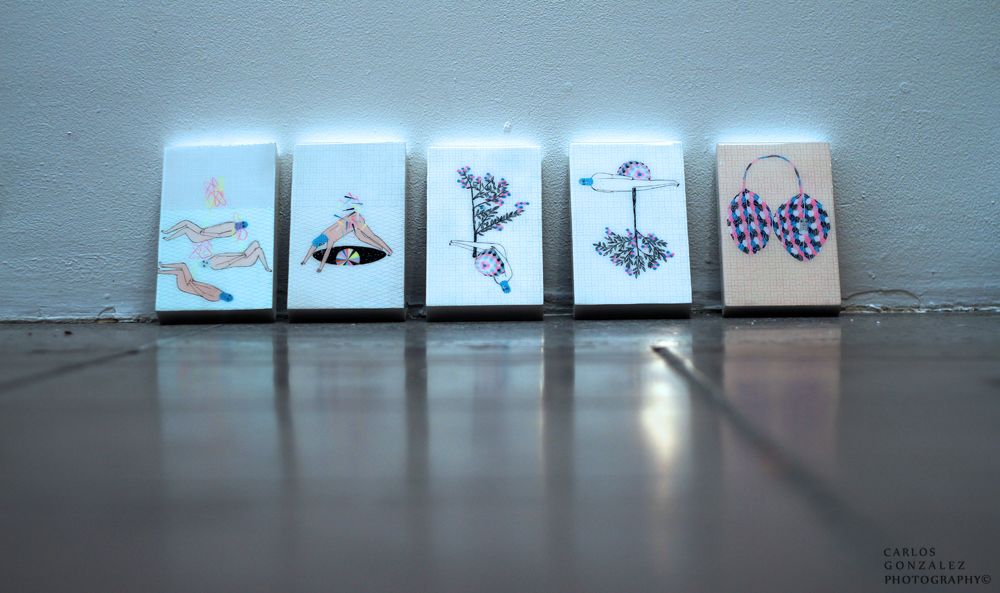 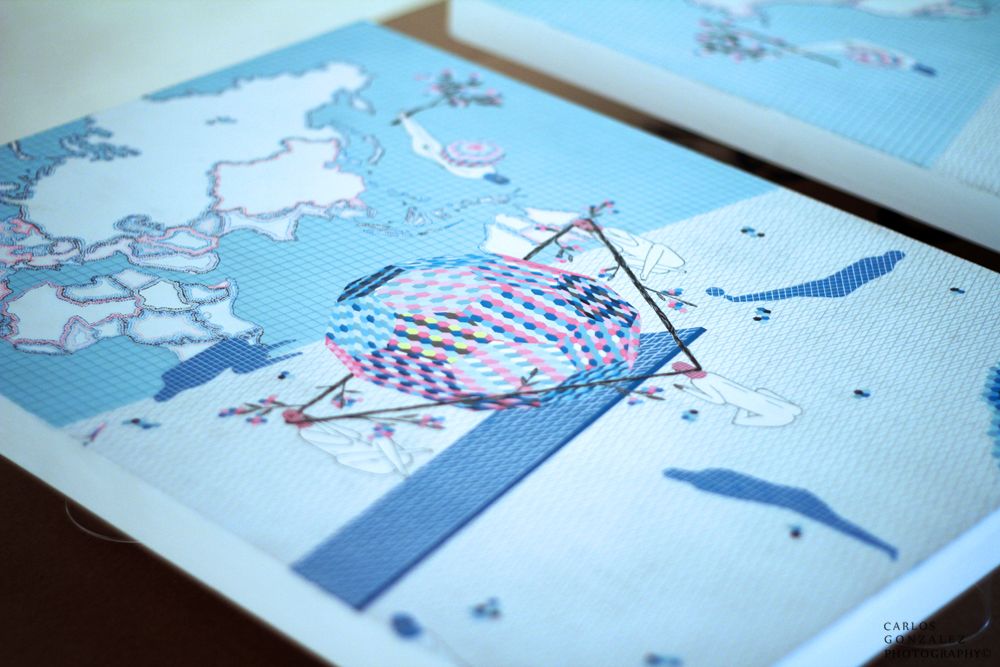 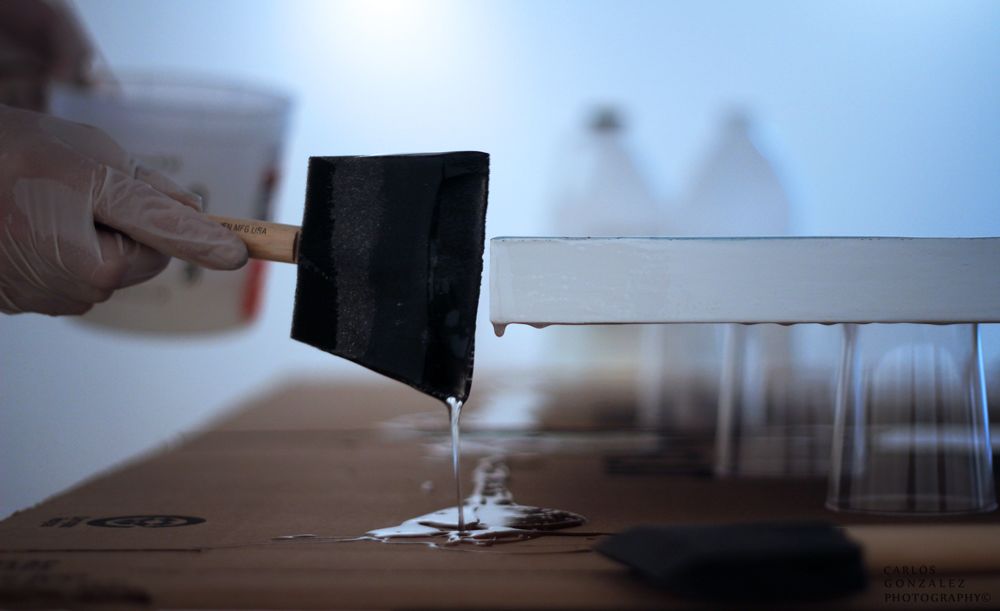 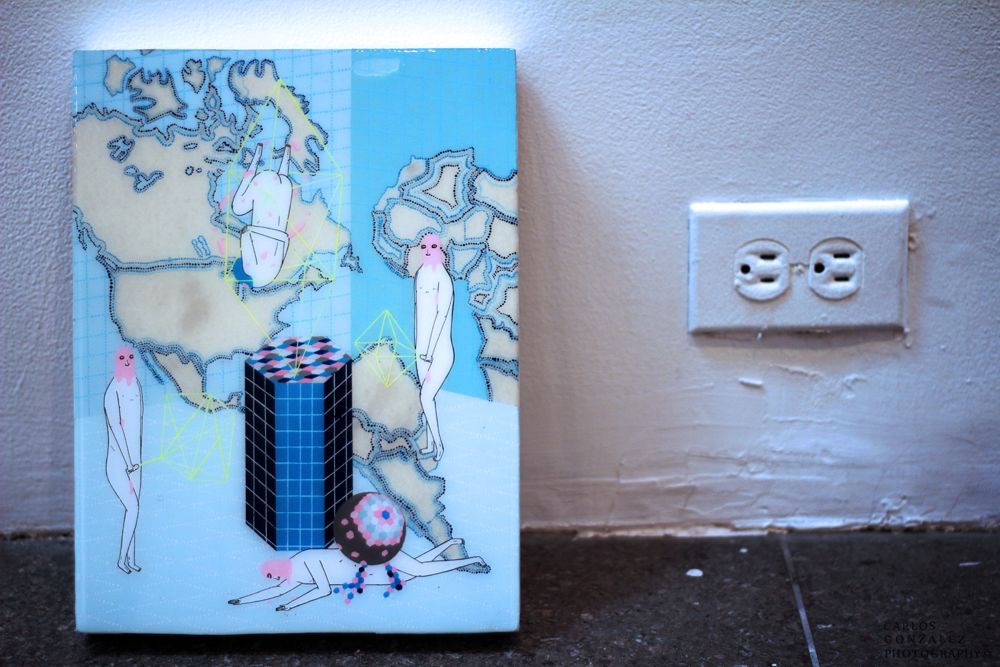 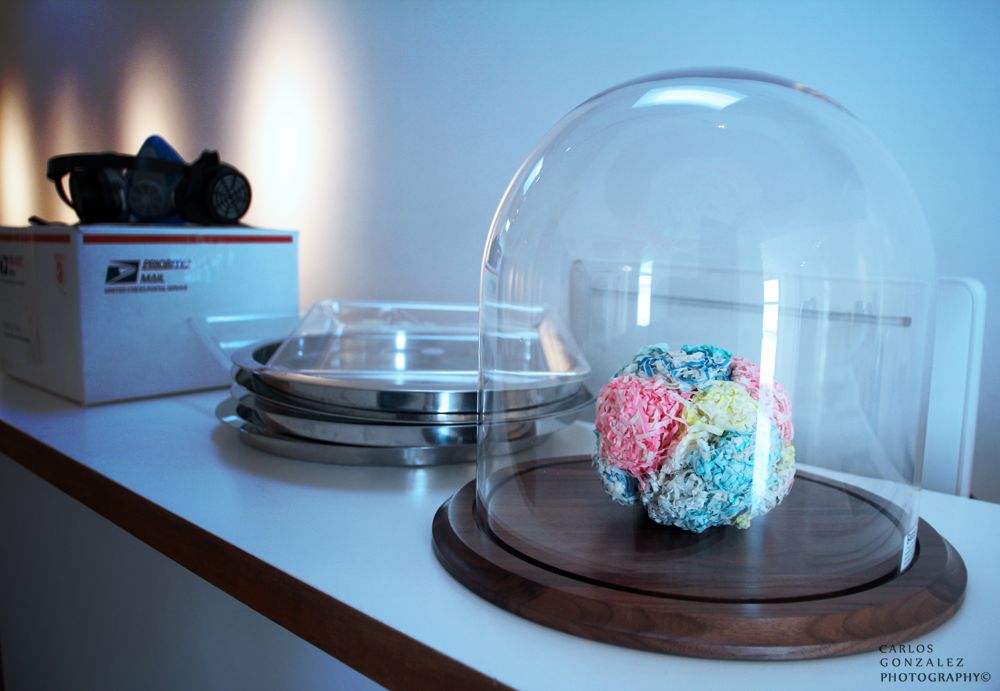