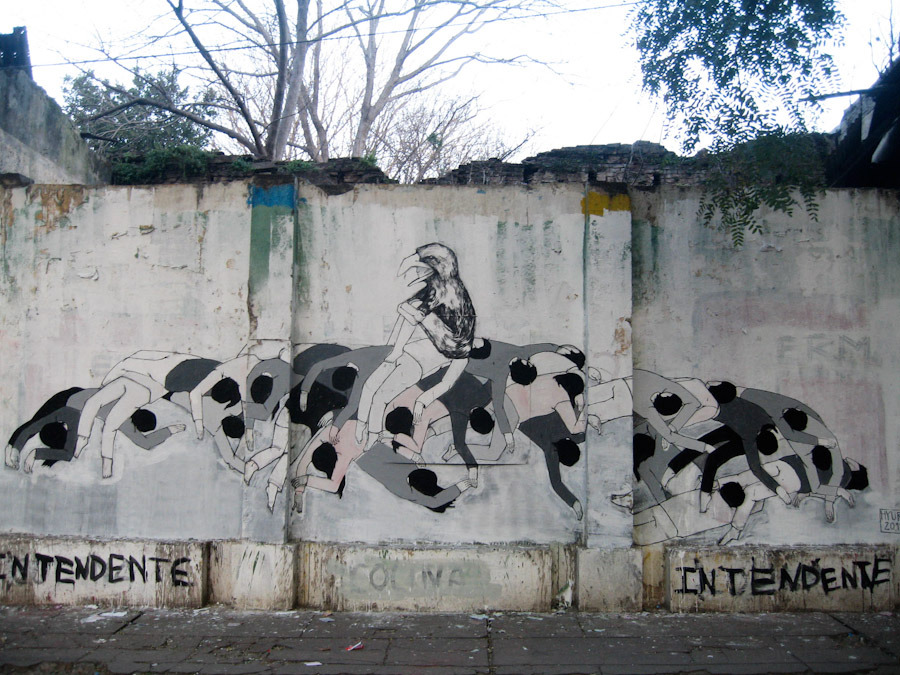 The lineup for this year’s Nuart Festival was recently announced with most of the artists participating featured on AM in the past including Dan Witz, David Choe, Vhils, Herbert Baglione, Lucy McLauchlan, Dolk, Herakut, Tellas, Escif, Hyuro, Phlegm, and DVS 1. For 2011, for the annual event held in Stavenger, Norway, the artists will be painting in seven large abandoned tunnels which will form the basis of this year’s show with additional work in the streets around Tou Scene as well. The dates of the event are September 18th til November 1st with the opening set for October 1st.

A closer look at the sample Hyuro mural after the jump courtesy of Unurth. 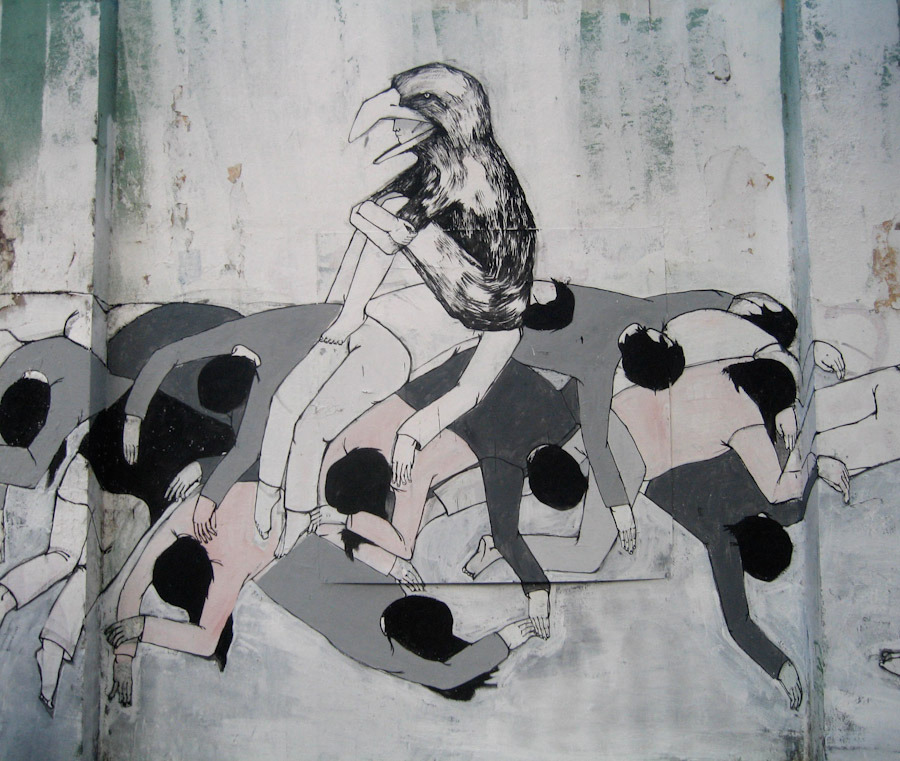