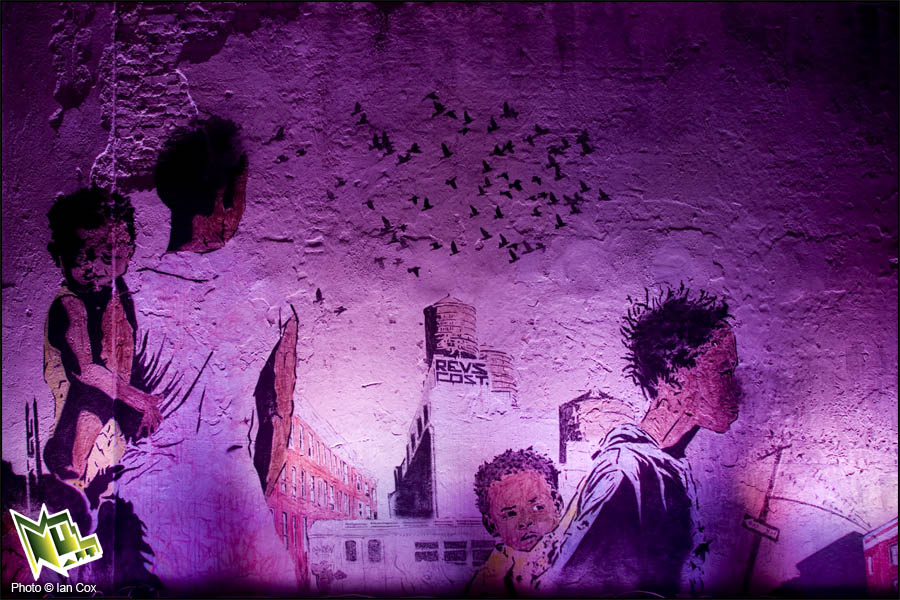 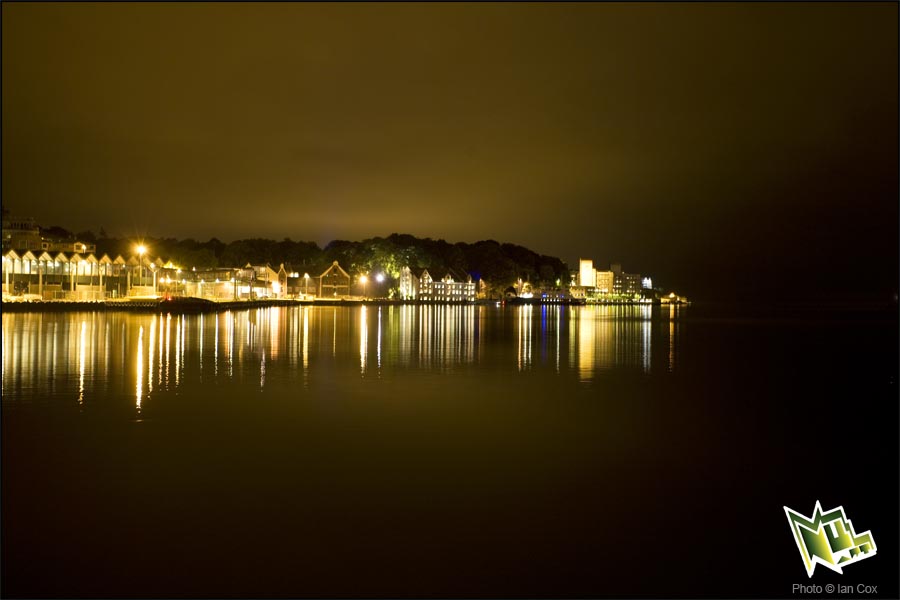 This year’s festival will take place in and around Skur 2, a former warehouse centrally locatedÂ on Stavanger Harbour. We are excited to hear that there will be more artwork than ever before this time around,Â both inside and outside the gallery space, as well as an increased focus on getting walls for the artists to paint on around the city. 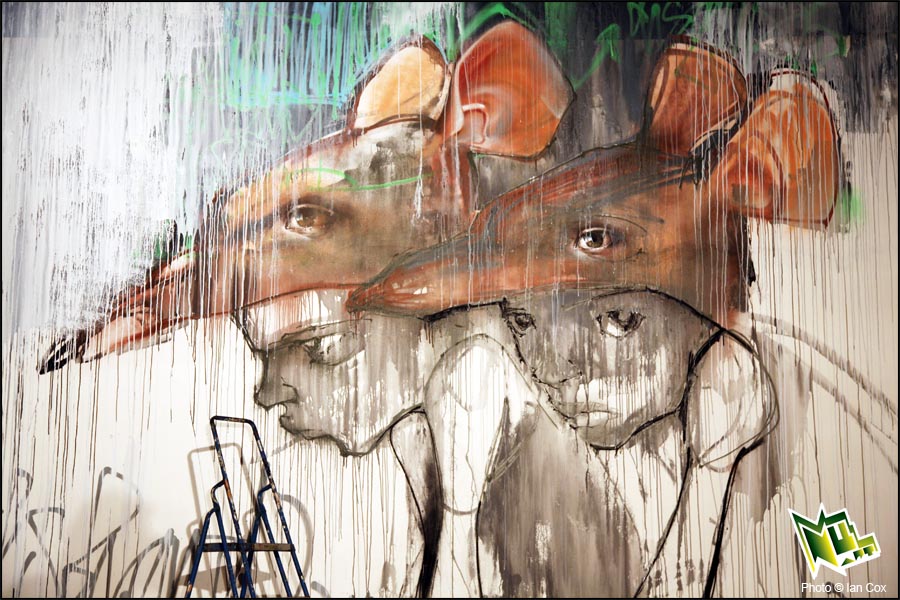 For those wondering why Nuart chose to spotlight Brooklyn this year, festival organizer Martyn Reed offers some insight into the historical connection between these two very different cities.

â€œOrganized Norwegian immigration to North America began in June 1825, when several dozen Norwegian Quakers left Stavanger bound for North America on the sloop named “Restauration.” They arrived on the 9th of October â€“ on the very date Nuart 09 will close, exactly 184 years later.

Norwegian Immigrants established their largest colony in Brooklyn. In its heyday, over 200,000 first generation Norwegians lived in the area, making Brooklyn second only to Oslo in size and population. Between 1825 and 1925, more than 800,000 Norwegians emigrated to North Americaâ€”about one-third of Norwayâ€™s population. With the exception of Ireland, no single country contributed a larger percentage of its population to the United States than Norway. For almost 100 years, Norwegian was spoken in bars, shops and the streets of Brooklyn, and traces of the painted street and factory signs can still be found in around the borough.

With this in mind, we thought it only right that we should invite them back to Stavanger to get their own back.â€ 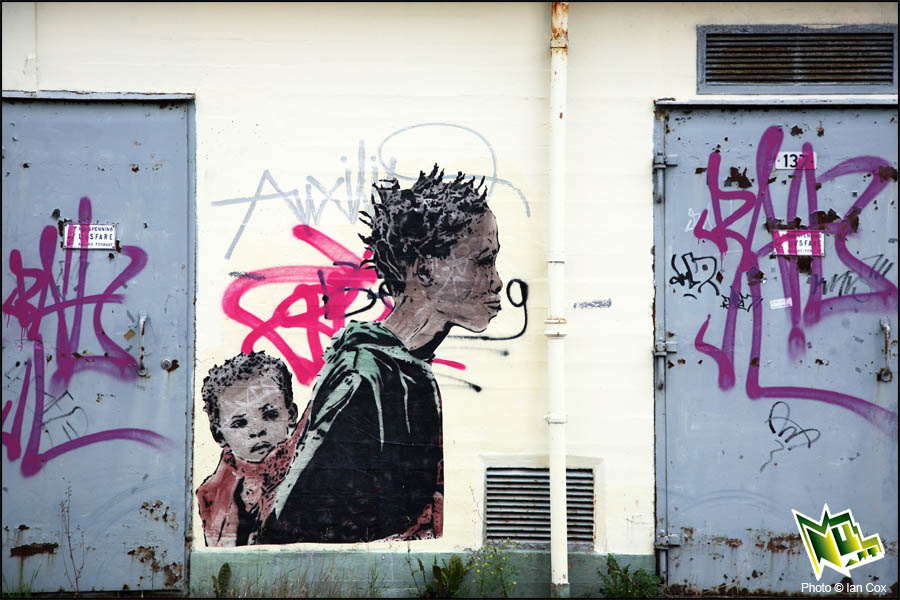 Ian Cox has providedÂ AM with a terrific selection of images from the 2008 event. Take a look at some of the fantastic work last year’s artists created and stay tuned for further coverage of 2009 as September draws near. 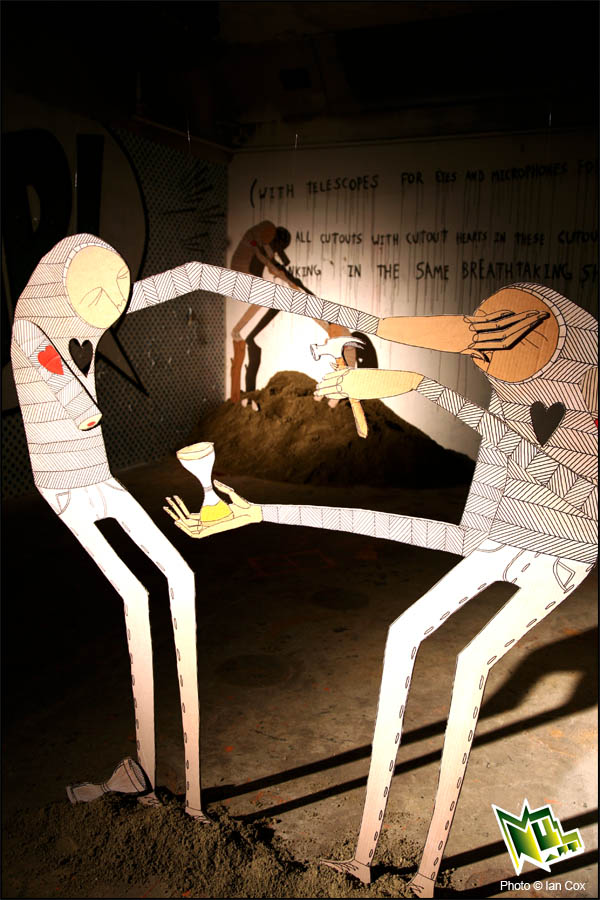 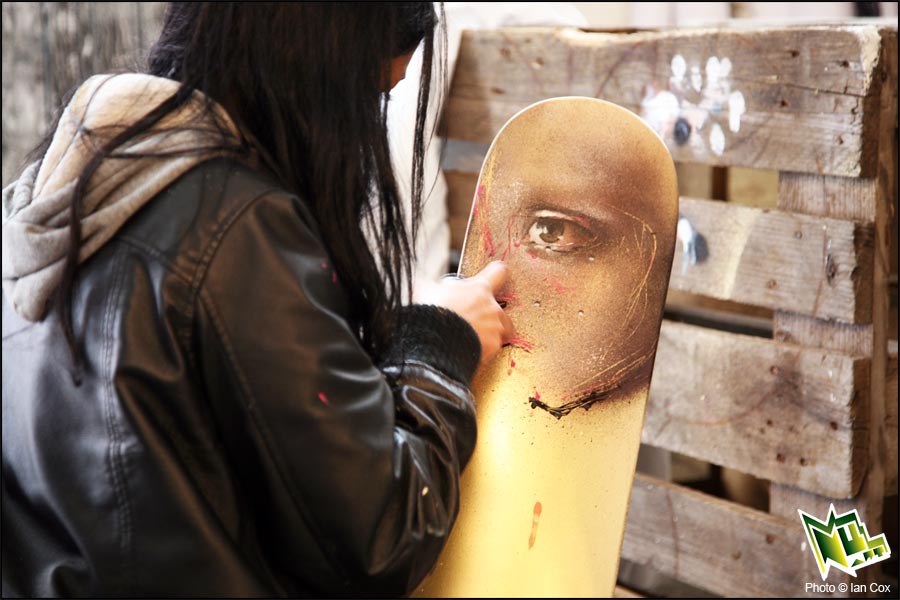 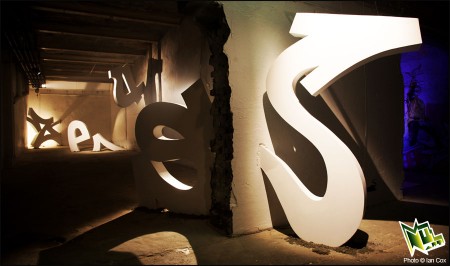 All images courtesy of Ian Cox. See more of his coverage of Nuart 2008 here.