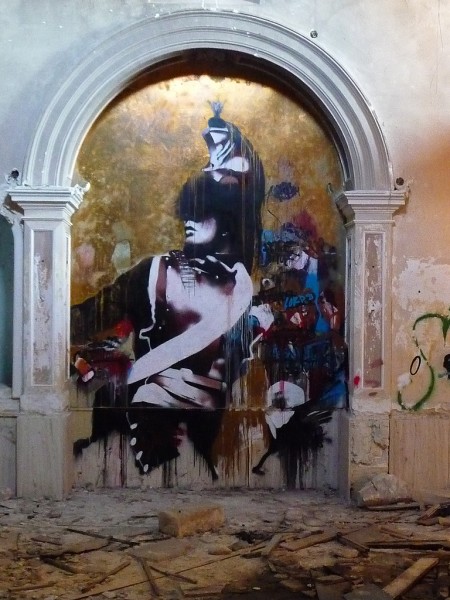 Studio Cromie just announced their lineup for “FAME Festival 2009,” an outdoor art event held from June through September in which street and contemporary artists from across the globe descend on Italy to create some spectacular murals across the city of Grottaglie. The festival will draw to a close on September 19th with a group show featuring new work from the participating artists, print and book releases, as well as a tour around town to see all the artwork.

Stay tuned. For now, check out photos from last year’s festival after the jump. 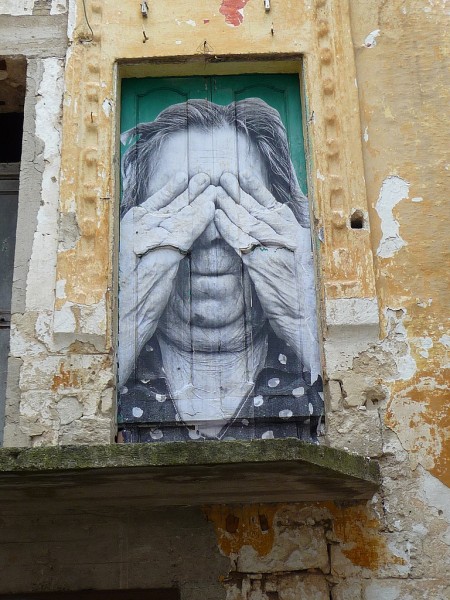 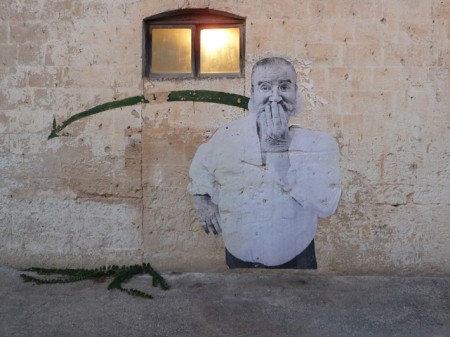 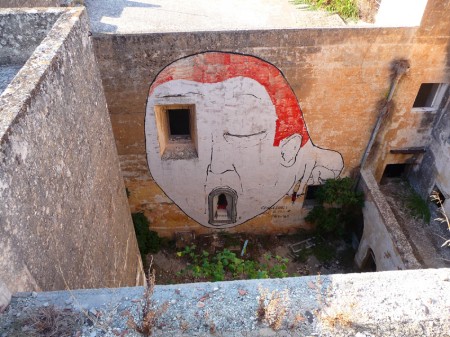 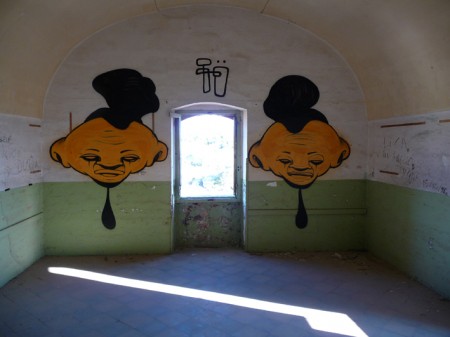 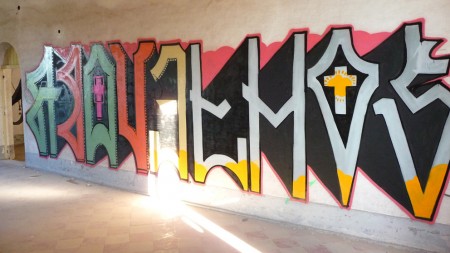 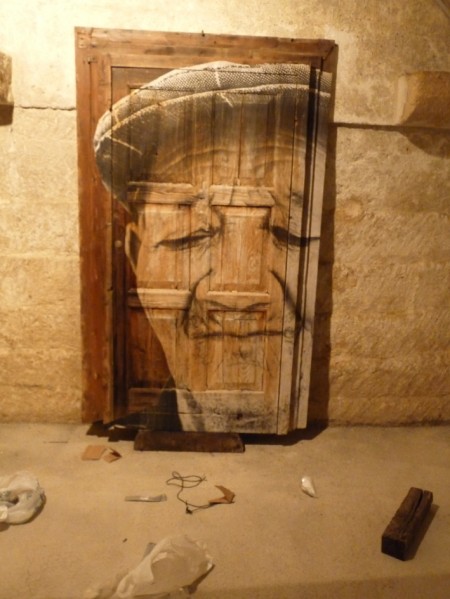 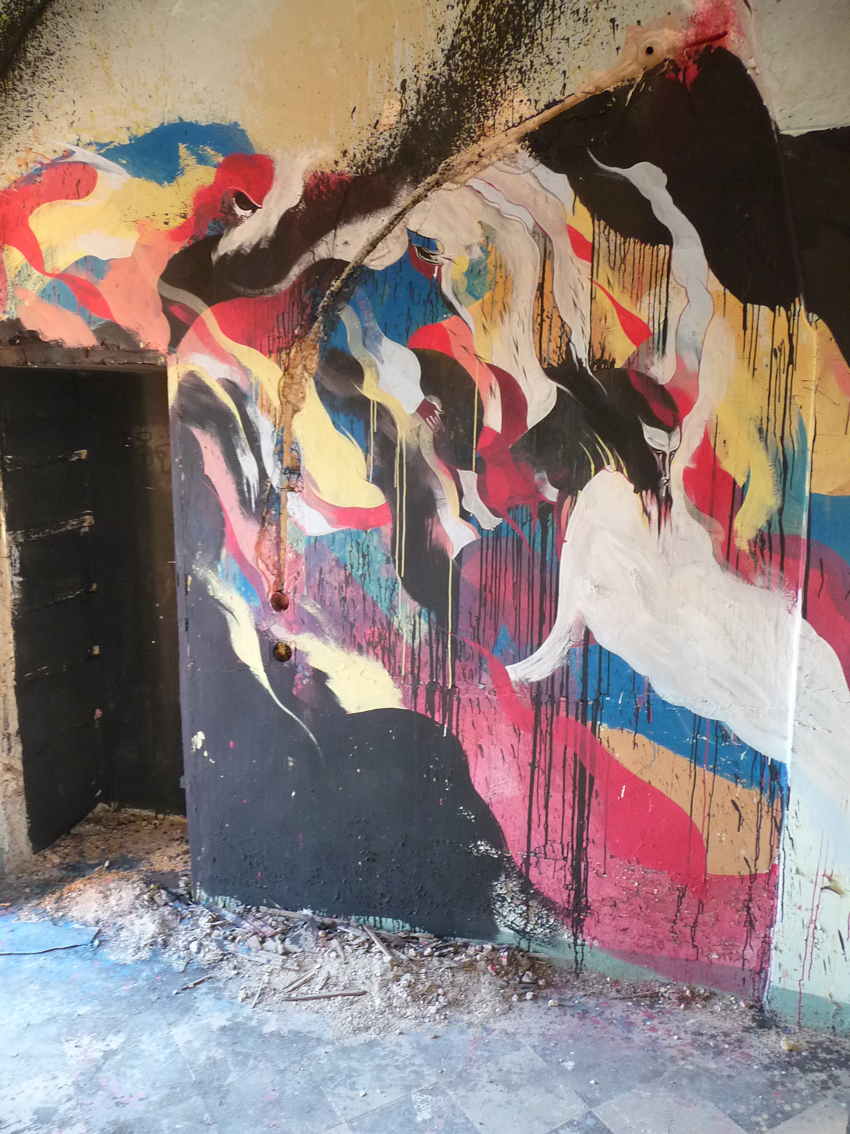