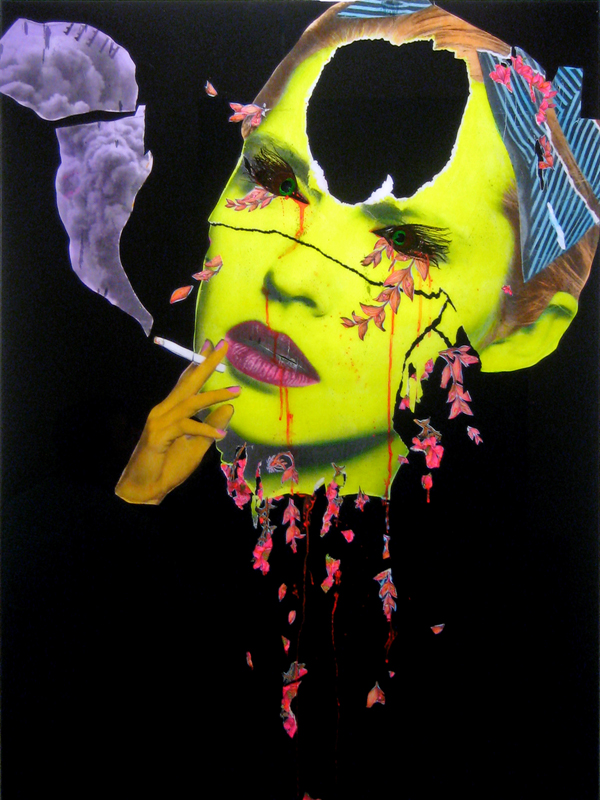 With Art Basel Miami Beach swiftly approaching more and more details are beginning to surface from galleries involved in the new contemporary and street art movements. To coincide with this years event, Jonathan LeVine Gallery will be taking over a cavernous 2,200 square-foot space in the Wynwood Walls section, which last year was a successful inaugural run at an outdoor mural space within the fair conceived of by legendary Jeffrey Deitch and which will now become a permanent fixture for street artists to showcase their talents during Basel Week thanks in part to Goldman Properties.

A selection of works from an eclectic array of urban folk and street artists including AJ Fosik, Dan Witz, Doze Green, Invader, James Marshall (Dalek), Jeff Soto, Jim Houser, Judith Supine, Mario Martinez (Mars-1) and WK Interact will be accompanied by large-scale outdoor installations from Invader and Jeff Soto. This group exhibition and public mural project is yet another on a laundry list of events more than worthy of attendance.