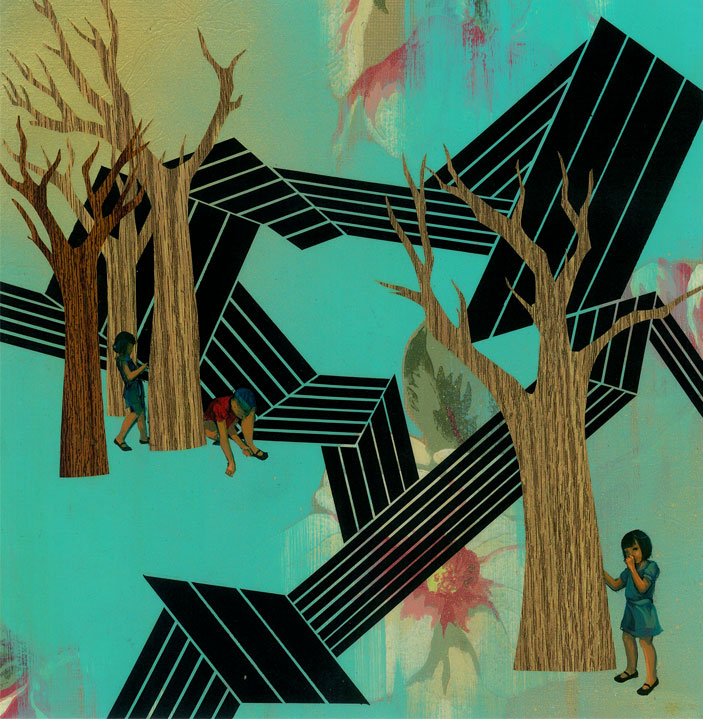 His fantastic Scribble.08 will be screened daily during the fair at the Aqua Wynwood Lounge. For now, take a look at some preview images after the jump…