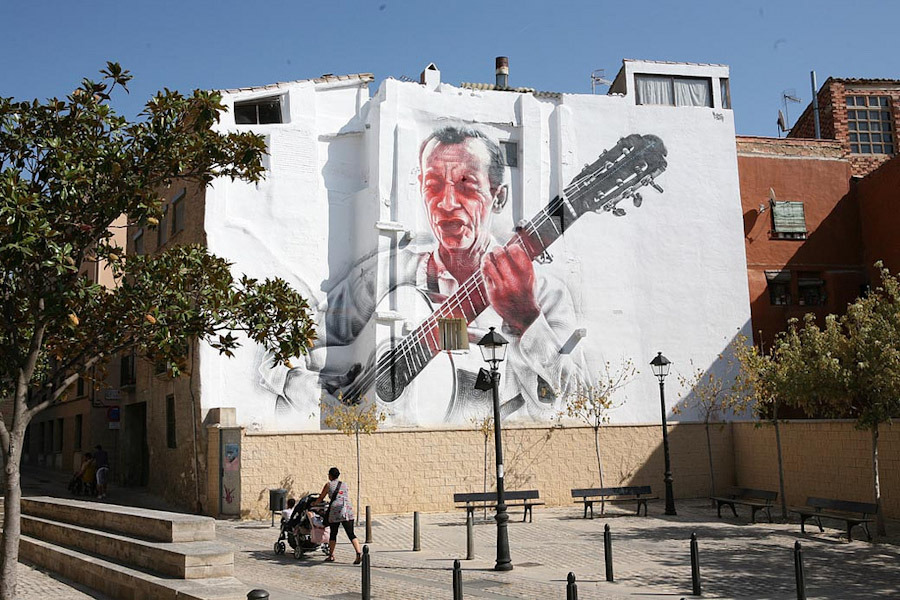 Several weeks ago, we brought you some photos of the newest Blu mural painted for the Tudela Avant-Garde Urbano Festival in Spain. Some additional photos have surfaced of some of the other artists involved with the event including El Mac, Suso33, Run Don’t Walk, and Buenos Aires Stencil.

More photos via Unurth after the jump… 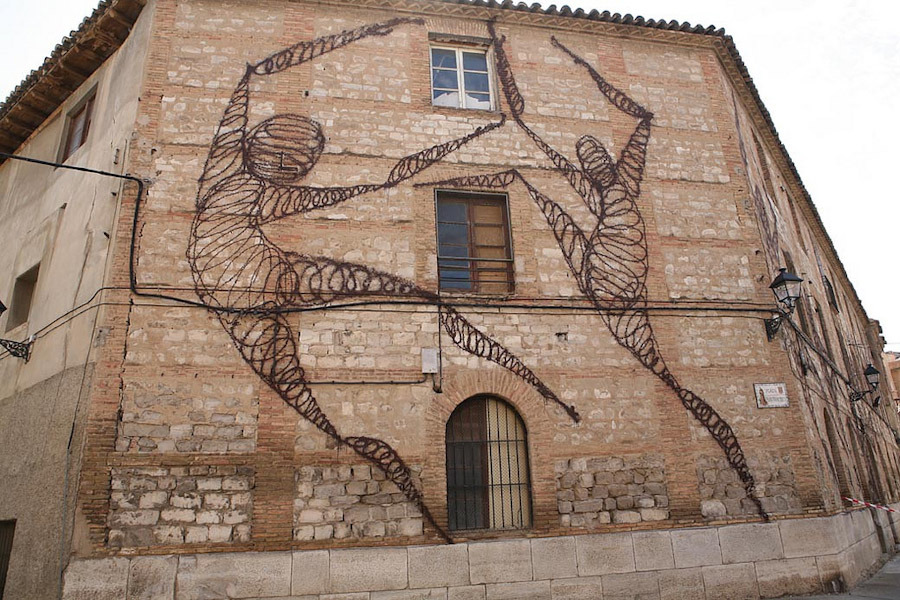 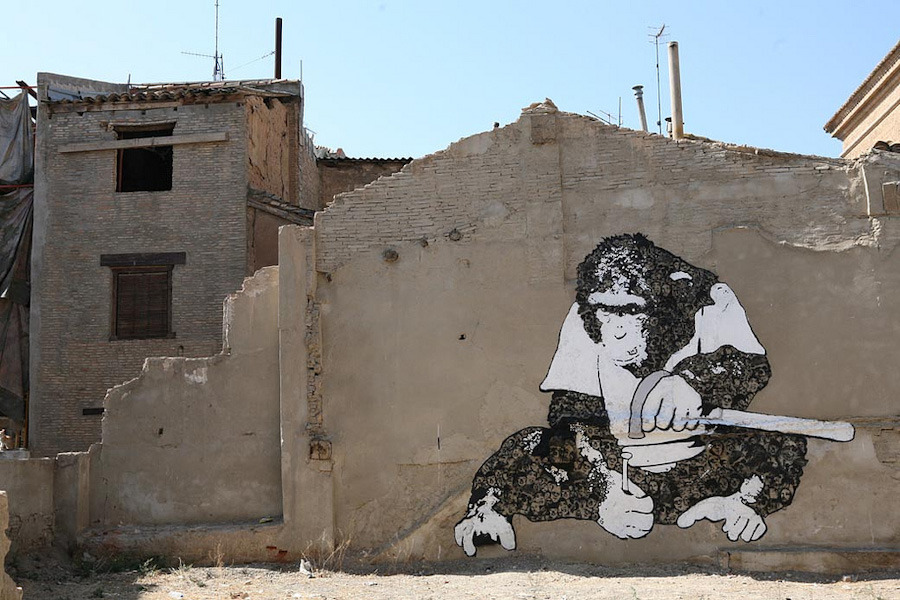