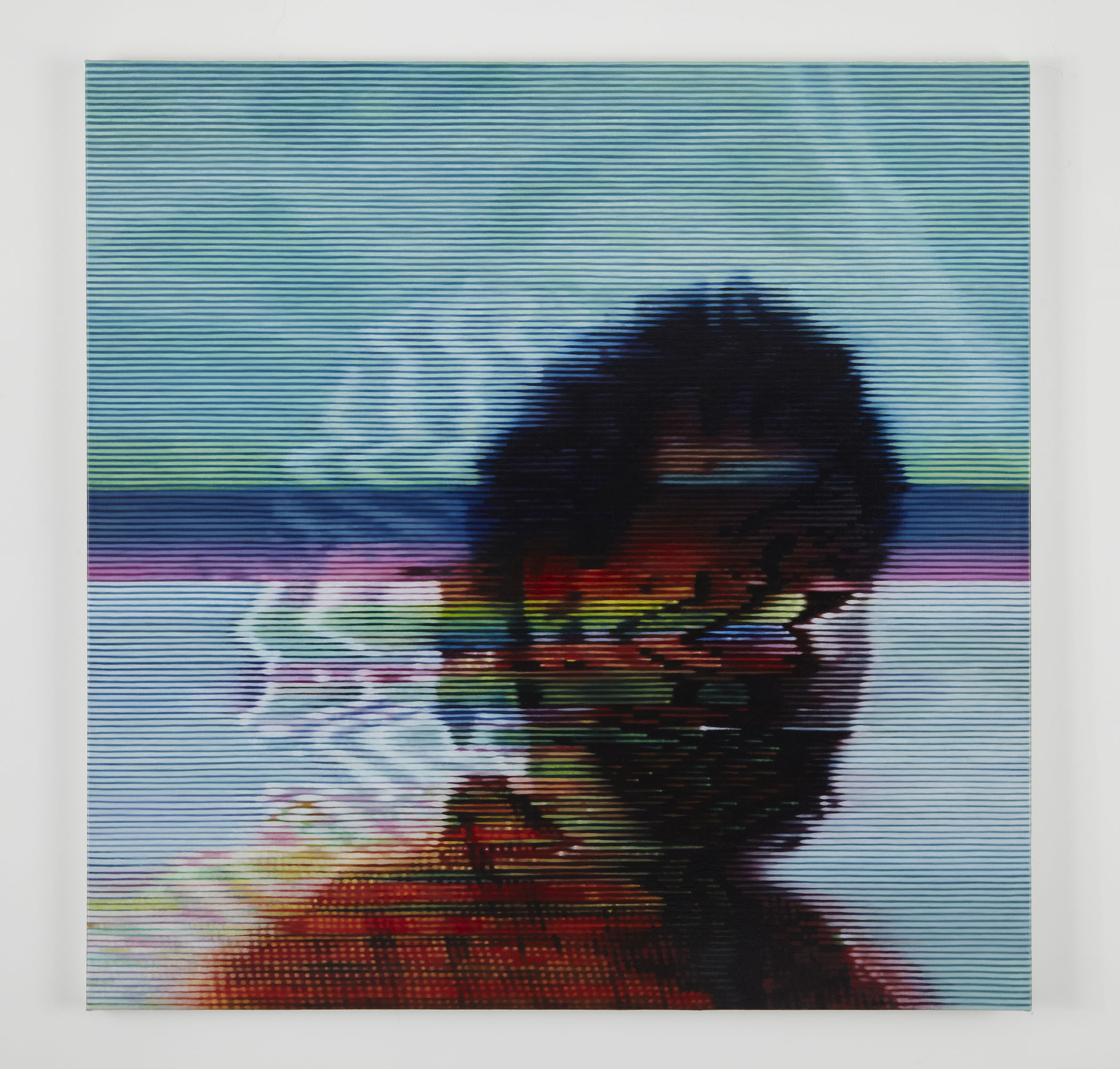 Continuing our Art Focus feature, where we shine a light on those executing compelling artwork yet that perhaps don’t receive the attention they should, we bring you Kon Trubkovich, a Russian-born artist living and working in New York City. Drawing inspiration from the Cold War era Soviet Union he escaped early on, Kon’s work explores themes of lost identity and personal and cultural detachment. Through a series of oil paintings and graphite drawings, he captures distorted freeze-frame moments of video footage with immaculate clarity and impact. His first museum exhibition, No Country for Old Men, at PS1 MOMA back in 2006 established the then young artist as a force to be reckoned with.

Now, with an already impressive exhibition history and representation with two illustrious galleries – Marianne Boesky Gallery in New York and just recently with OHWOW in Los Angeles – the burgeoning artist has further developed his work into something as aesthetically striking as it is conceptually provocative. For those attending this year’s Art Basel Week down in Miami, Kon will have some impressive new monochromatic oil paintings both in the main fair as well as at the ever-exciting It Ain’t Fair off-site group exhibition. And perhaps even more exciting, May 2012 will see his first major LA solo at OHWOW.

In the meantime, check out a sample of his work after the jump. 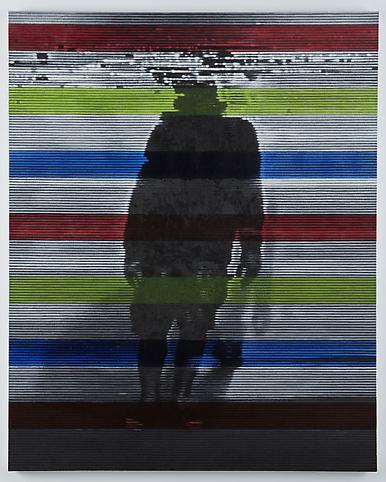 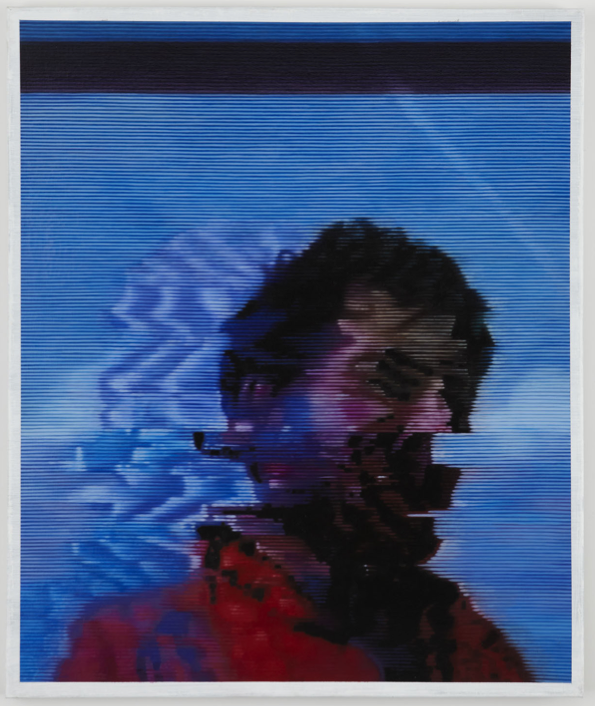 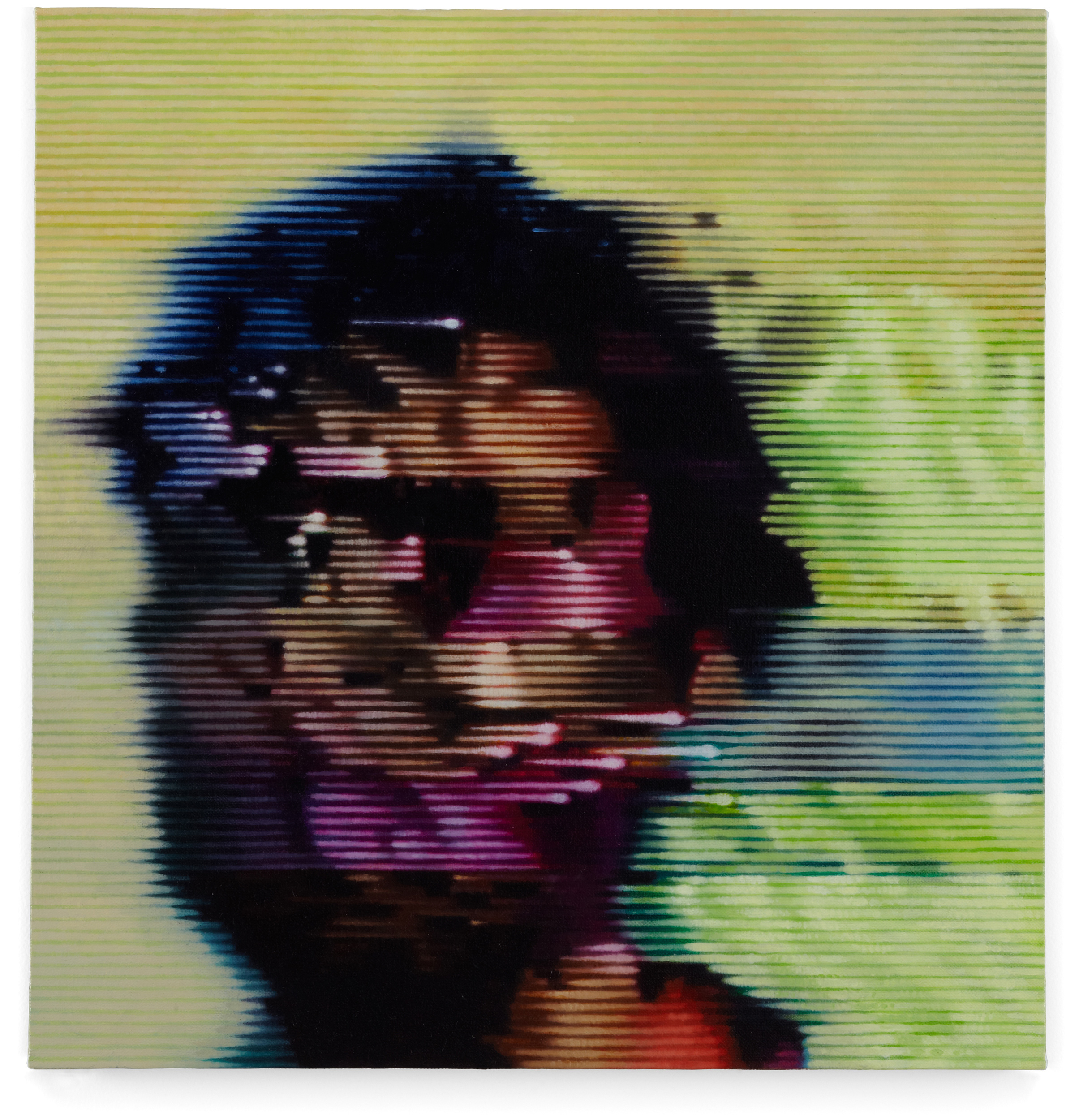 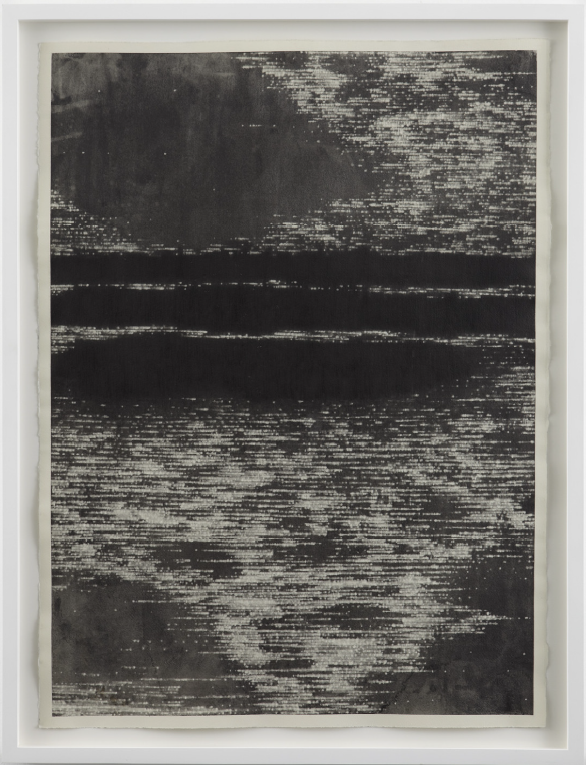 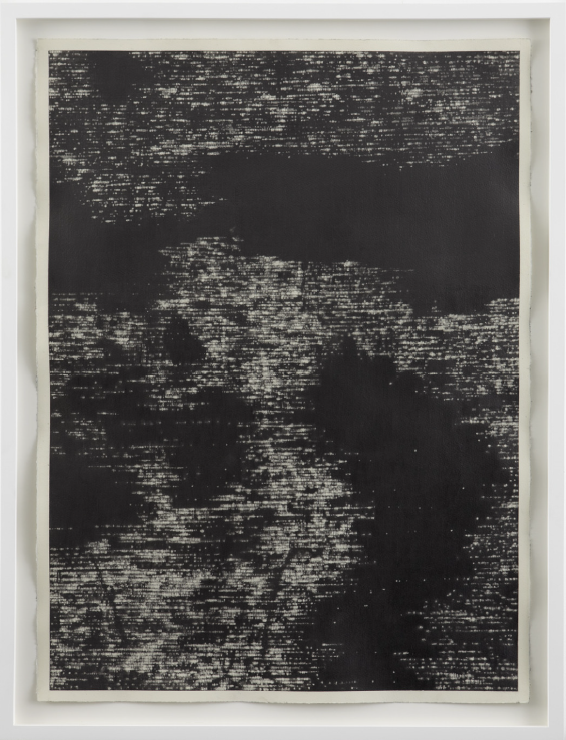 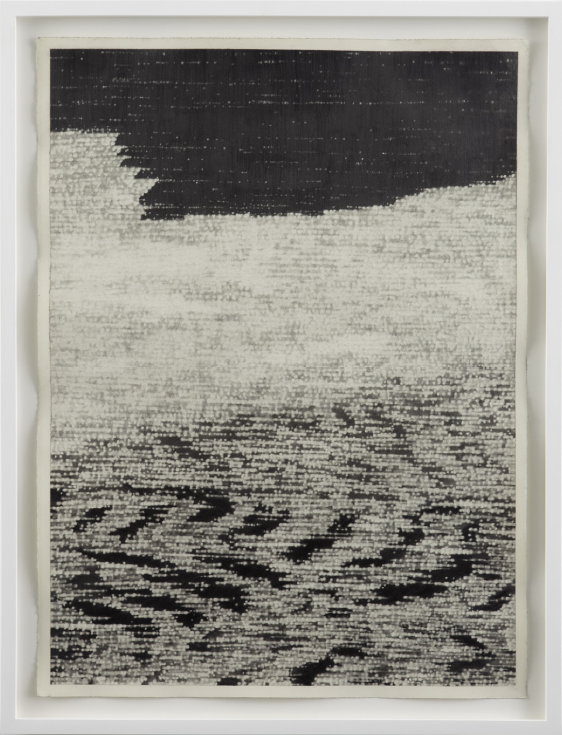 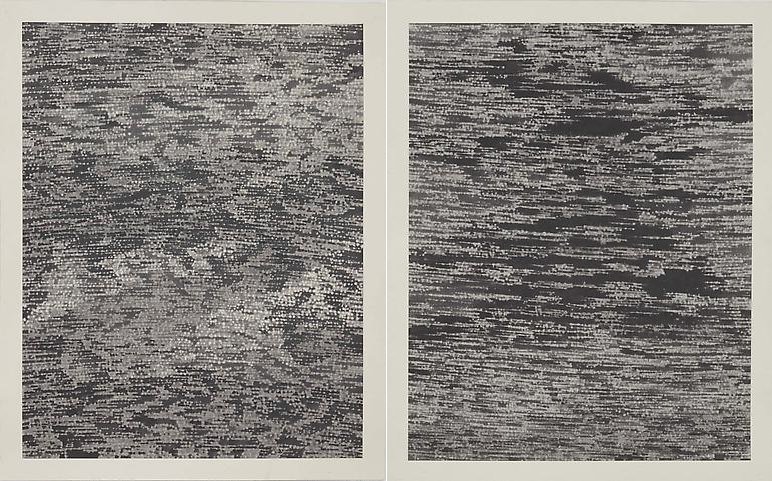