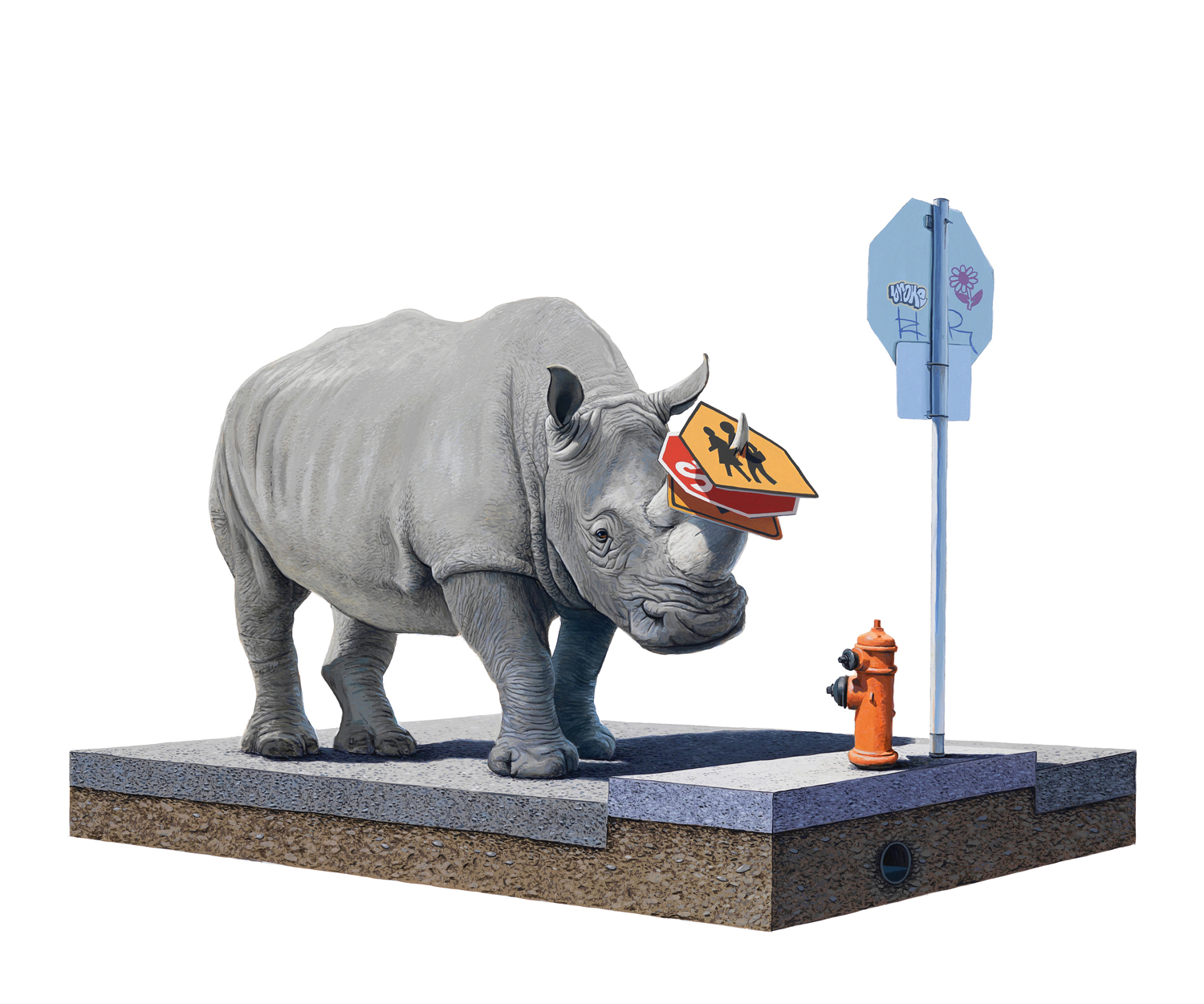 The last 5 years has been hard in the art world for all involved, especially if you are a gallerist. So, it’s welcome news that Breeze Block Gallery are due to eulogize their 5 year existence with a group show that celebrates their history with a selection of artists previously hosted throughout the 60 or so exhibitions shown by the Portland gallery on December 1st.

The big ticket is undeniably Josh Keyes, and this new 20×24 inch piece featured above is entitled The Collector. Keyes seems to be branching out in his oeuvre of animalia with recent works, and this wonderfully detailed piece is his first use of a rhino. Up until his last couple of showings his subjects have been limited to North American native species. Perhaps this current exploration of species in habitats alien to their natural environment signals a further consideration of how Josh’s vision of a post apocalyptic world may appear? 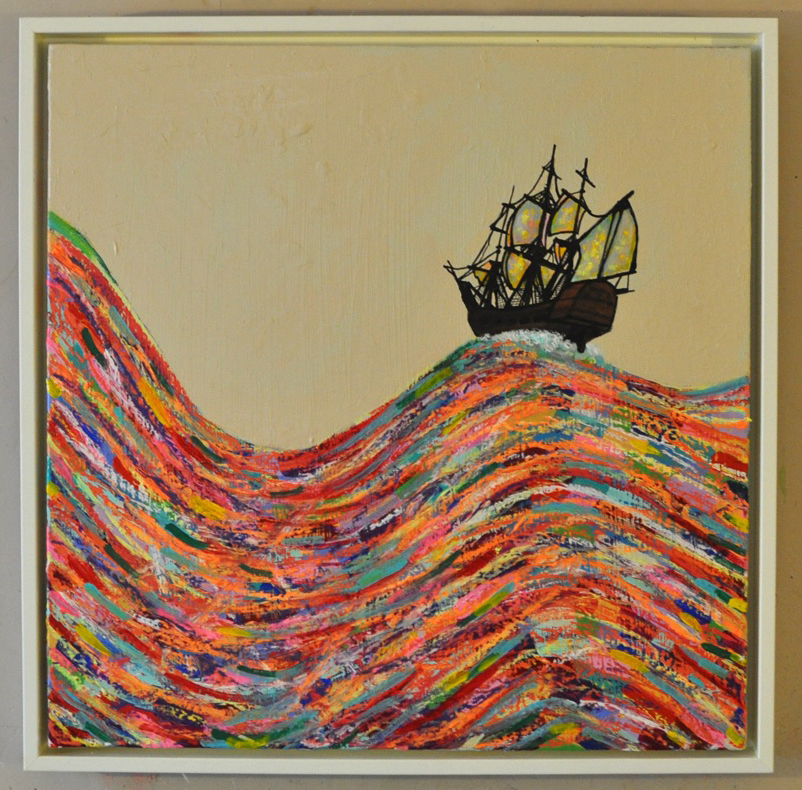 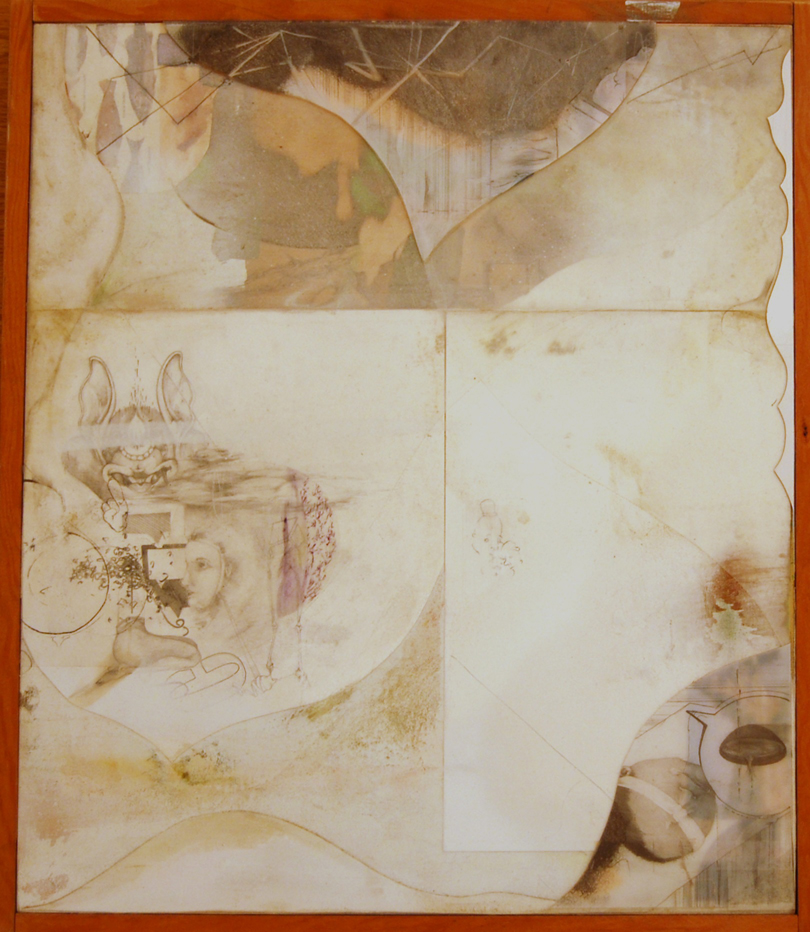 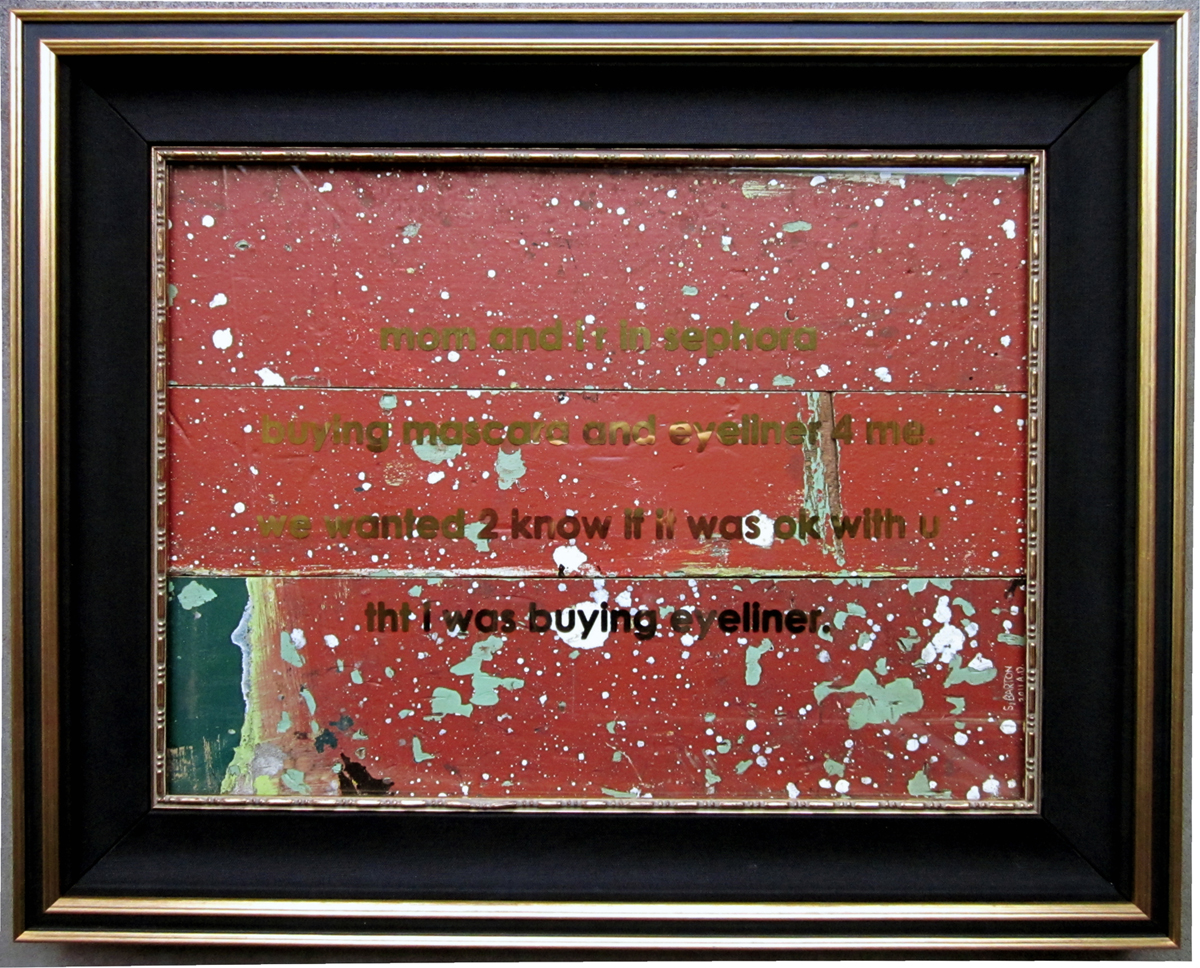 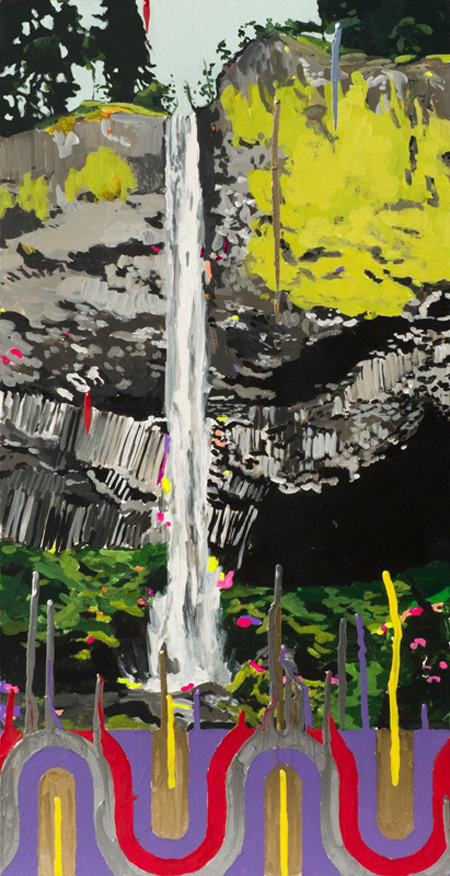 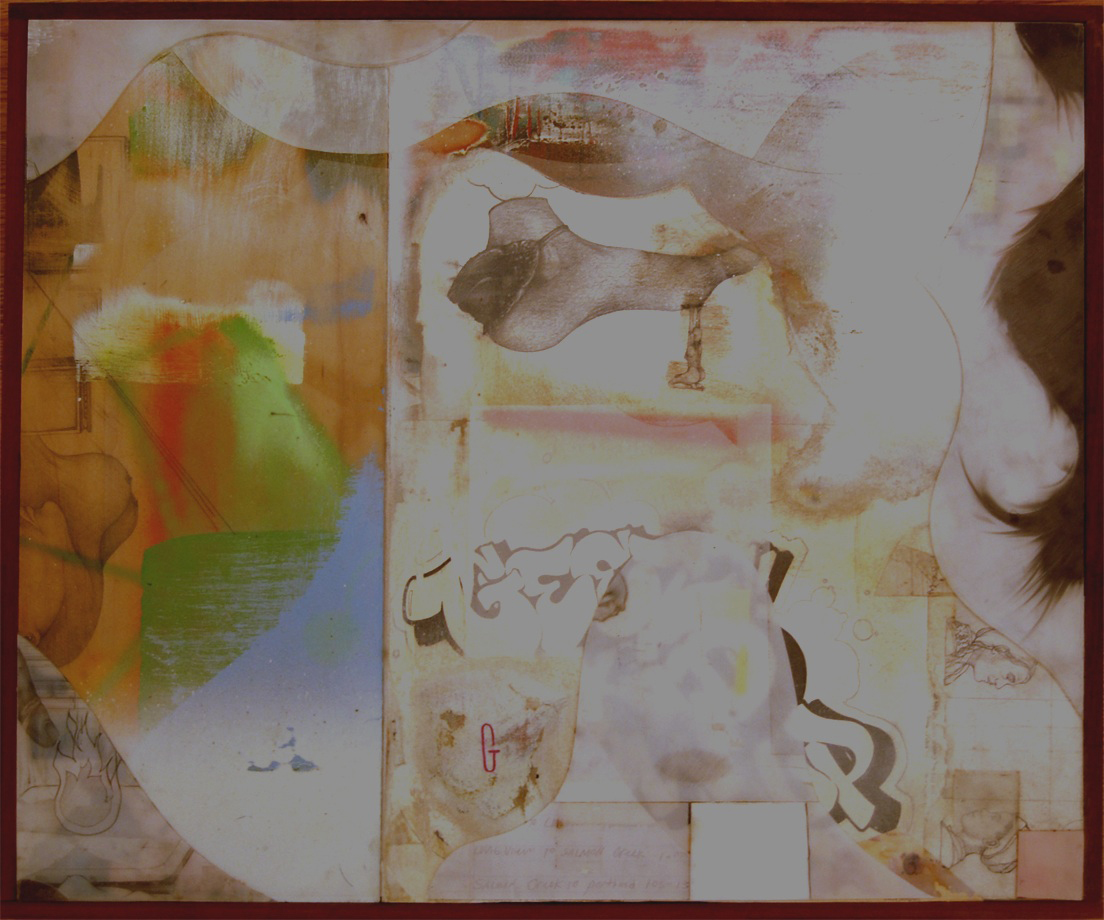