It’s been slightly over a year, but you may remember last time when UK-based artist Von (interviewed) generously gave away his Animals: Collector’s Edition Box Set here on AM. Just in time for Christmas, Von is once again teaming up with us here to give one lucky reader his new Semblance – Collector’s Edition Box Set. The 5 giclee prints included are sized at 40cm x 30cm / 15.7″ × 11.8″, in an edition of 50, and signed and numbered, and as a bonus 5 original signed drawings have been placed at random throughout the edition. The images included are fine examples of his explorations between distortion and realism.

Gifted videographer Andrew Telling put together a nice video (seen above) featuring Von’s box set as well as footage of pieces he prepped outdoors in advance of his release party. To qualify for the giveaway, just leave comment after the jump. For those who want to purchase the set outright for £225, head over to the webstore here. 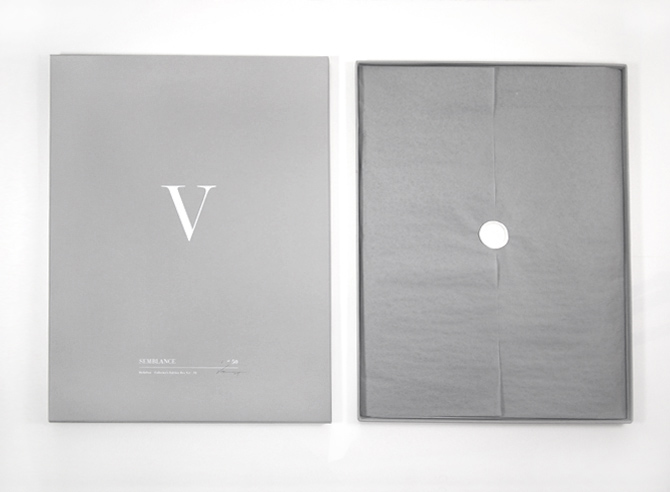 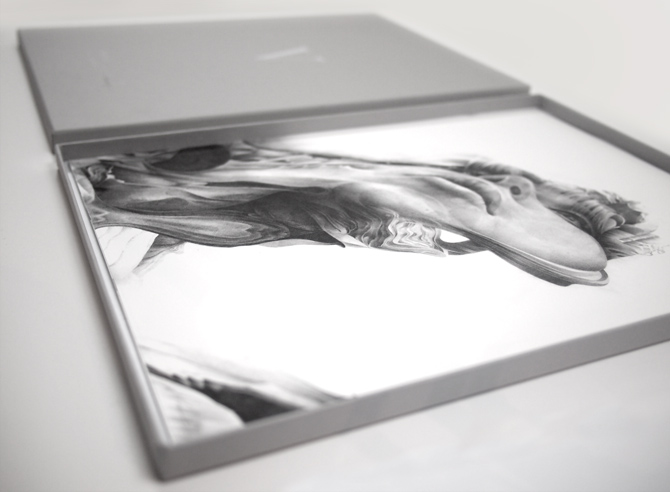 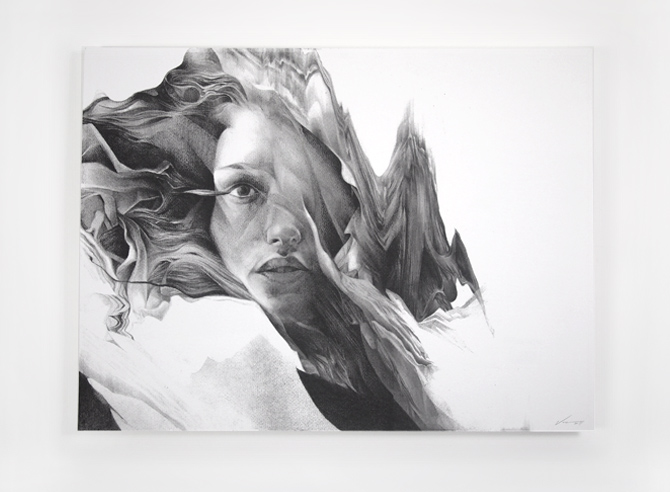 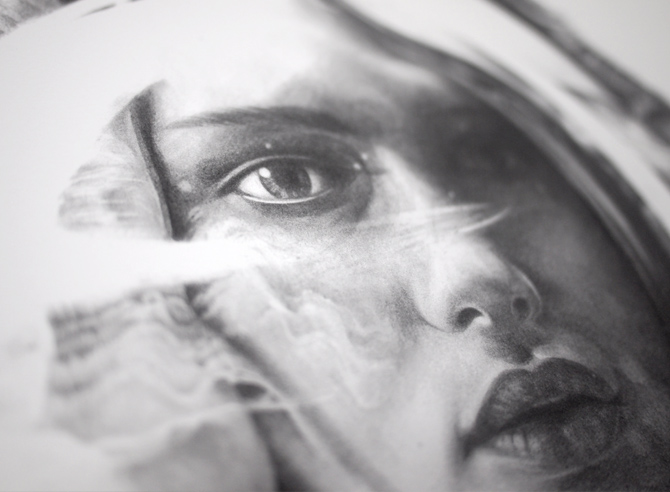 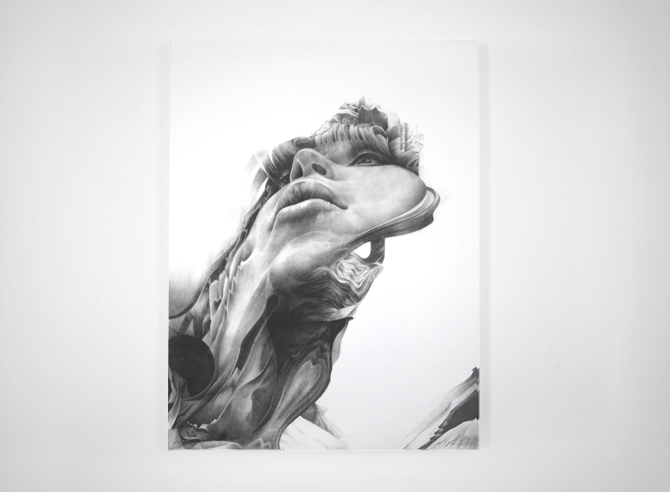 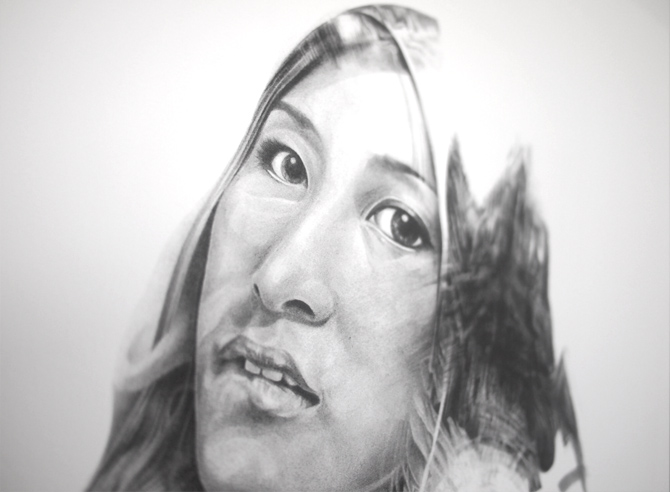