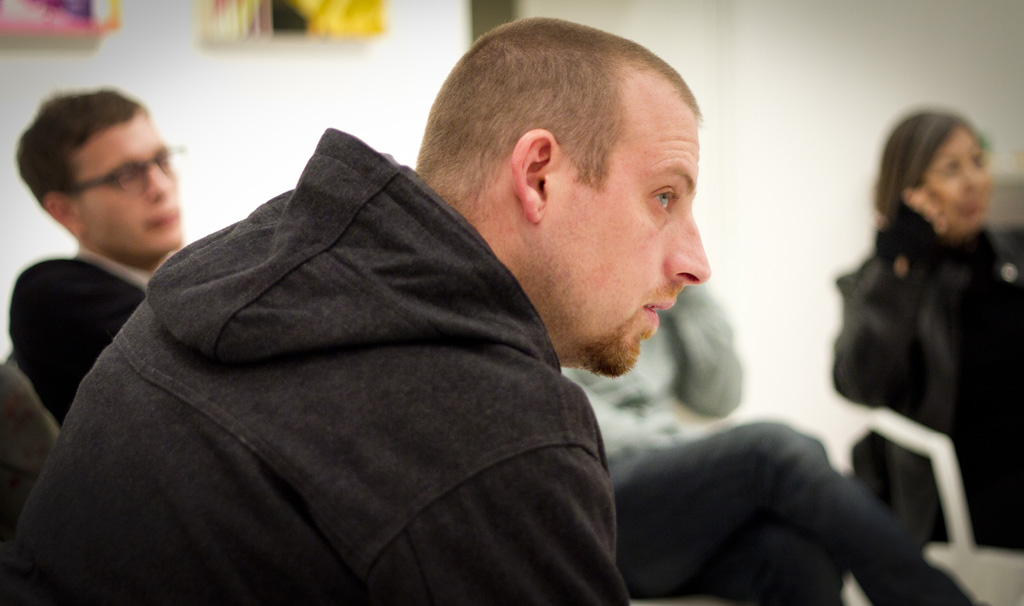 As murals go up by the dozens all across Miami during Art Basel Week, an important movement in the legalization of murals is taking place in the opposite part of the country, right in the heart of Los Angeles. Last night, the Known Gallery hosted a special event and group discussion focusing on a possible new mural ordinance which could affect the legality and acceptance of L.A.-based murals for years to come.

Leading the discussion was Tanner Blackman, a city planner, who is pushing towards giving artists and muralists the chance to display their art without any issues of illegality and wrongdoing. After an introduction where he broke down such issues as the legal duration murals and the city’s involvement in deciding what’s an acceptable form of artwork, he was joined by various panelists who have been involved in the mural movement  across Los Angeles. Among them included graffiti artist Saber (interviewed), muralist Kent Twitchell, Isabel Rojas-Williams (Executive Director the Mural Conservancy of Los Angeles), Daniel Lahoda (Founder of the LA Freewalls Project), and Piper Severance (Manager of SaberOne Studios). 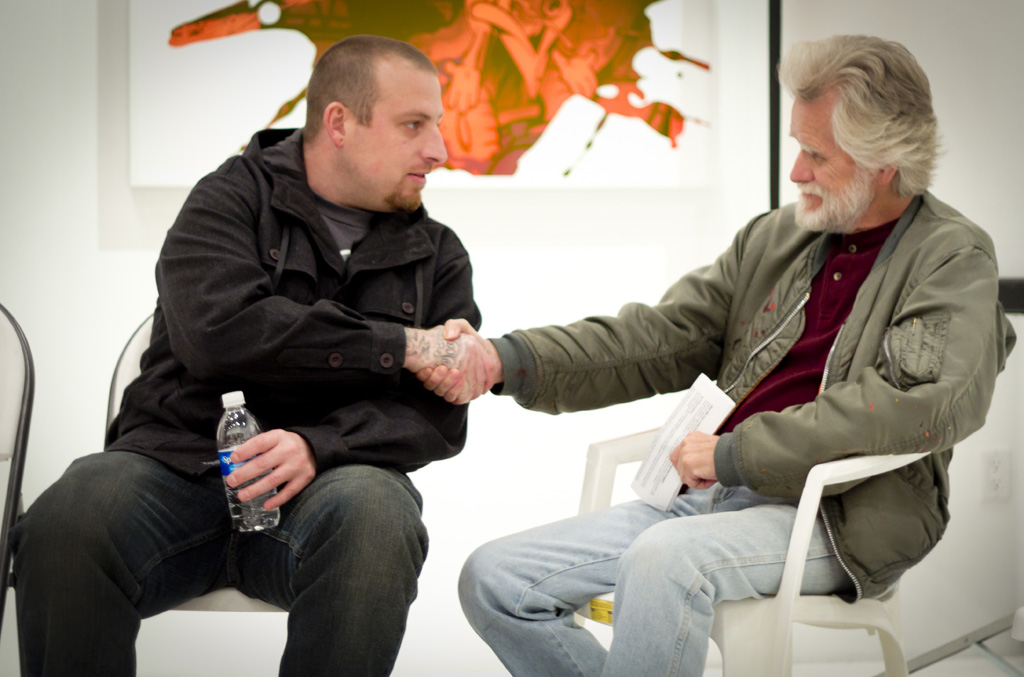 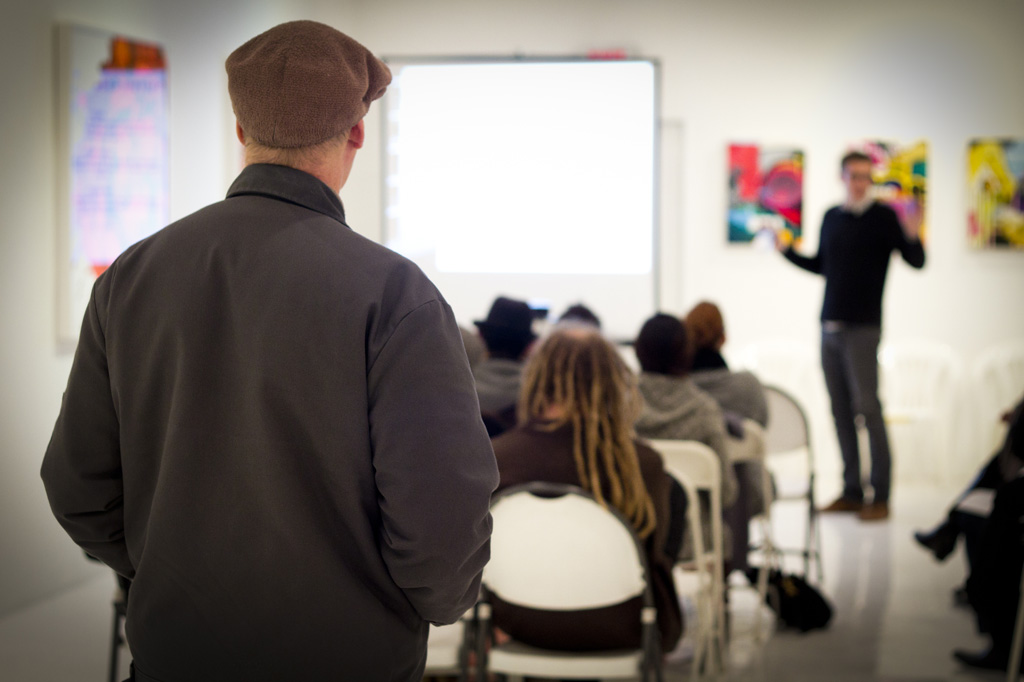 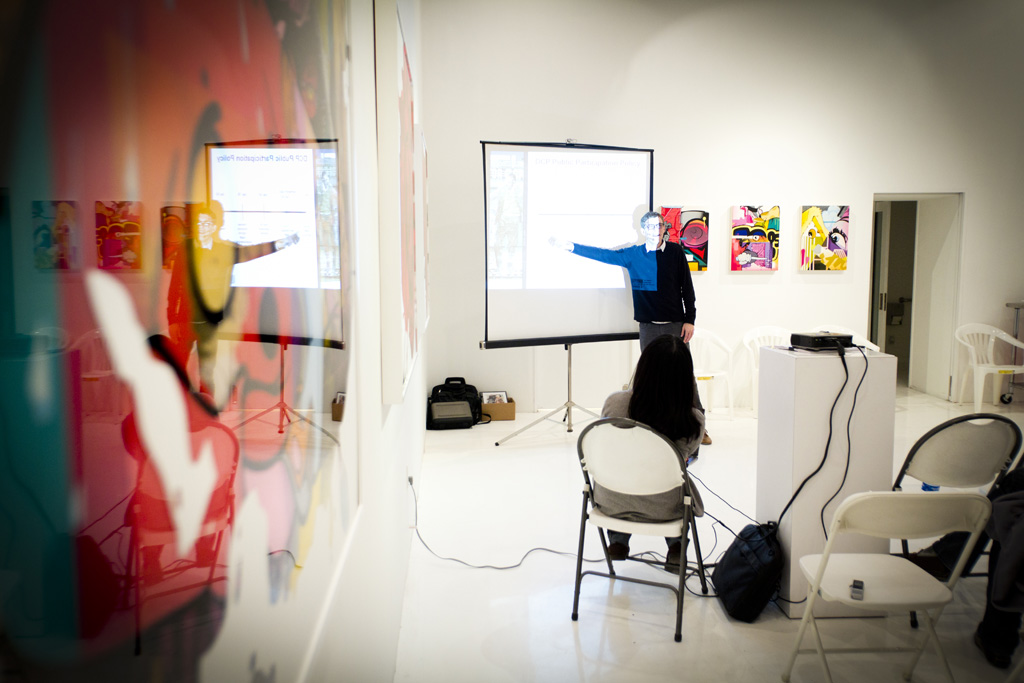 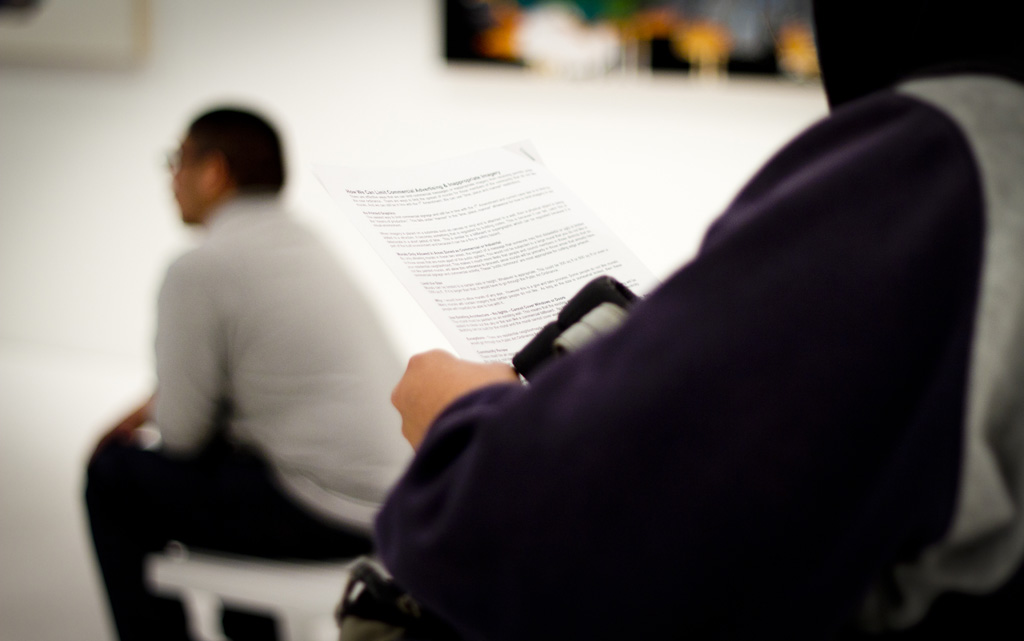 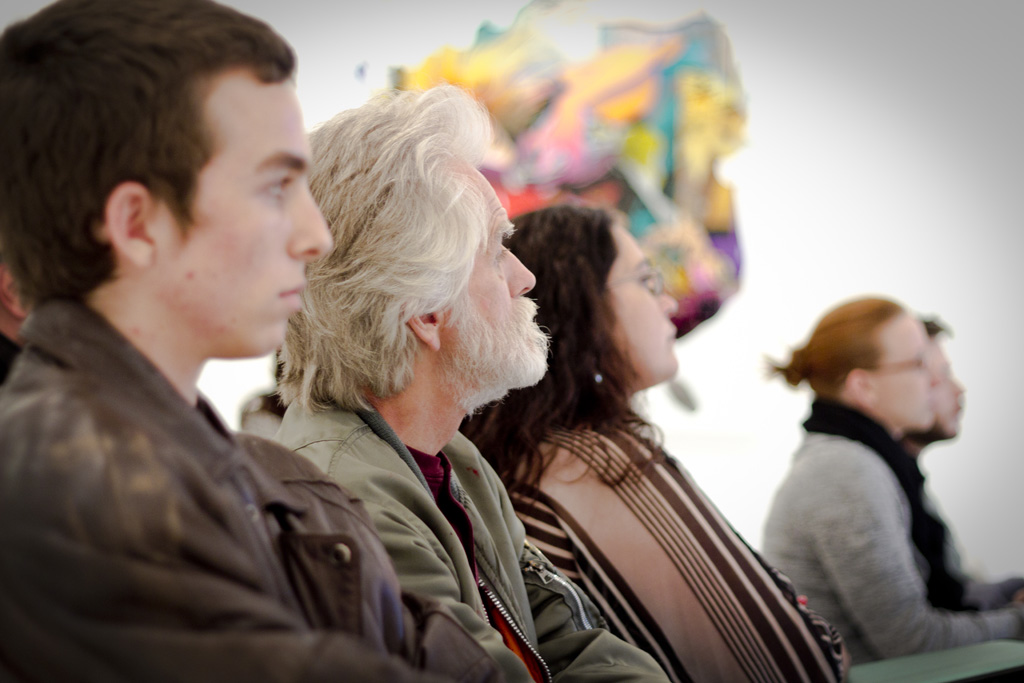 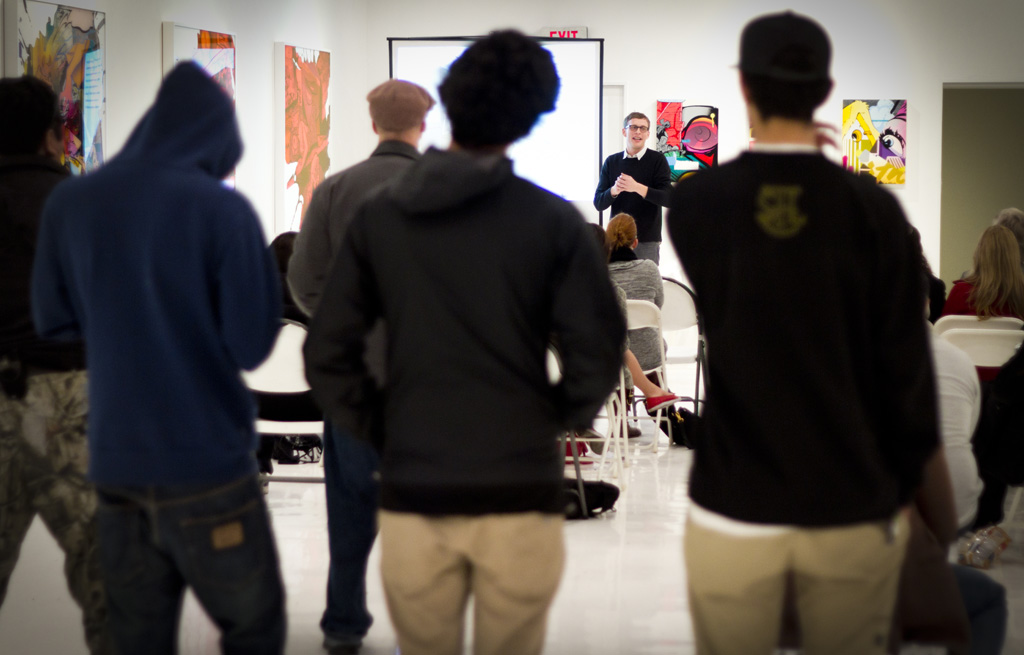 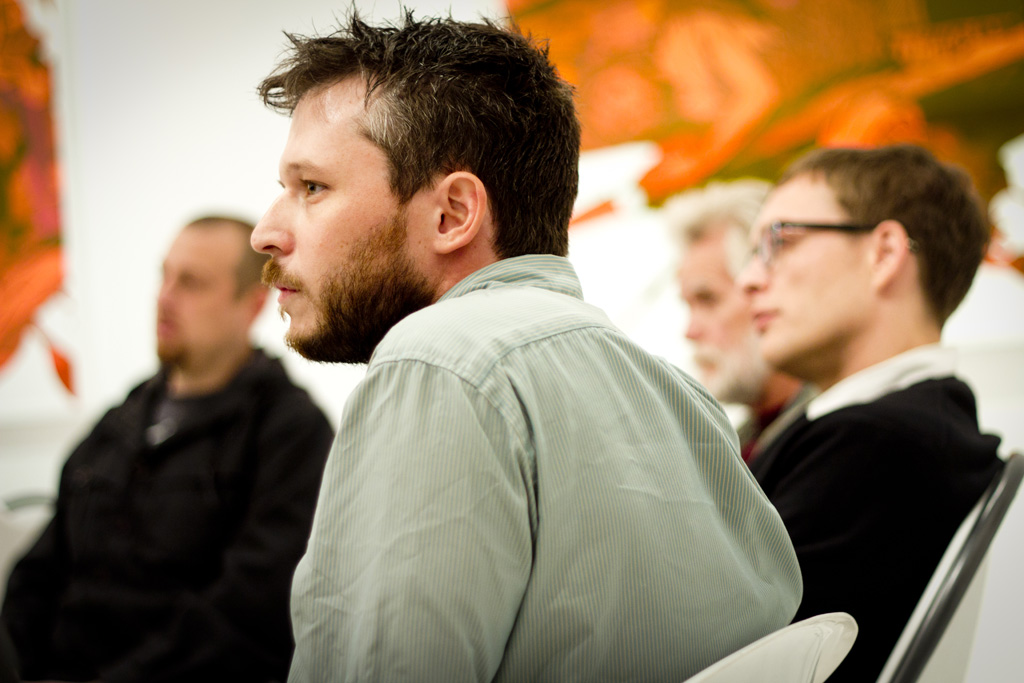 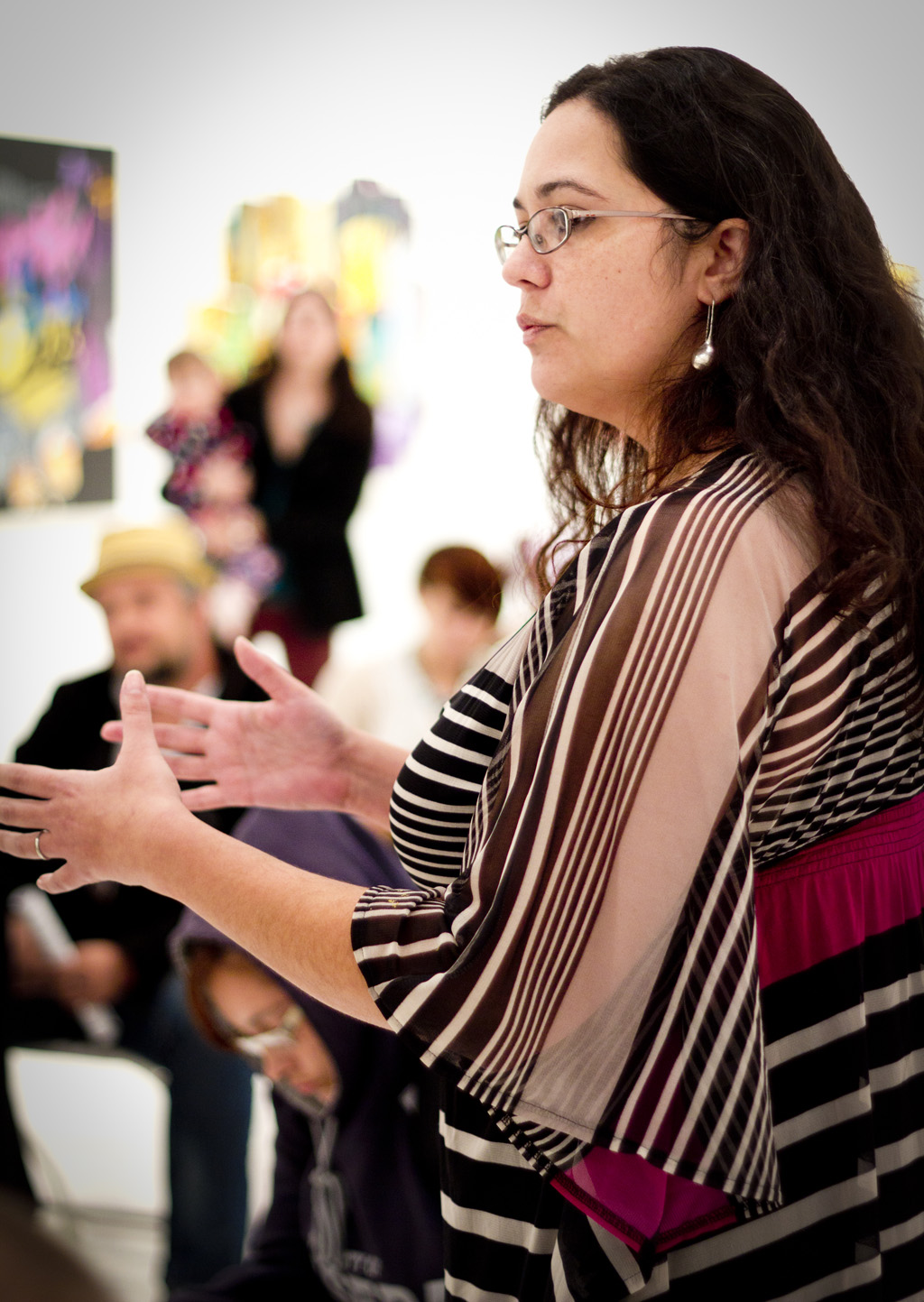 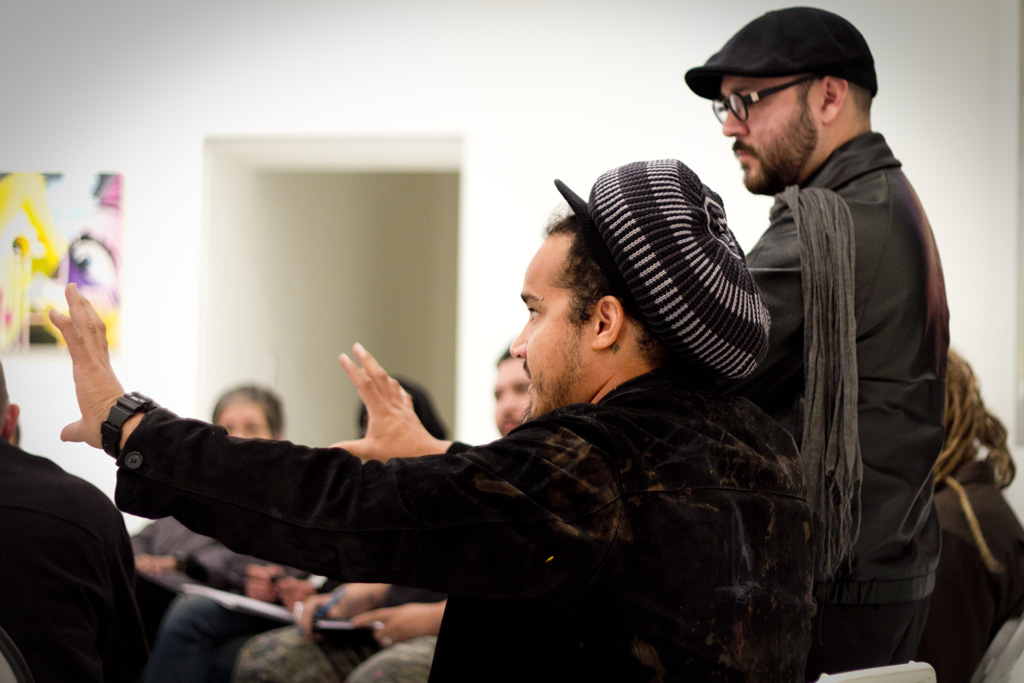 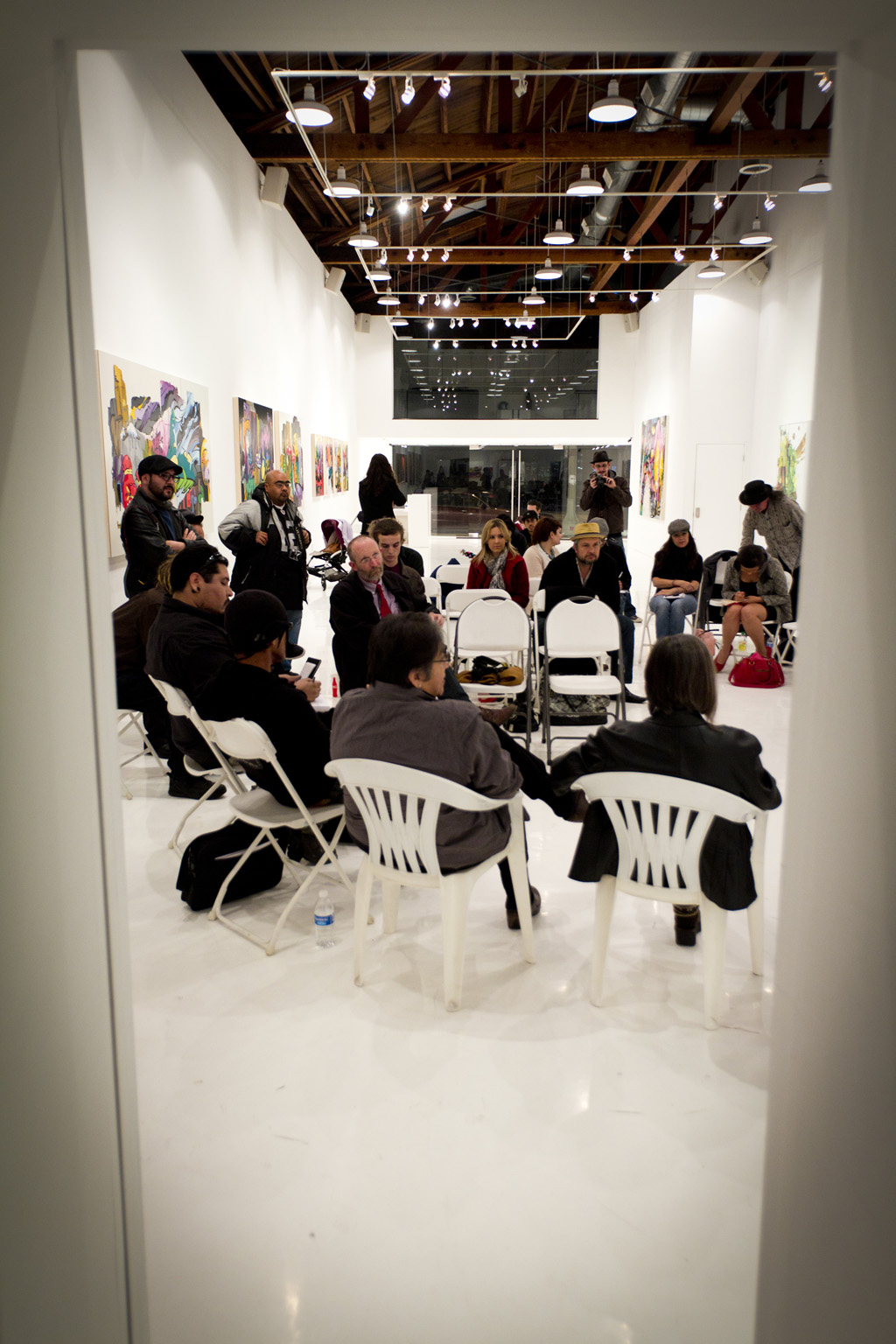 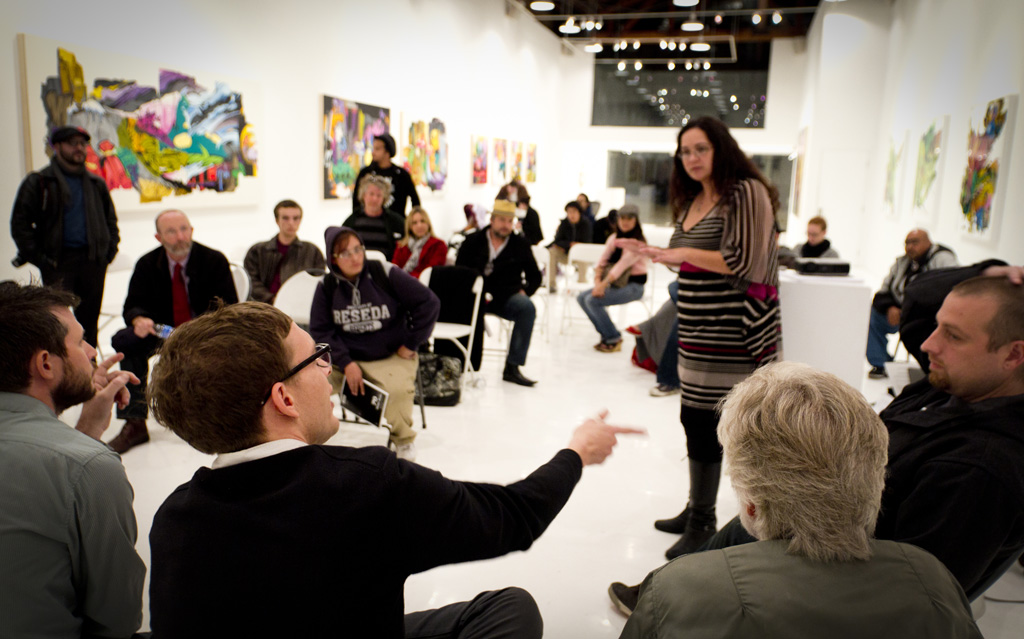 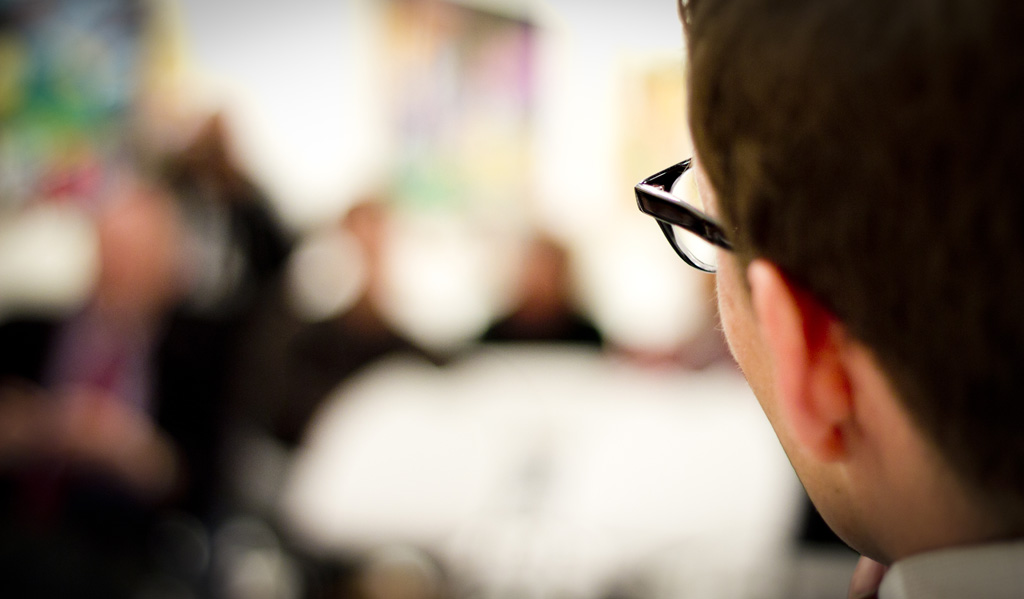 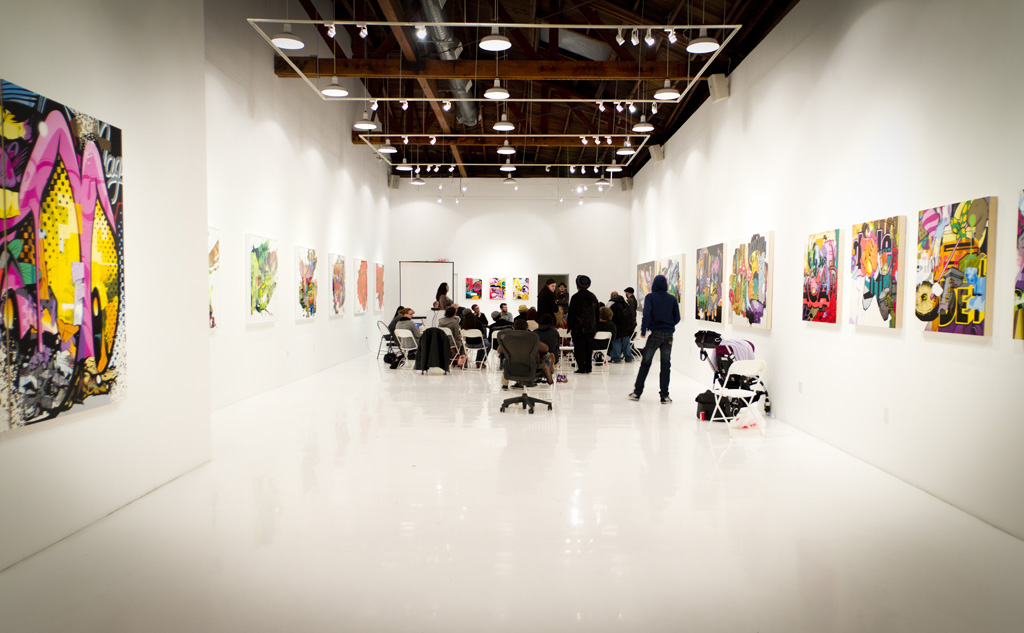