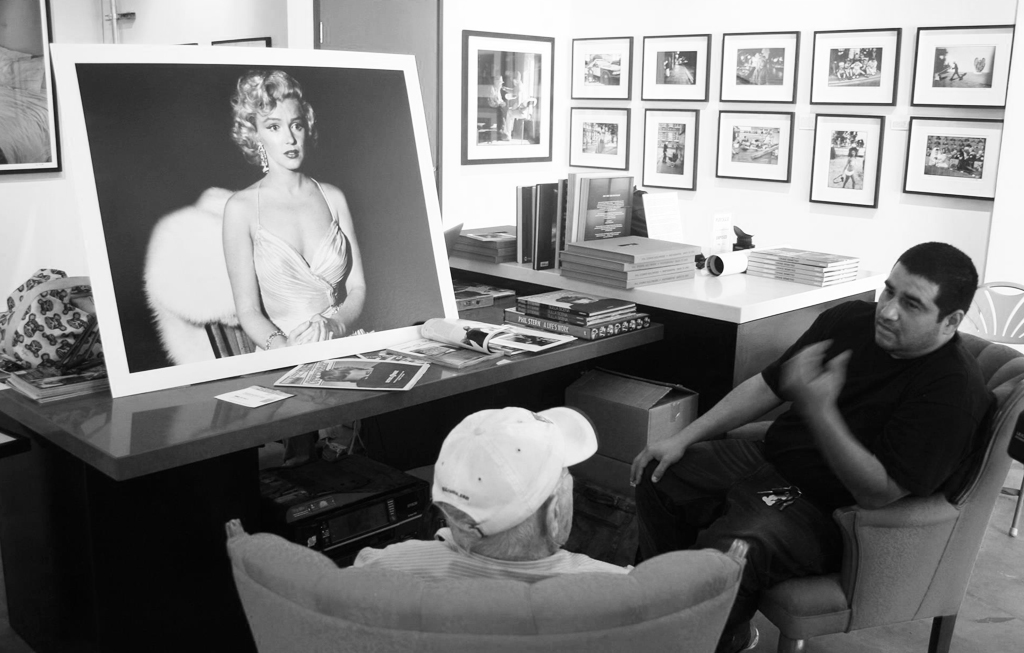 Tomorrow night, December 8th, the Phil Stern Gallery will debut a new exhibit by award-winning photographer Phil Stern and artist David Flores. If you remember a few months back, Flores painted a mural in the heart of Downtown Los Angeles based on a James Dean photograph shot by the Stern (covered). Interesting enough, it was through the photos of AM photographer Carlos Gonzalez that Stern first saw the mural. The remixed James Dean wall made such an impression on Stern that he decided to open up decades and decades worth of photographs for Flores to paint on. The rest as they say is history.

This very unique showing will feature rare gems and never been seen photographs of some of our most iconic personalities of the 20th century, all adorned with Flores’ unique and signature style. Bringing the project full circle, our own staffer Carlos G. will also exhibit one special photograph representing this very special collaboration between the two artists. If you’re in the Los Angeles area, don’t forget to visit the opening tomorrow between 7-11 p.m.

Take a closer look at the meetings in Stern’s studio leading up this exhibit after the jump. 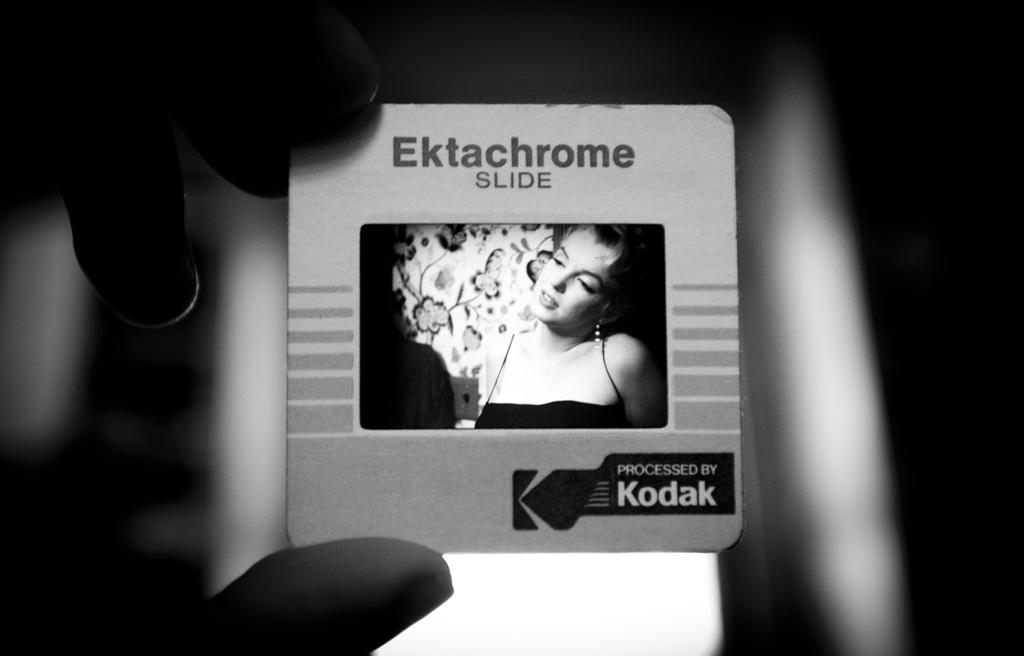 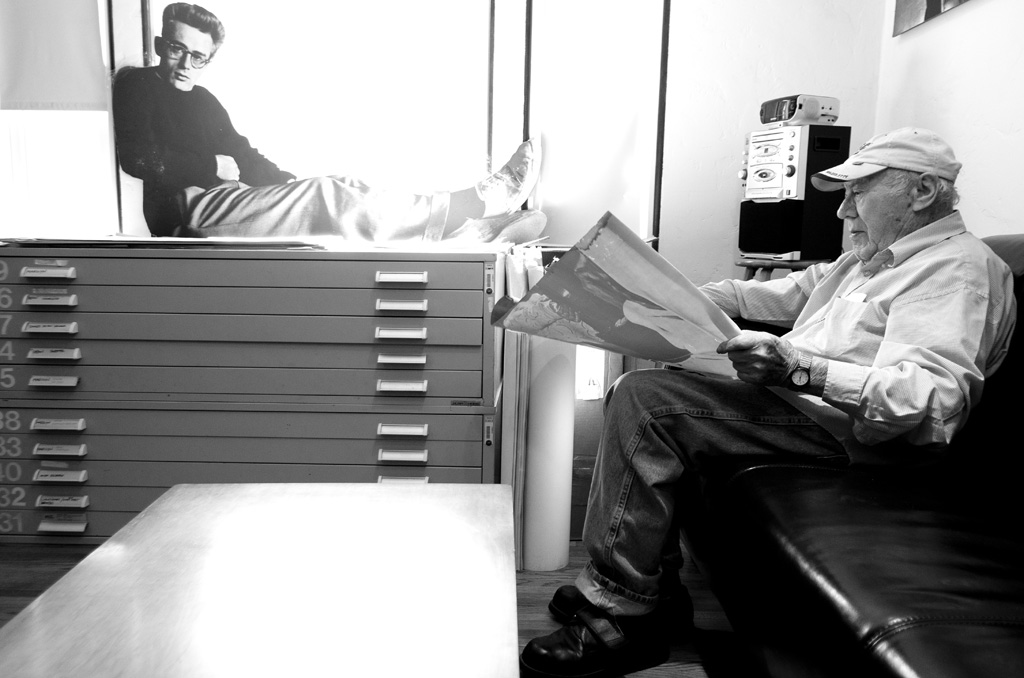 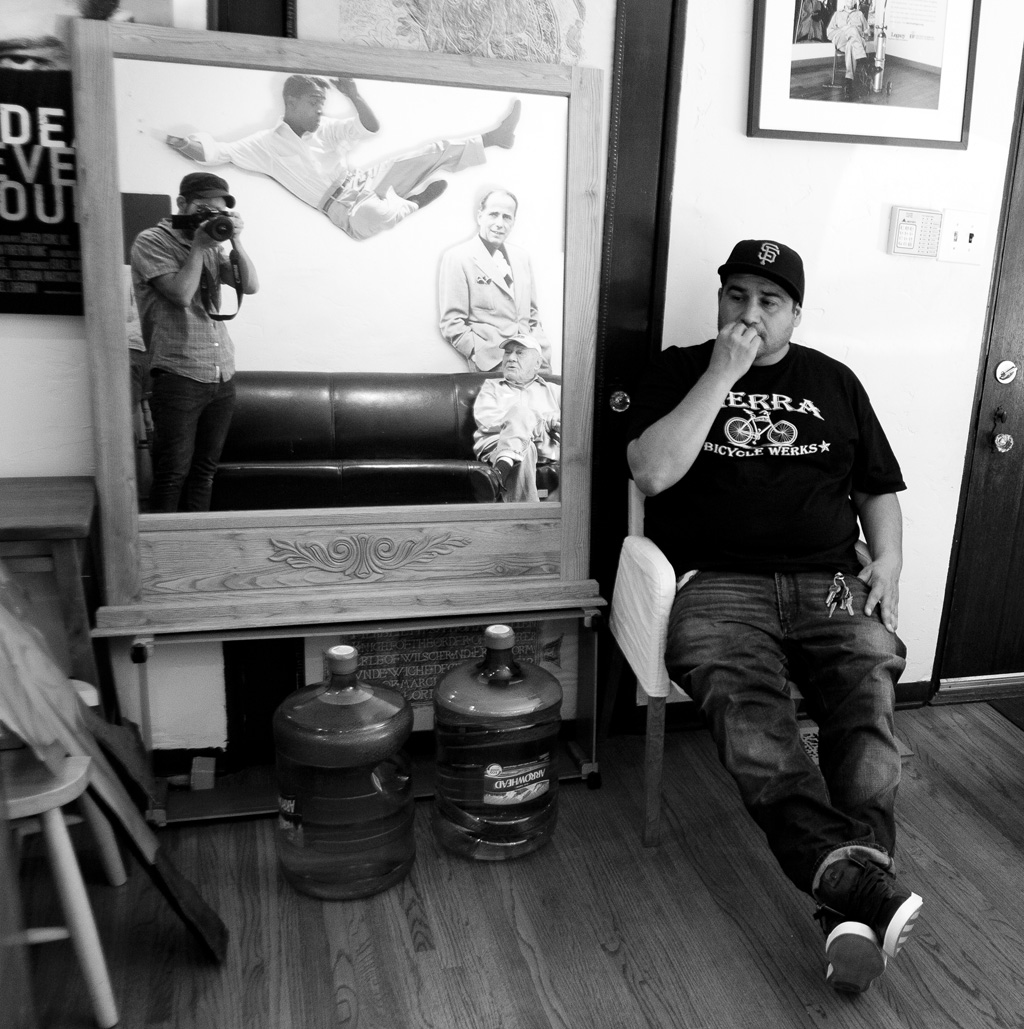 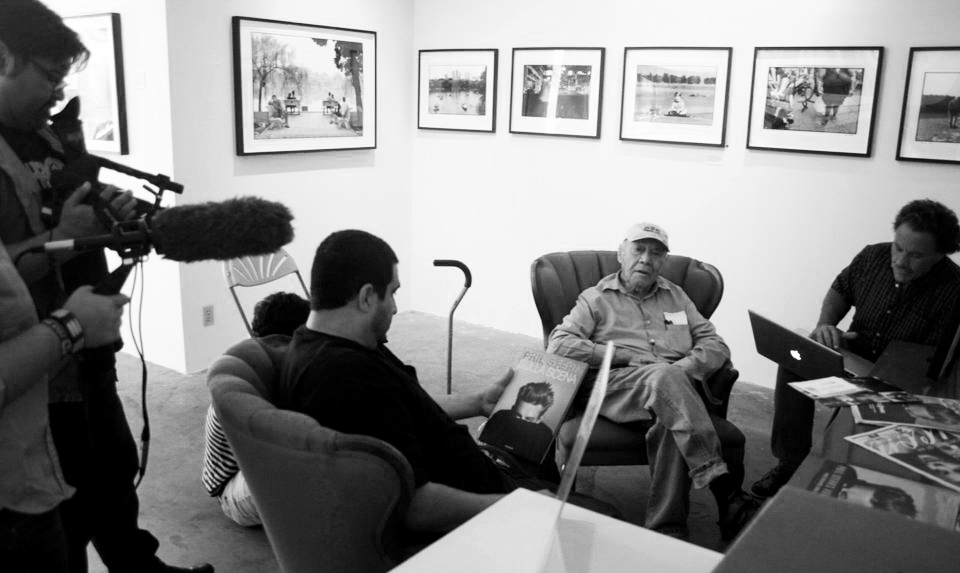 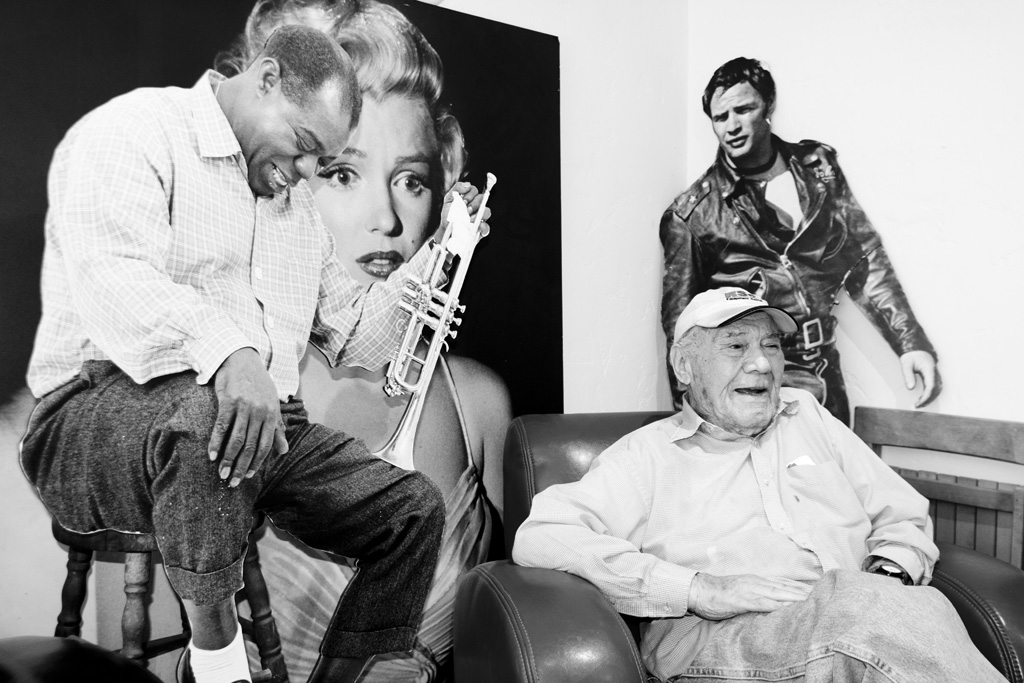 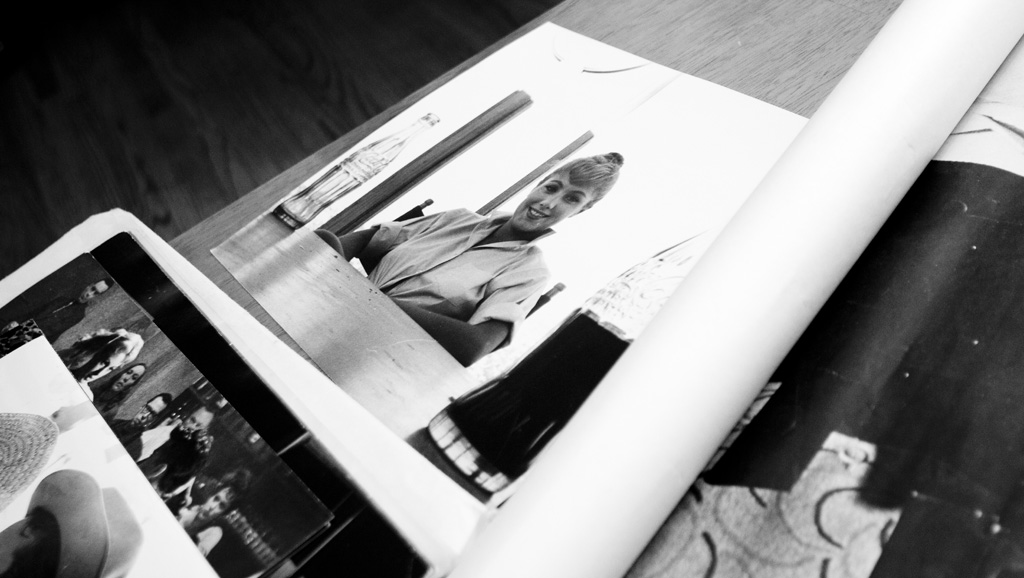 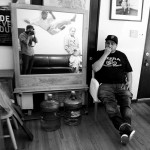