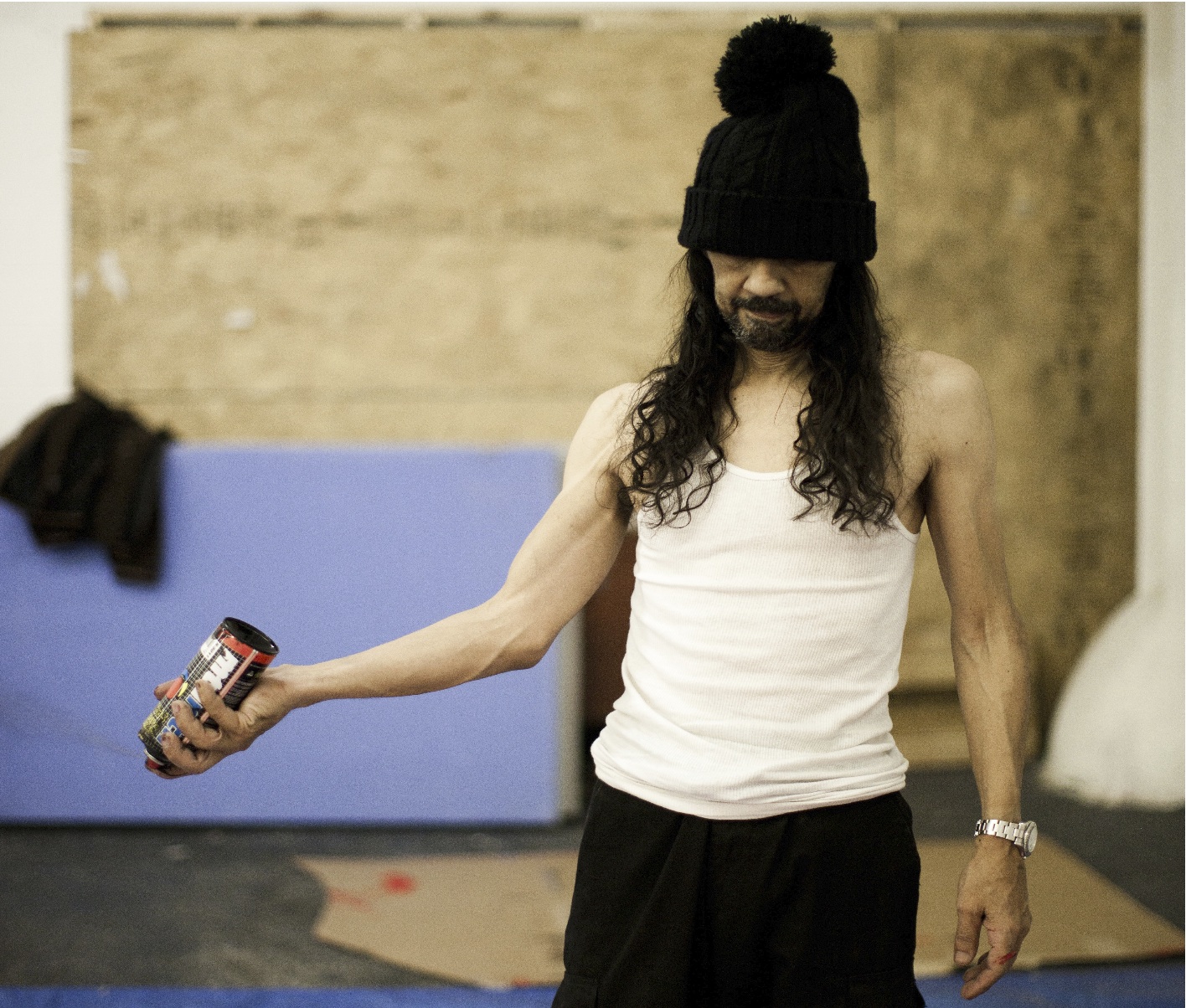 You may recall that last Spring Futura was preparing to show at Galerie Jerome de Noirmont in Paris. Unfortunately, the show got moved as the artist was busy with several projects such as Carbon and Art In the Streets at the MOCA (covered). Good news is the exhibition is now set to open on January 13th. Retitled Expansion, the Brooklyn -based artist plans to display 15 new works created in his abstract realism style for the people in France to enjoy. We caught an early look at the show catalog and it’s impressive to say the least, so if you’re lucky enough to be in town for the show, make plans to stop by.

Check out an exclusive peek at after the jump. 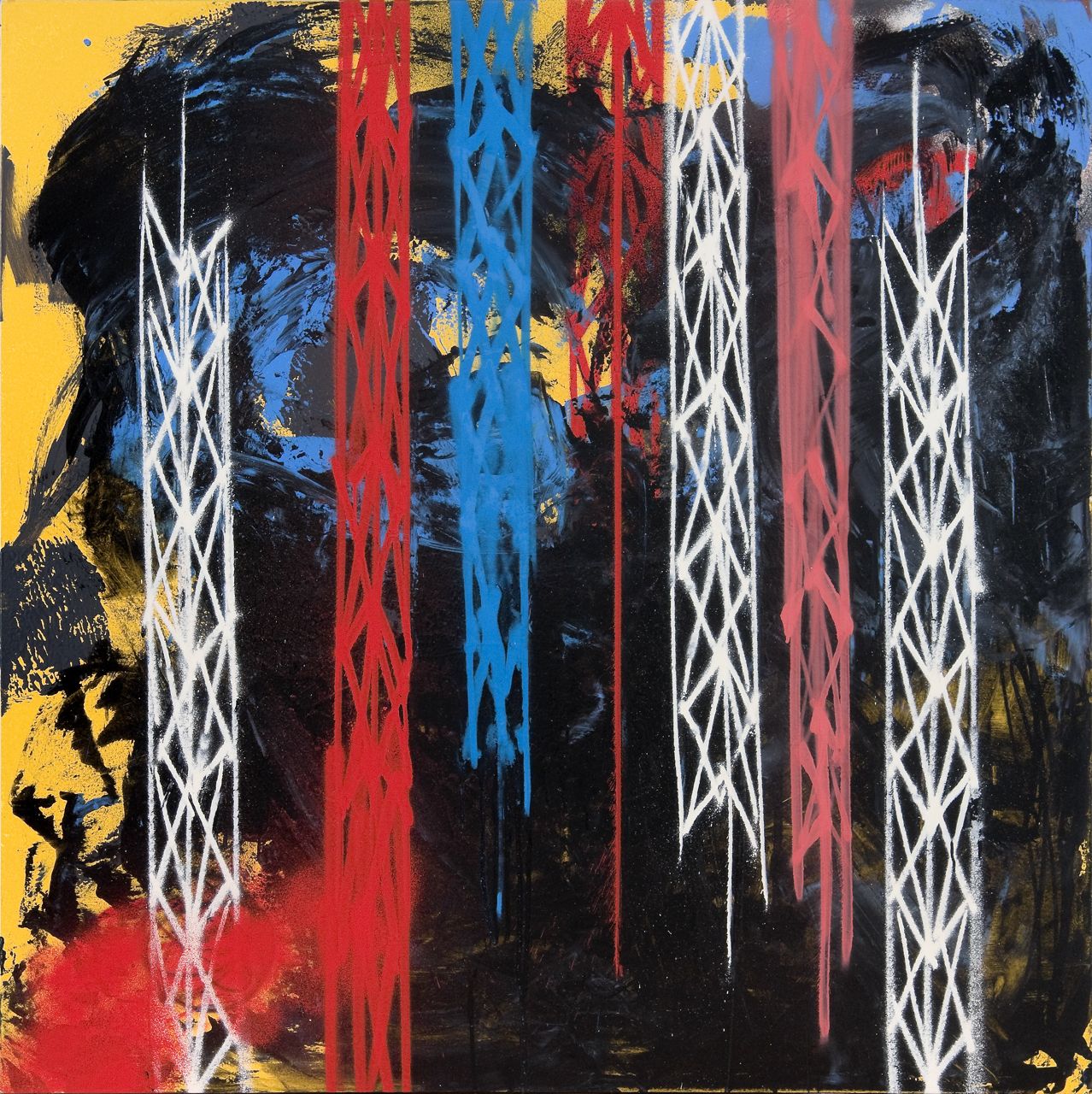 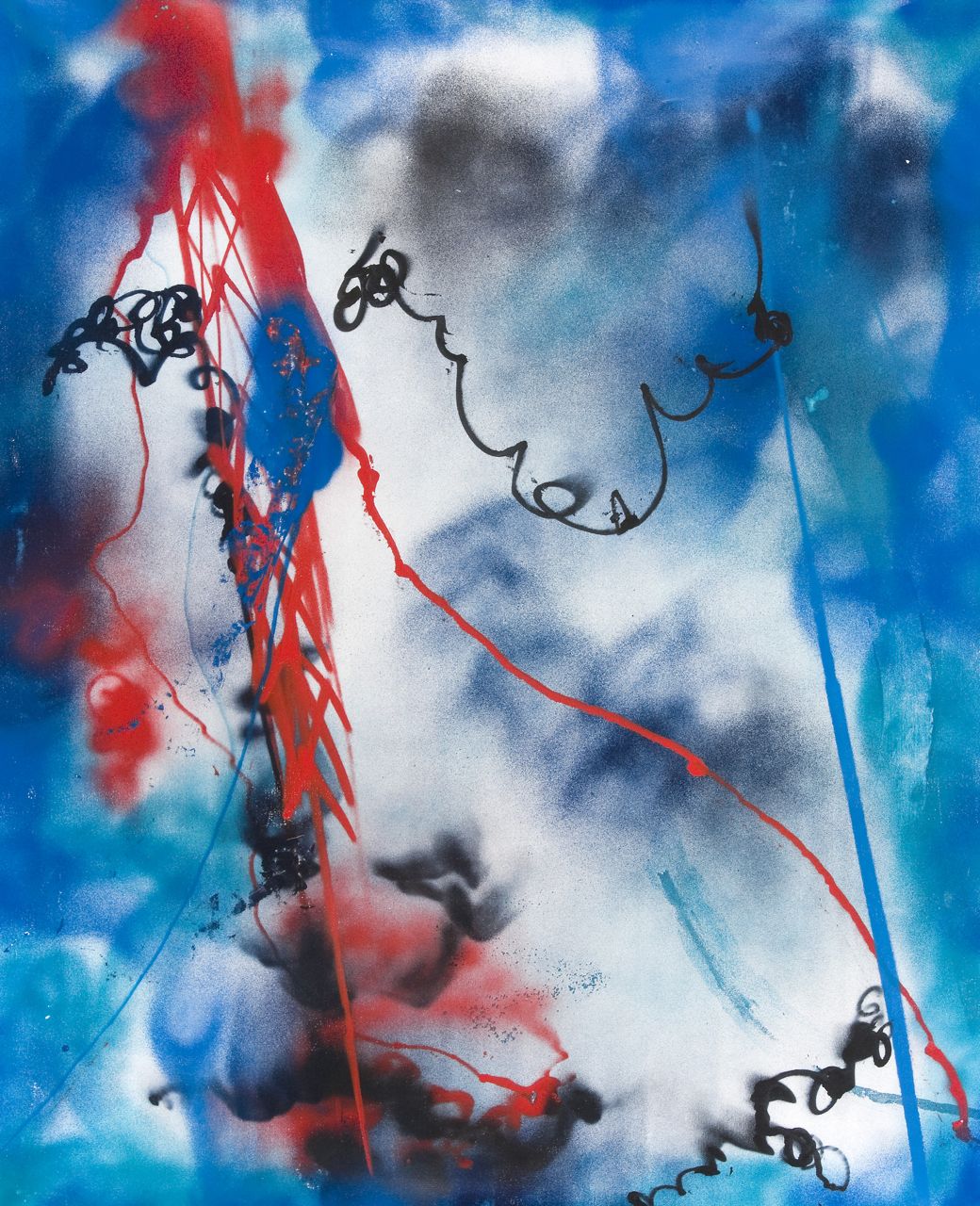 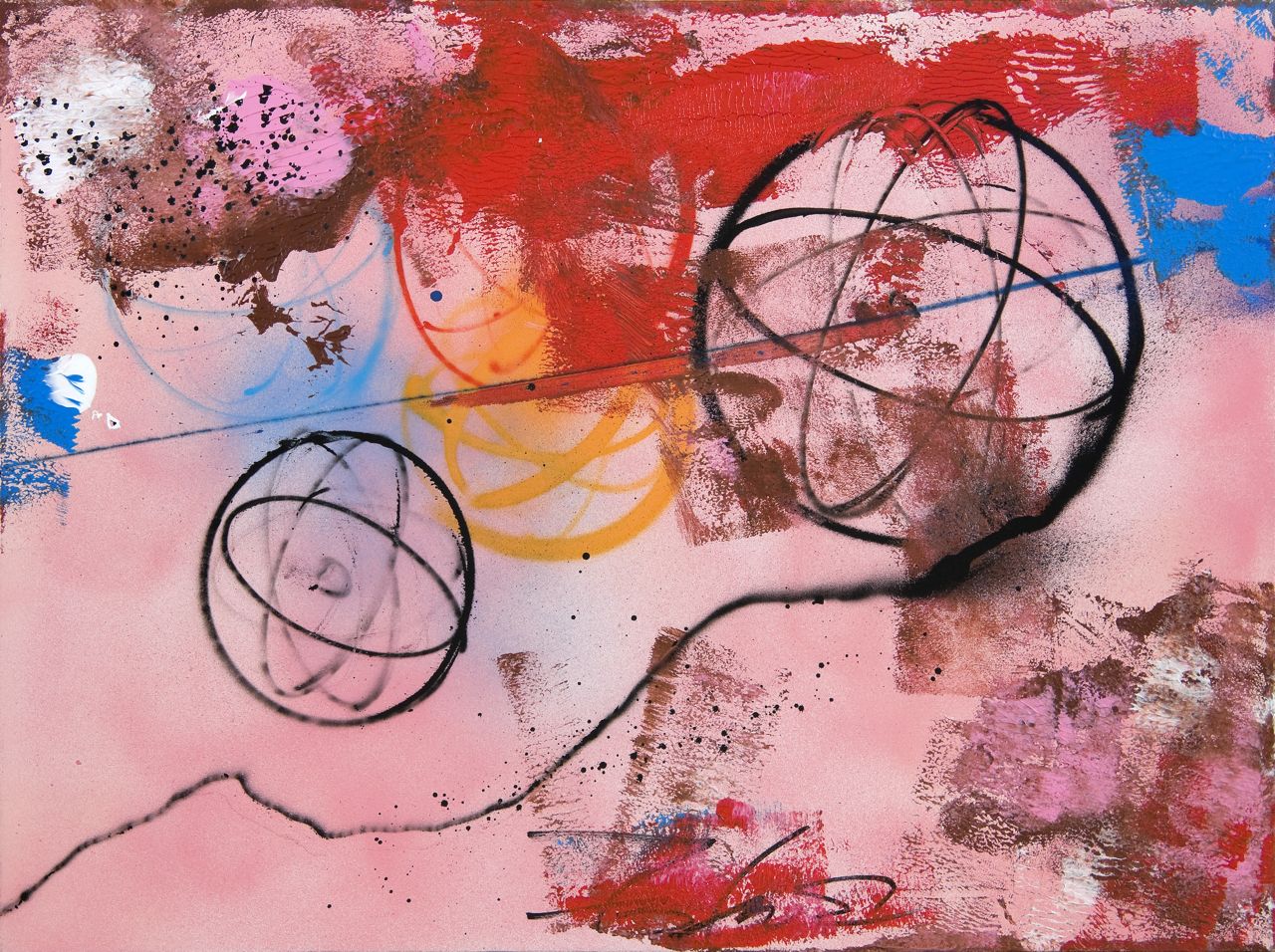 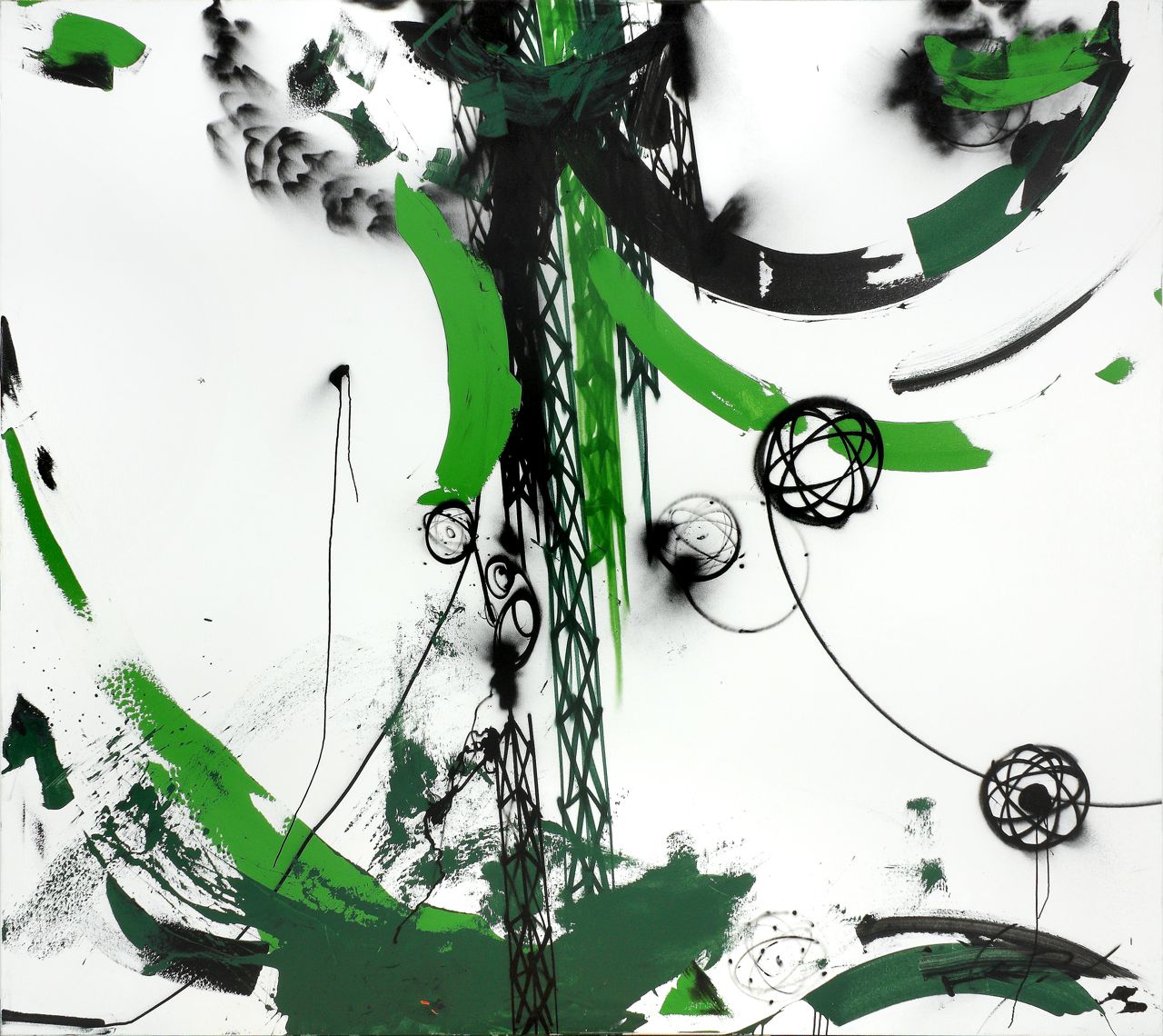