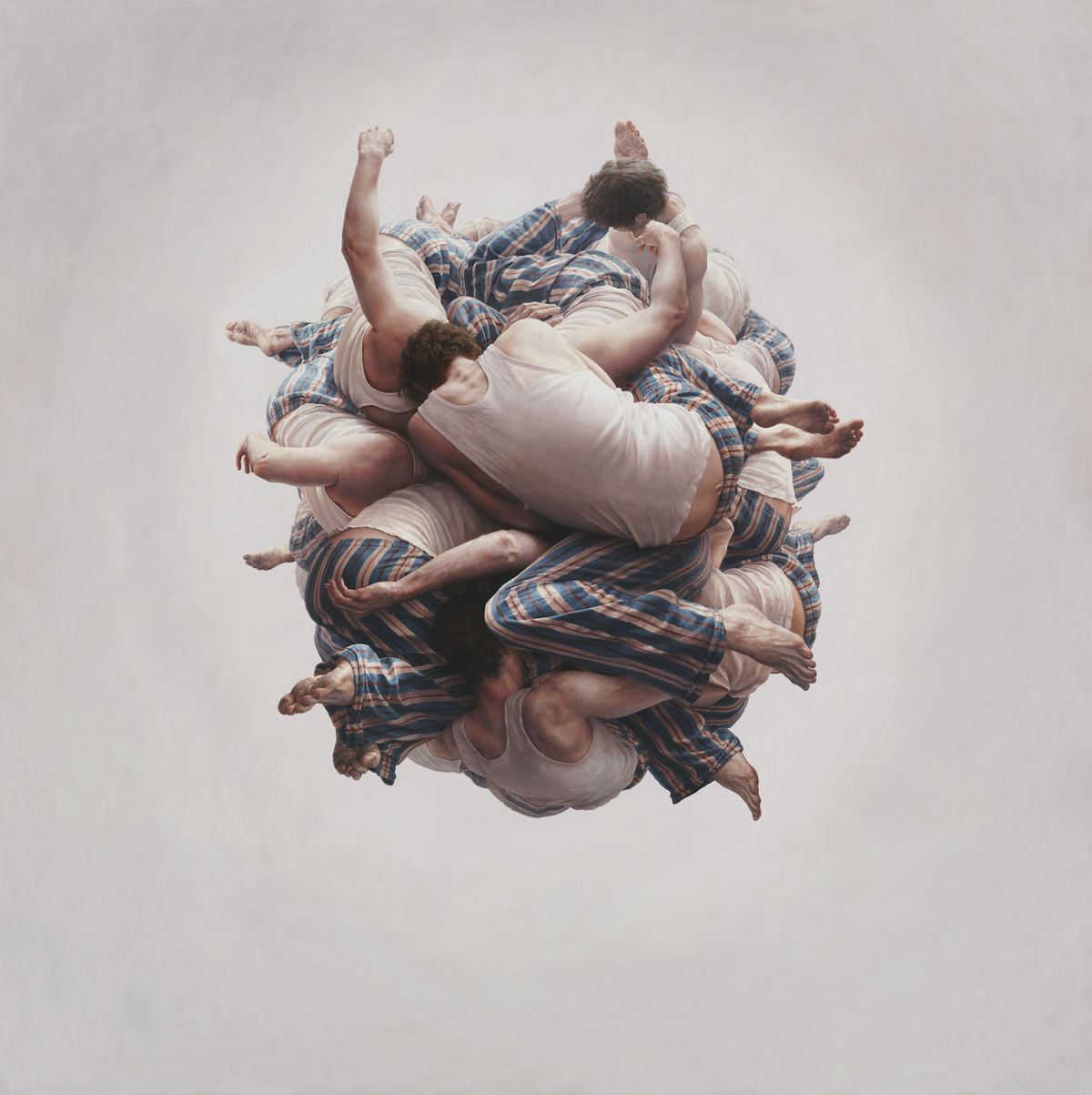 As we mentioned first all the way back in 2010, Jeremy Geddes (interviewed) will be introducing a new body of work at his highly anticipated solo at Jonathan LeVine later this year. The first glimpse of this New York showing is this final Cluster painting from the Melbourne-based artist, which also sounds like it might be released as a print at some point.