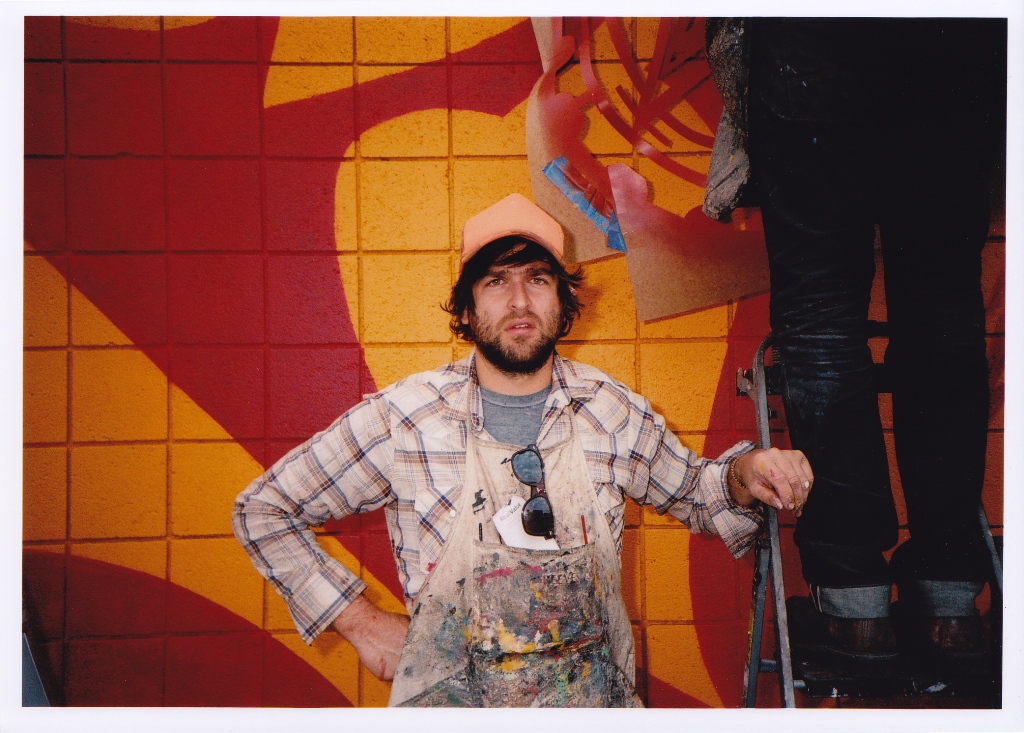 The Lomography brand has been doing its best for the past few years in keeping the analog film camera alive.  Available in mainstream shops such as Urban Outfitters and Amazon, its affordable products produce nostalgic-looking and creative images for a new generation of snapshot takers seeking images that put them apart from the digital camera set.

In association with LA Taco, Lomography presents Taco de Lomography – a series which puts the Lomo LC-A, equipped with a Fritz the Blitz flash, in the hands of some of the site’s favorite photographers. This edition includes such talented artists as Brandon Shigeta, Birdman, Reserve Result, Erwin Recinos, and Tom Andrews. An exhibition featuring the resulting images will open Feb 18 at the Lomography Gallery Store in LA.

More images (via LA Taco) and information after the jump… 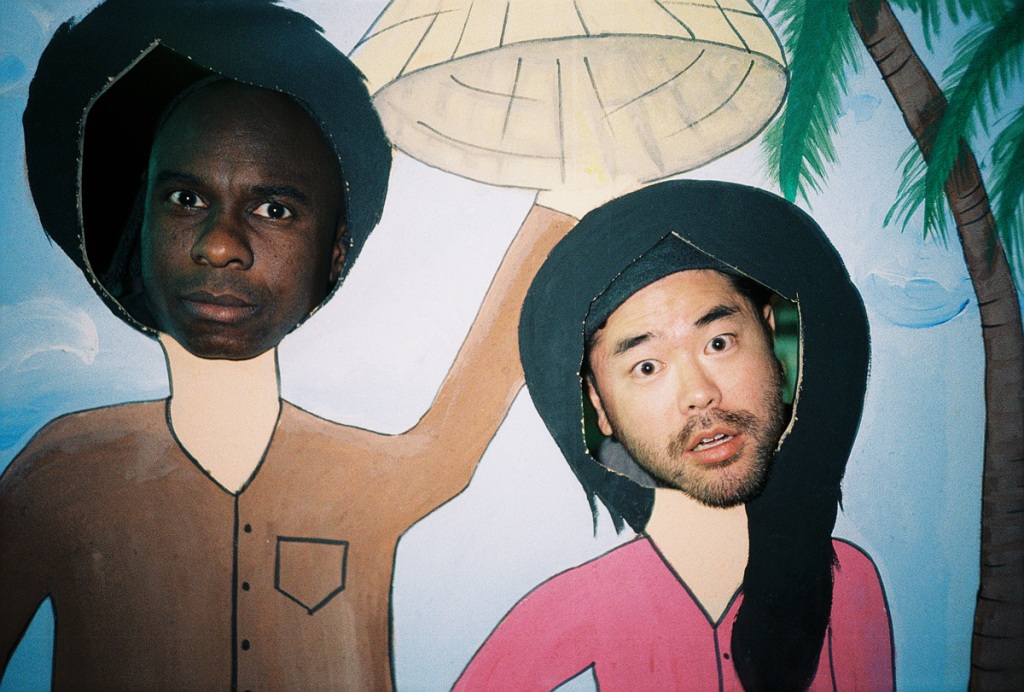 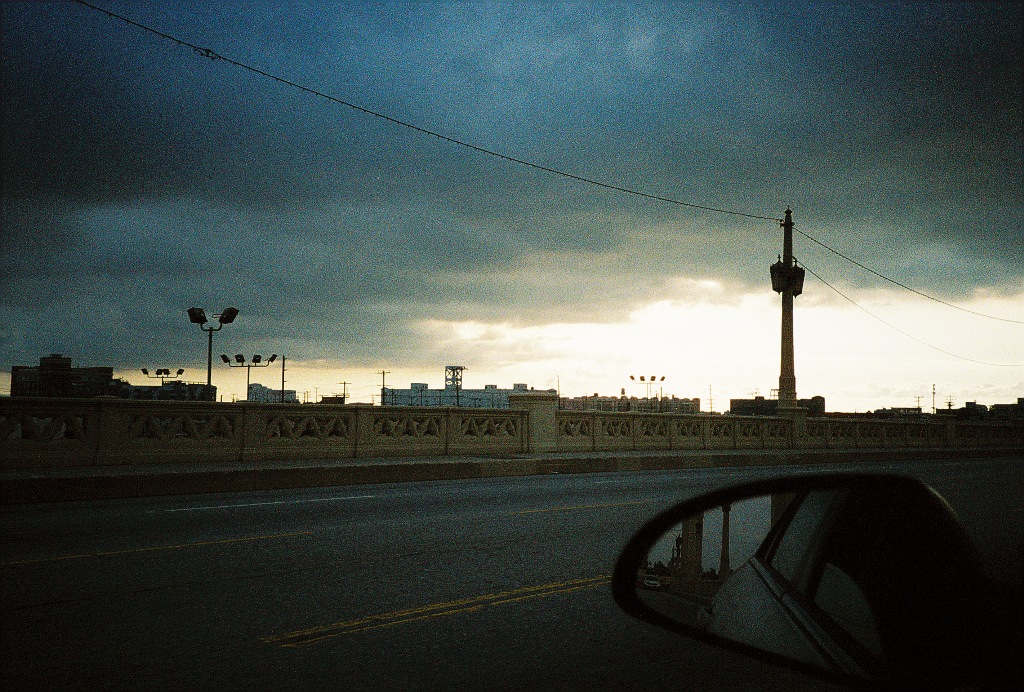 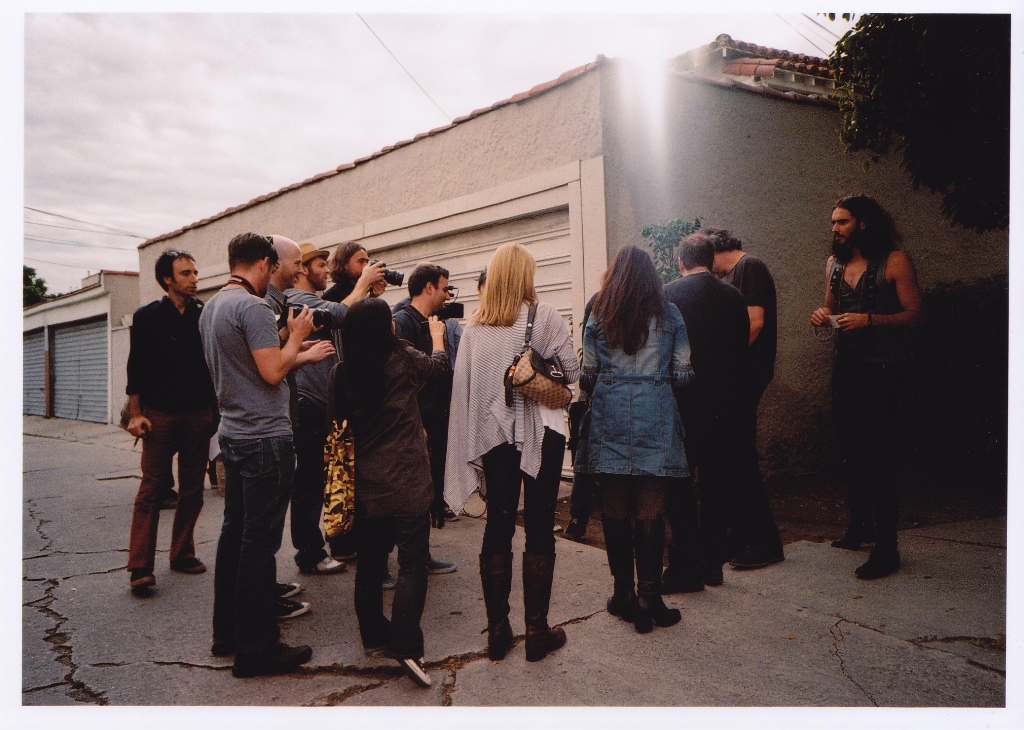 Photograph by Reserve Result - Russell Brand chillin to the side 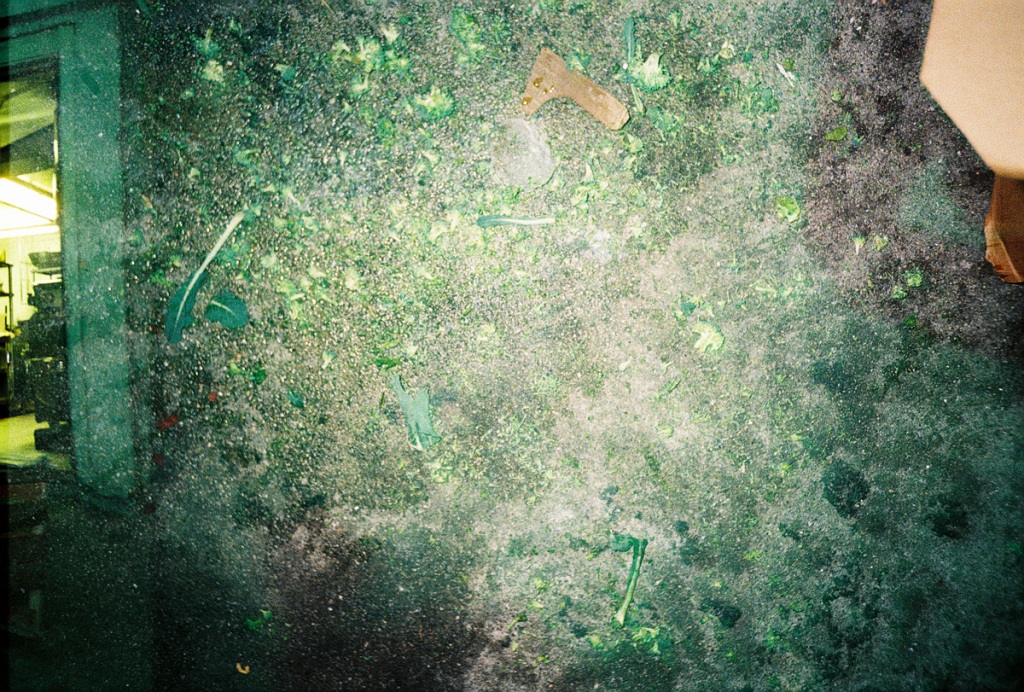 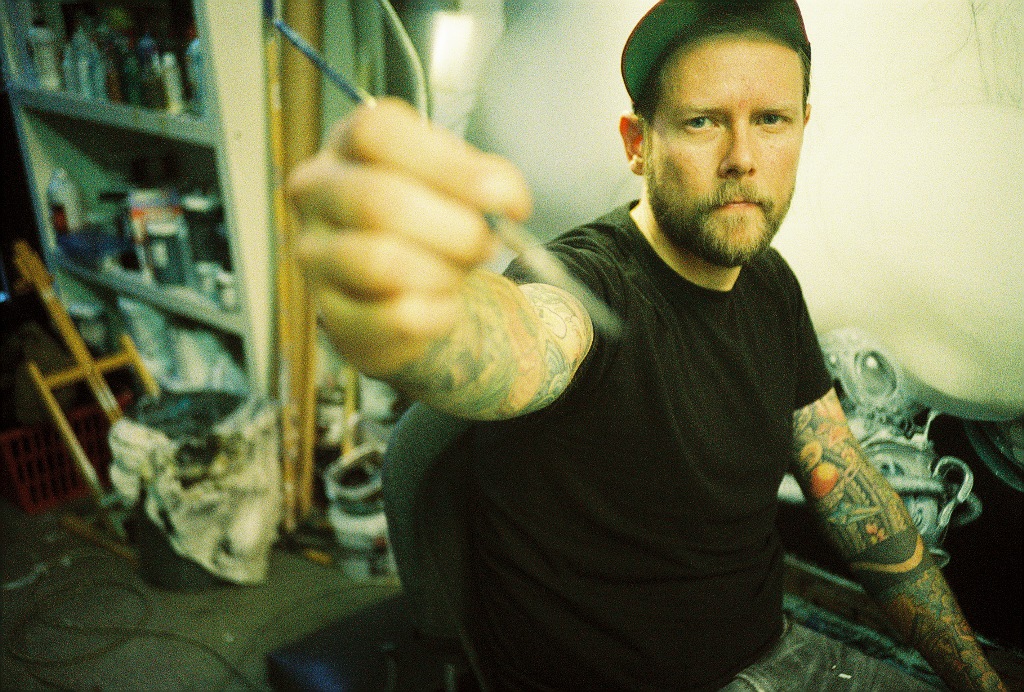 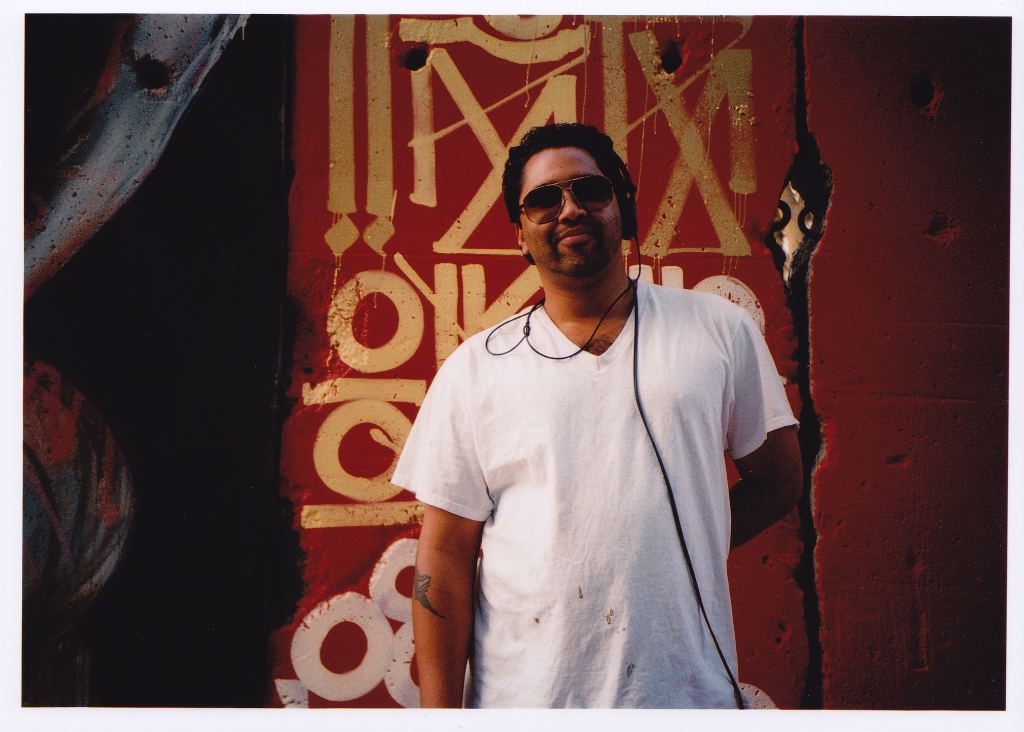 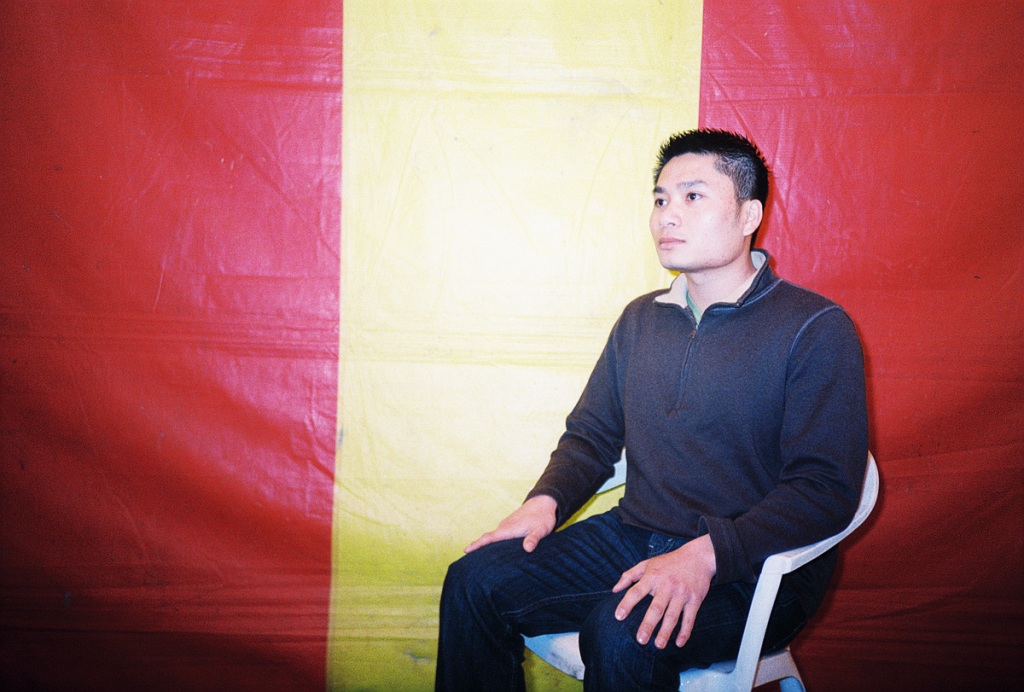 Opening reception will feature music by LA Font, music by DJ HouseShoes, free food and drinks by Jarritos, and live art by Septerhed and Destroy All Design.