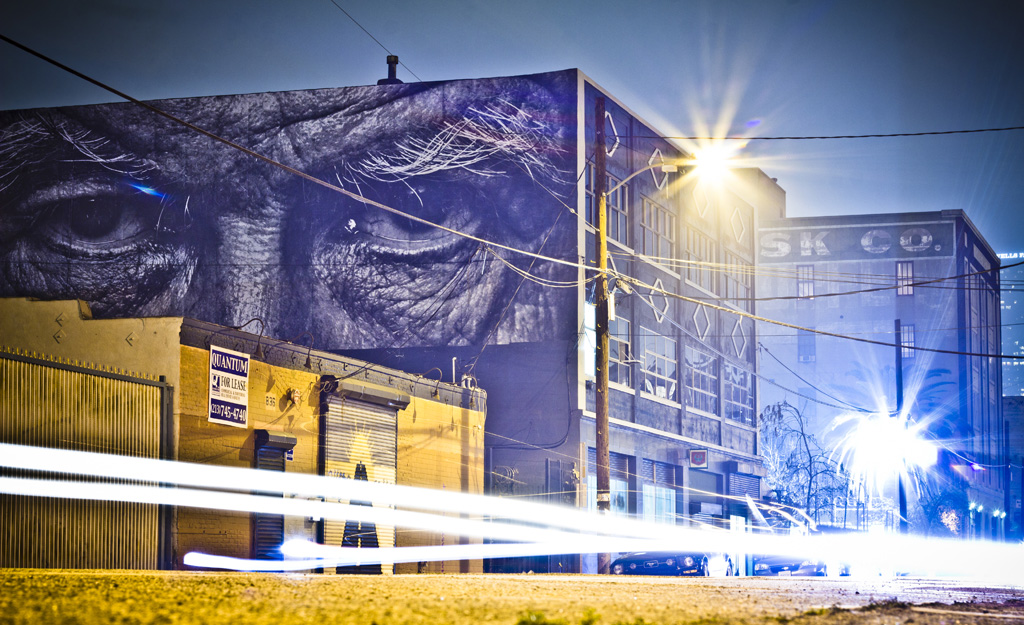 Continuing with the coverage of JR ‘s work through out Los Angeles, here we have a look at the 2nd wall that he and his crew have finished. Organized by Daniel Salin, this new mural was begun by JR early in the morning and they finished later that night. Stay tuned for more coverage as JR moves across the City of Angels leaving his mark. 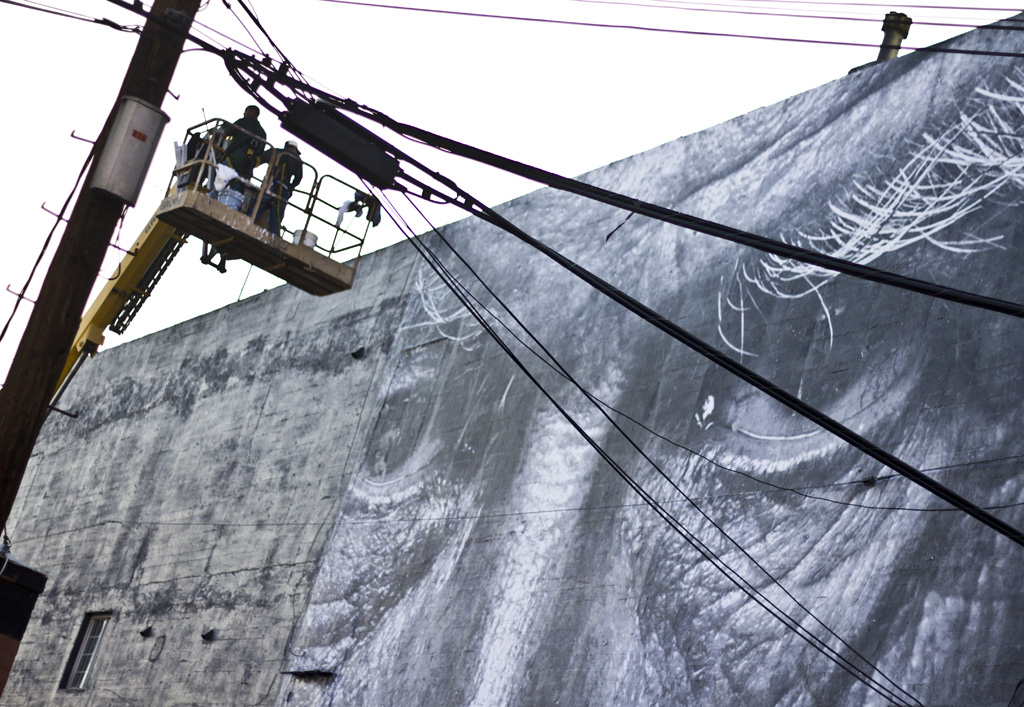 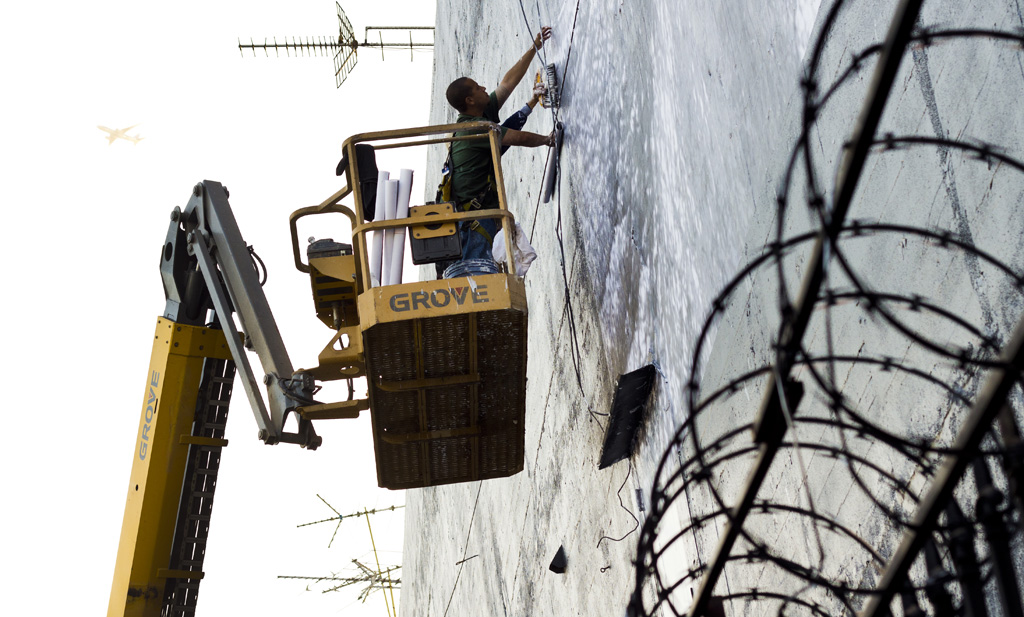 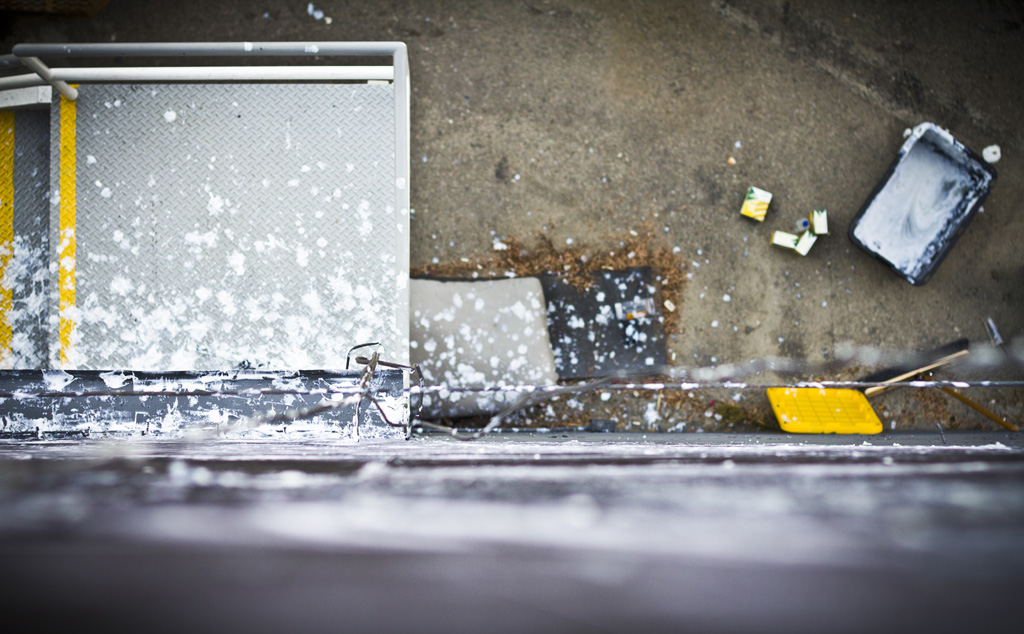 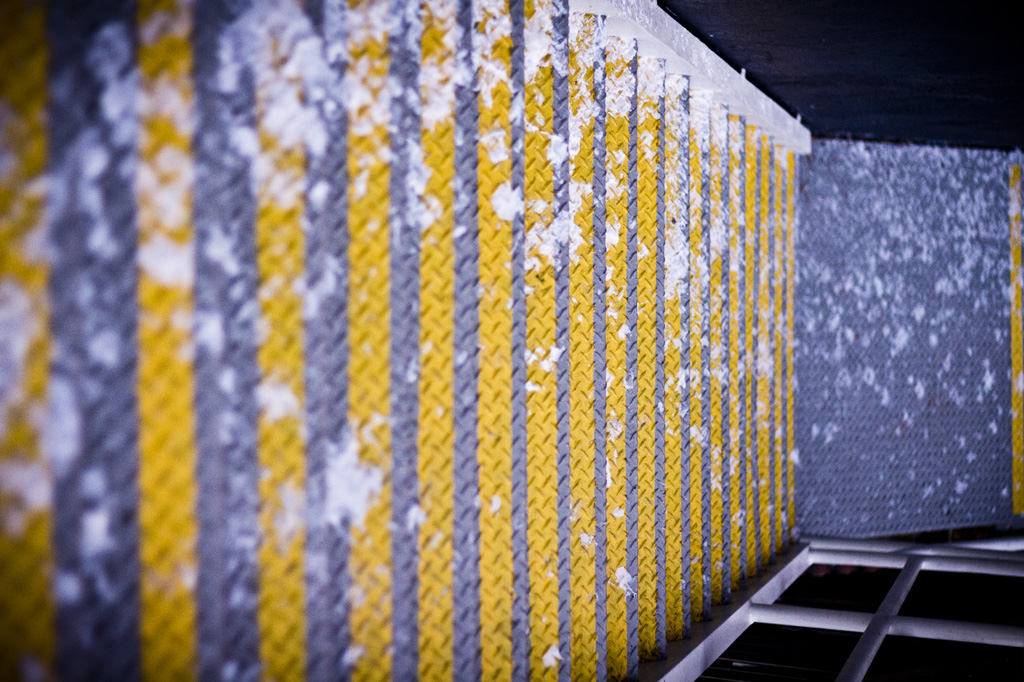 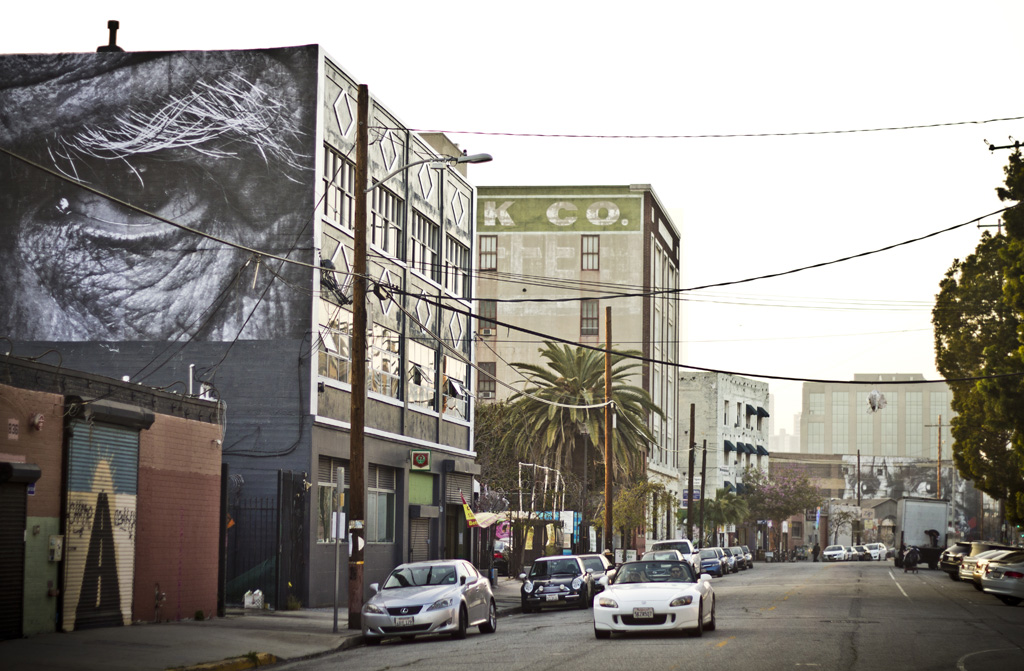