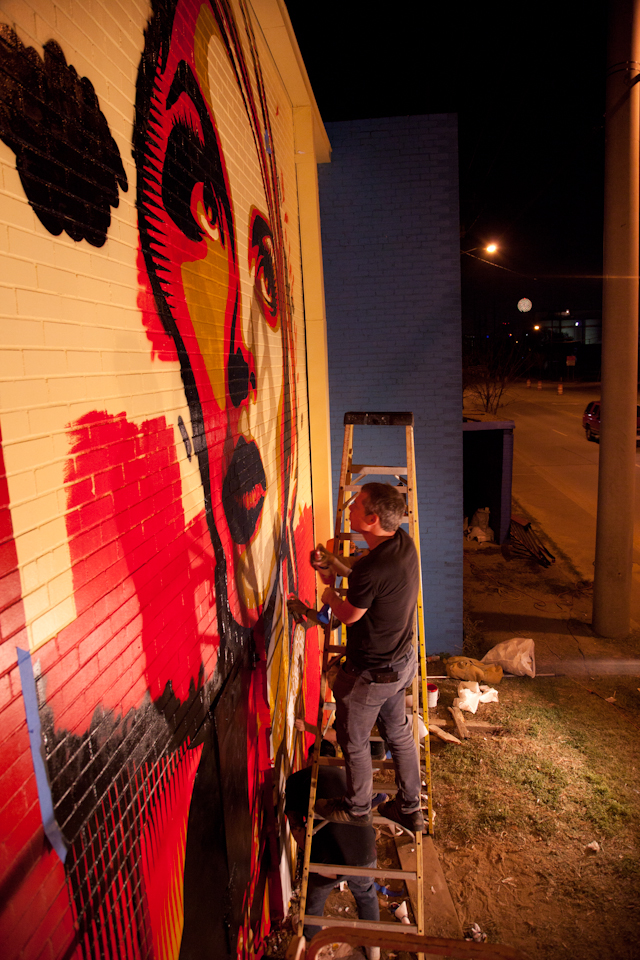 Last week, Shepard Fairey (featured) brought the OBEY show to Dallas for a series of street murals at the request of the Dallas Contemporary. In conjunction with the project, the institution which is modeled after European kunsthalles or art centers also hosted PHENOMENON, a party with Shep providing the music as DJ Diabetic. To round out the event, a artist discussion, pop-up shop, and book signing were included as part of the festivities. 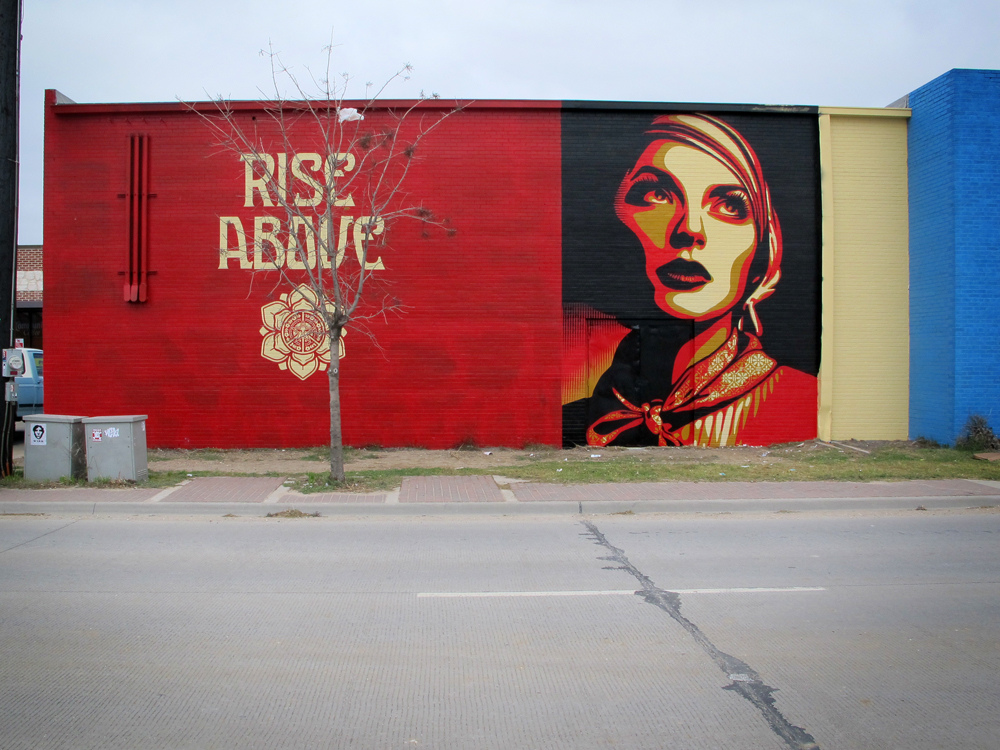 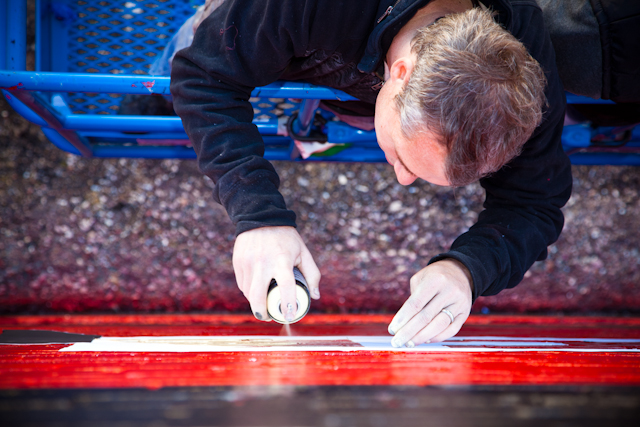 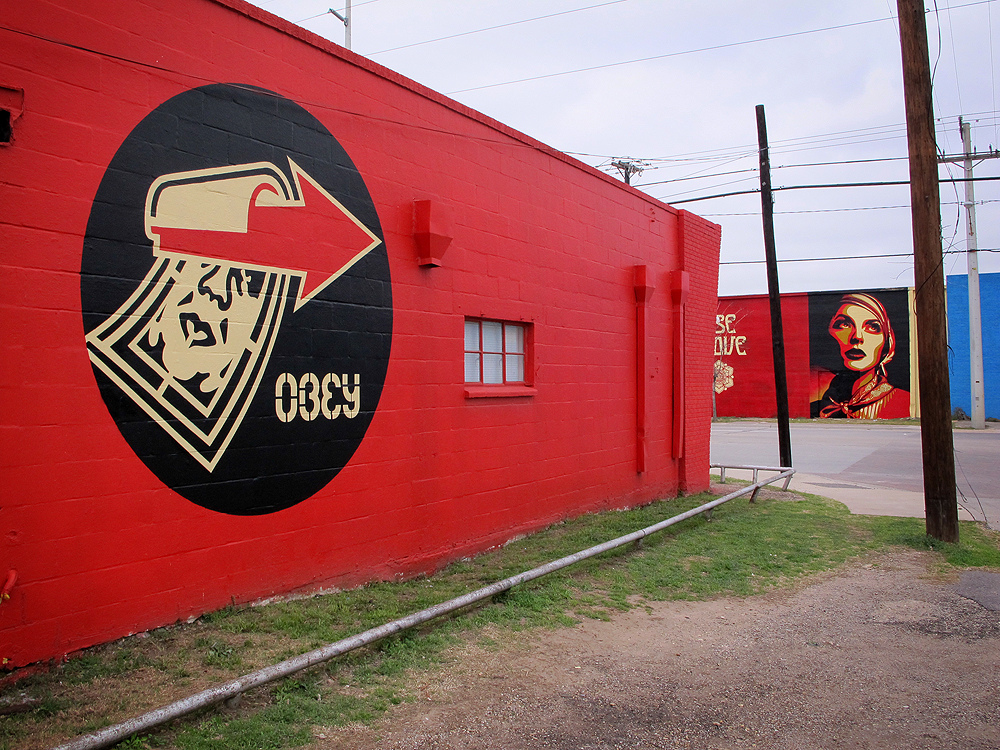 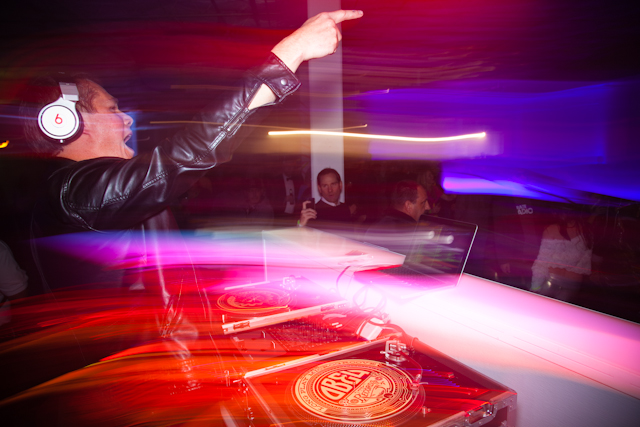 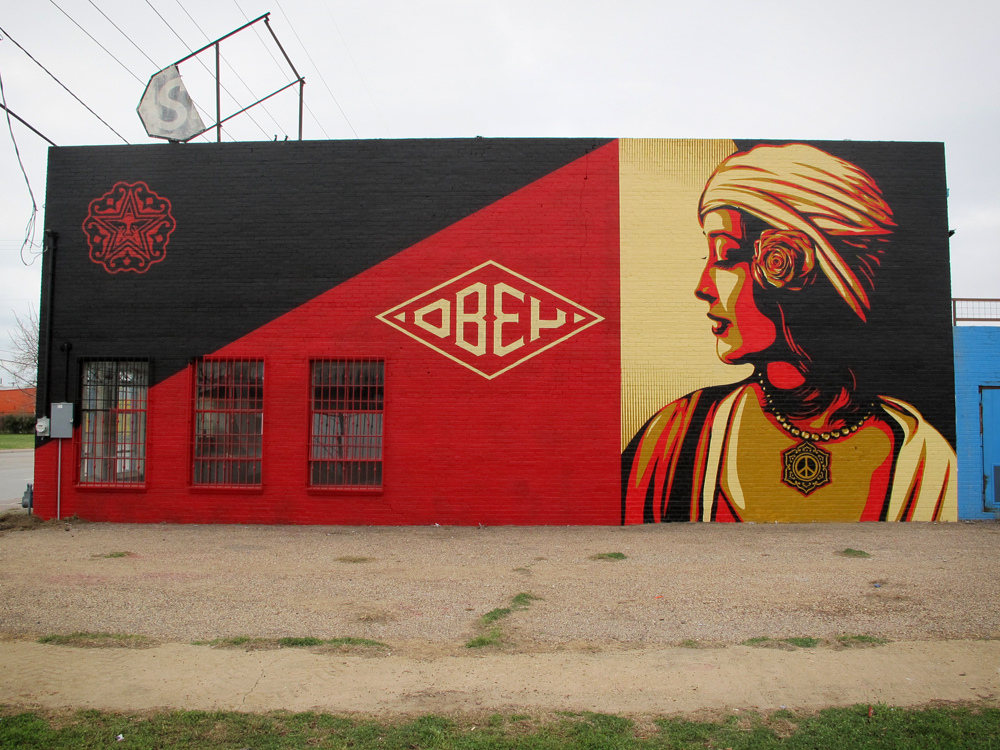 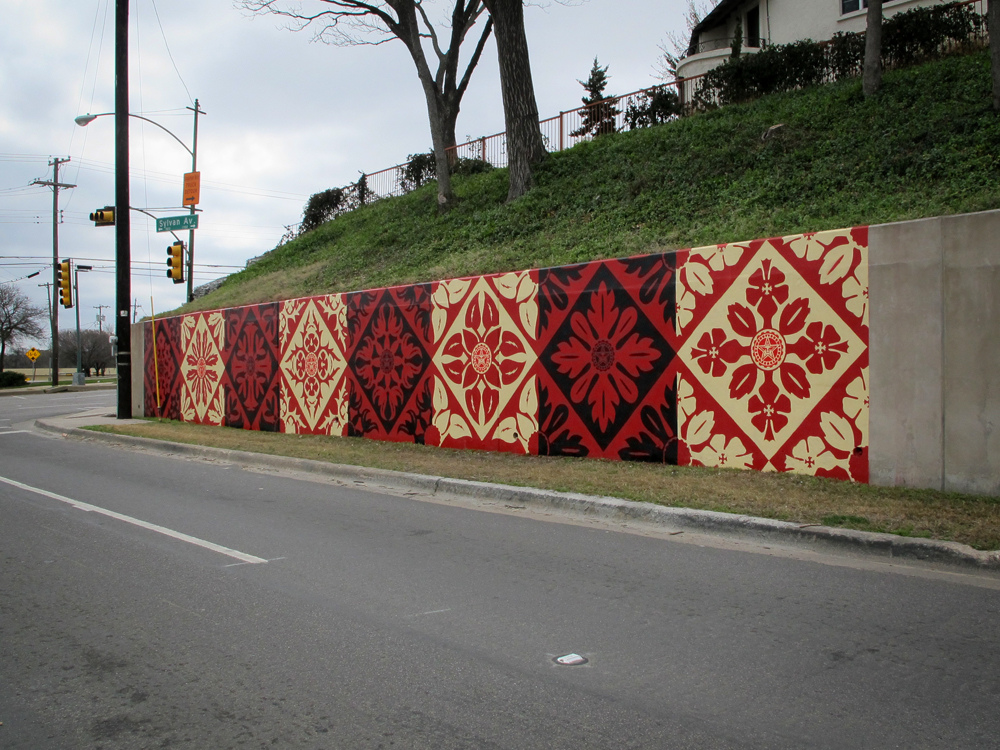