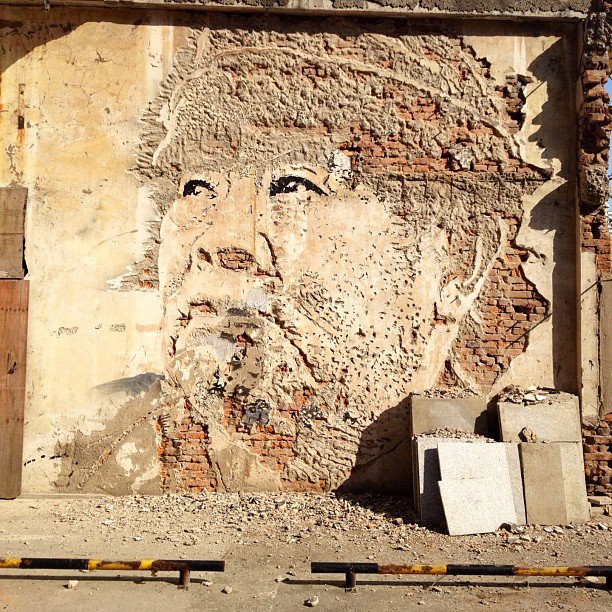 It looks like Vhils (filmed) has been putting in work in Shanghai as he prepares for his show opening on March 31st at 18 Gallery (presented by Magda Danysz). Like JR before him, he’ll be introducing some of that European street aesthetic to the Chinese port city. Expect more photos to pop up soon as he has over a month to do some more damage to local walls.

Another piece after the jump… 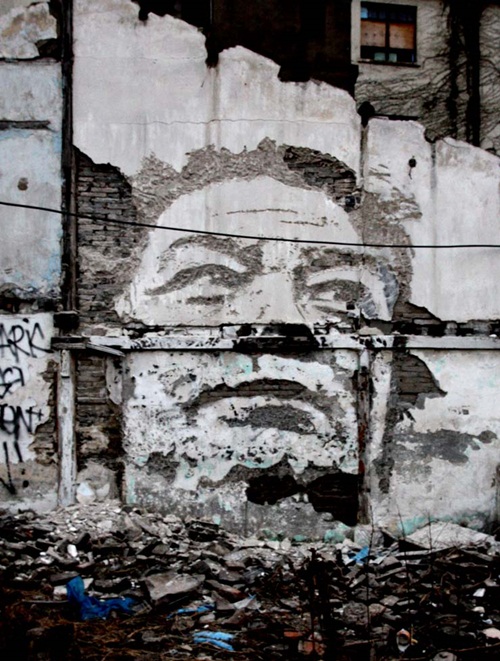 Photo via CreativeHunt taken by Blanco.