It’s been a while since we’ve heard from the Brooklyn-based Beau Stanton (featured). Well, he’s about to unveil a new show tonight at New York’s Bold Hype Gallery. Entitled Archaic Ornaments, this fresh body of work is somewhat of an extension and evolution from his last show in San Francisco. Present are many of the same elements which Beau has focused on in the past such as artifacts and machines from a bygone era, but pushing forward, the artist brings to attention a sort of rebirth and recreation through his hybrid techniques such as oils and silkscreens.

We caught an early preview of the exciting works  when we stopped by his Redhook studio space. Check it out after the jump. 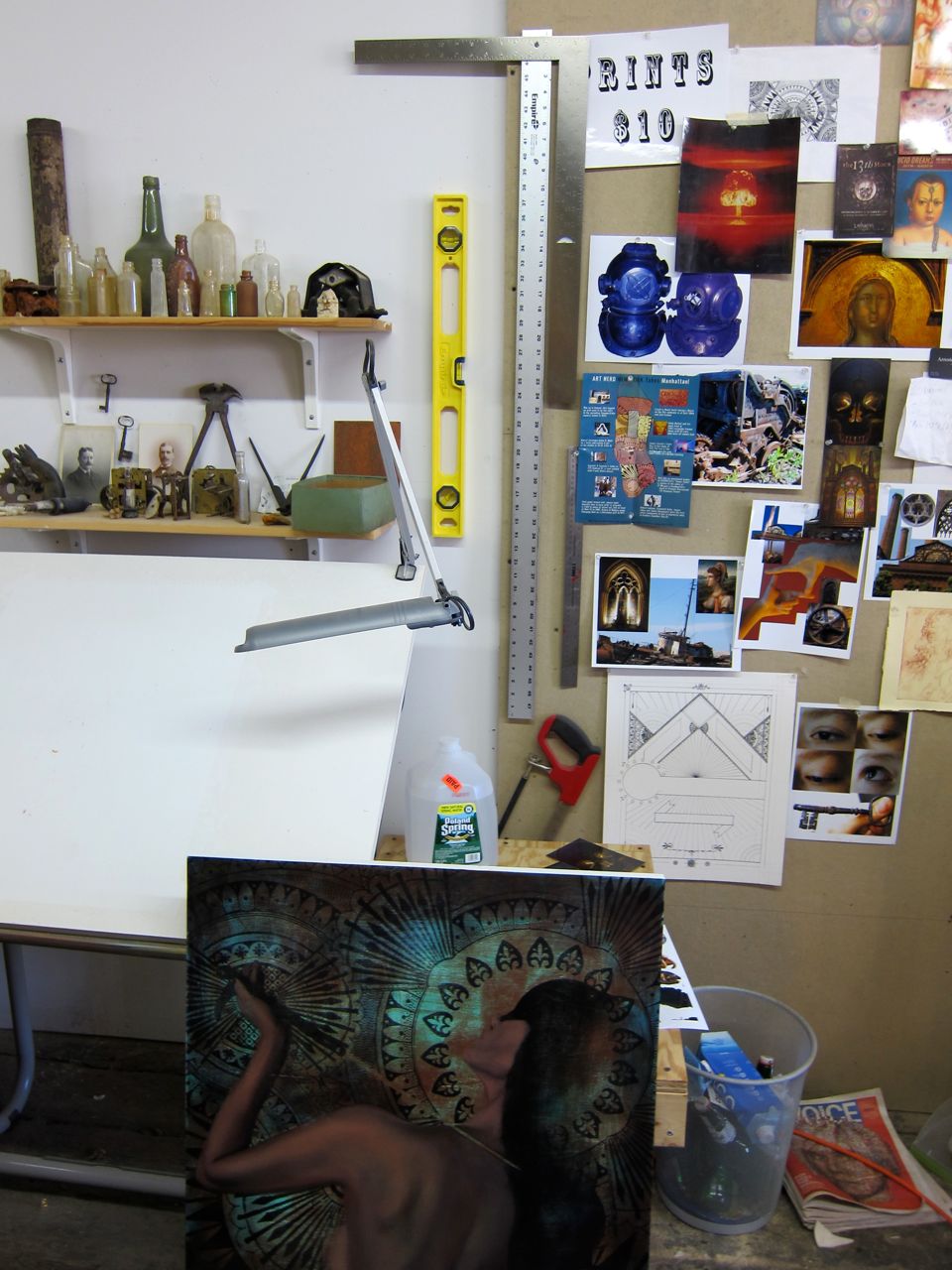 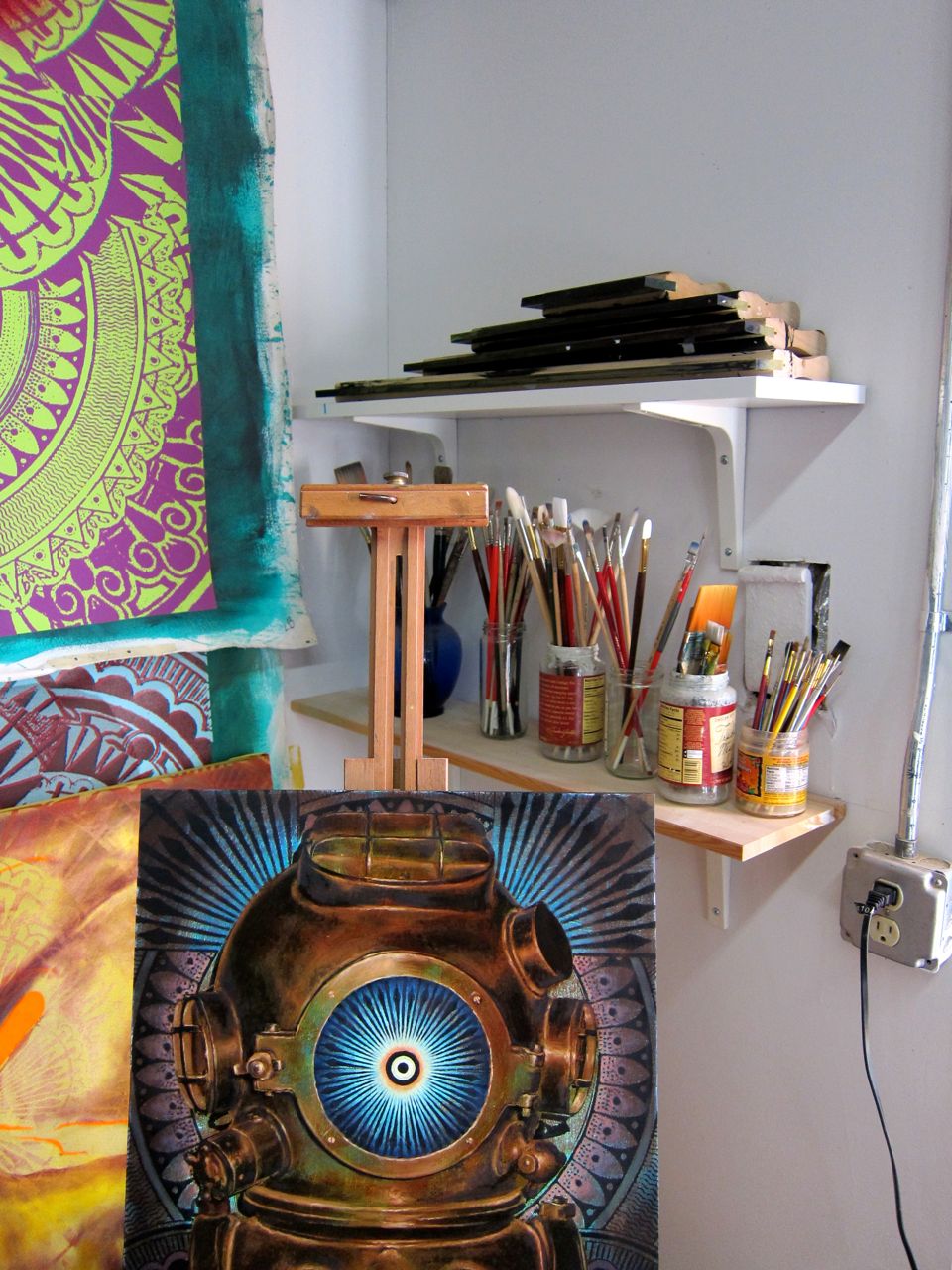 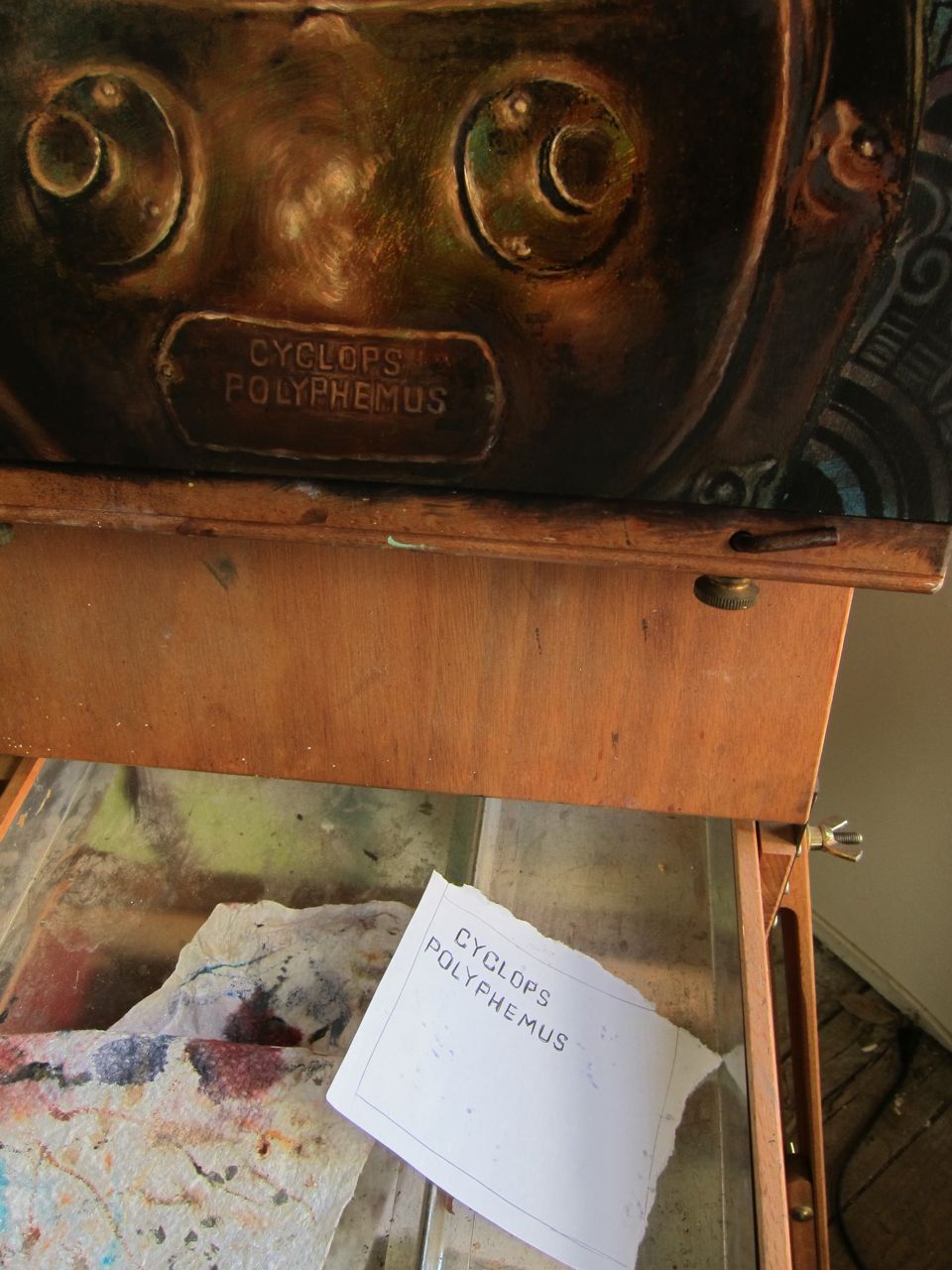 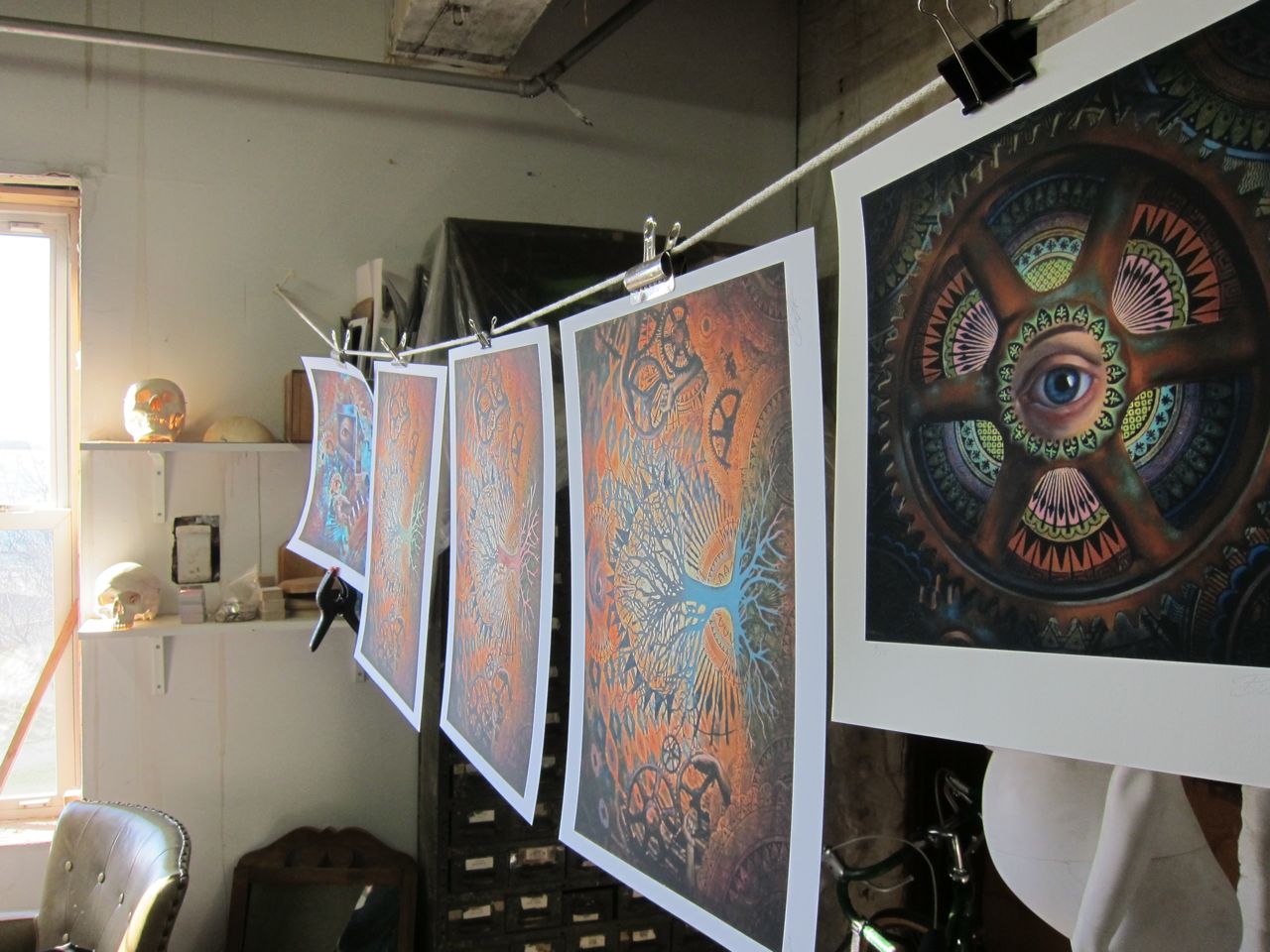 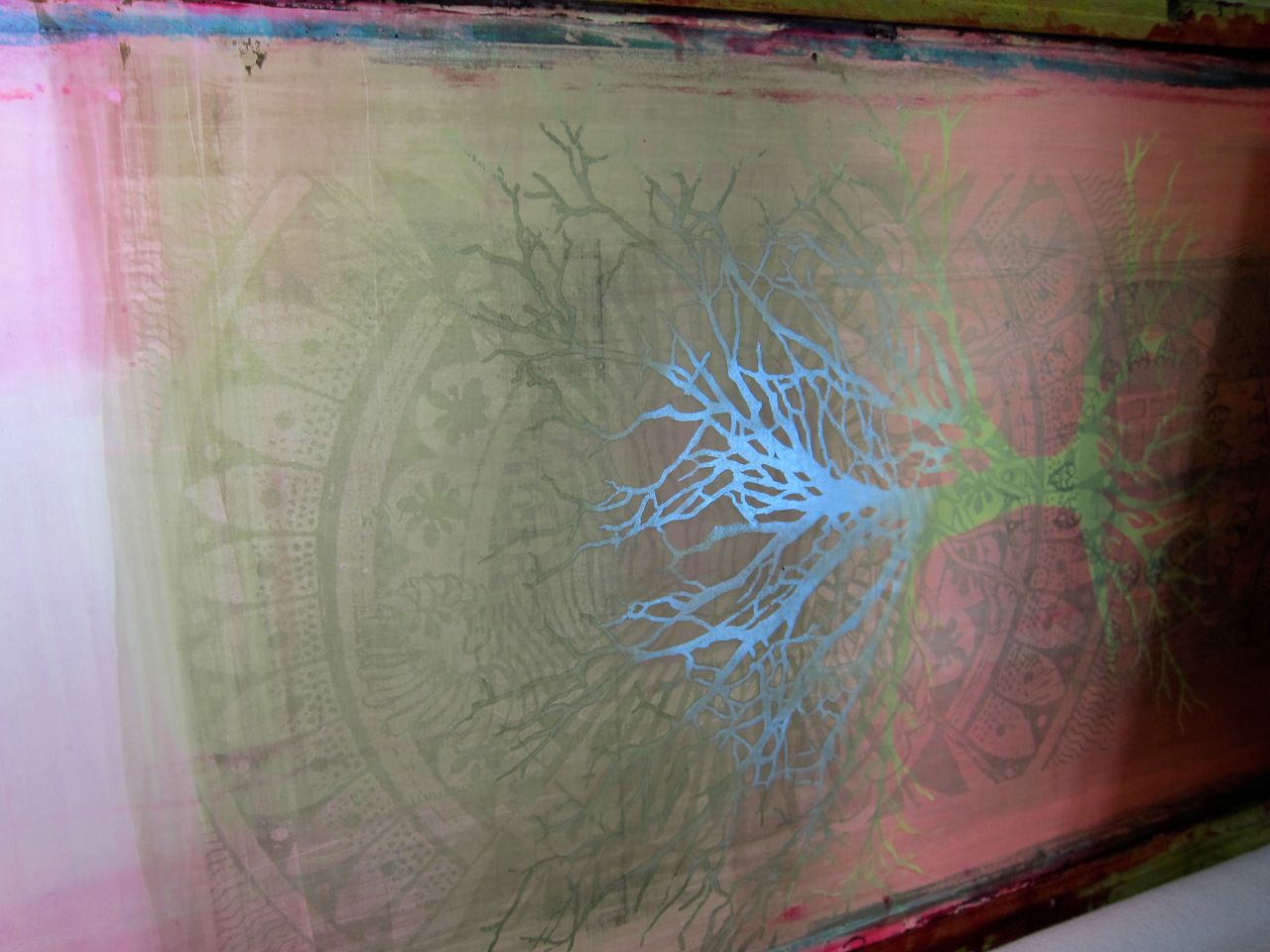 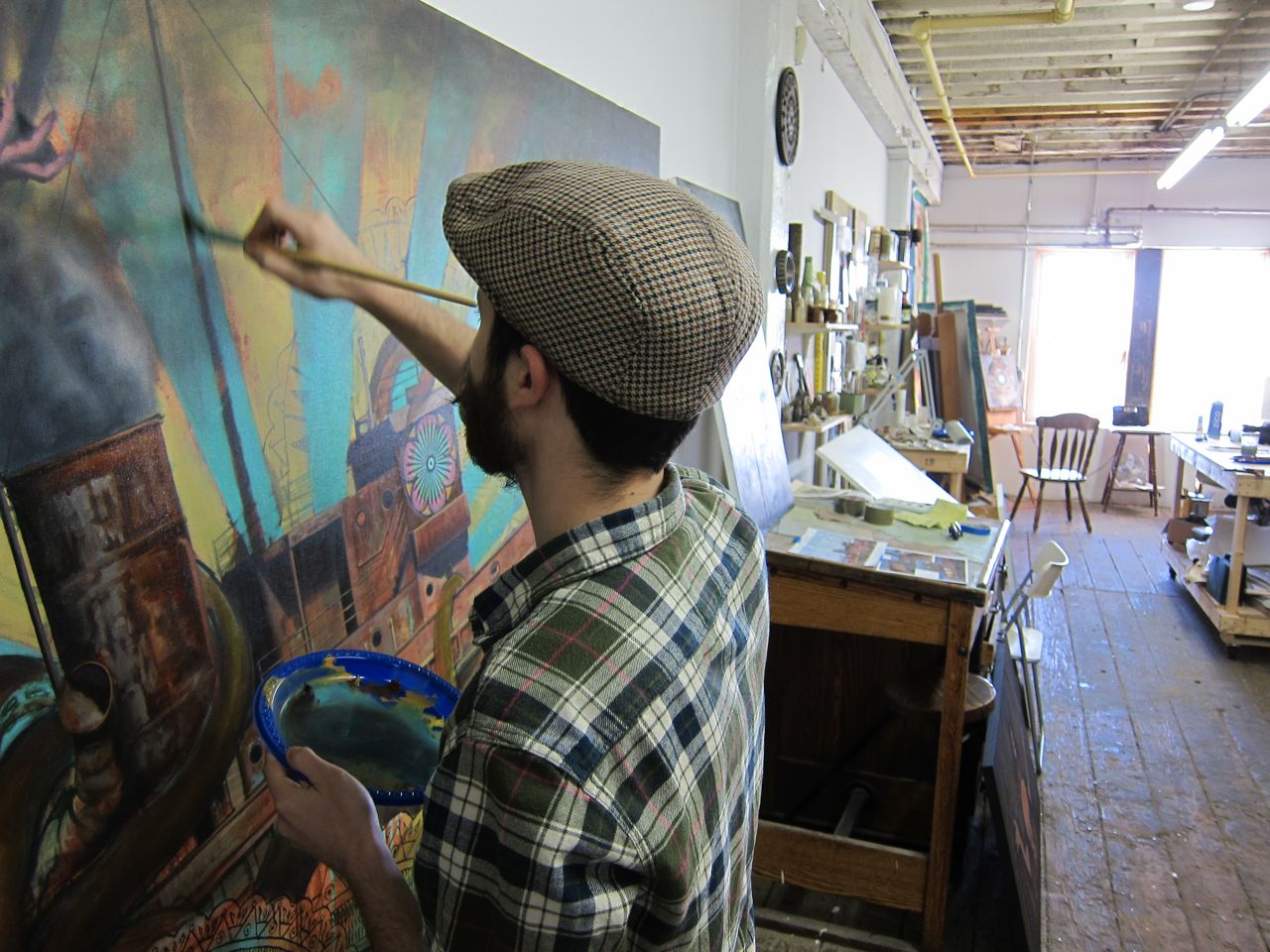 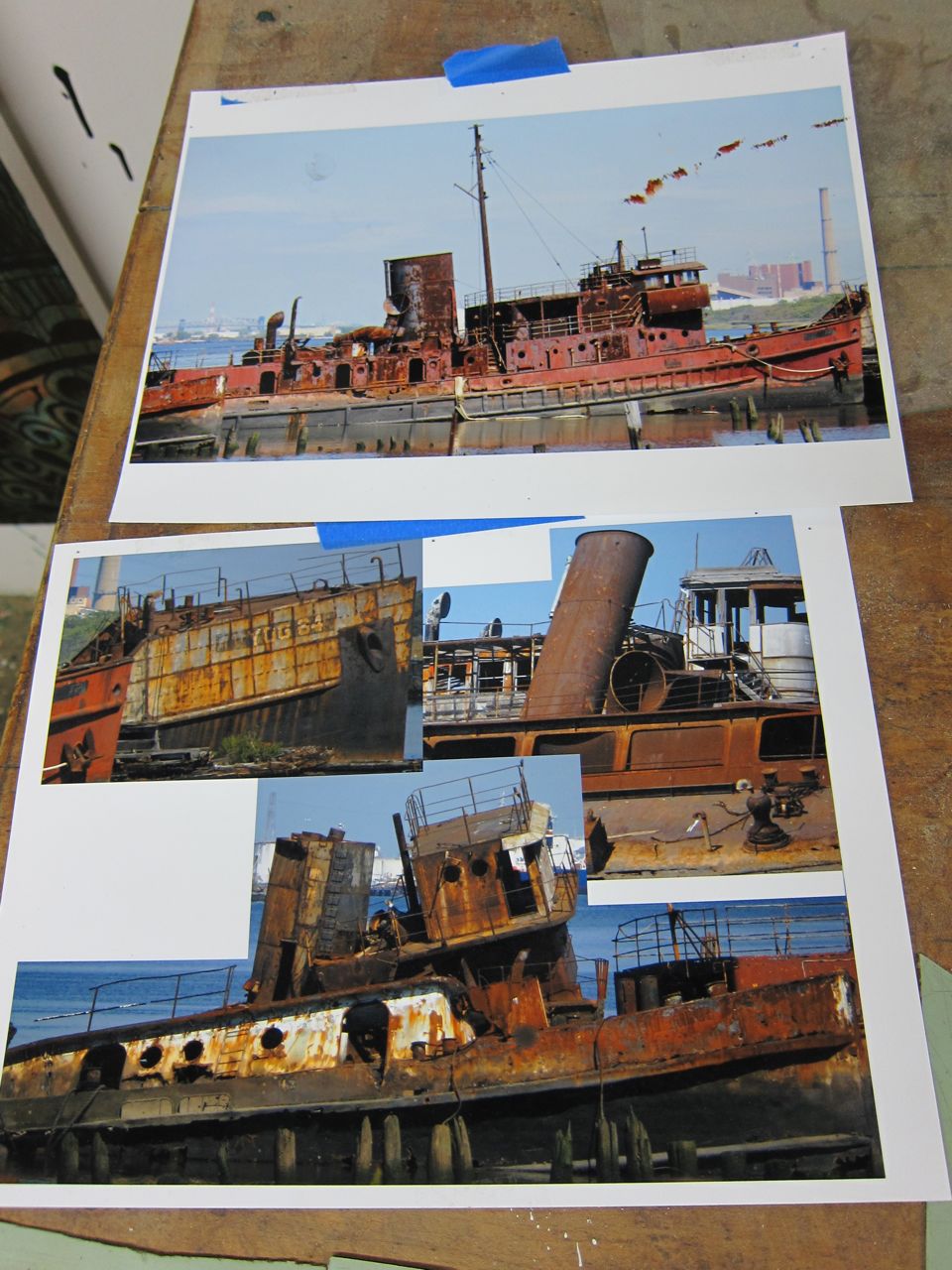 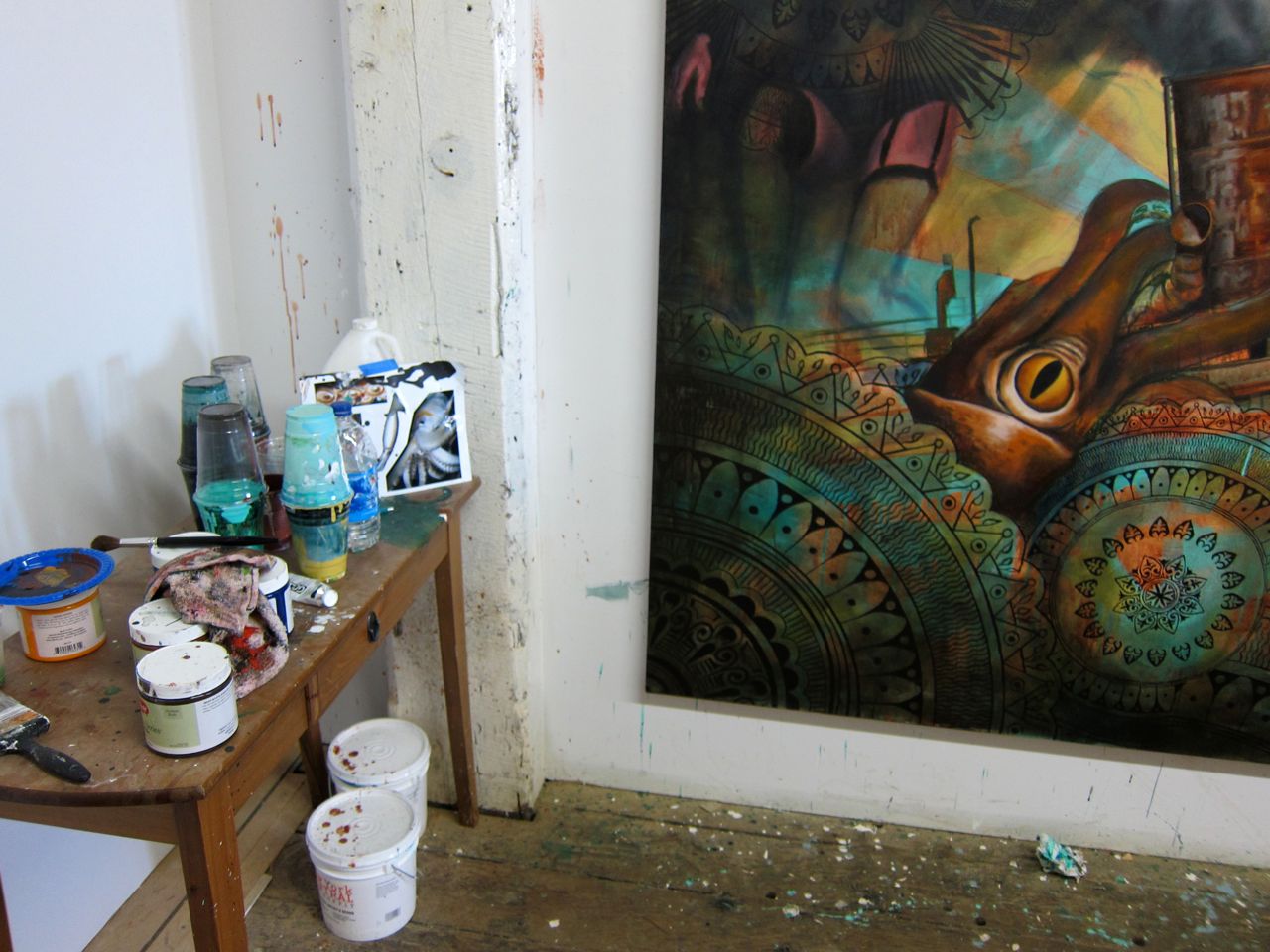