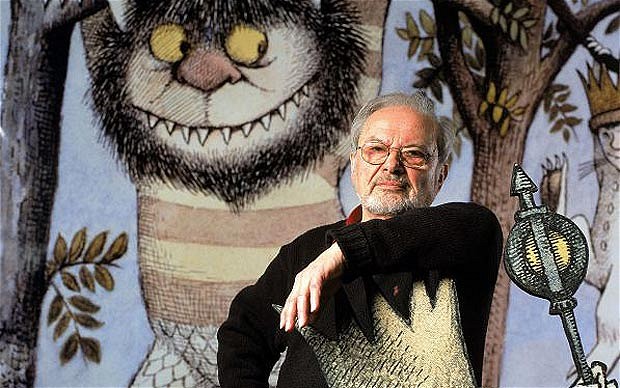 Sadly, word has come of the passing yesterday of Maurice Sendak, one of the most important children’s book artists of the 20th century. He is known in particular for Where the Wild Things Are, which has sold over 19 million copies worldwide and has been the subject of many adaptations, including a live-action 2009 feature-film directed by Spike Jonze. While the American writer and illustrator has contributed to more than 80 books in his lifetime, he has also gained distinction for his work in animation, theatrical design, and children’s theatre. He has inspired countless artists around the world, encouraged a multitude of children’s sense of adventure, and has impressed his peers and colleagues with his passion for most things in life.

We recently shared with you what may have been his last video interview and have now reposted it below in memorial of this great artist.