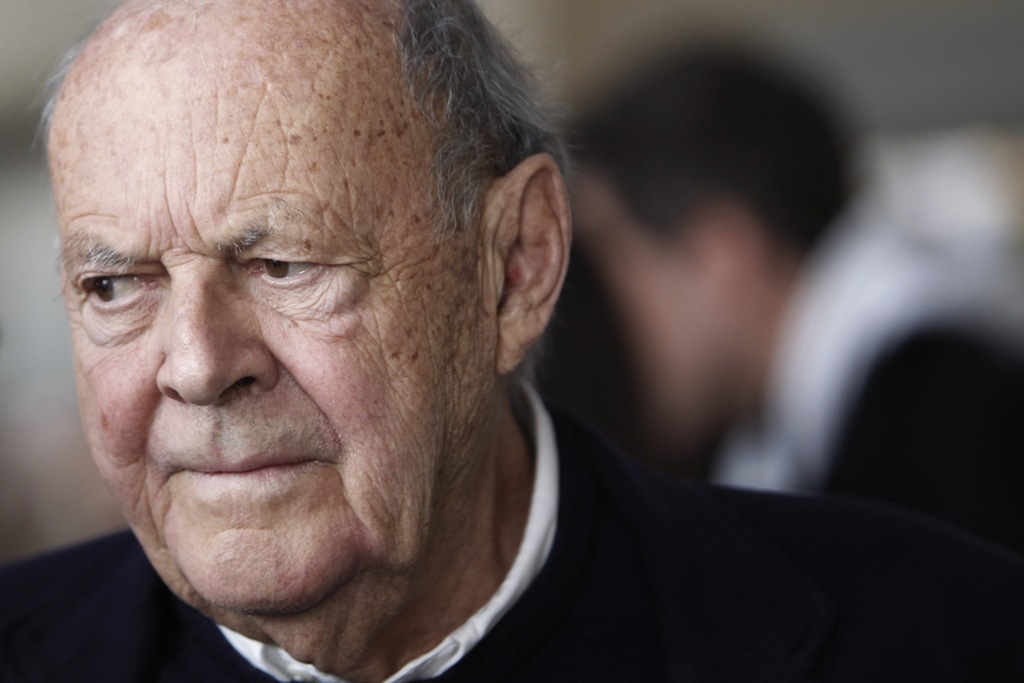 The world lost a true pioneer and iconoclast today as Gagosian Gallery announced the news of Cy Twombly’s passing. Often cited as an artist whose aesthetic did not fit neatly into any one style during an age when his contemporaries oftentimes were defined by their movements, Twombly’s work was challenging in multiple ways. His poetic calligraphic scribbles and repetitive graffiti were unlike anything created at the time and critics were divided as to whether it even constituted artistic merit.  Validated during his lifetime and subsequently lauded as one of the best artists of the post-war era, Twombly was creatively productive all the way until his death at age 83.

Here is what Larry Gagosian (the artist’s primary dealer) had to say about Cy Twombly’s passing:

The art world has lost a true genius and a completely original talent, and for those fortunate enough to have known him, a great human being. We will not soon see a talent of such amazing scope and intensity. Even though Cy might have been regarded as reclusive, he didn’t retreat to an ivory tower. He was happy to remain connected and live in the present. Despite his increasing fame, he never lost the playfulness and sense of humor that was his true nature and, more importantly, he retained his humility. For me personally, it is an incredibly sad day and my thoughts are with Cy’s family and close friends. 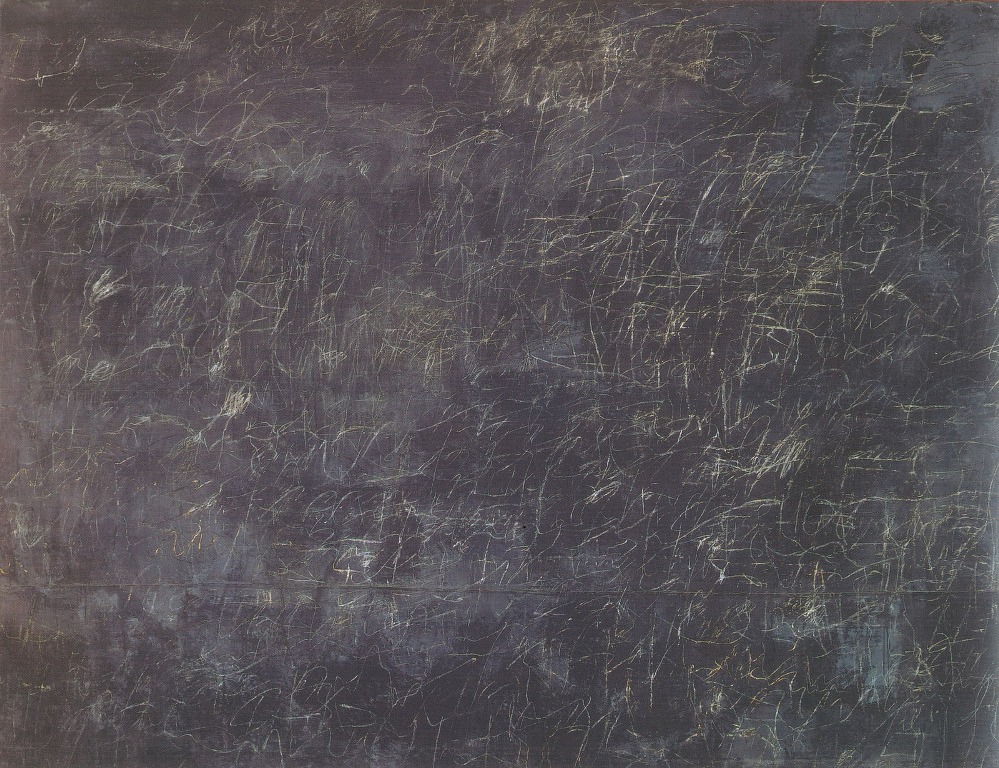 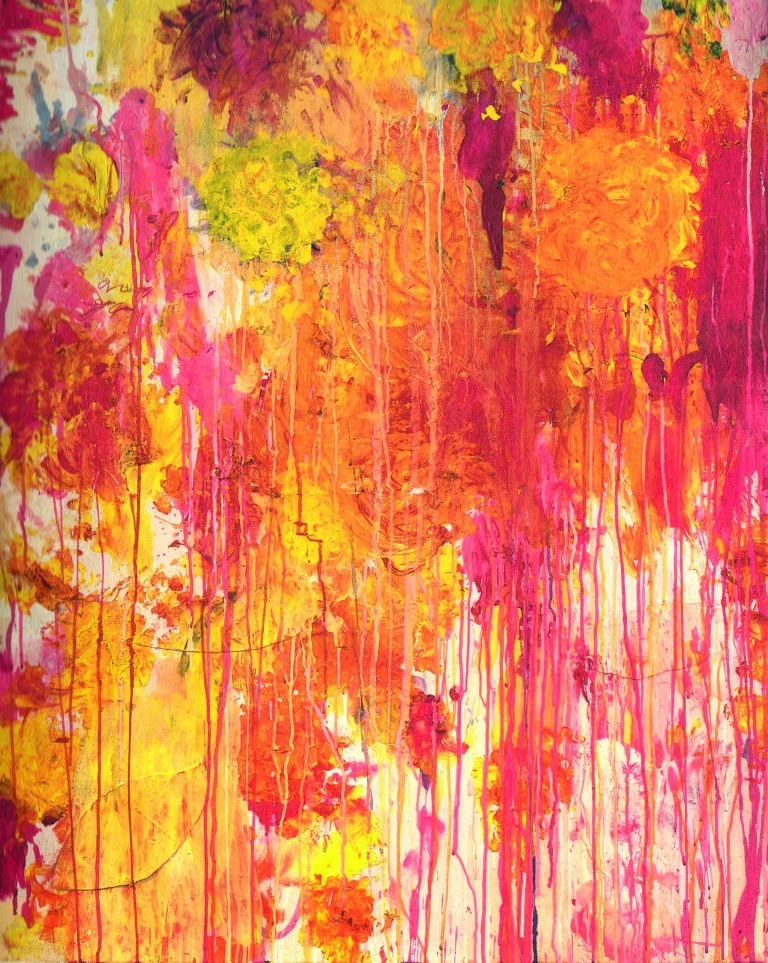 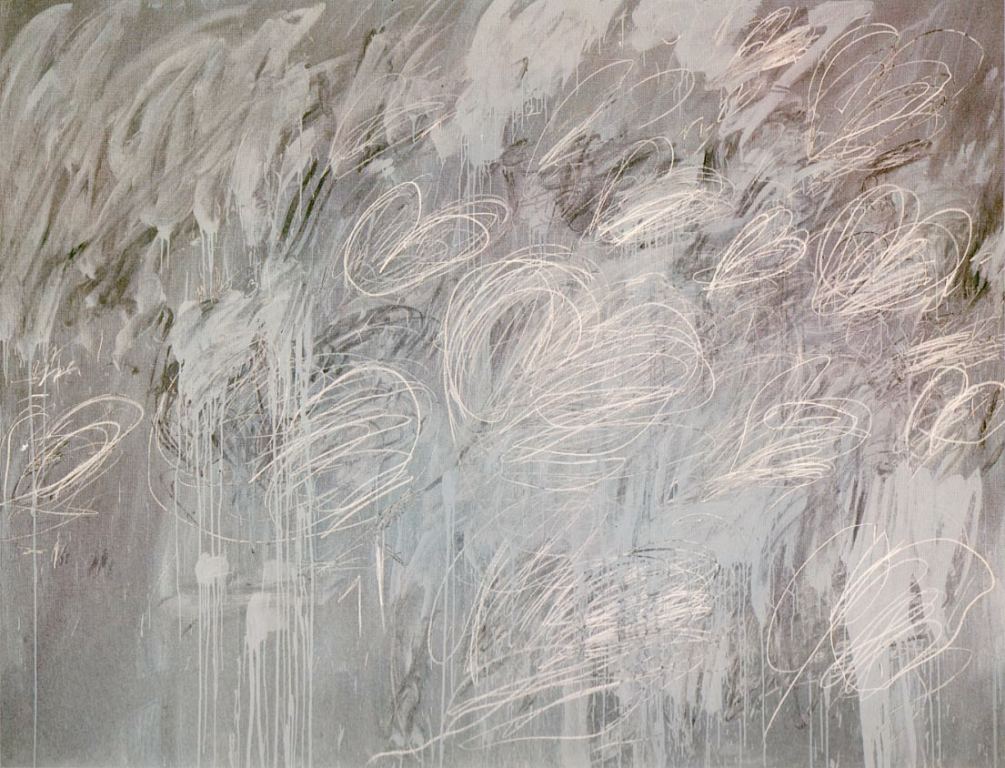 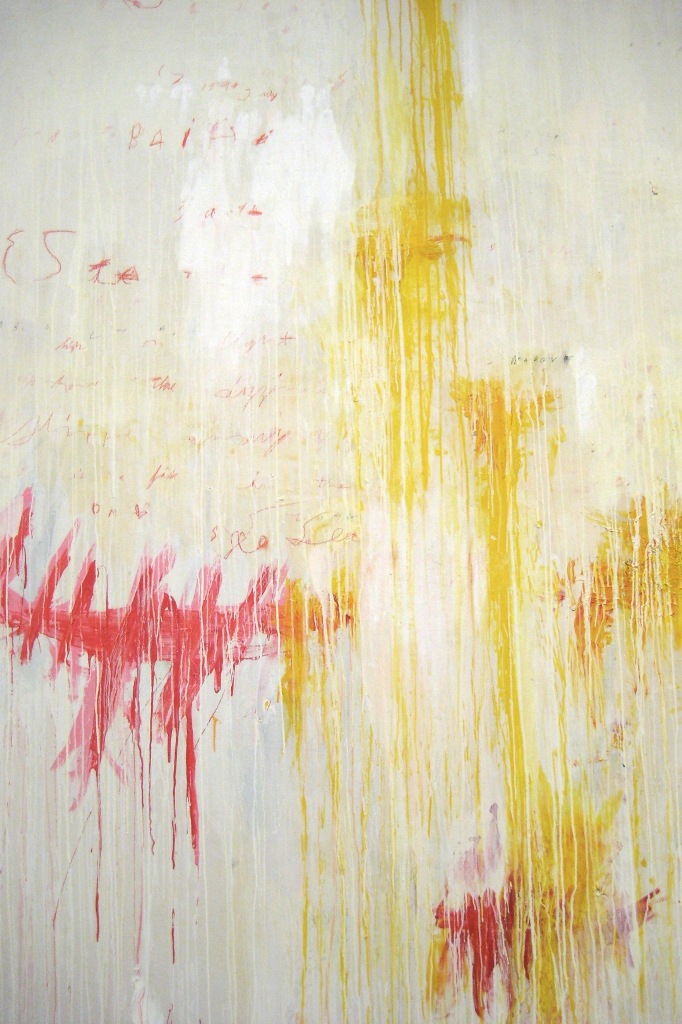 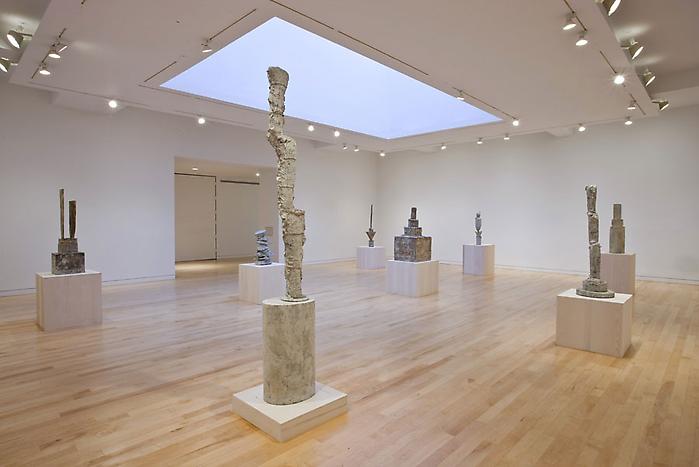 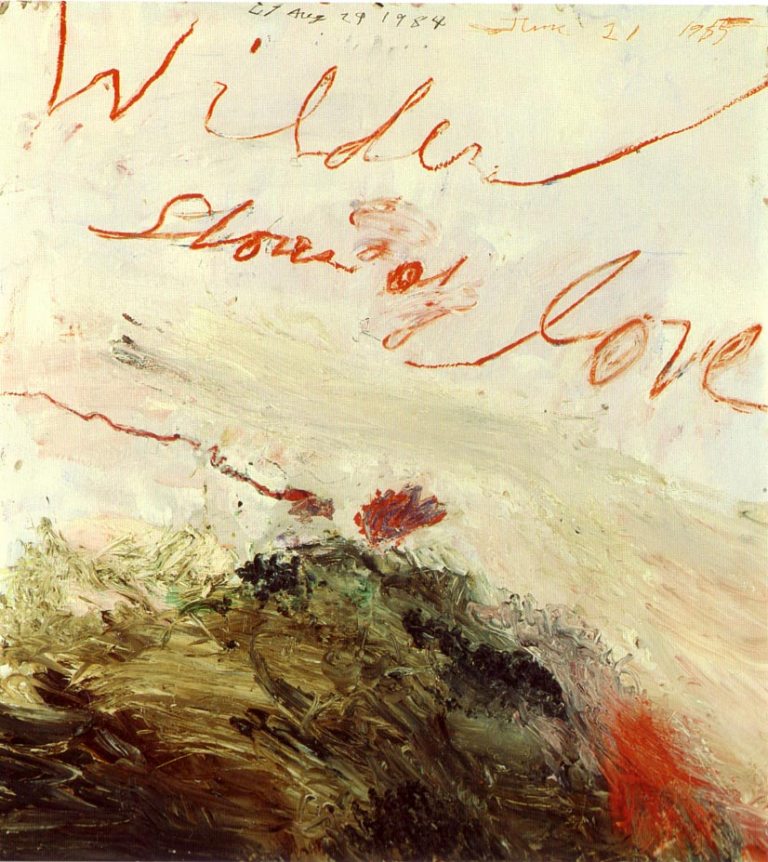 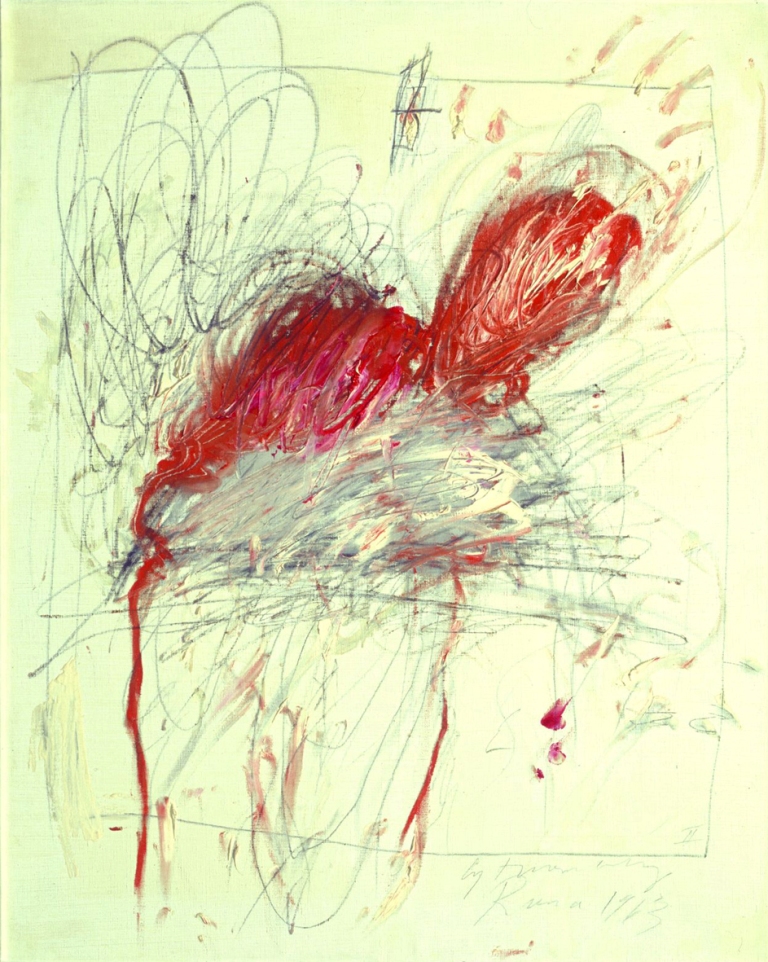 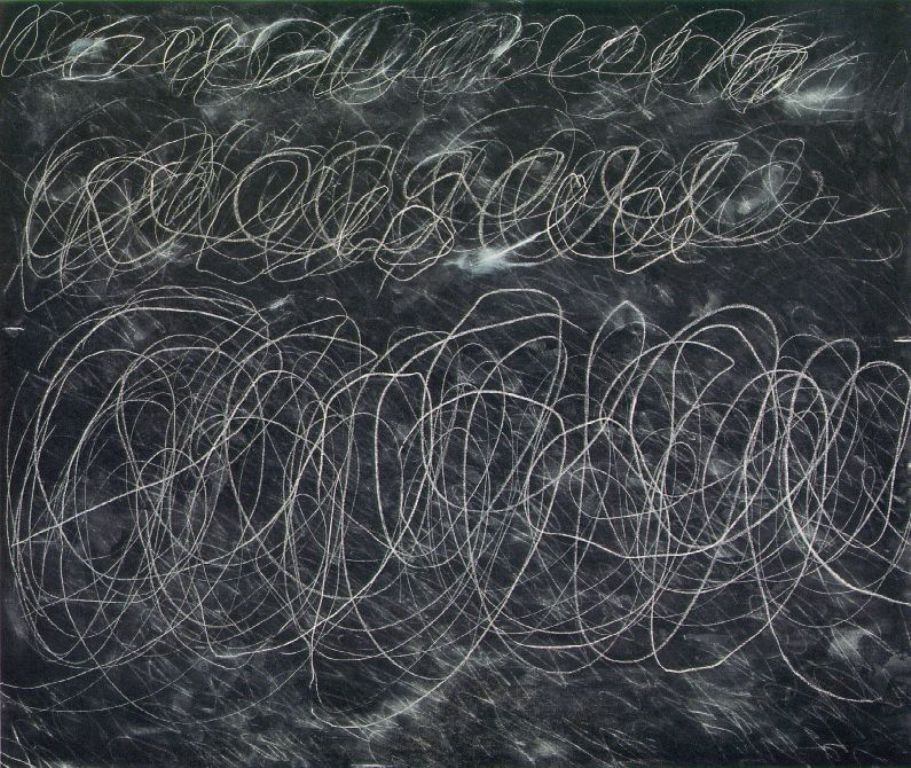