Opening on July 4th, America’s Independence Day, Letters From America at Black Rat Projects will bring work from US artists SABER, RISK, Ron English, and TrustoCorp to the UK. The show was curated by Corey Helford Gallery who also brought most of them over to also participate in the London Pleasure Gardens project (covered). In particular, MSK affiliated SABER’s work for the show will be especially poignant with the inclusion of his first rendering (entitled Flag of the National Heath Services) of the Union Jack, flag of the United Kingdom. His recent work has centered around his interpretations of the American flag, fueled by his struggle dealing with epilepsy in a country where he is considered “uninsurable” by insurance companies. He fears that the recent talk about privatization of health care insurance and the dismantling of the NHS in the UK will lead to similar suffering by the people under a new for-profit system. See his letter describing the piece below as well as a preview of work from the other artists.

“My name is Saber and I am an artist from Los Angeles. I have been painting Graffiti/Street Art for over two decades. Along my path I have navigated through success and challenges that has helped defined the artist I am today. One of these defining characteristics is that I am an artist who suffers from Epilepsy with no access to comprehensive healthcare. Currently my largest obstacle is living in a country that has a broken healthcare system. I am one of the 50 million Americans that have been denied health insurance due to pre-existing condition clause that dominates the privatized healthcare system. I also make too much money to qualify for government-sponsored programs. With the stress of maintaining my epilepsy with no healthcare coverage I channeled my frustrations into inspiration by painting representations of the American Flag. These abstract flags became an important series for me because I painted them from my heart during a time when I was left to die in the country that I love so much. Because of the inflammatory nature of nationalism I was attacked by so called patriots in the media sphere for desecrating the American Flag. This only amplified my cause to speak up for healthcare reform as it directly affects my well-being and longevity as an artist.

Quite literally, I paint for my life. Every painting I touch I try to envision the my pieces on a travel into the future as a record of the great emotional value as well as artistic merit that can only be matched by someone living under such extreme conditions during these tumultuous times. I only hope that after I am gone these pieces will be hung on the walls of a different era where we as nations care more about nurturing it’s citizens then perpetuating the system of profit over life.

I am coming to warn the great people of the UK about the future disaster that can be avoided. The current trends coming from certain political parties are hell bent on the idea of dismantling the NHS and replacing it with an American style model. This has inspired me to paint my first Union Flag that is titled “The Flag Of The National Healthcare System”. This piece is created in honor of the United Kingdom’s approach to caring for it’s people by demanding access to comprehensive healthcare to all as well as helps me connect with my interesting genealogical lineage. This painted Union Flag is covered in four types of gold leaf as a way to signify how precious the NHS is to those who need her most. I realize every system has its glitches but the privatized healthcare system alternative will leave you bankrupt and homeless. Just wait until your grandmum is diagnosed with cancer and the health insurance companies deny her the life saving treatment. The guaranty of a privatized healthcare system is that when you need it most, they toss you out into the cold and then send in the wolves to collect your pension. It is up to every citizen to stand up for the right to a healthy existence without the hurdles and red tape the insurance company middle man establishes between your well being and your doctor to save a buck just to please their shareholders. There is no room for empathy when there is only a motive for profit. Can you put a price tag on your health?” 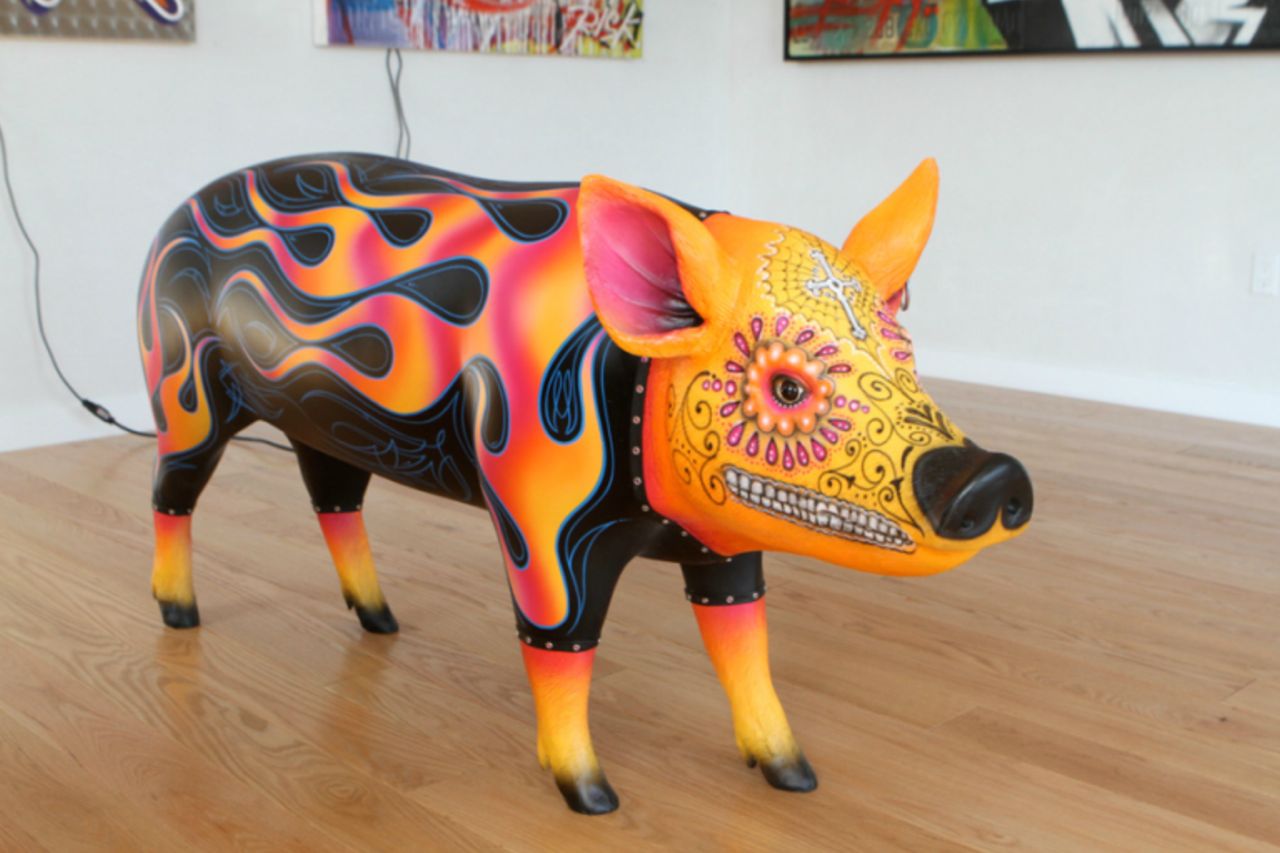 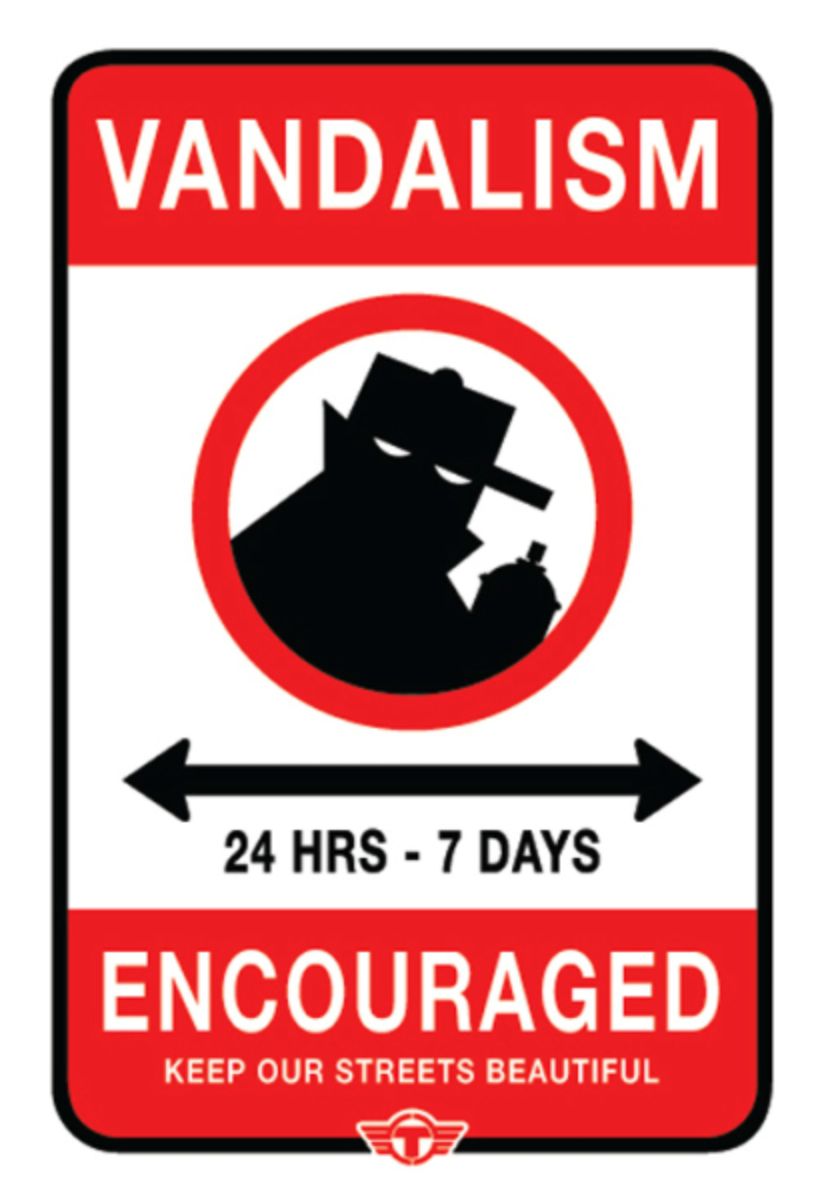 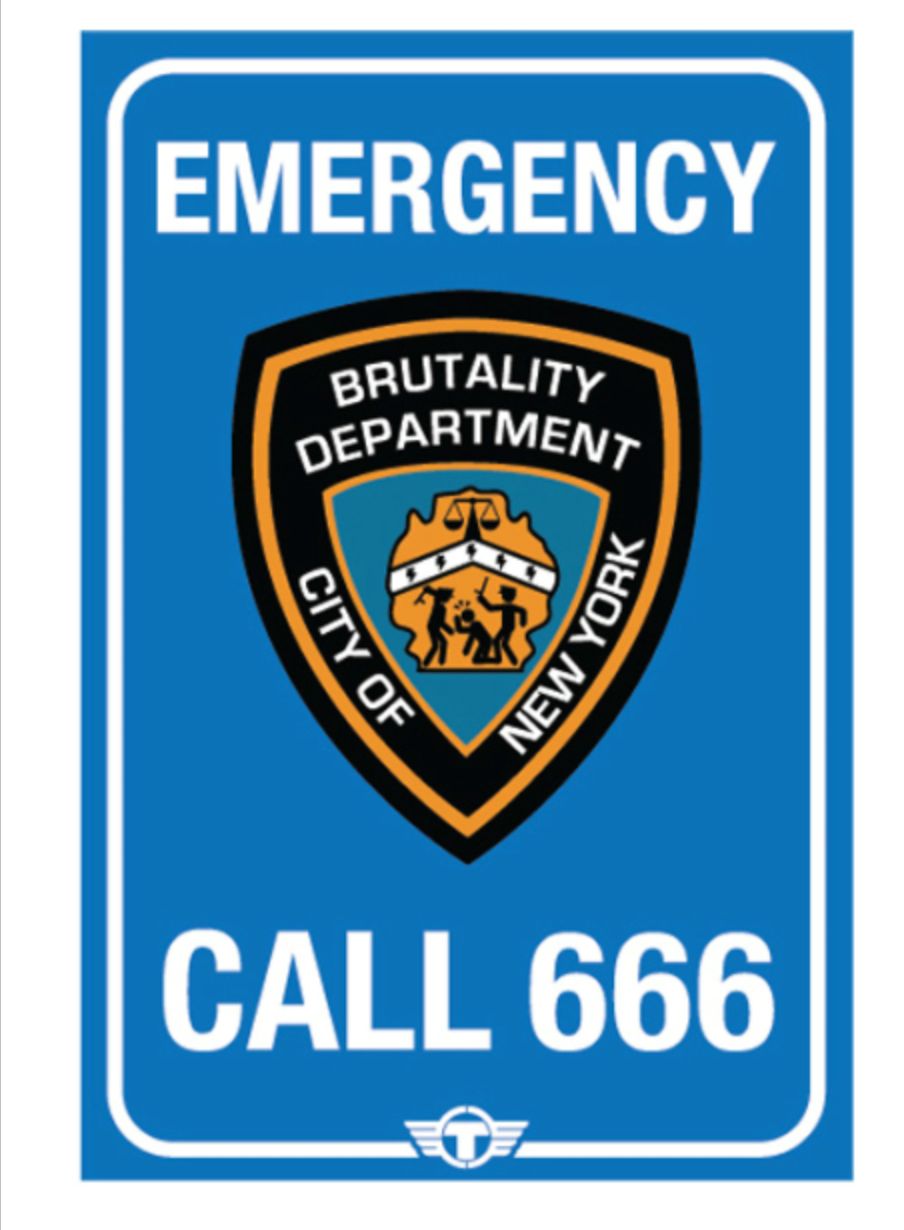 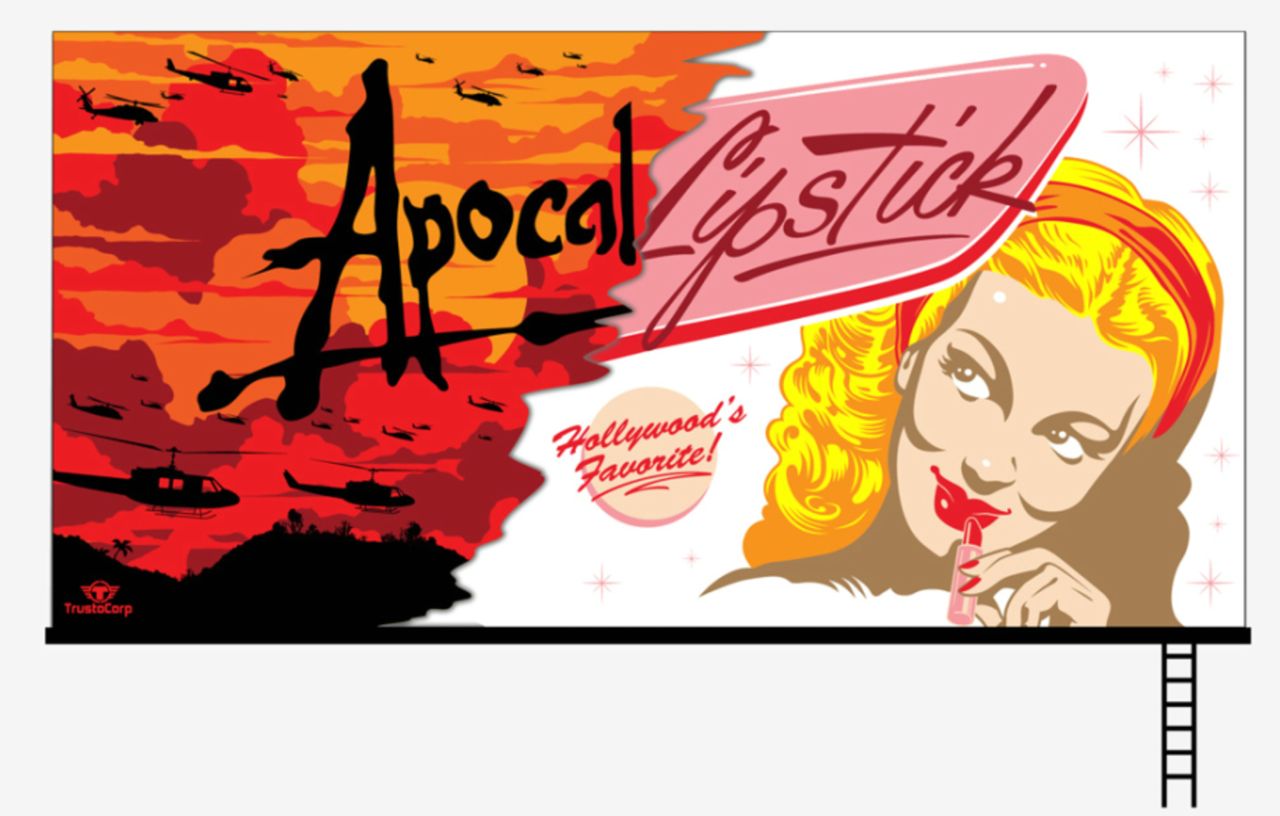 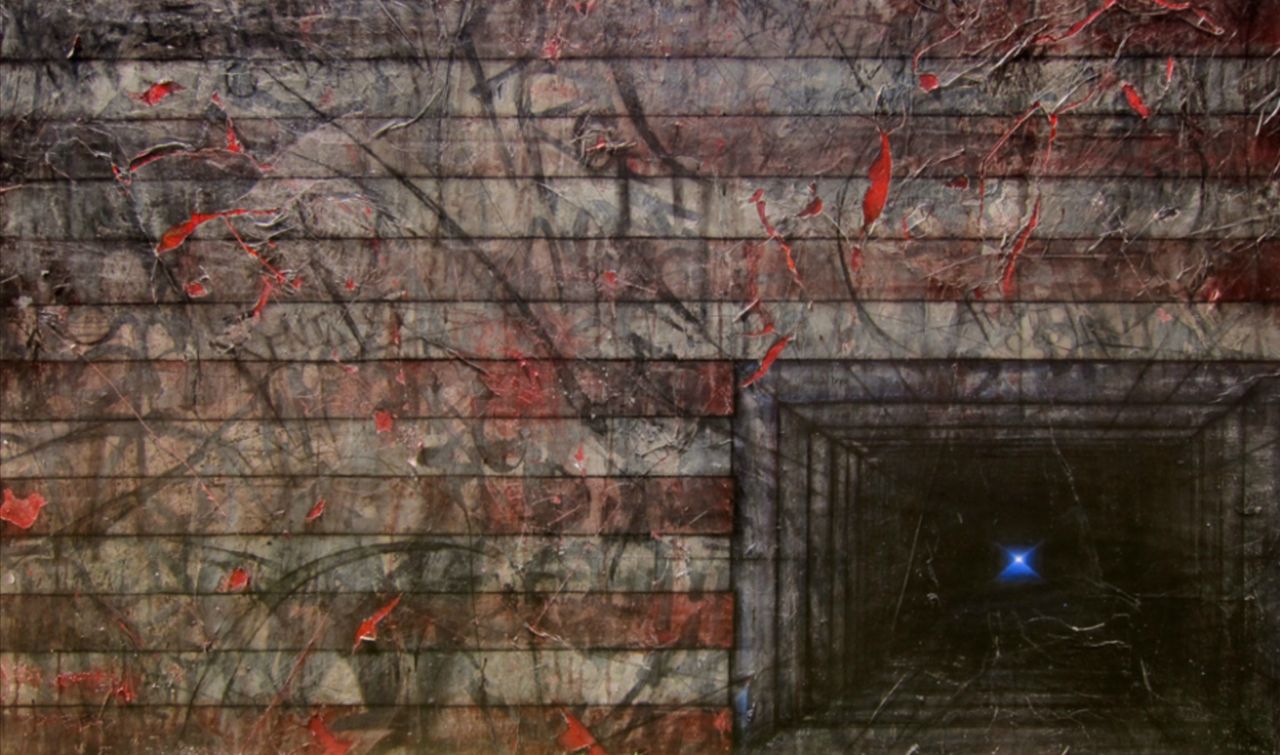 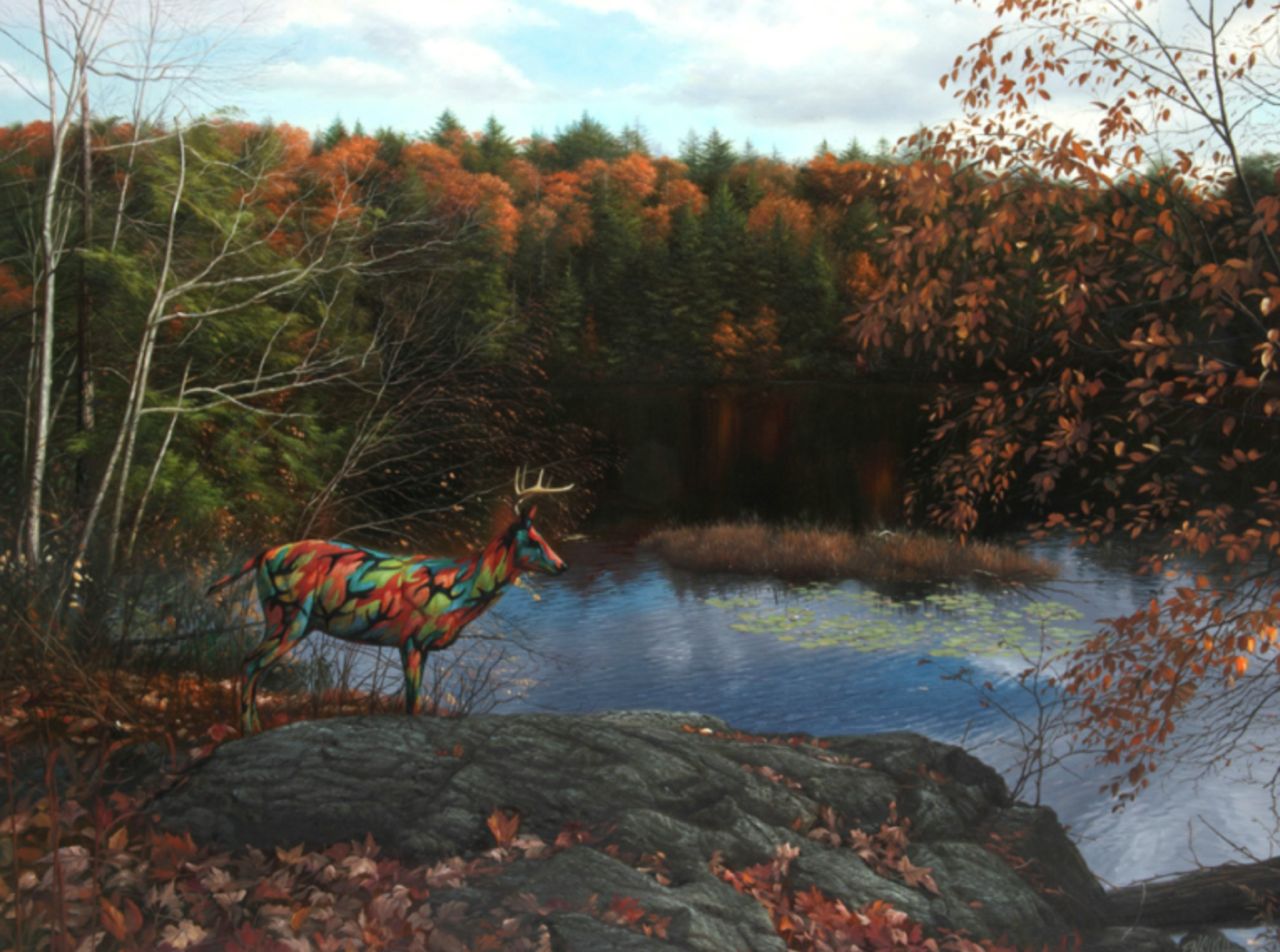 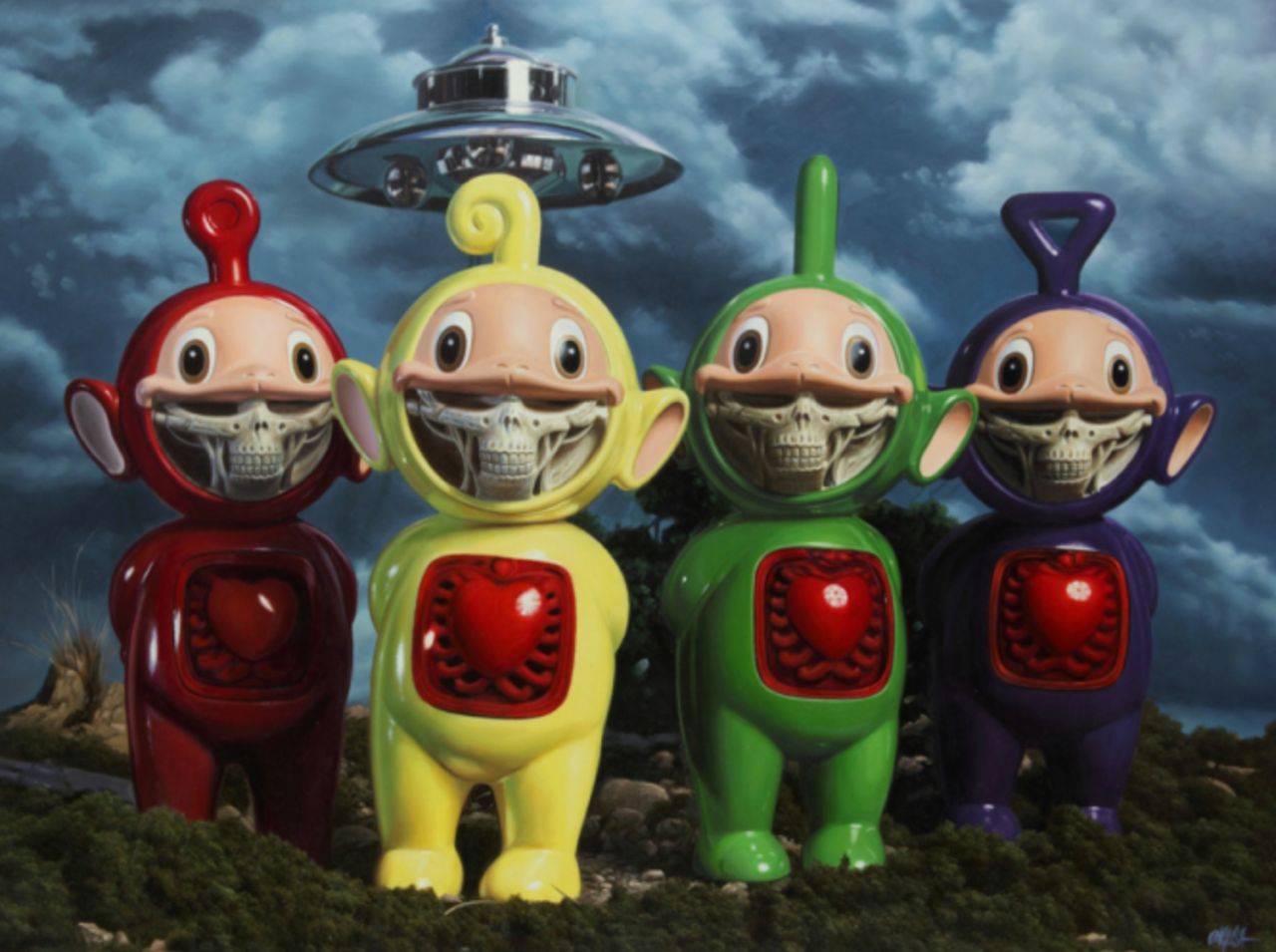 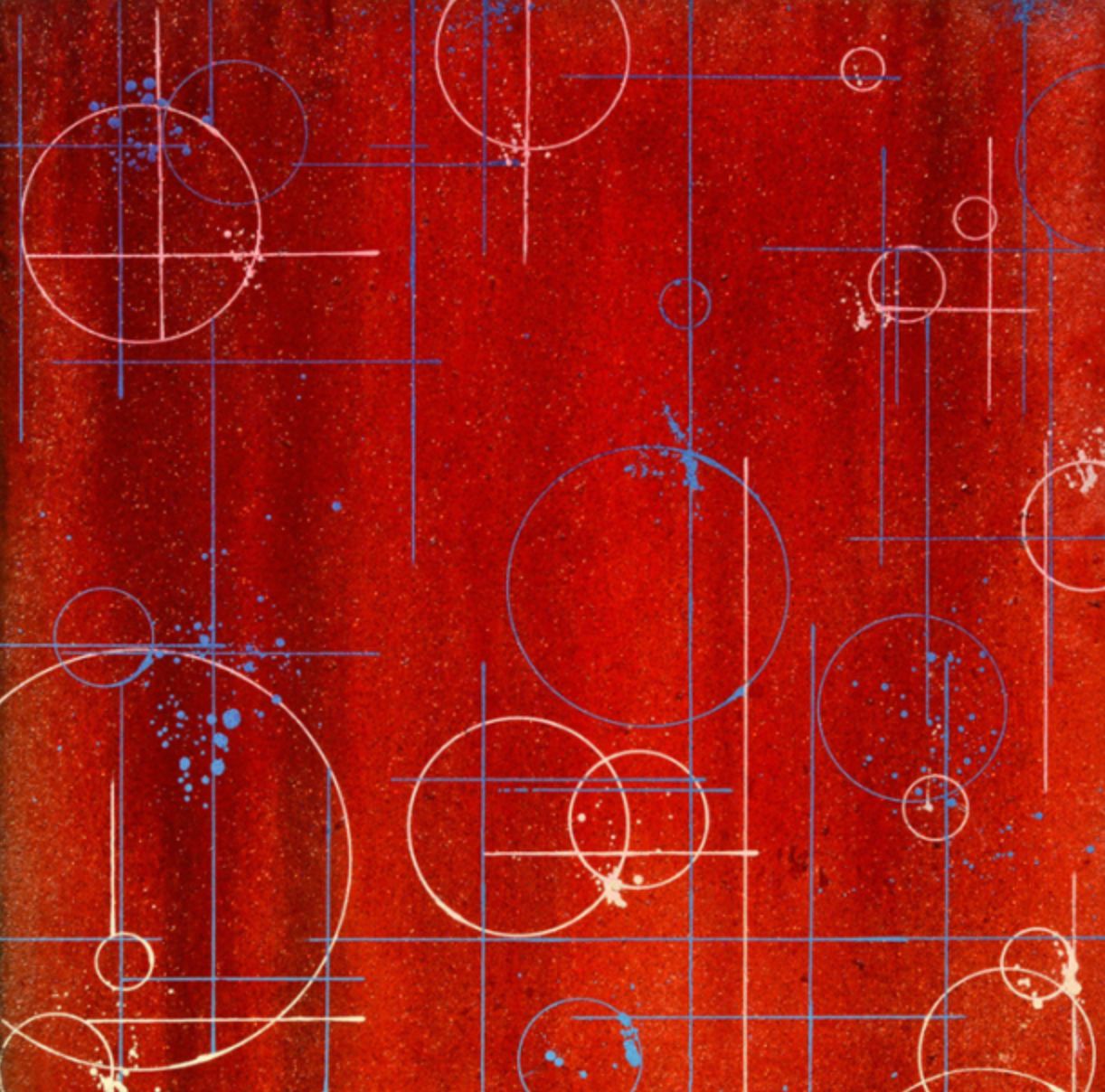