After sharing tantalizing photos of some of this year’s Fame Festival murals and some video footage as well, we know have some shots documenting the opening of the group exhibition associated with the event. This year’s stellar lineup included of street artists like Ericailcane, Boris Hoppek, Conor Harrington, Moneyless, Cyop & Kaf, Vhils, Momo, & more and it looks like most of them contributed something to the exhibition including some more experimental ceramic works which is what the town of Grottaglie is known for. 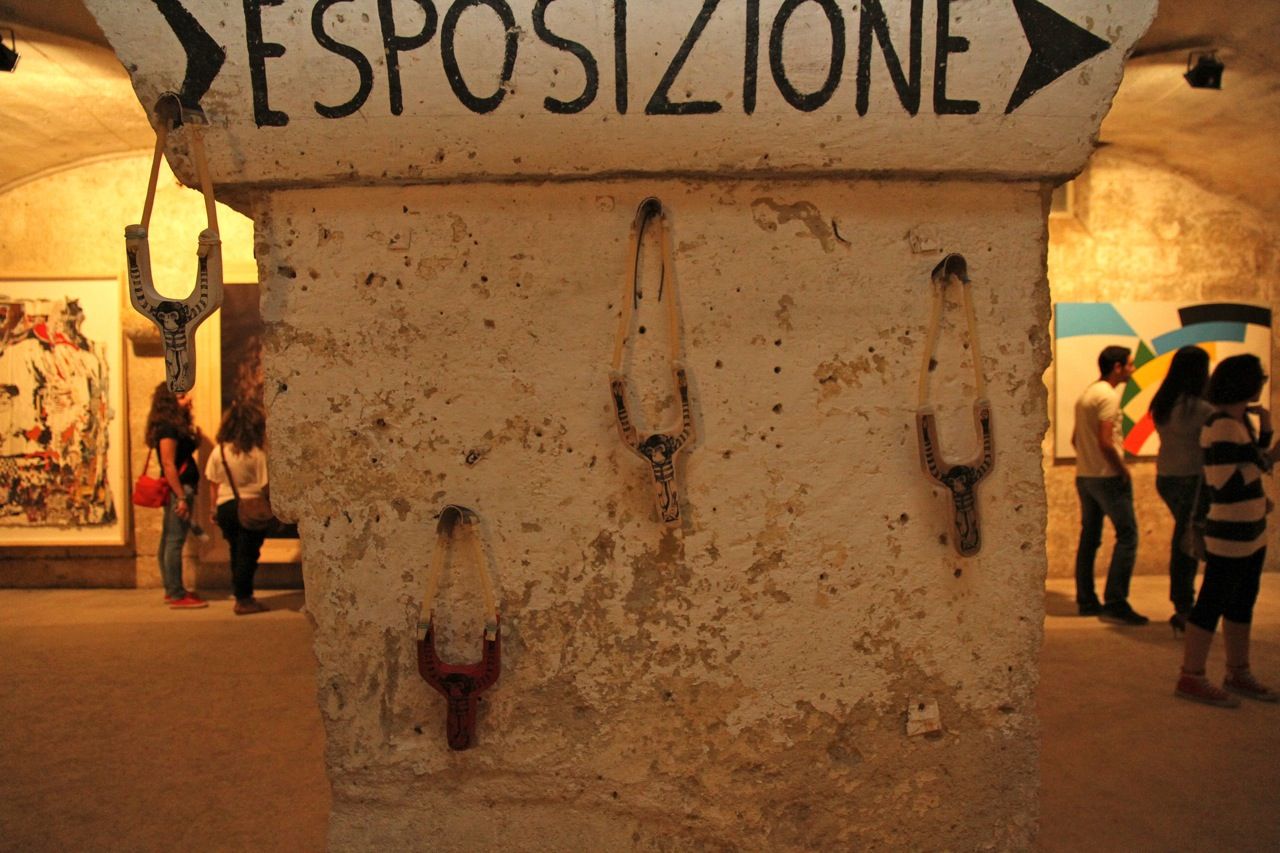 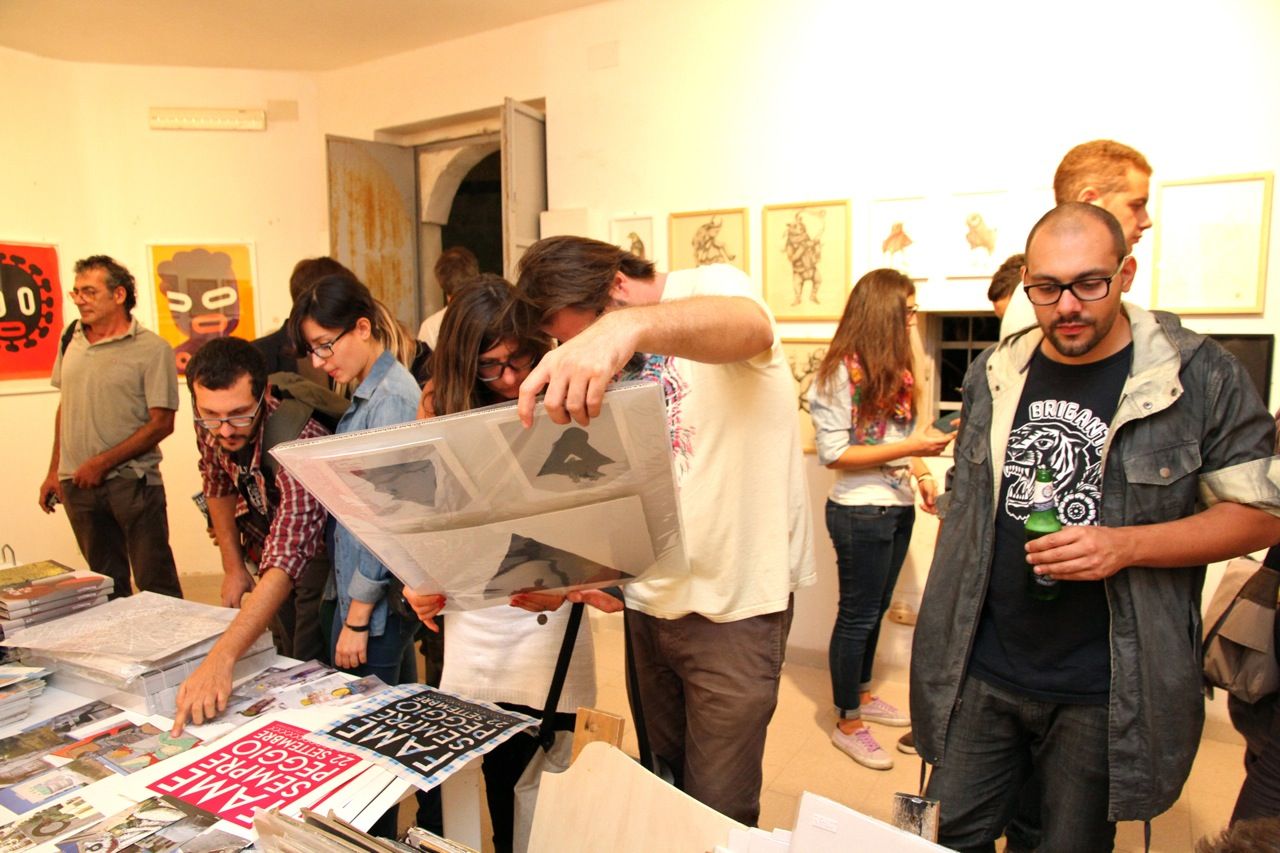 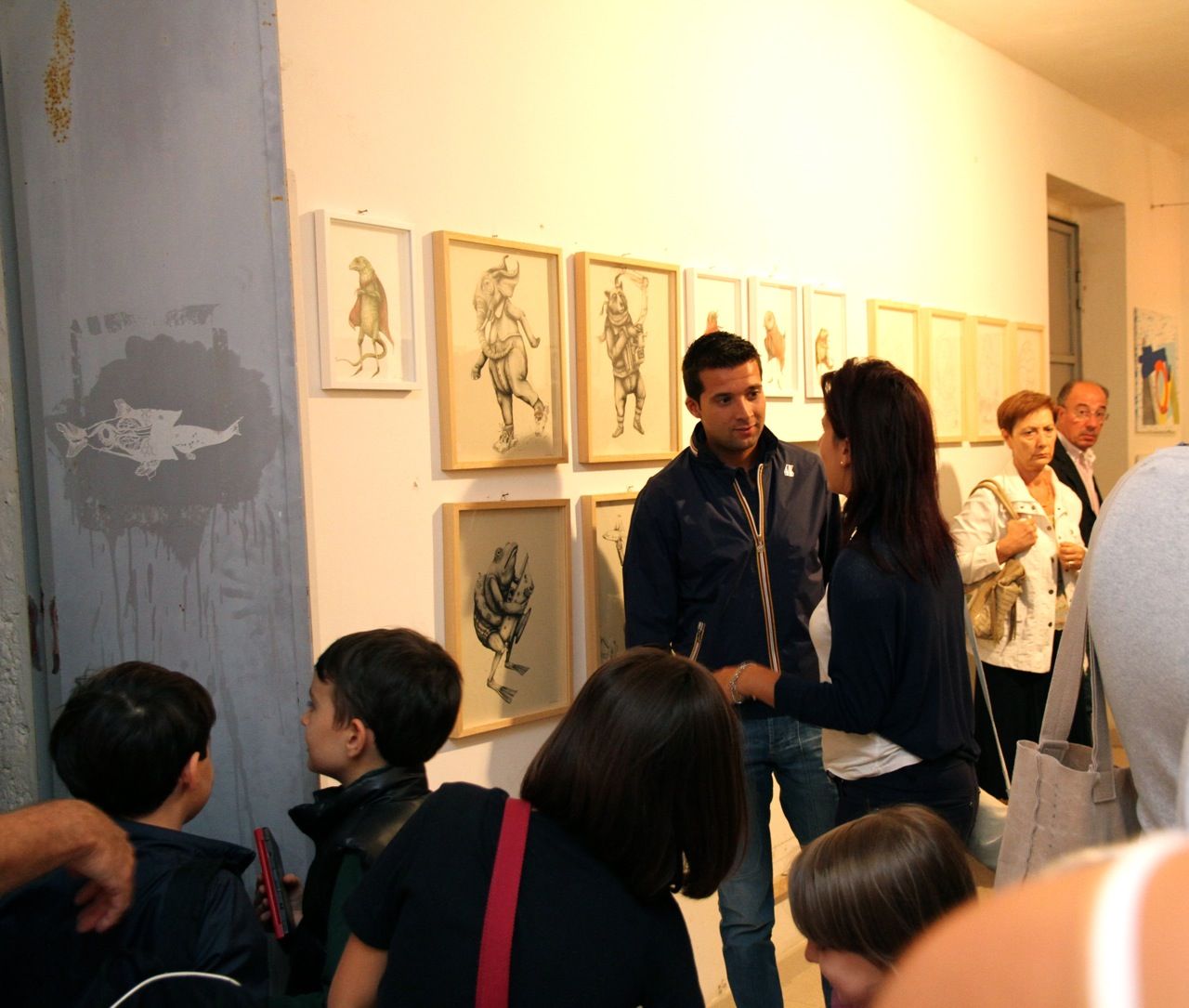 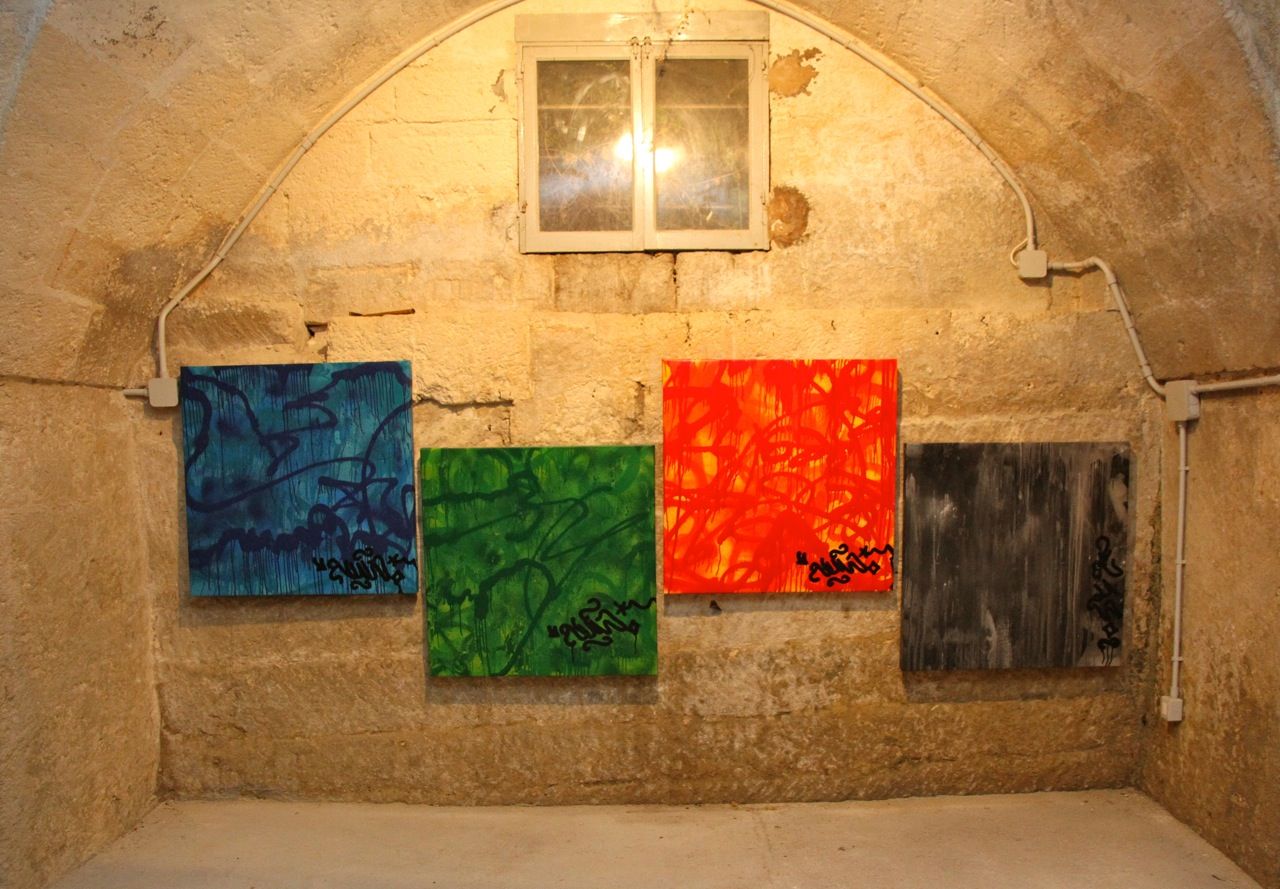 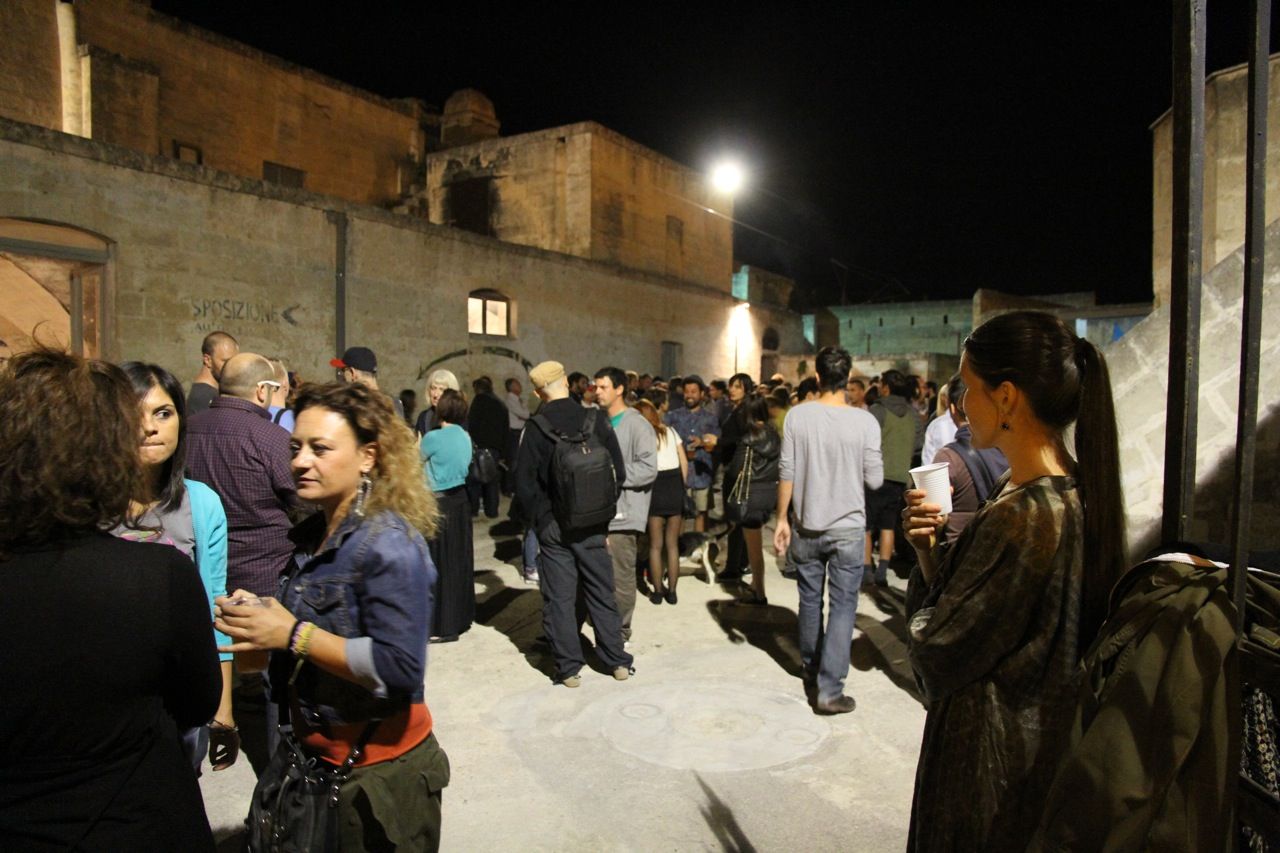 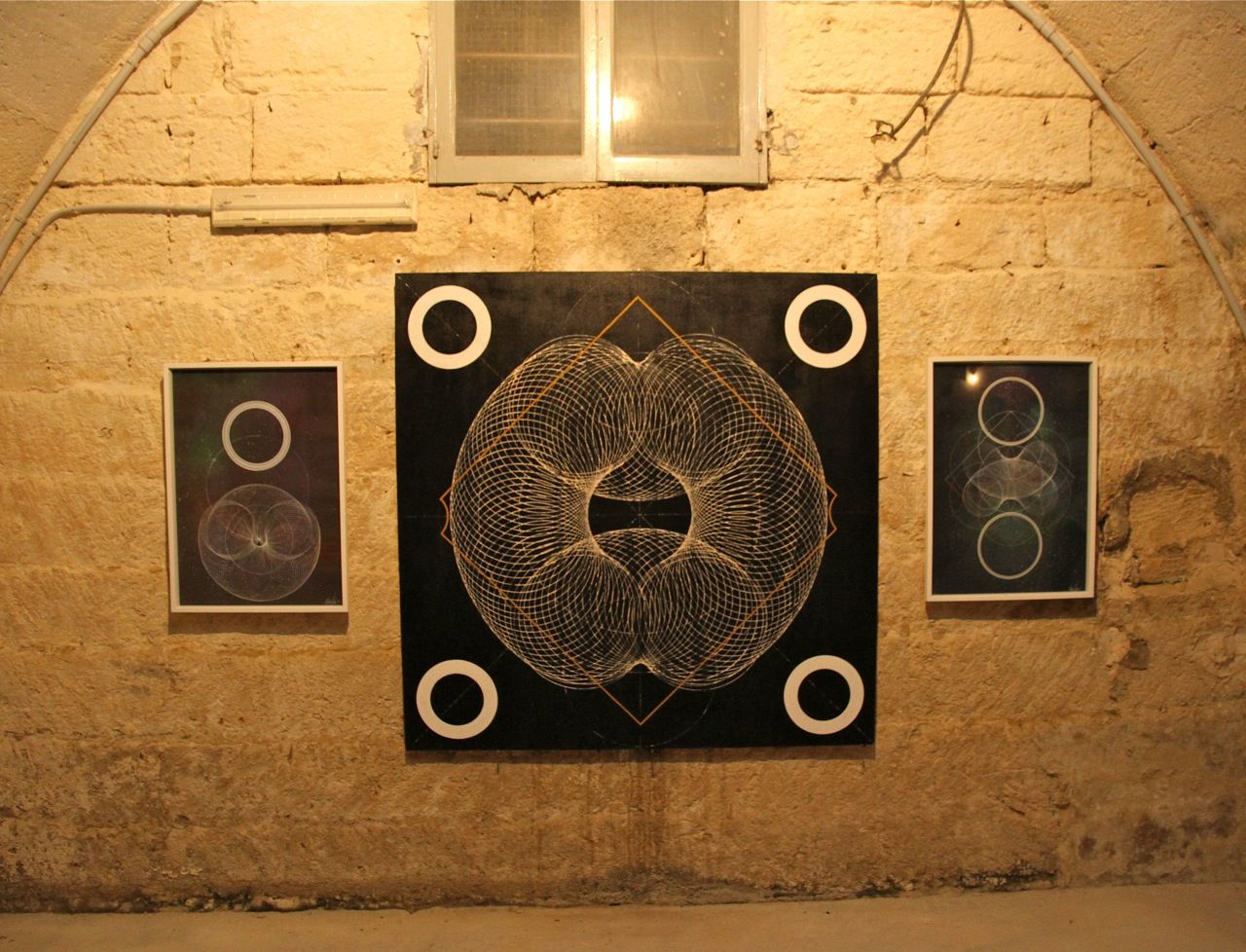 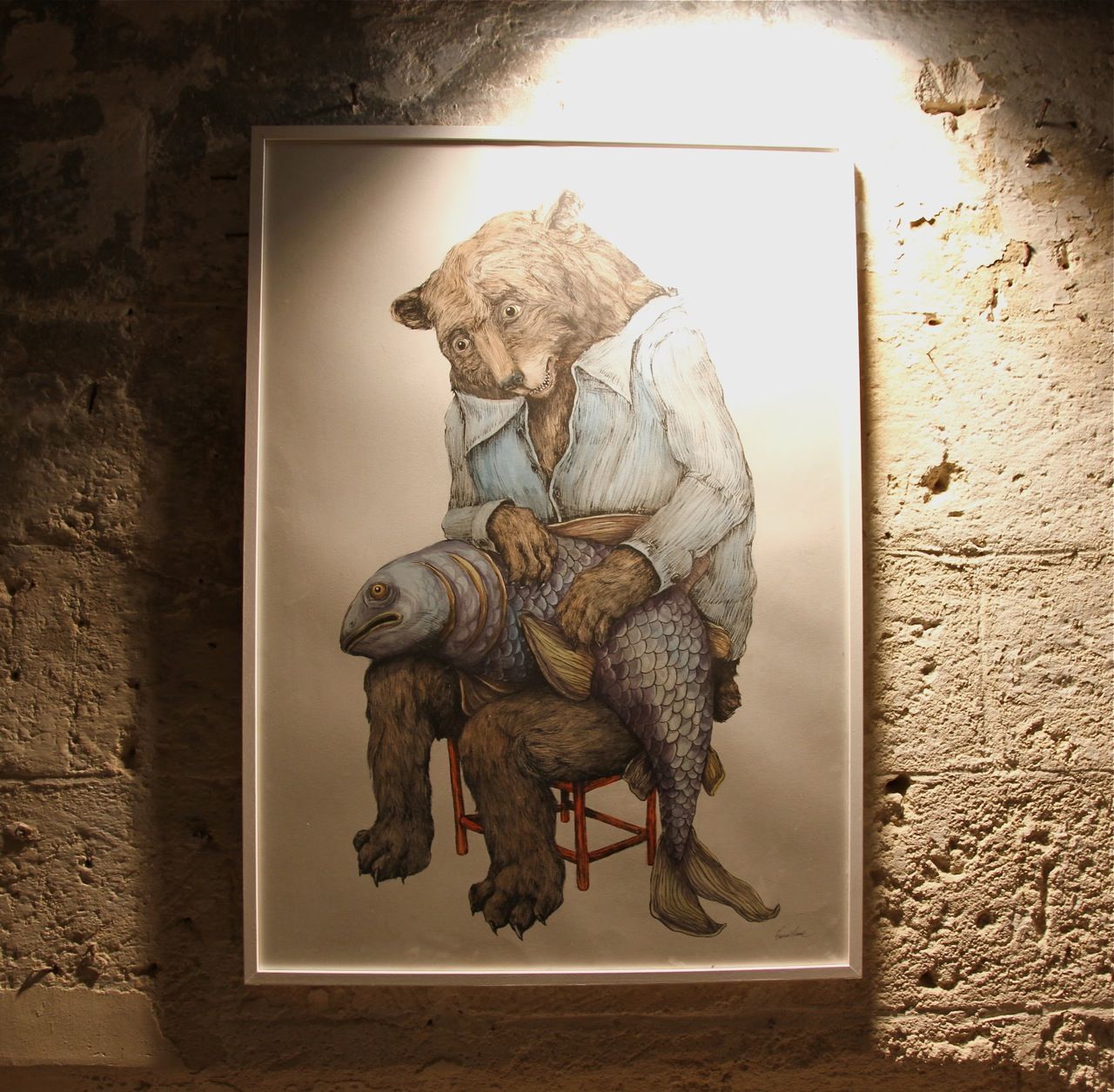 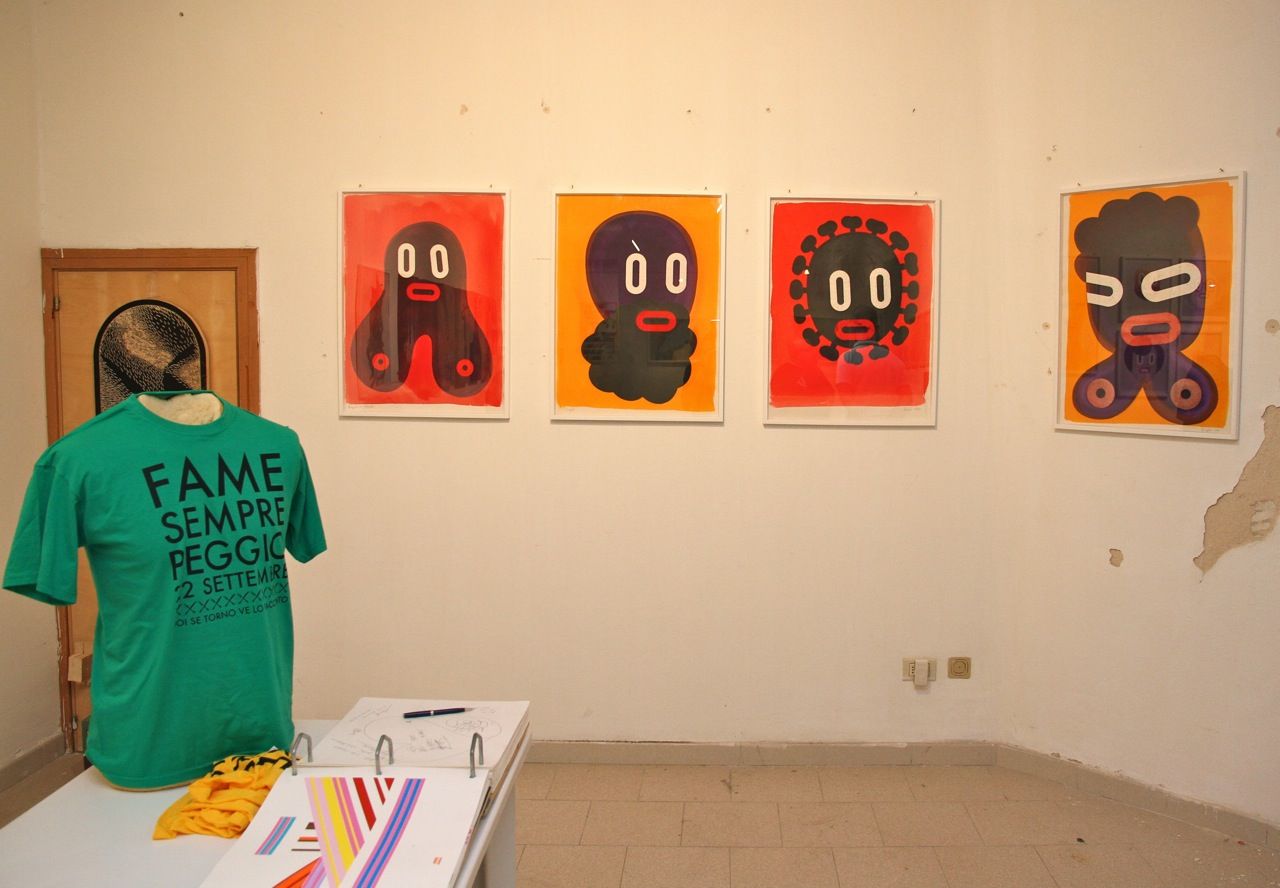