Marking the third time (also see 2010) they have had a group show tribute to director Wes Anderson, Spoke Art in San Francisco opened their doors last week to fans of art and film buffs alike. Coinciding annually with Halloween, the opening reception slash costume party featured references to Mr. Anderson’s cult movies so we are sure Bill Murray-inspired pieces and costumes were a hit. It’s on through November 24th so stop by if you have a chance. 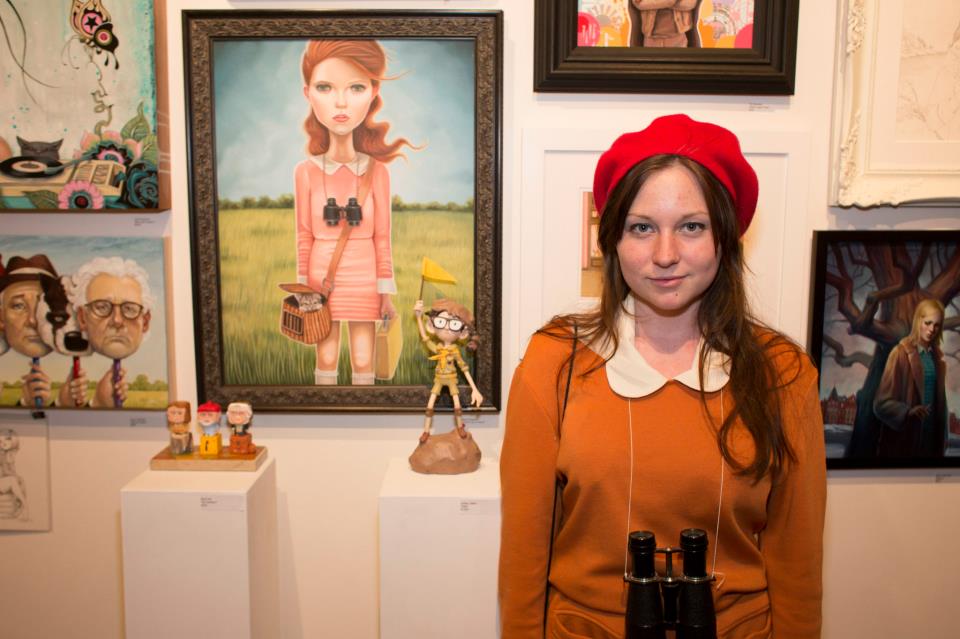 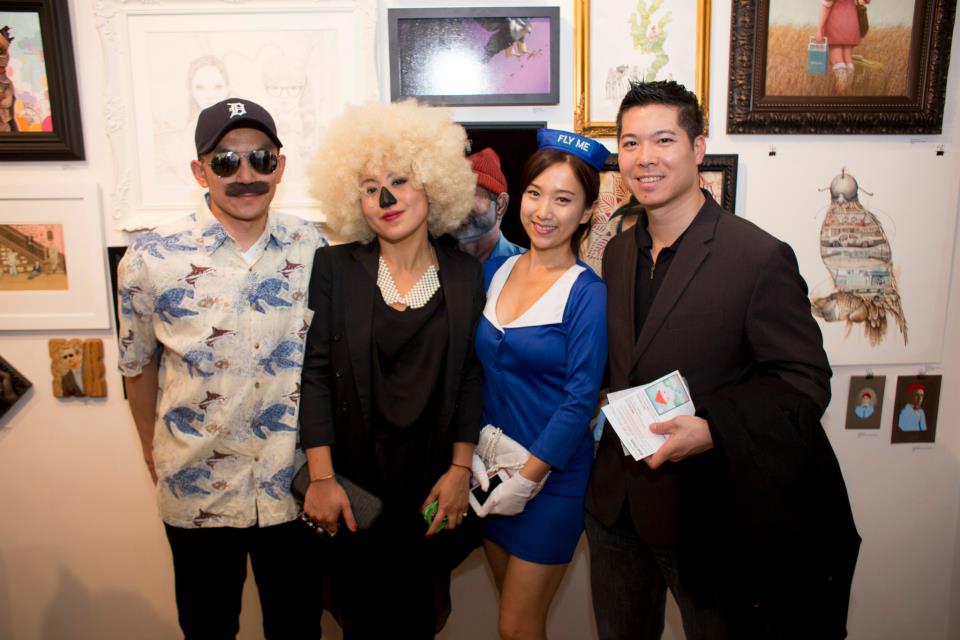 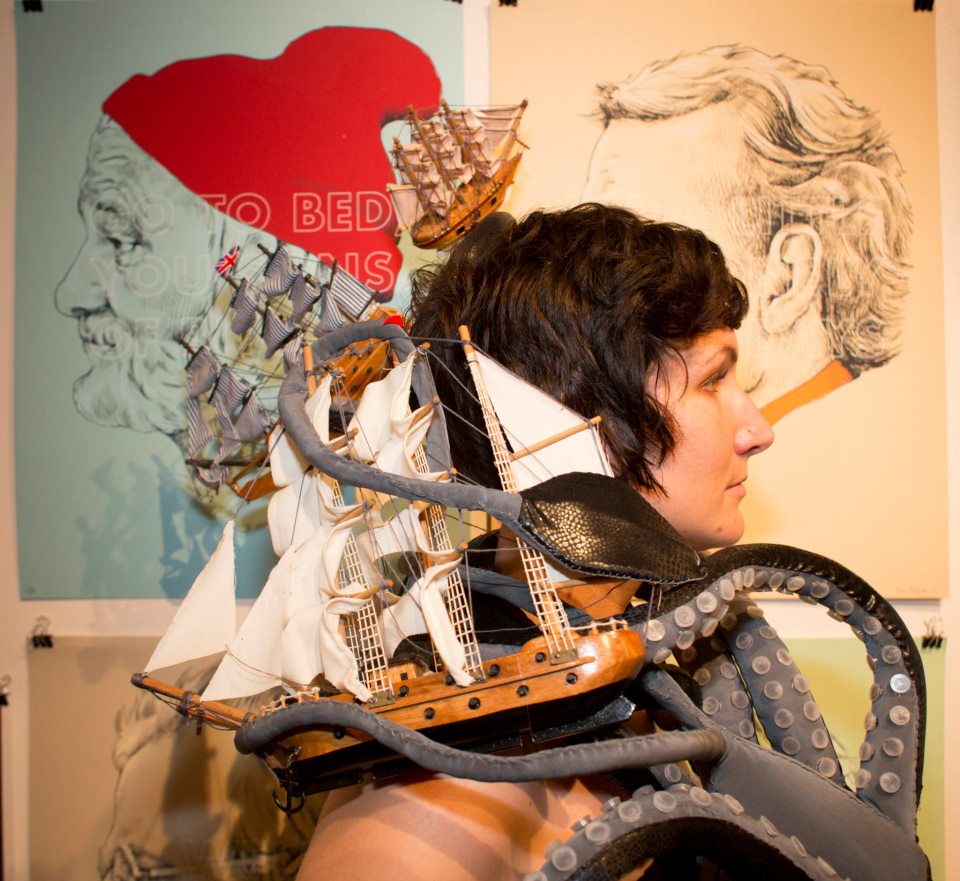 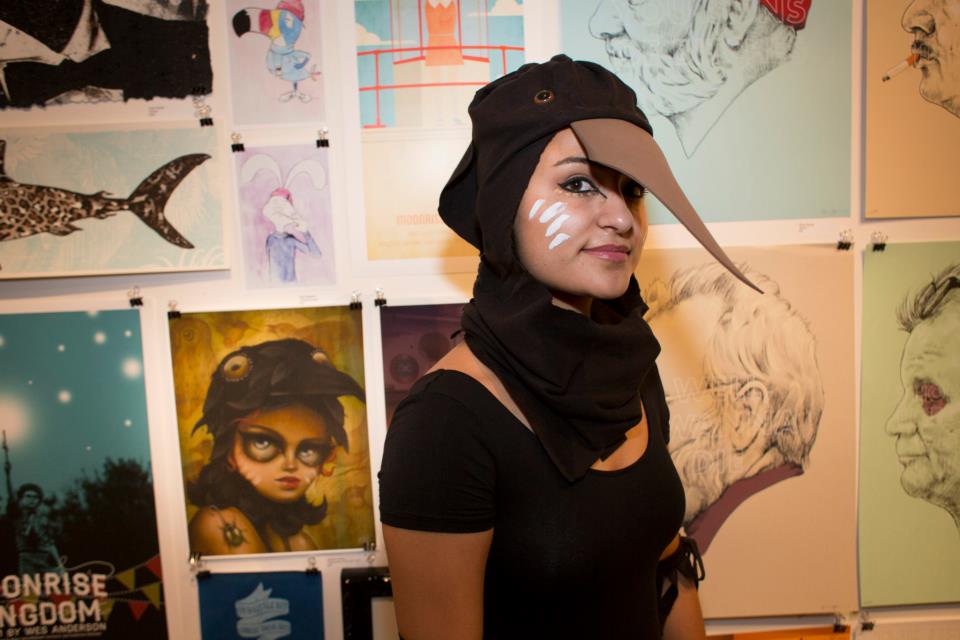 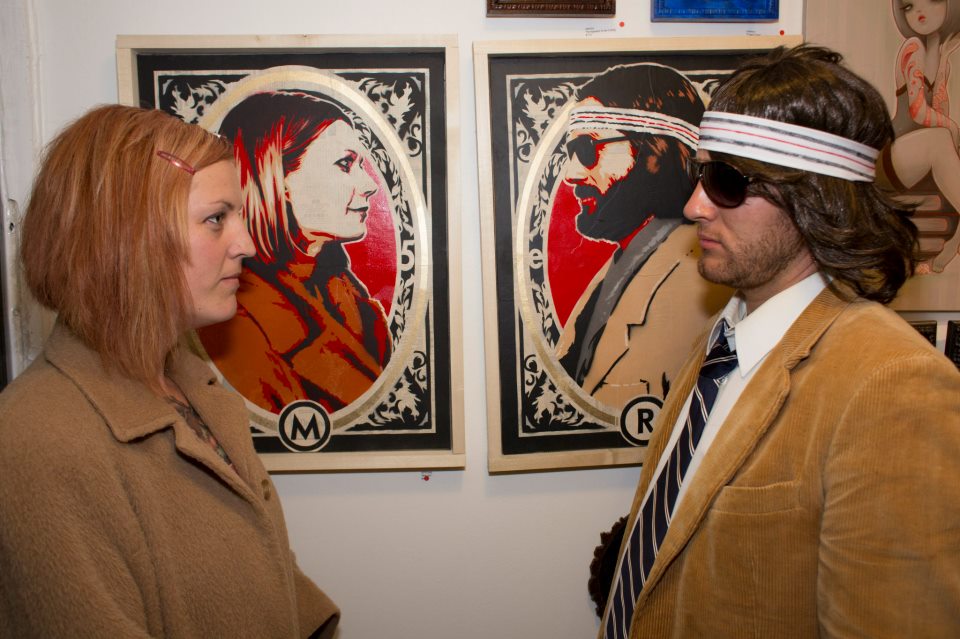 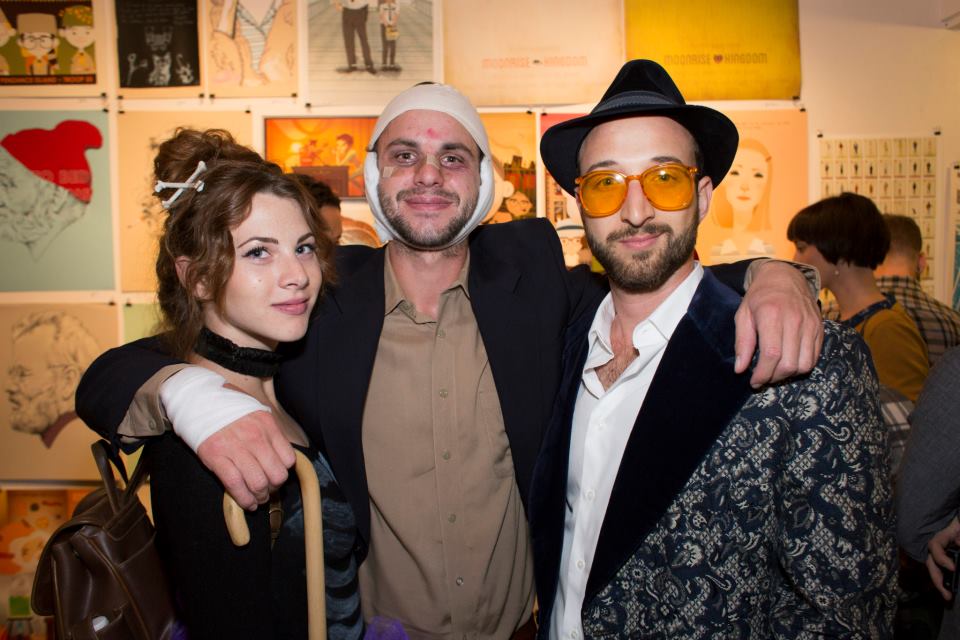 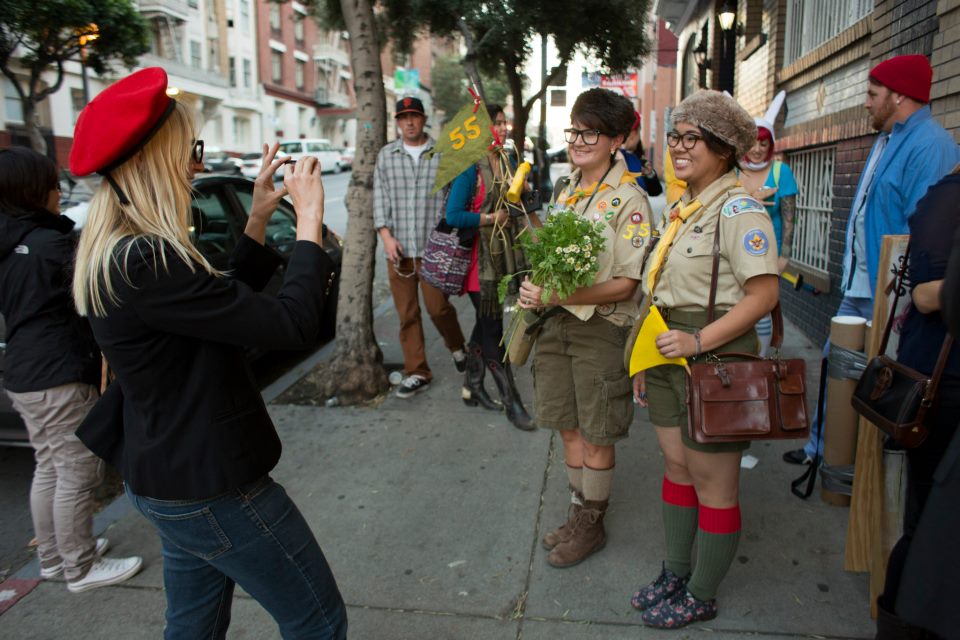 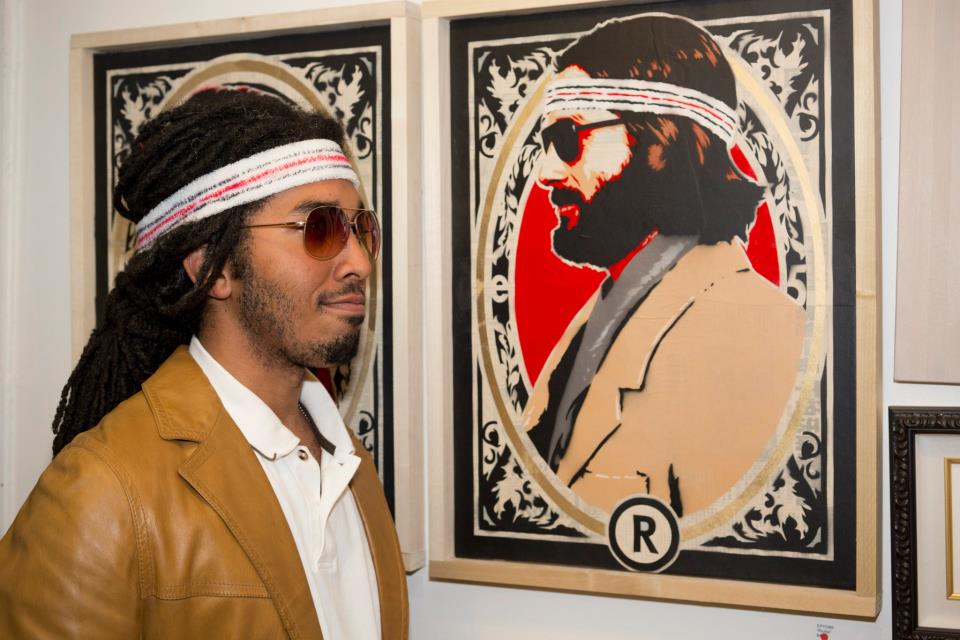