The Tate Modern in London recently brought together William Klein (New York) and Daido Moriyama (Tokyo), two of the most iconic photograpers and film-makers of the 20th century, for an excellent retrospective. Experimental photography, film, graphic design and the role of the photo book are the main focus of both artists. With their blurred and grainy style of photography they were able capture some poignant moments of street photography which became the benchmark for future generations in contemporary photography.

While visiting the exhibition, don’t miss out on Klein’s satirical films Mister Freedom and Who Are You Polly Maggoo? and the Polaroid/Polaroid mosaic installation room of Moriyama. Featuring over 300 works, the exhibition runs untill the 20th of January, 2013.

Photos courtesy of the Tate Modern.
Words by Linda Lendval. 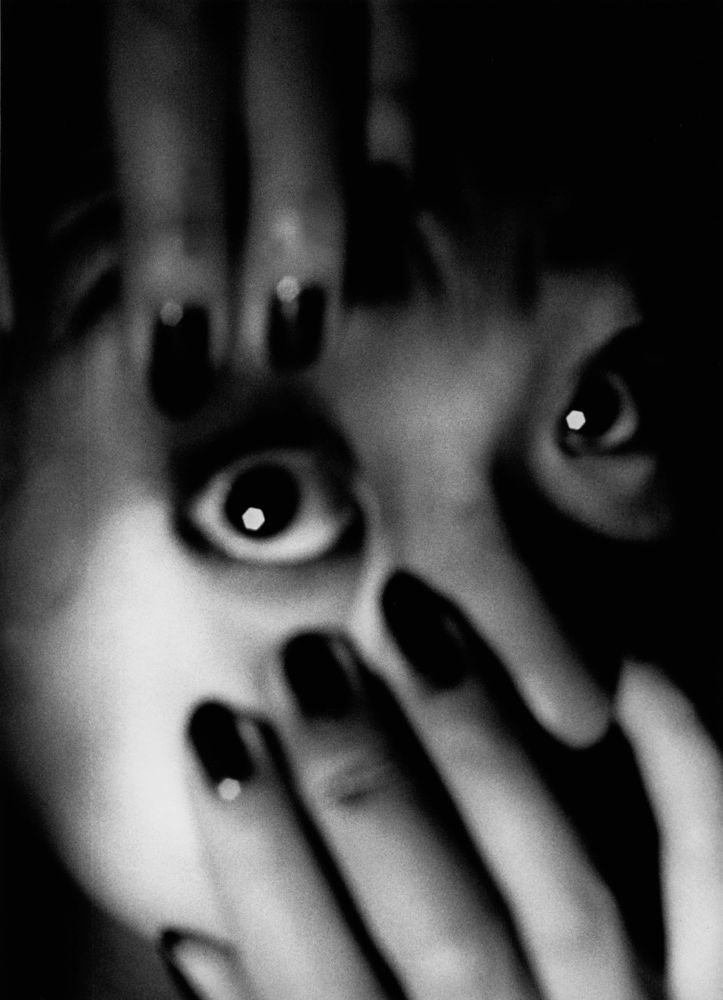 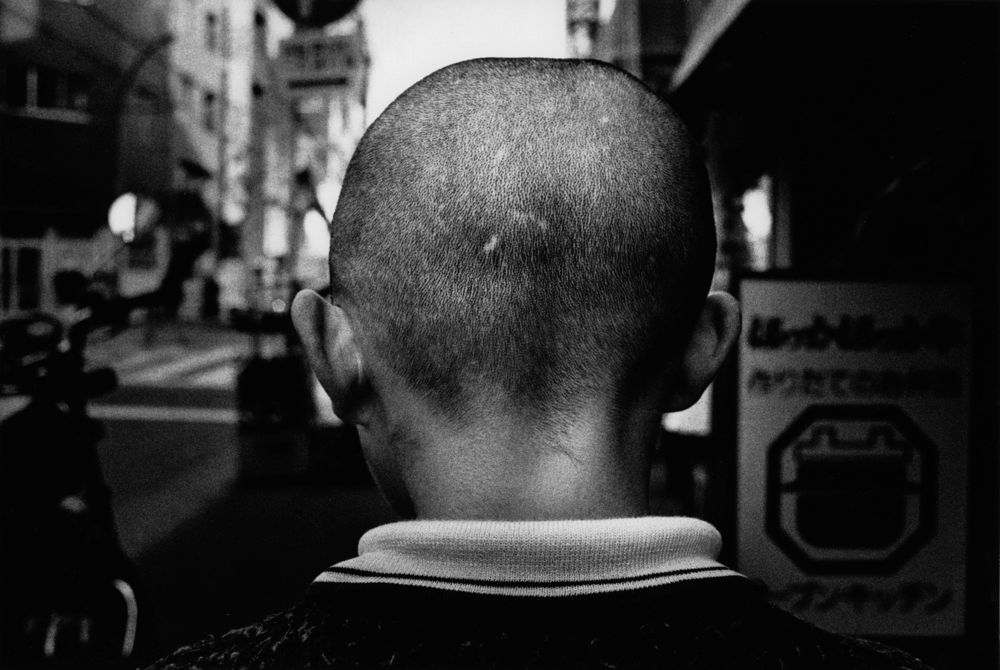 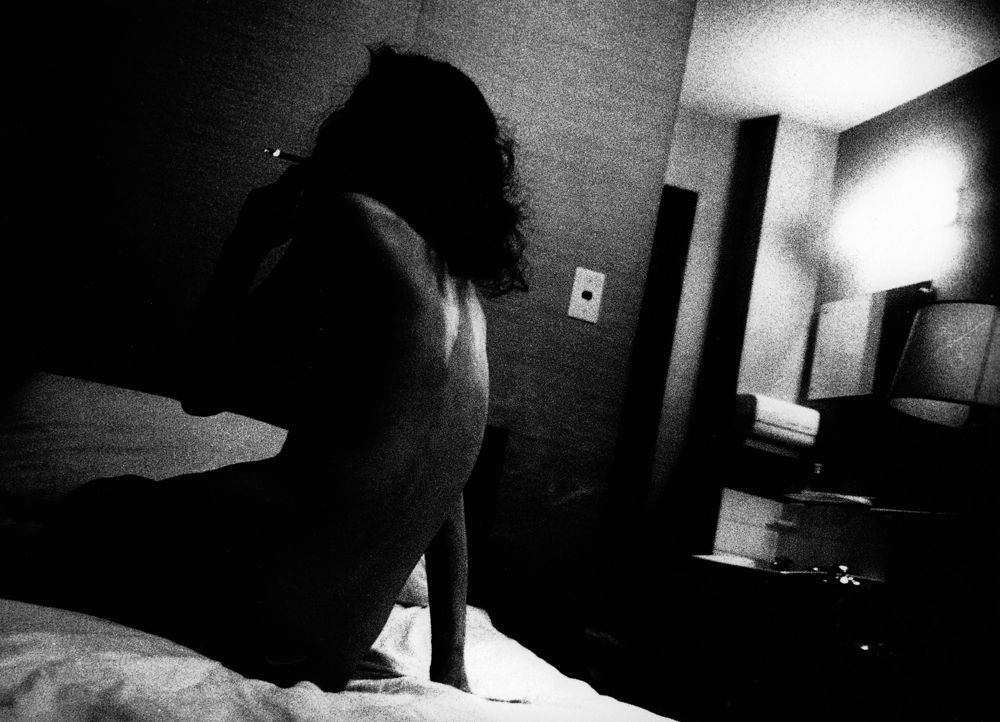 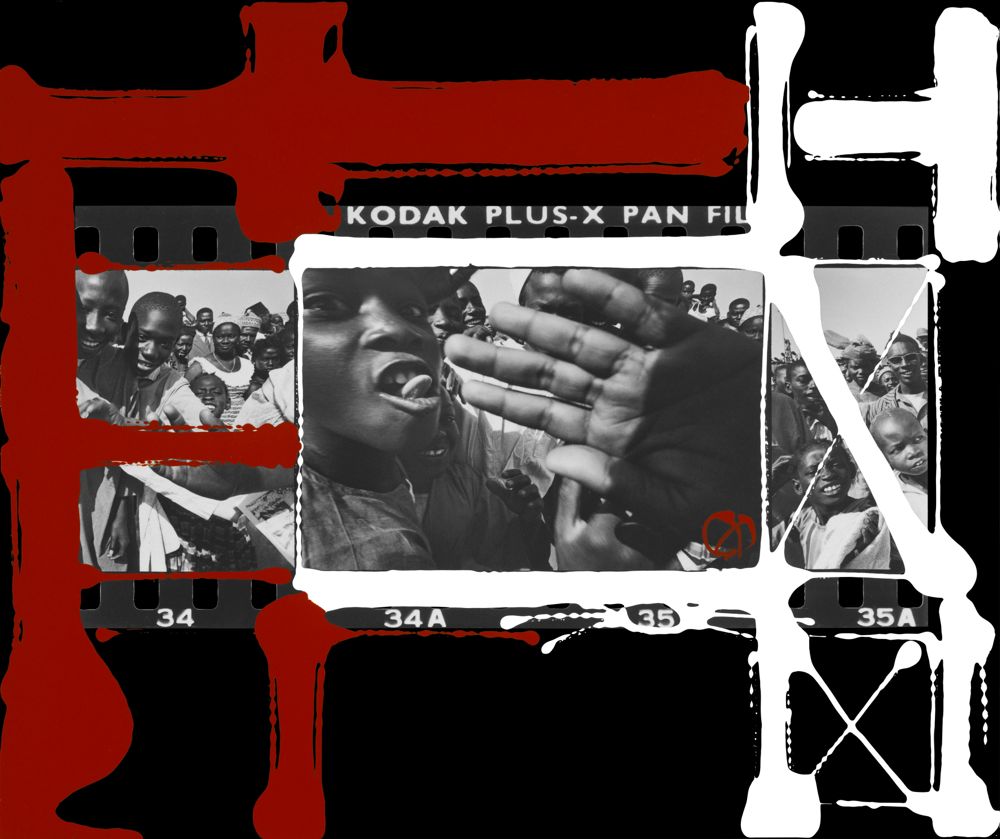 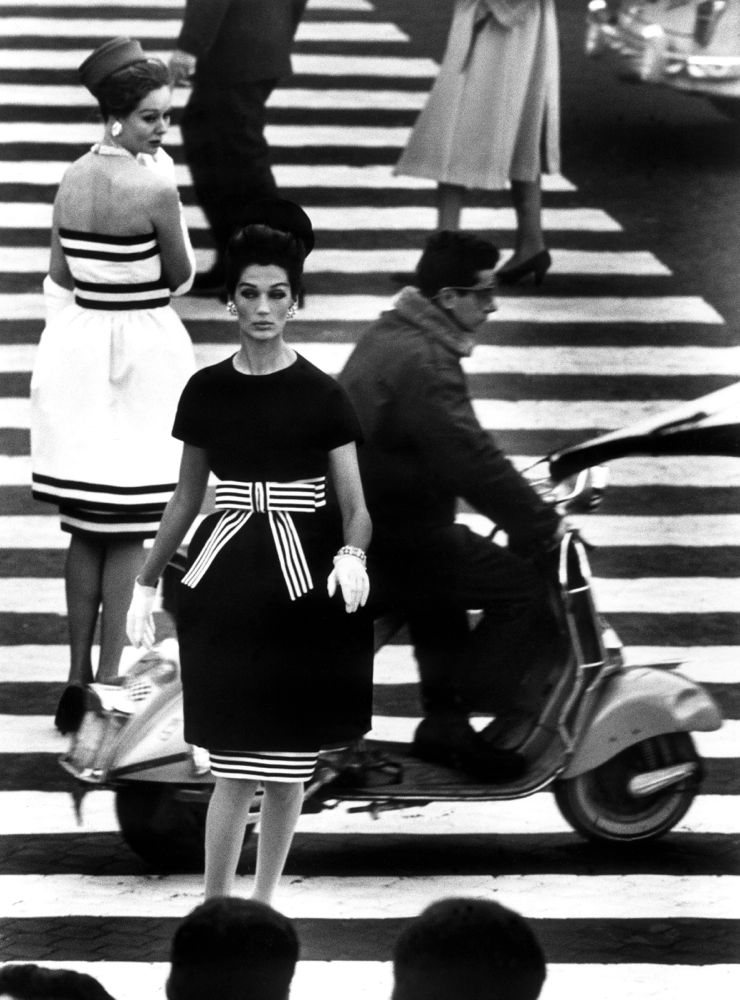 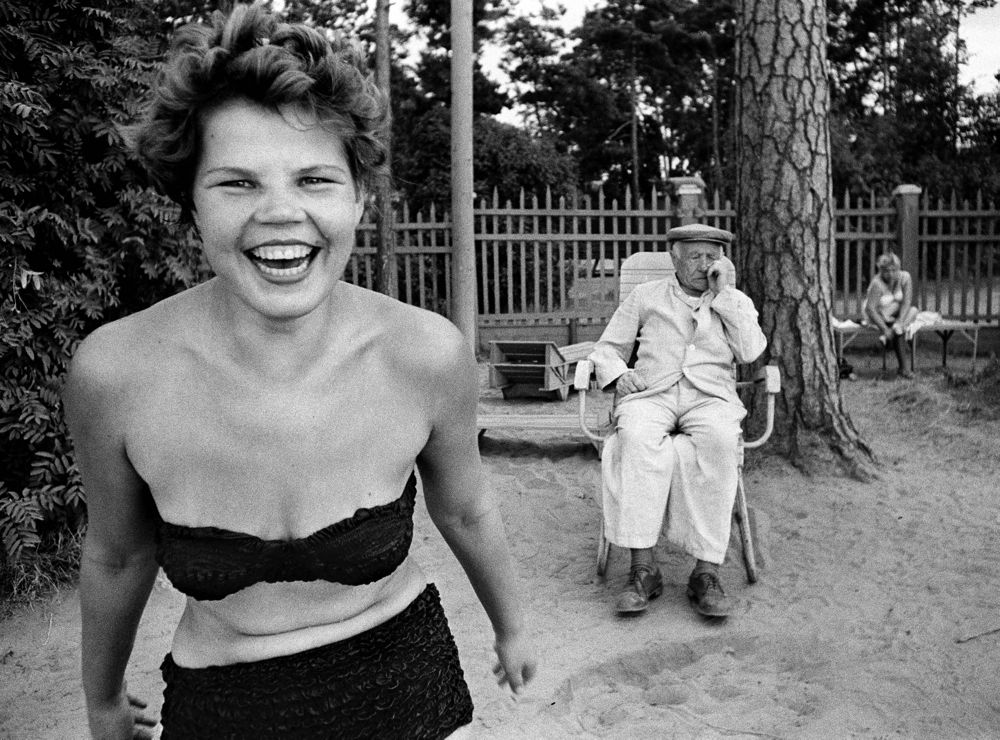 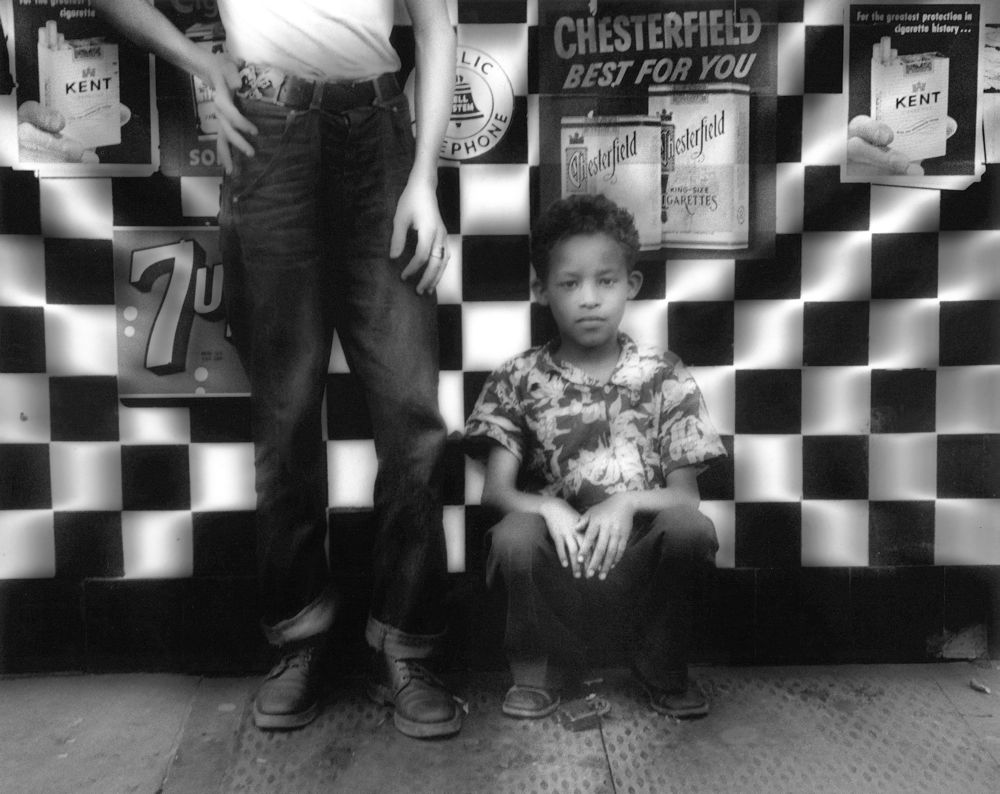 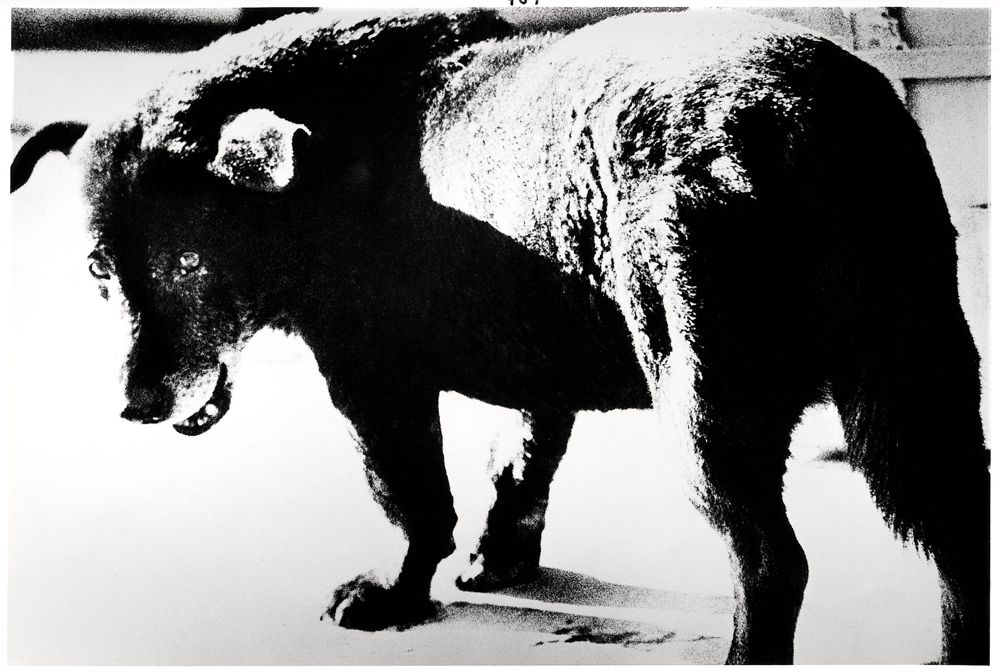