The always provocative contemporary artist Maurizio Cattelan is once again stirring up controversy, this time in relation to his current showing at the Centre for Contemporary Art in Warsaw. In addition to sculptural works for the museum, he has also placed a statue of Adolf Hitler praying on his knees in a former Jewish Ghetto where many Jews were killed or sent to their deaths by Hitler’s regime during the holocaust. If you remember, this piece was seen in the the stunning suspended retrospective at the New York Guggenheim last year (covered), but it is certainly more controversial in its new setting. 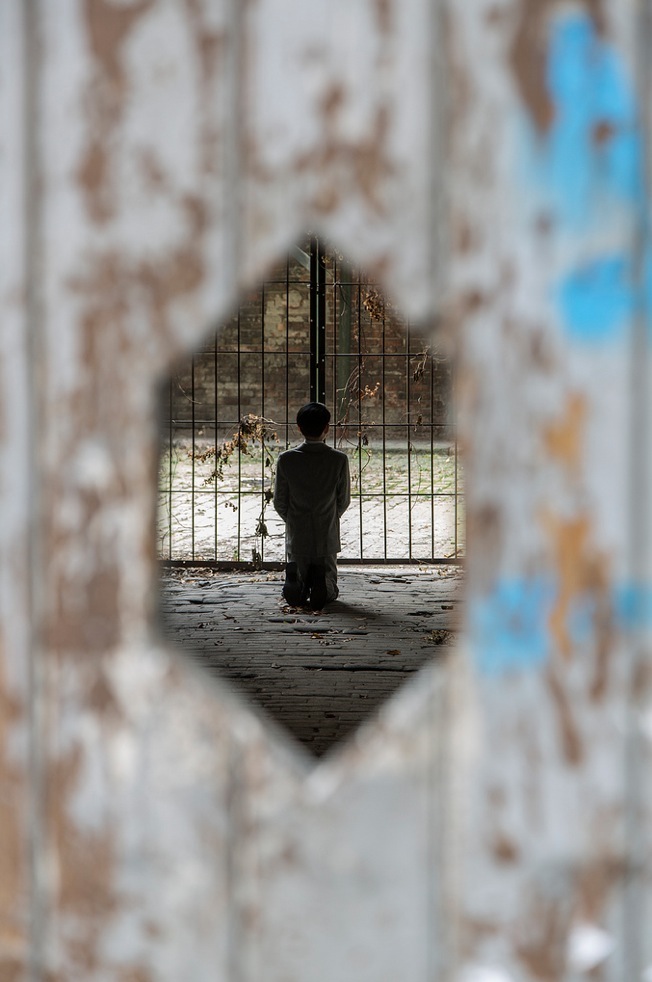 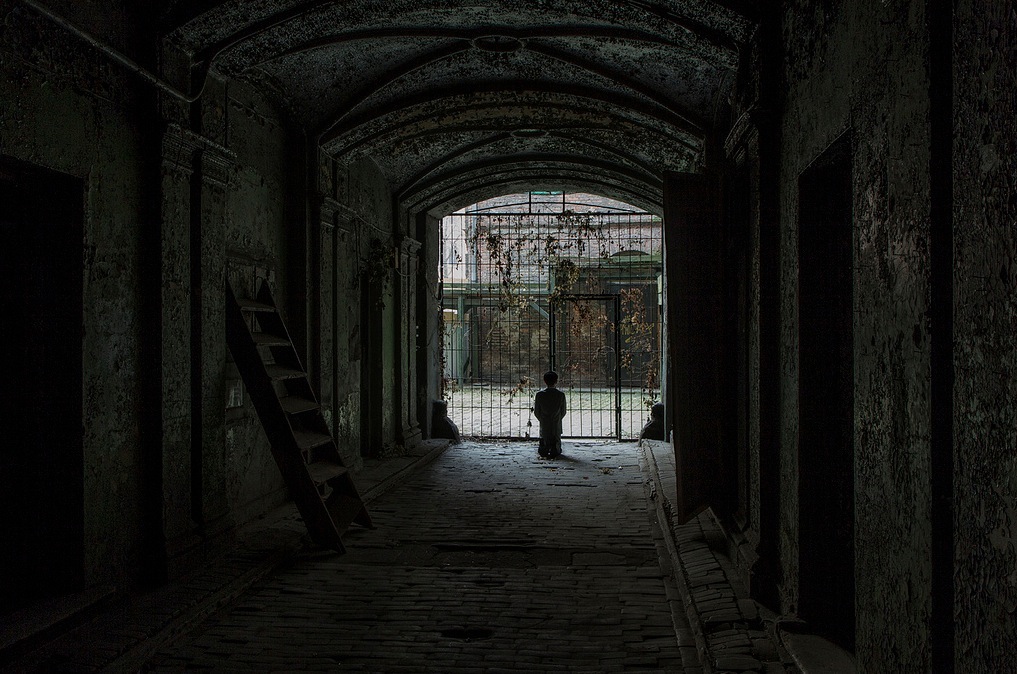 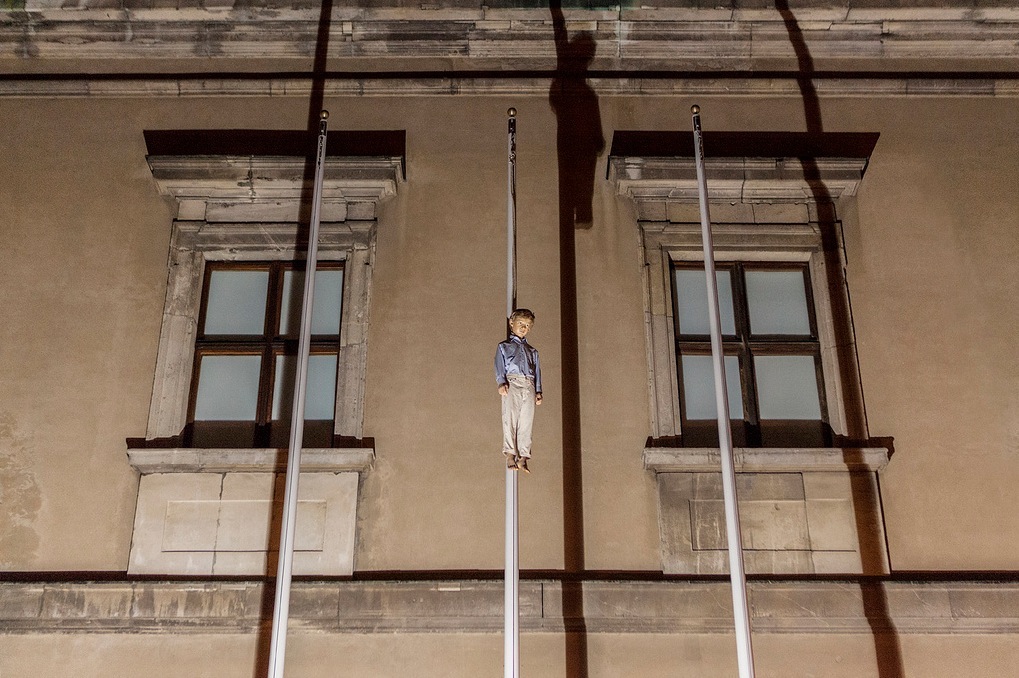 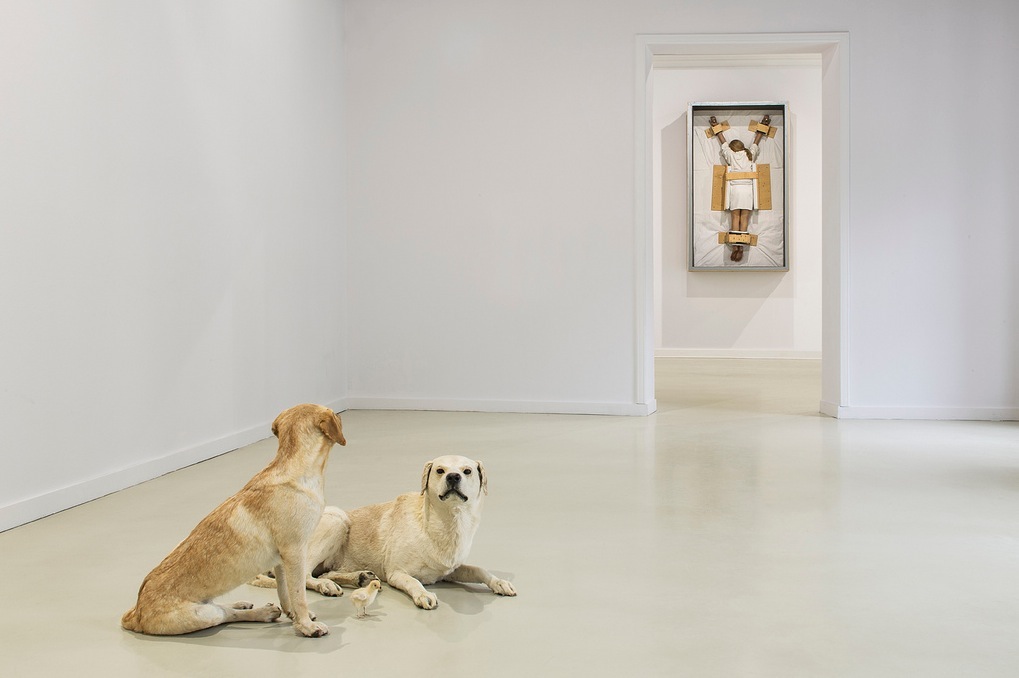 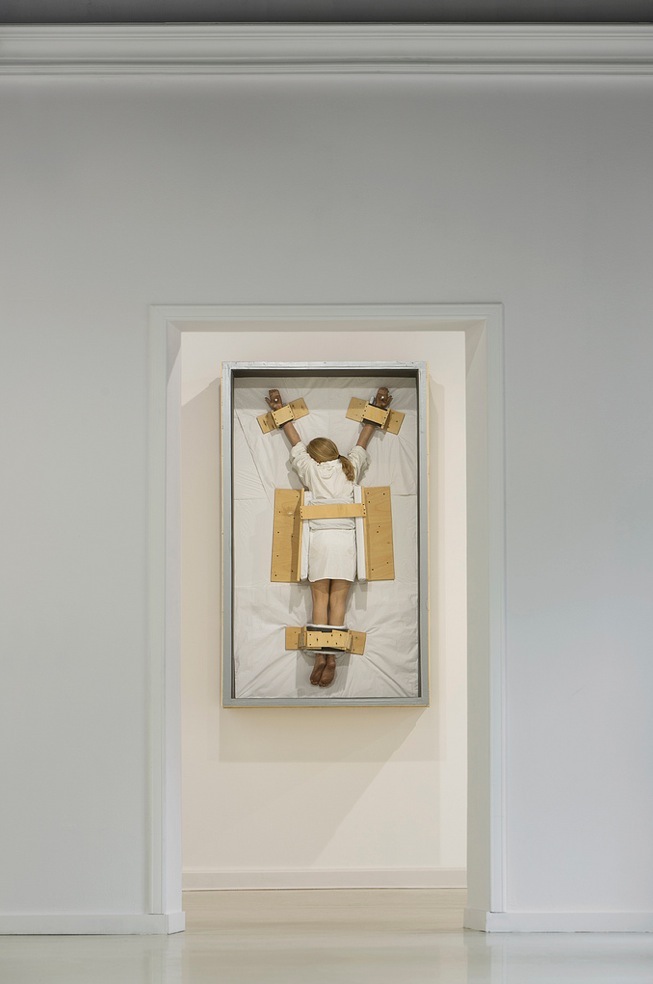 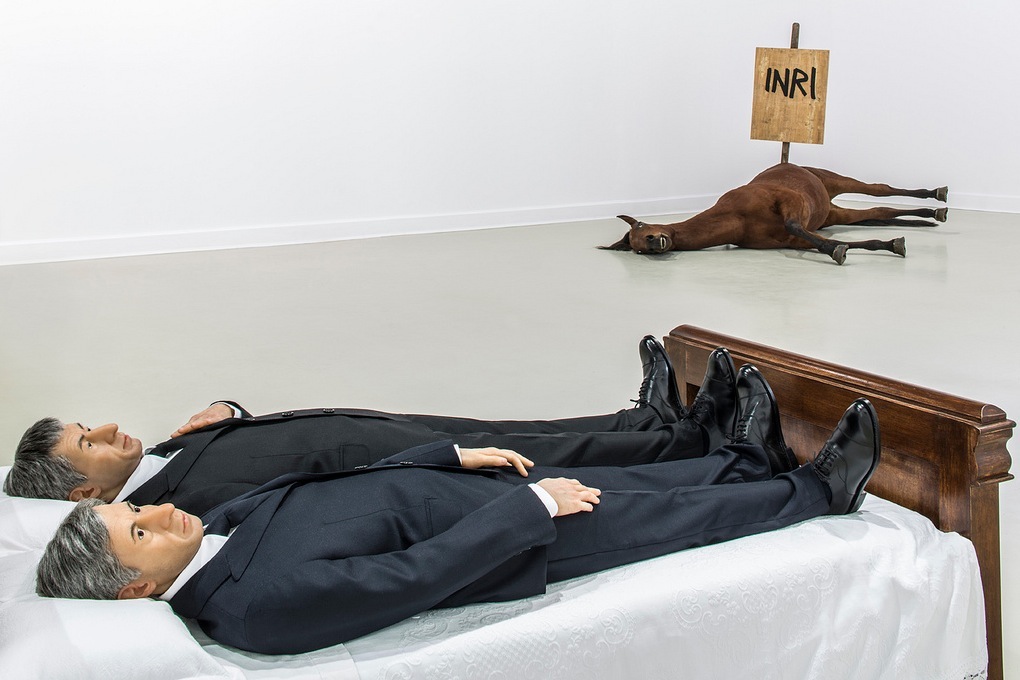 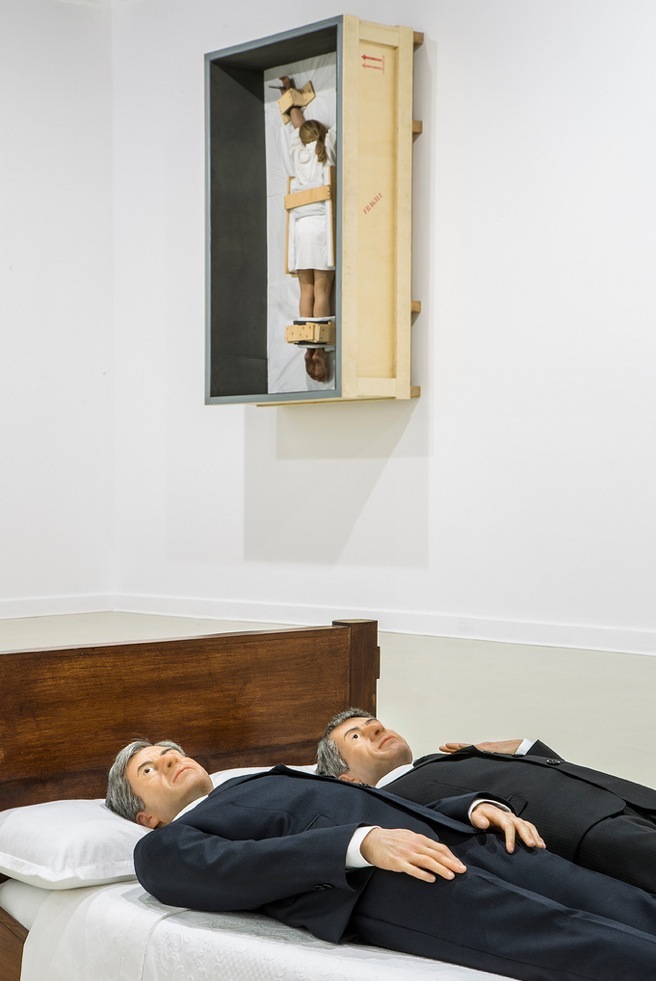 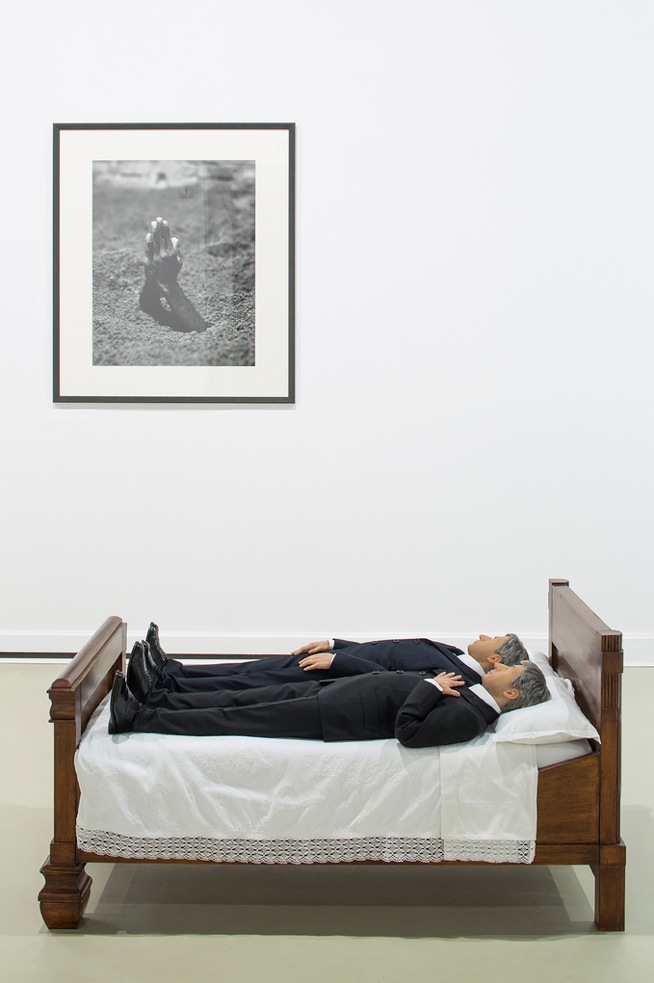