AM attended the opening of José Parlá’s Broken Language exhibition at Haunch of Venison in London last week, his first show in the UK since his significant and heavily calligraphic Adaptation/Translation exhibition back in 2008. Was it worth the wait? Hell yes. Having only had chance to see the majority of Parlá’s recent work vicariously via the internet since the Elms Lesters show, we – like many other UK fans of all things Parlá – awaited this new body of work with a strong sense of anticipation.

Whilst still heavily caligraphy based in his approach to mark making, José employs texture and surface to convey the emotion within this new series of work. Surface and substrate materials are combined on the canvas to present his unique methods of highly visual communication. The rhythm of the caliigraphy and tagging merges with street ephmera such as ripped posters and advertisements collected on his travels. Layer upon layer is added, and taken away or stripped down, to create these dialogues resembling the very streetscapes in which he searches for his inspiration and source materials.

Installations of rag sculptures and in particular the large mural in the entrance to the gallery were a treat to see amongst the large scale canvases. Also present in the exhibition are a series of works on paper, dismissed by many we spoke to at the exhibition opening as crude, but they are in fact a window to the creative process of the canvases within the exhibition itself – each one being in fact a mono-print taken straight from the canvas itself, and providing an insight to José’s reductive layering techniques.

The exhibition runs until 28th March. 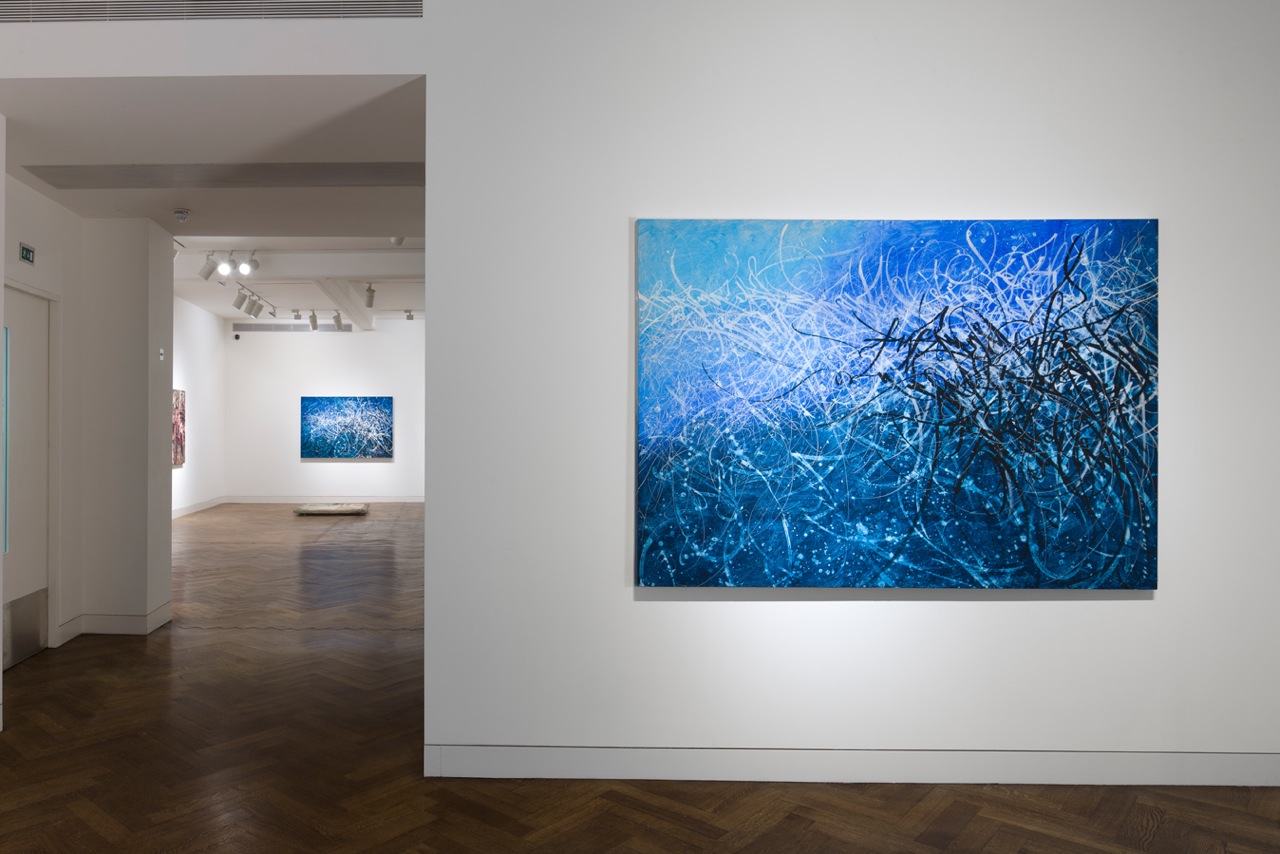 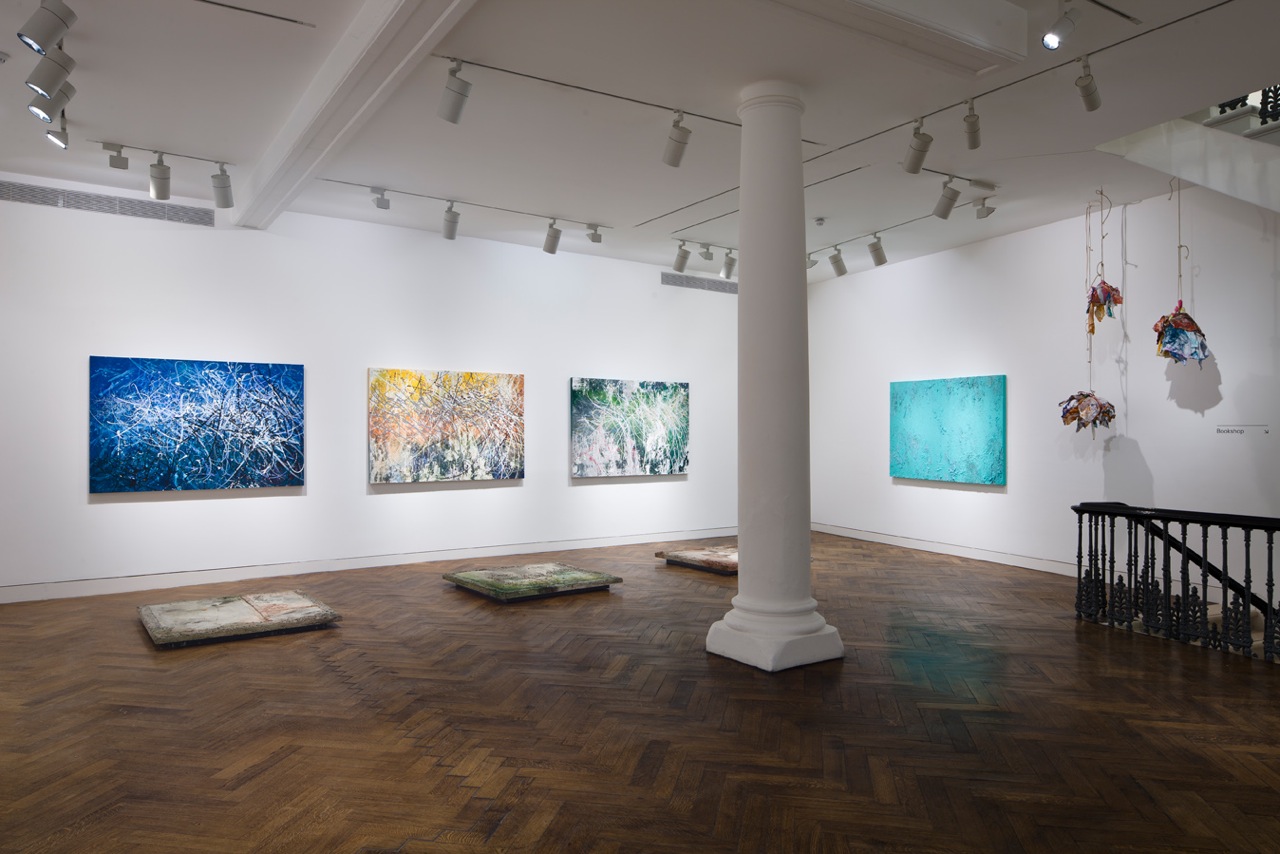 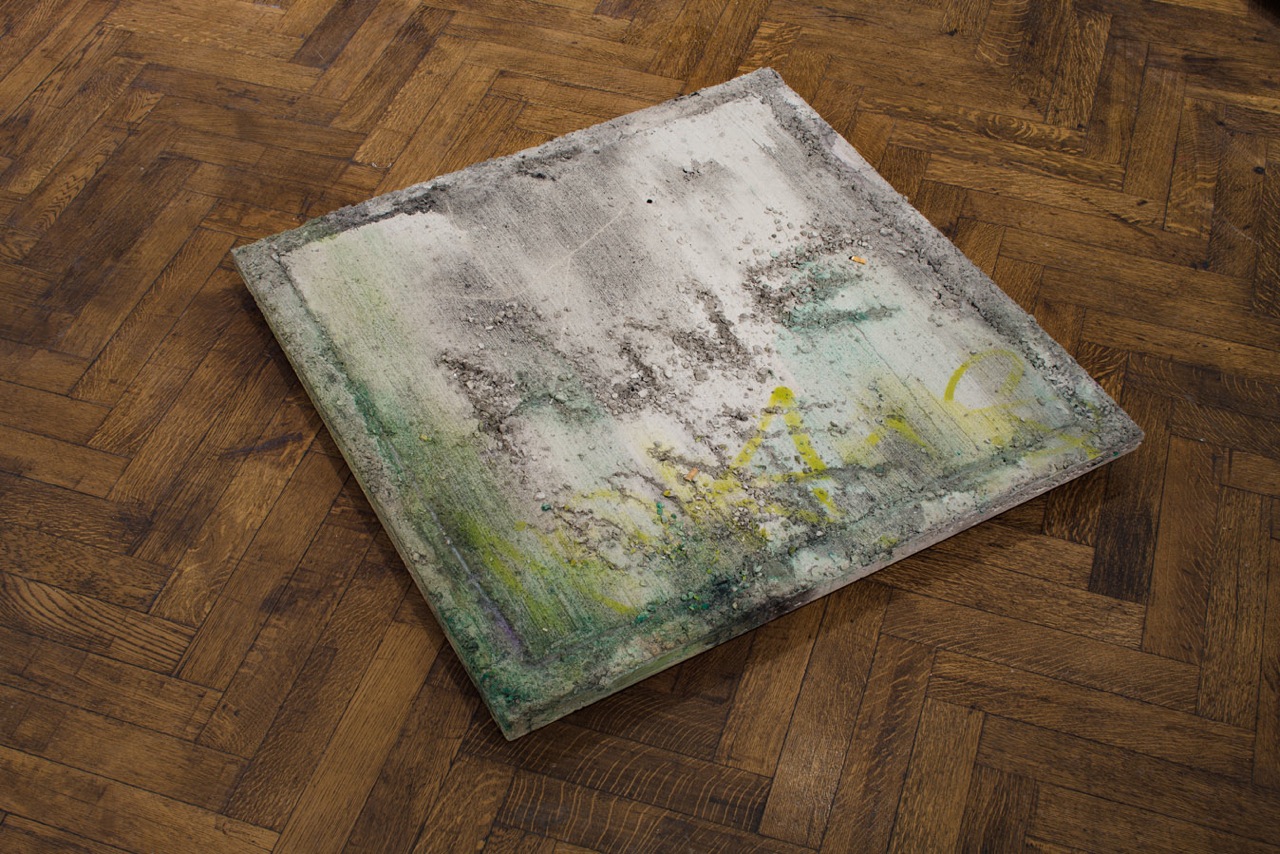 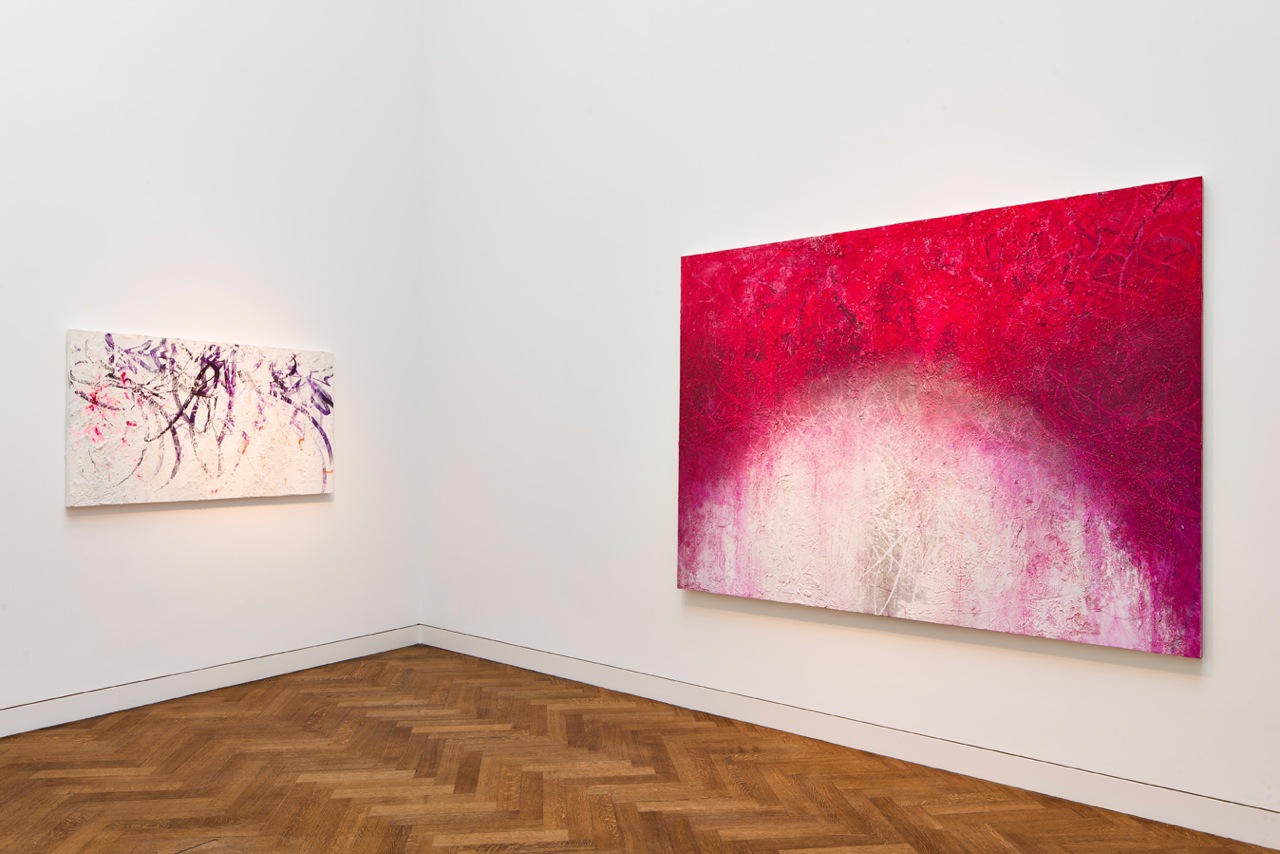 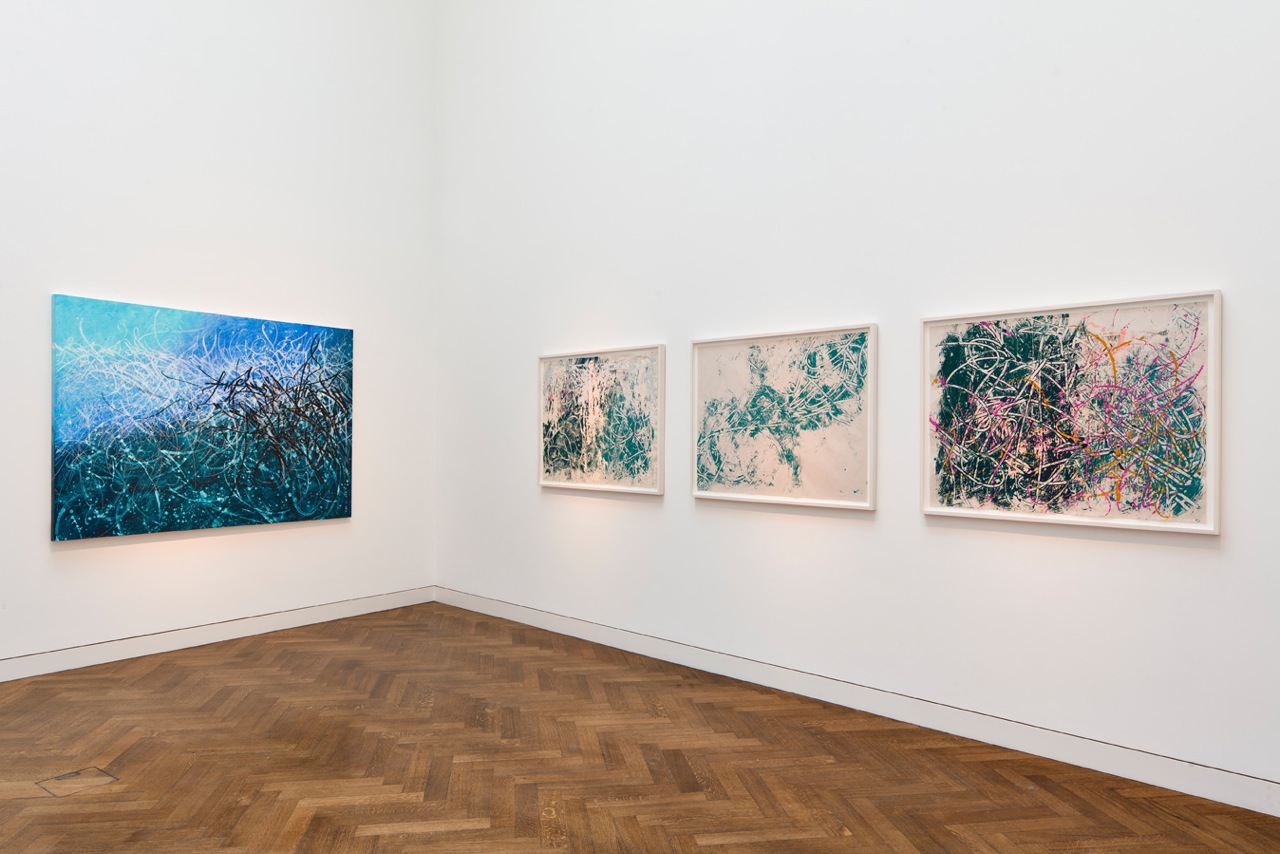 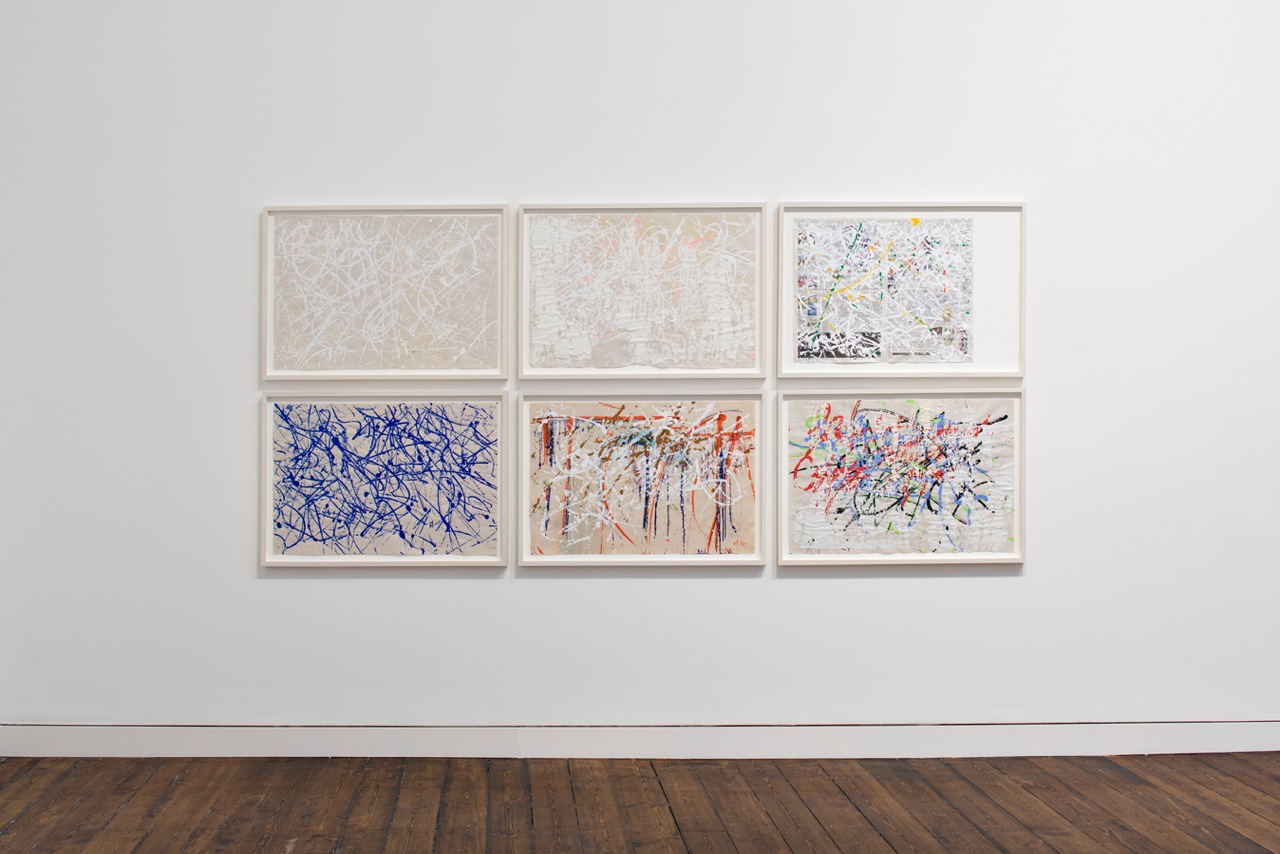 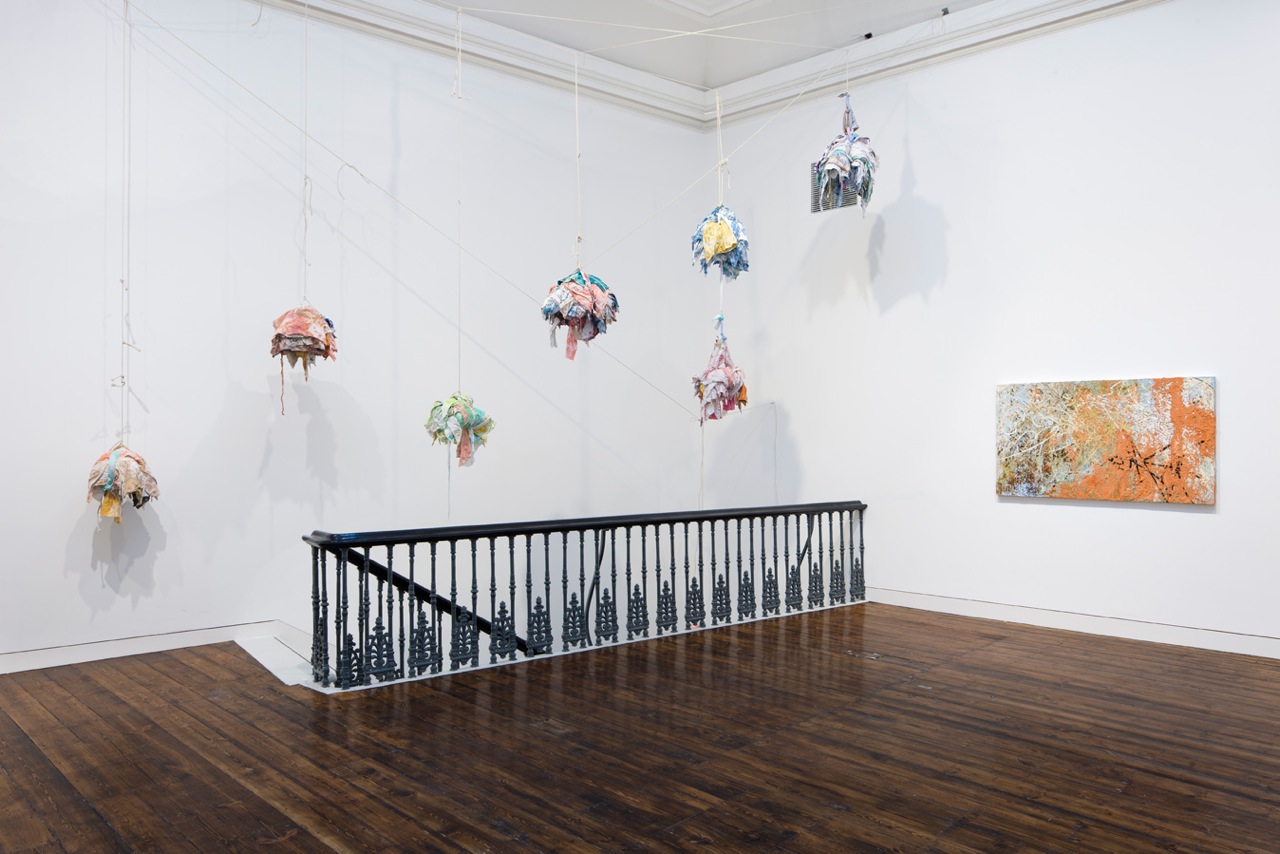 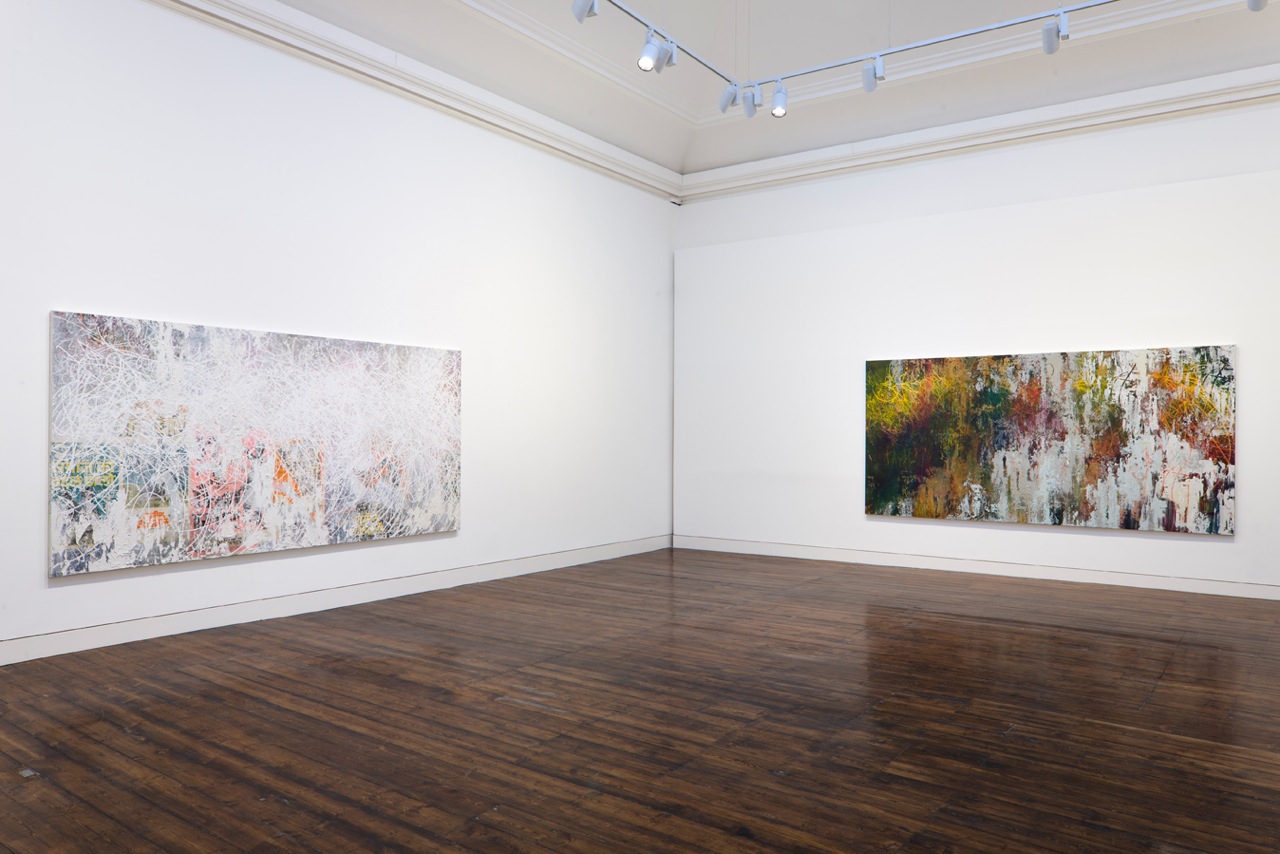