One of the newer satellite fairs that takes place during Armory Week is The Independent. This fourth installment of the fair was dedicated to the NYC arts organizations most affected by hurricane Sandy, and among the 40 international galleries represented were booths by non-profits Printed Matter and The Kitchen. As with previous years, we found The Independent to be an excellent balance of edgy and engaging work by emerging and mid-career artists. In particular, Antwerp’s Office Barque’s booth caught our eye with works by Tamar Halpern and Leigh Ledare, as did LA’s International Art Objects’ booth with Pae White and Kim Fisher. Take a look below at all our images from the fair. 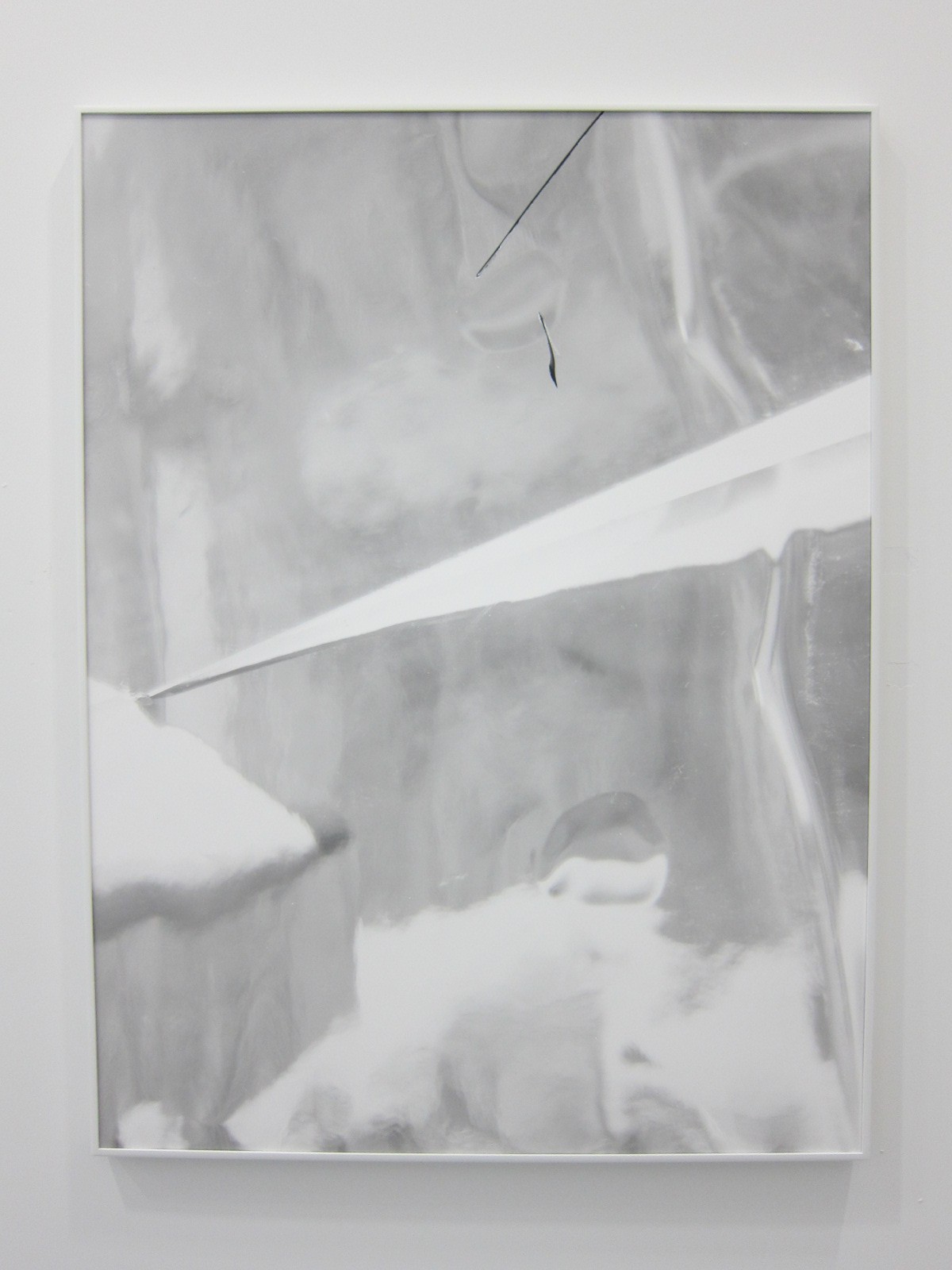 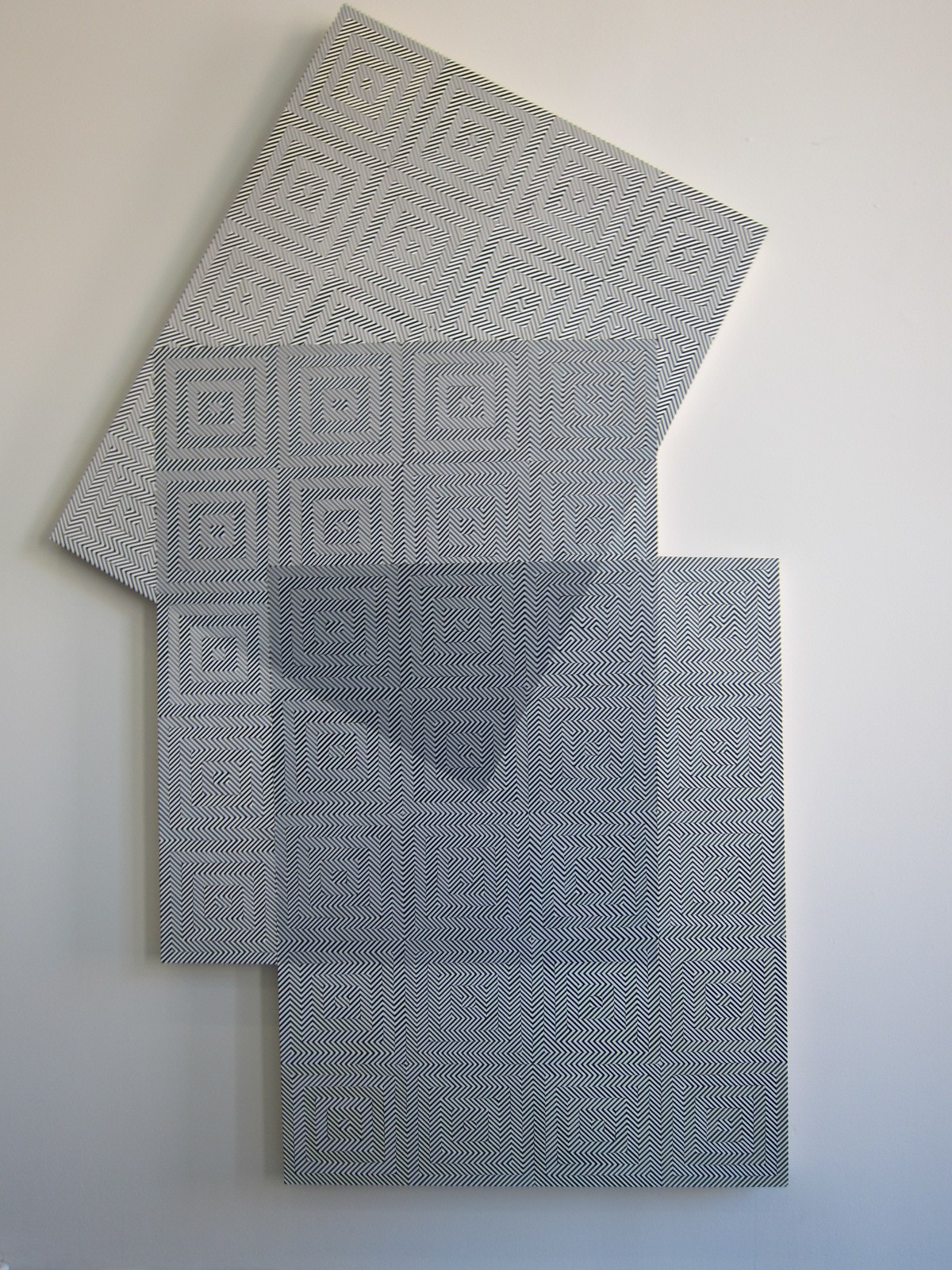 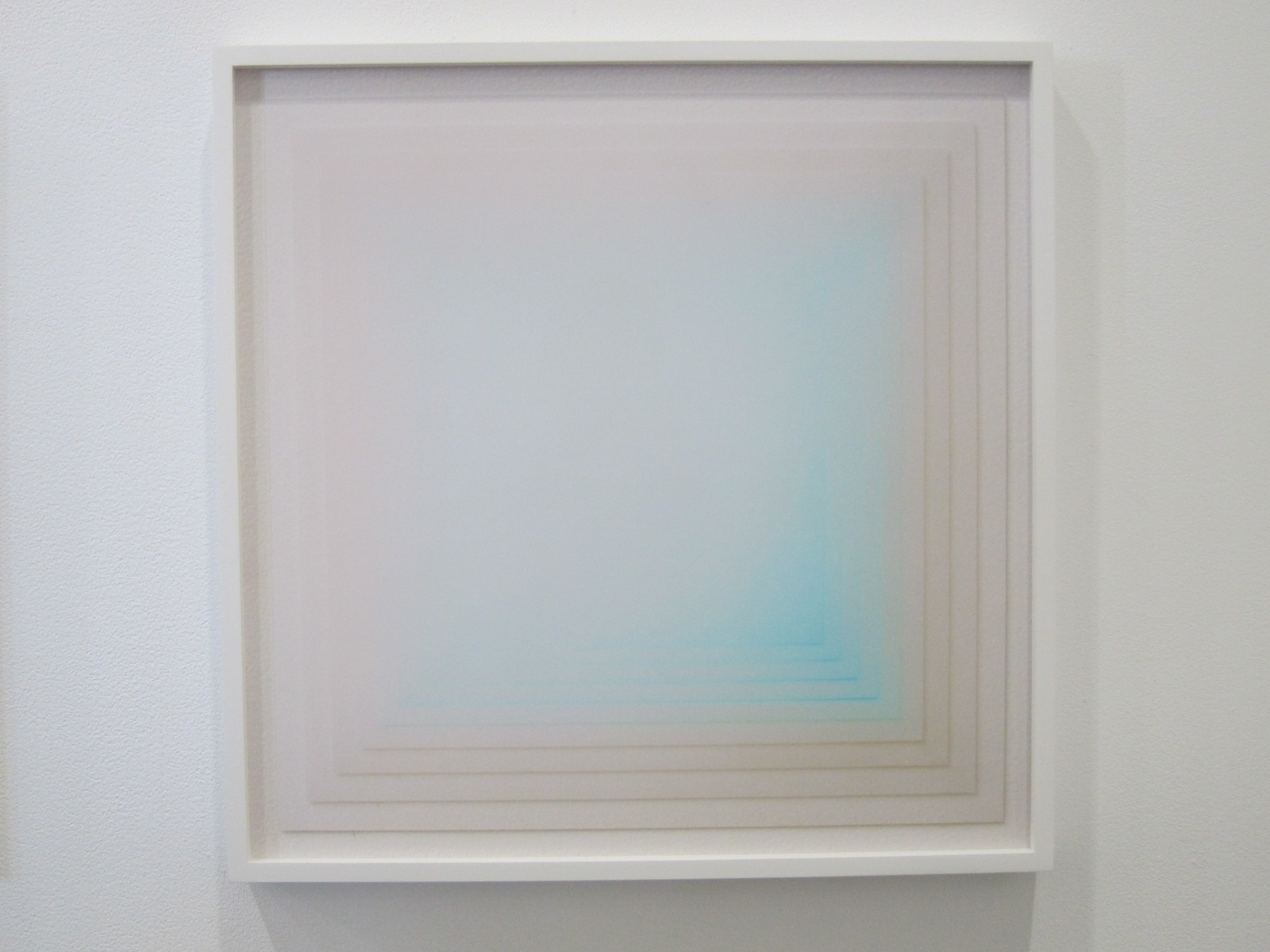 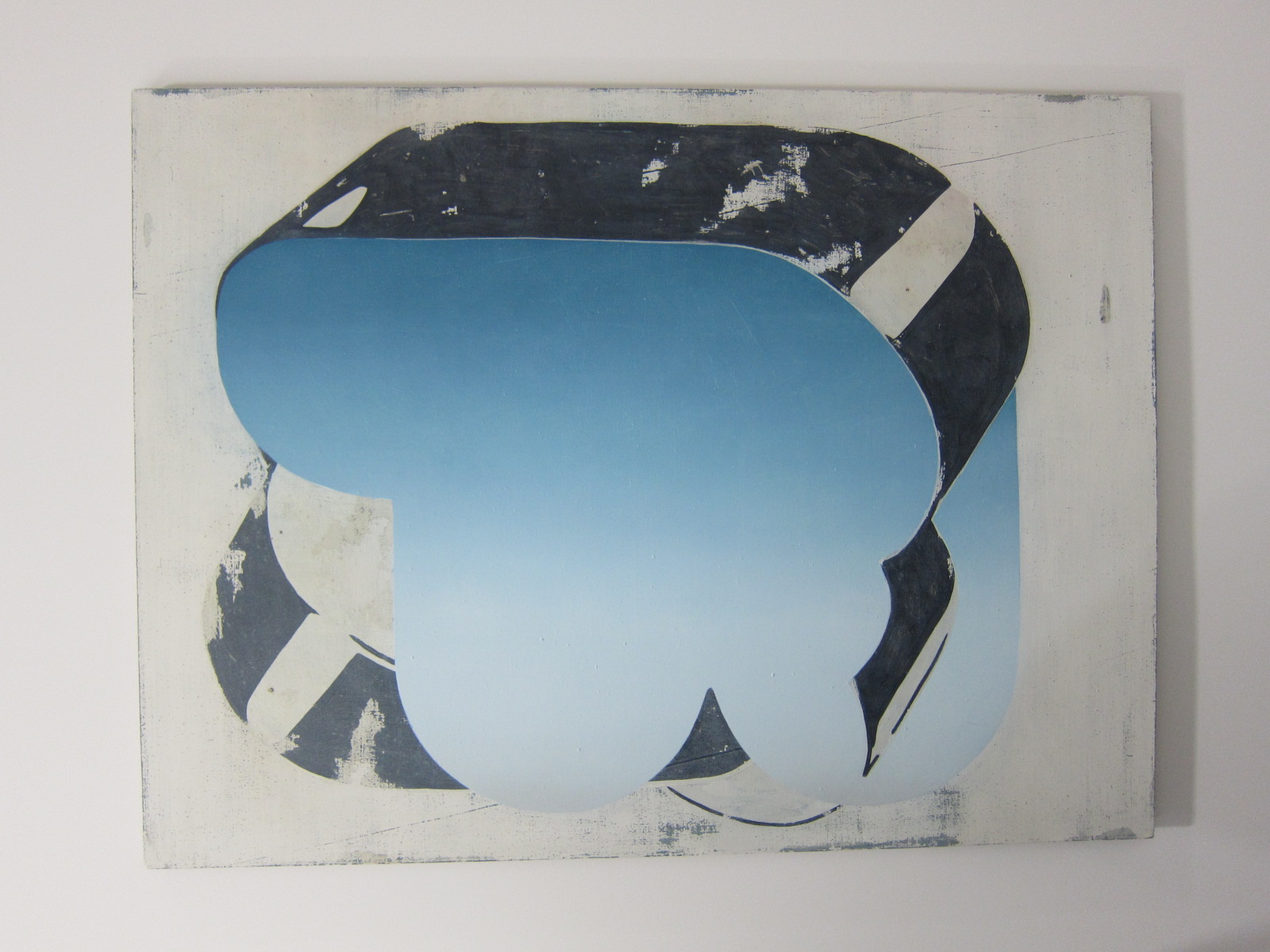 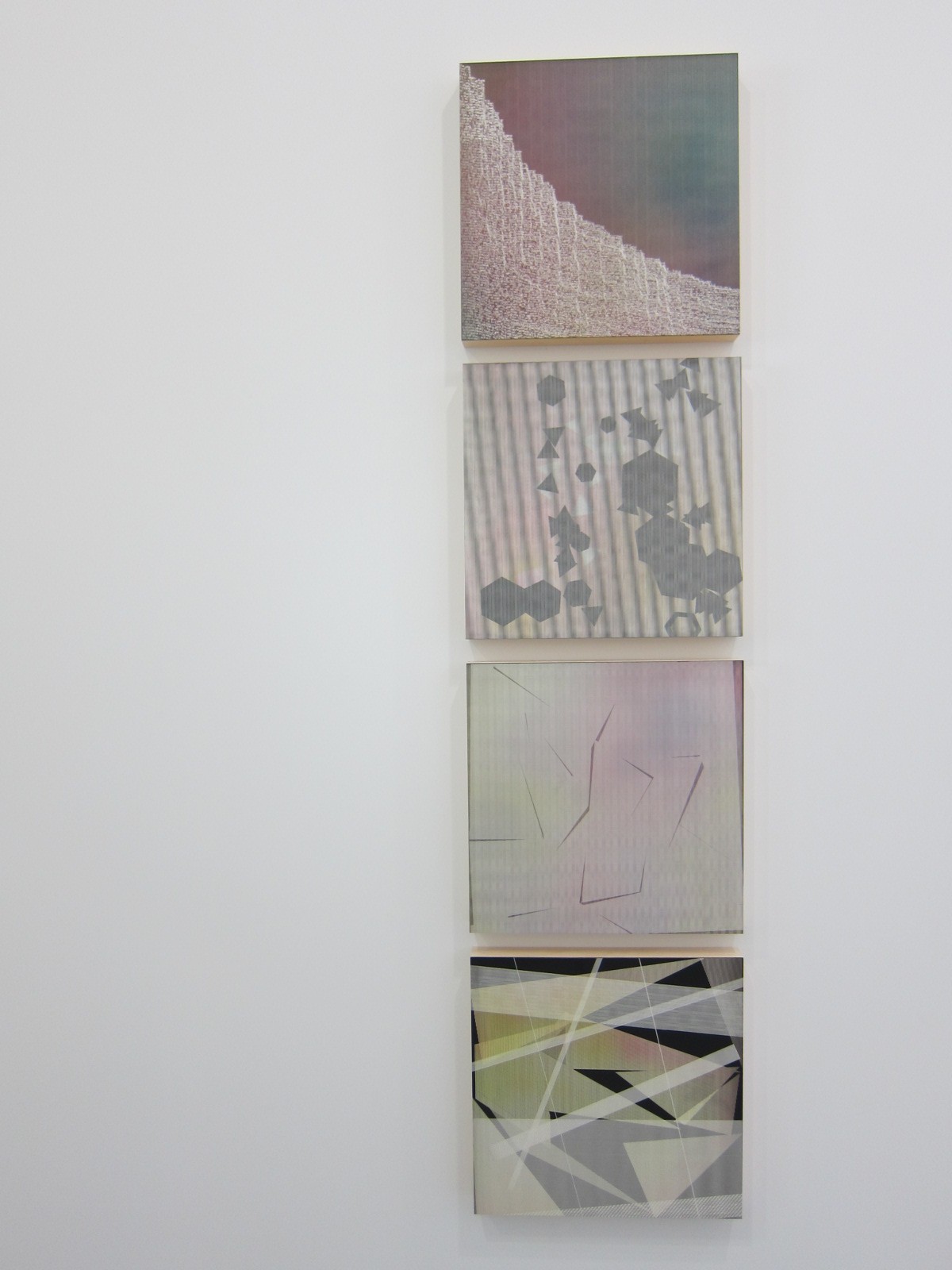 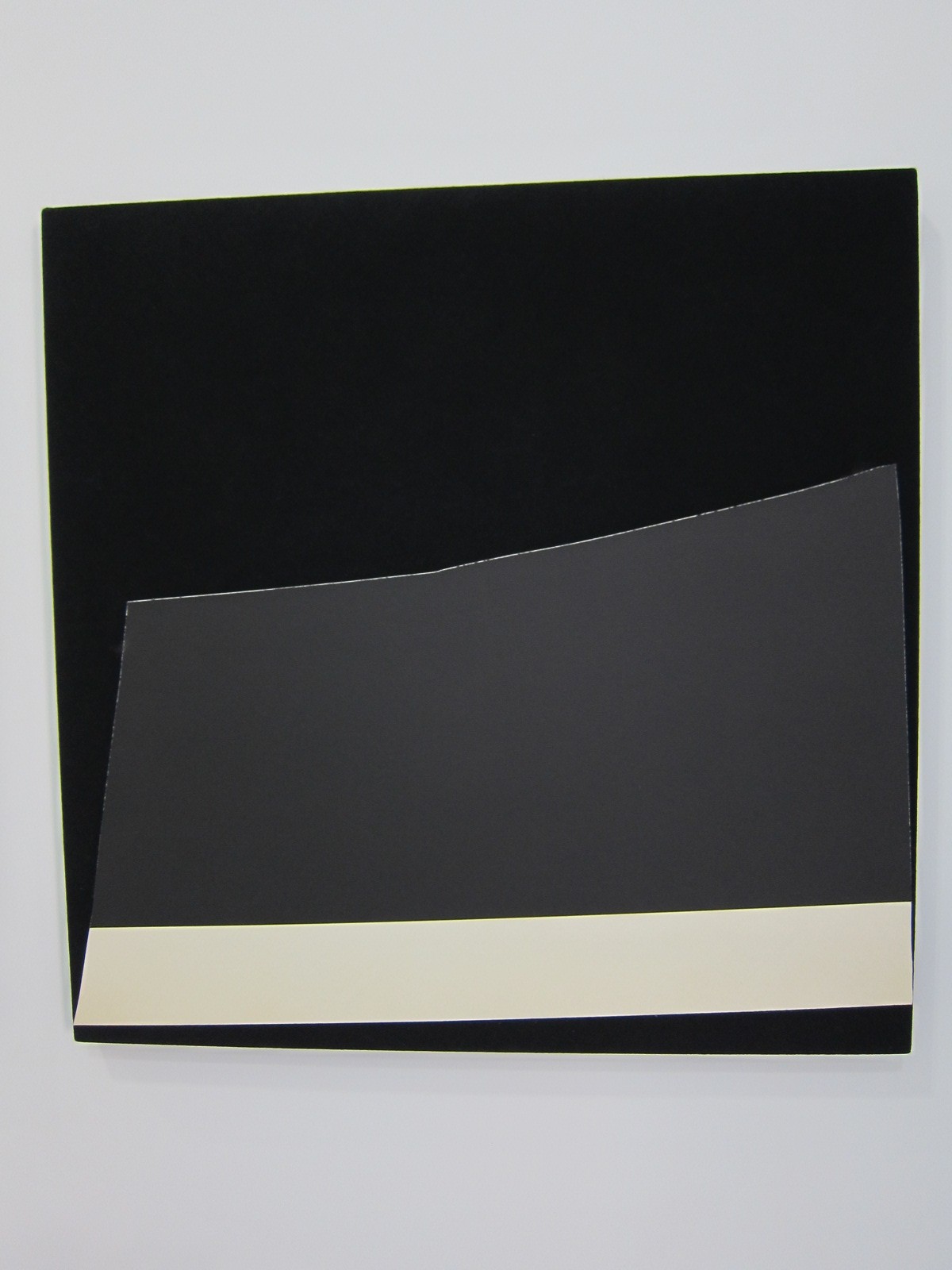 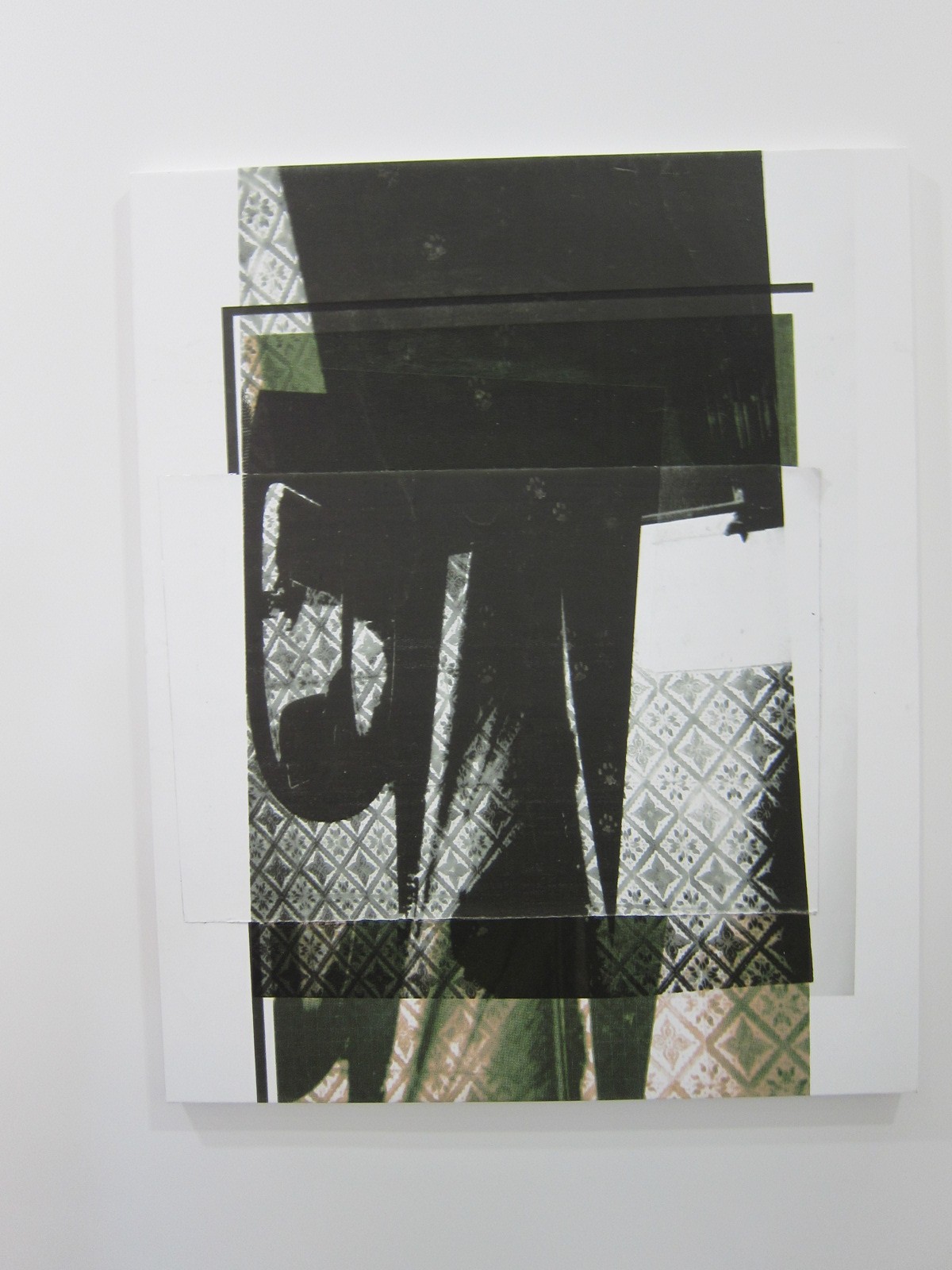 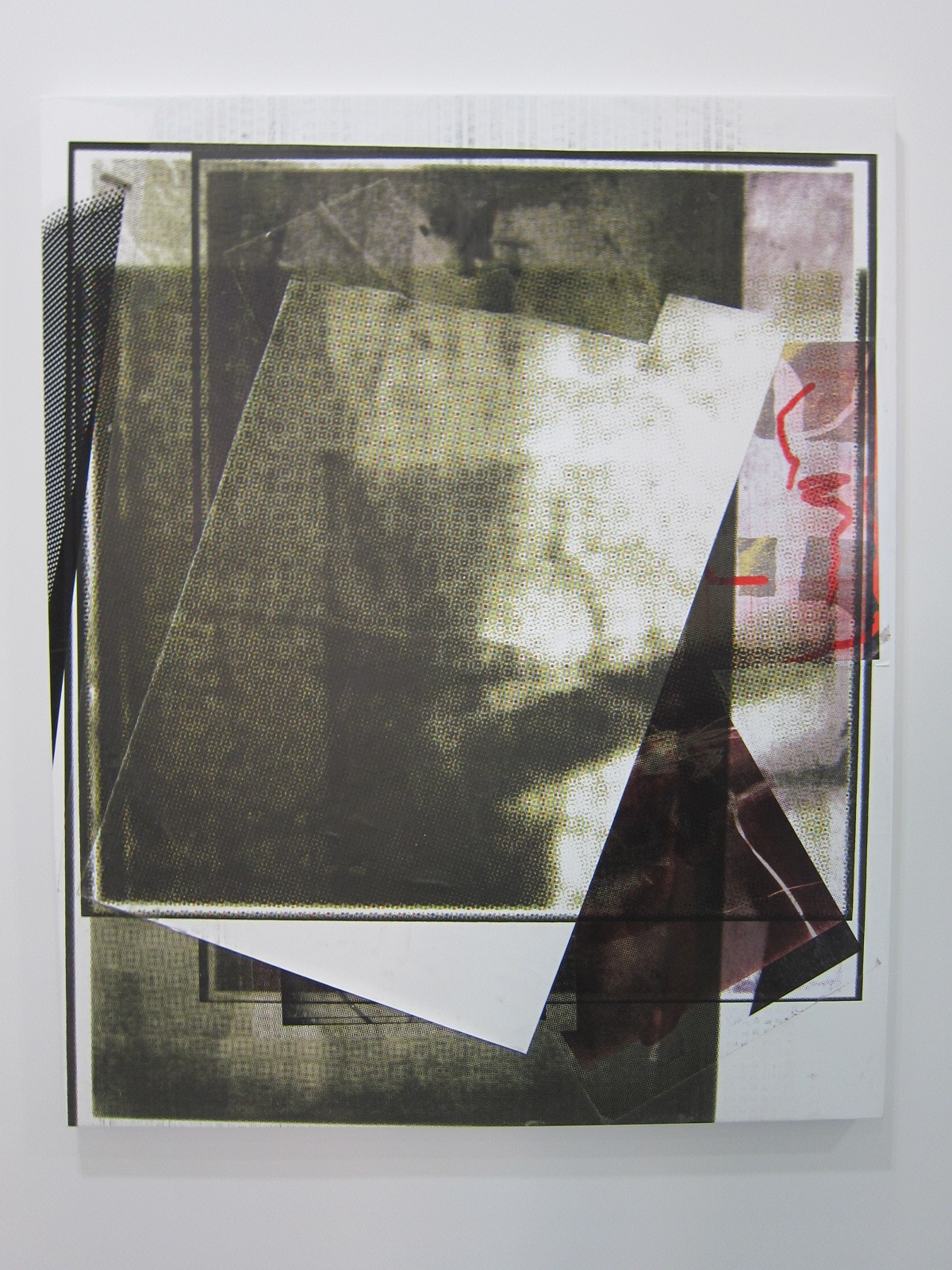 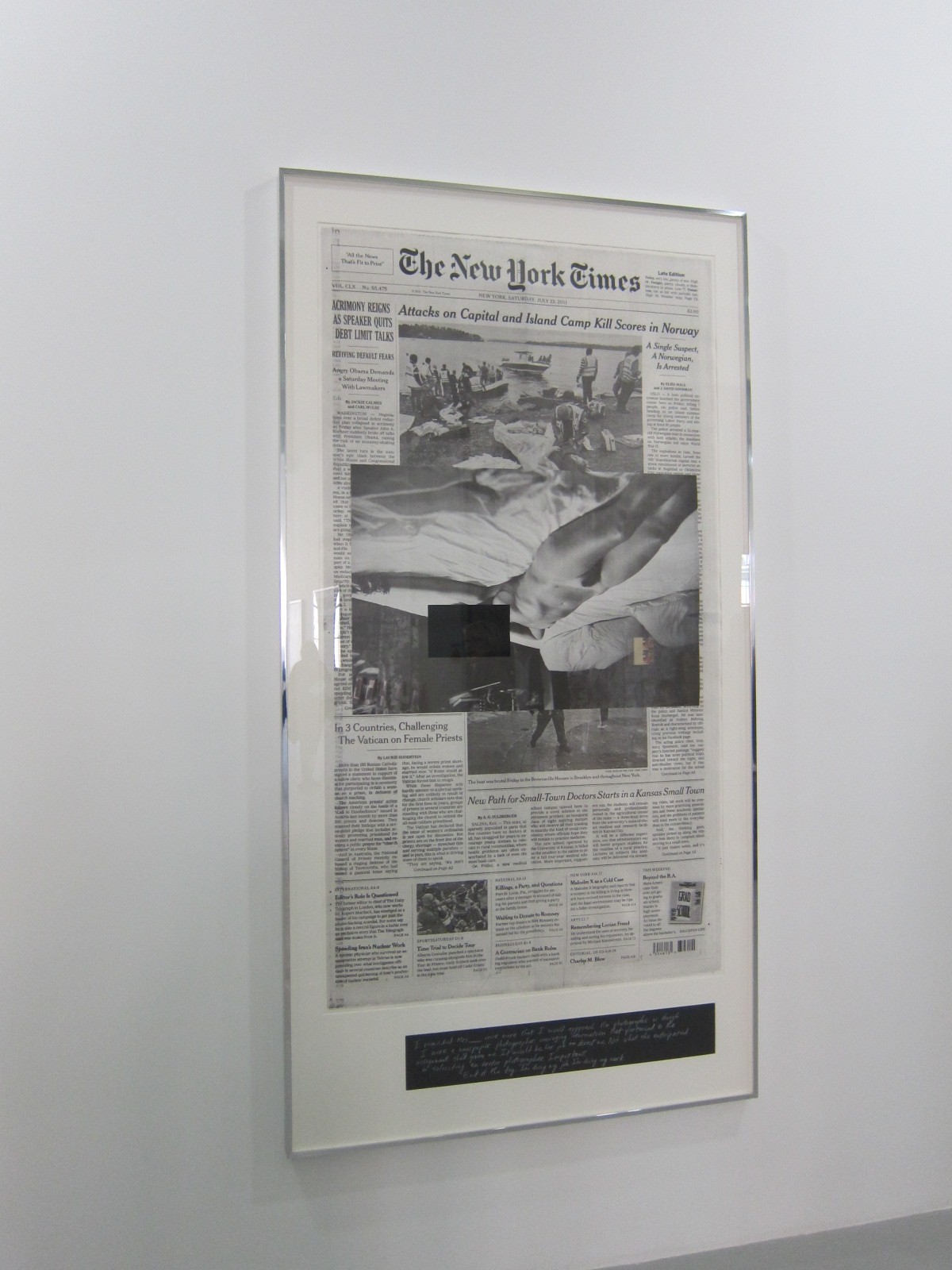 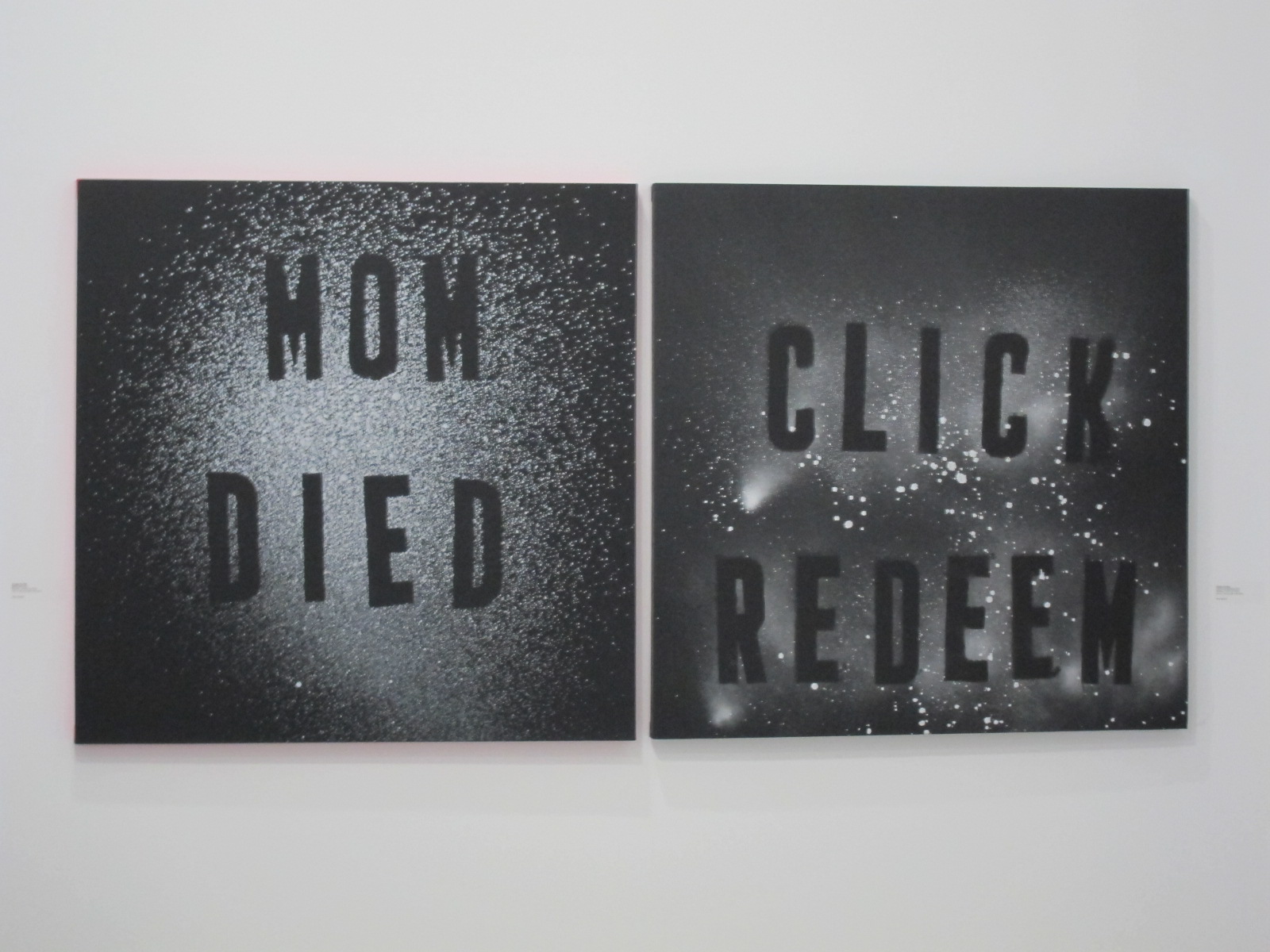 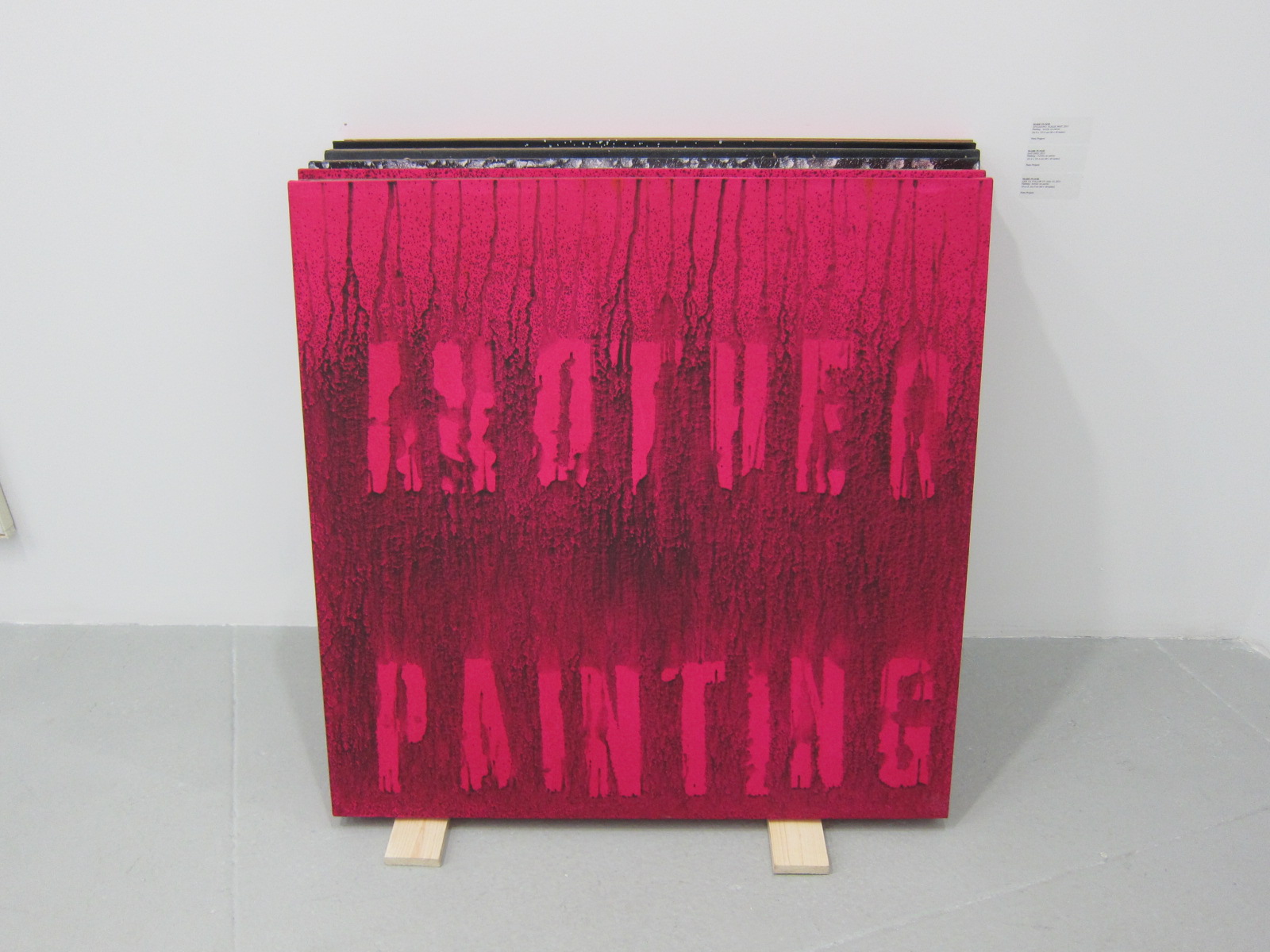 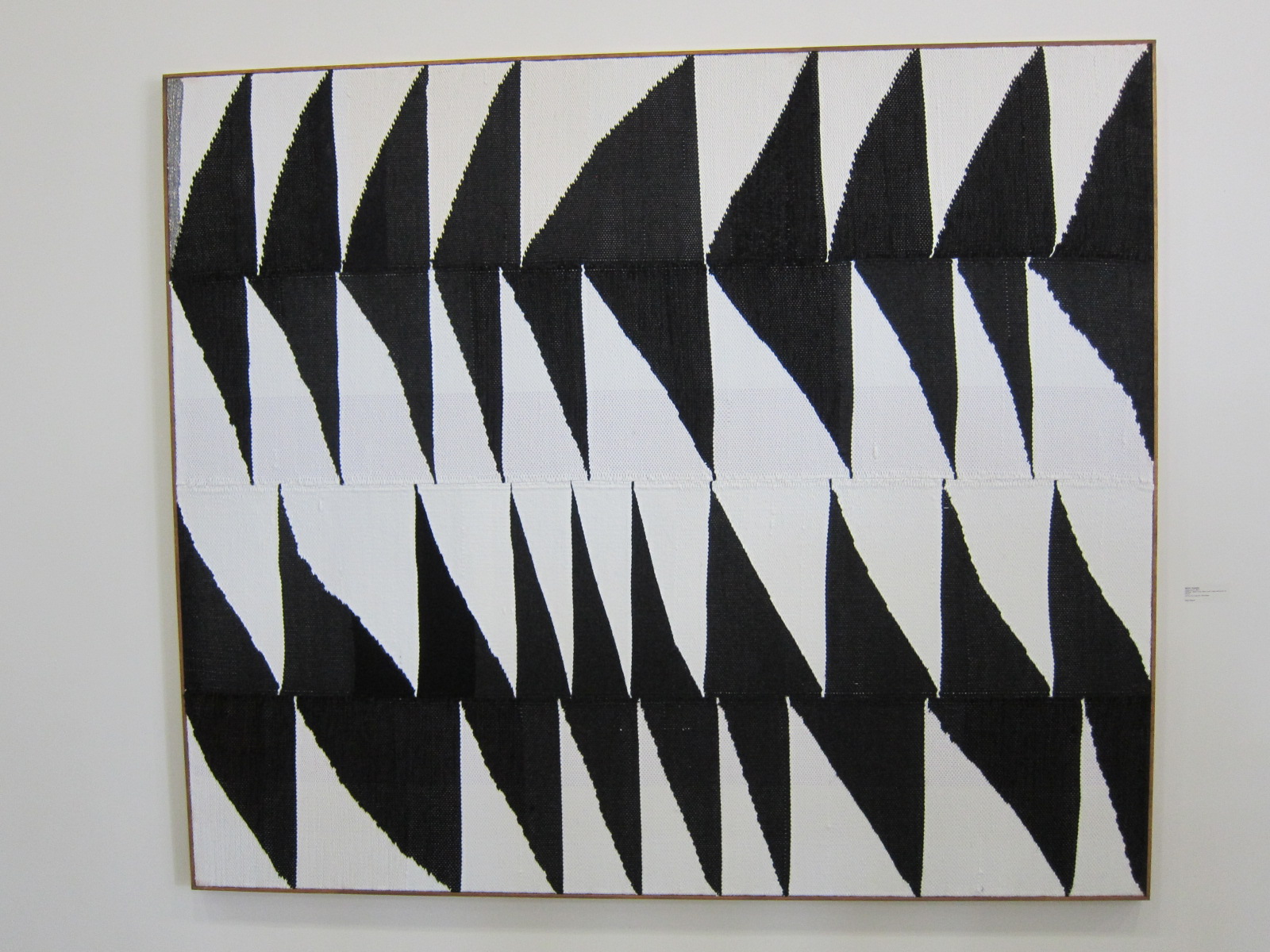 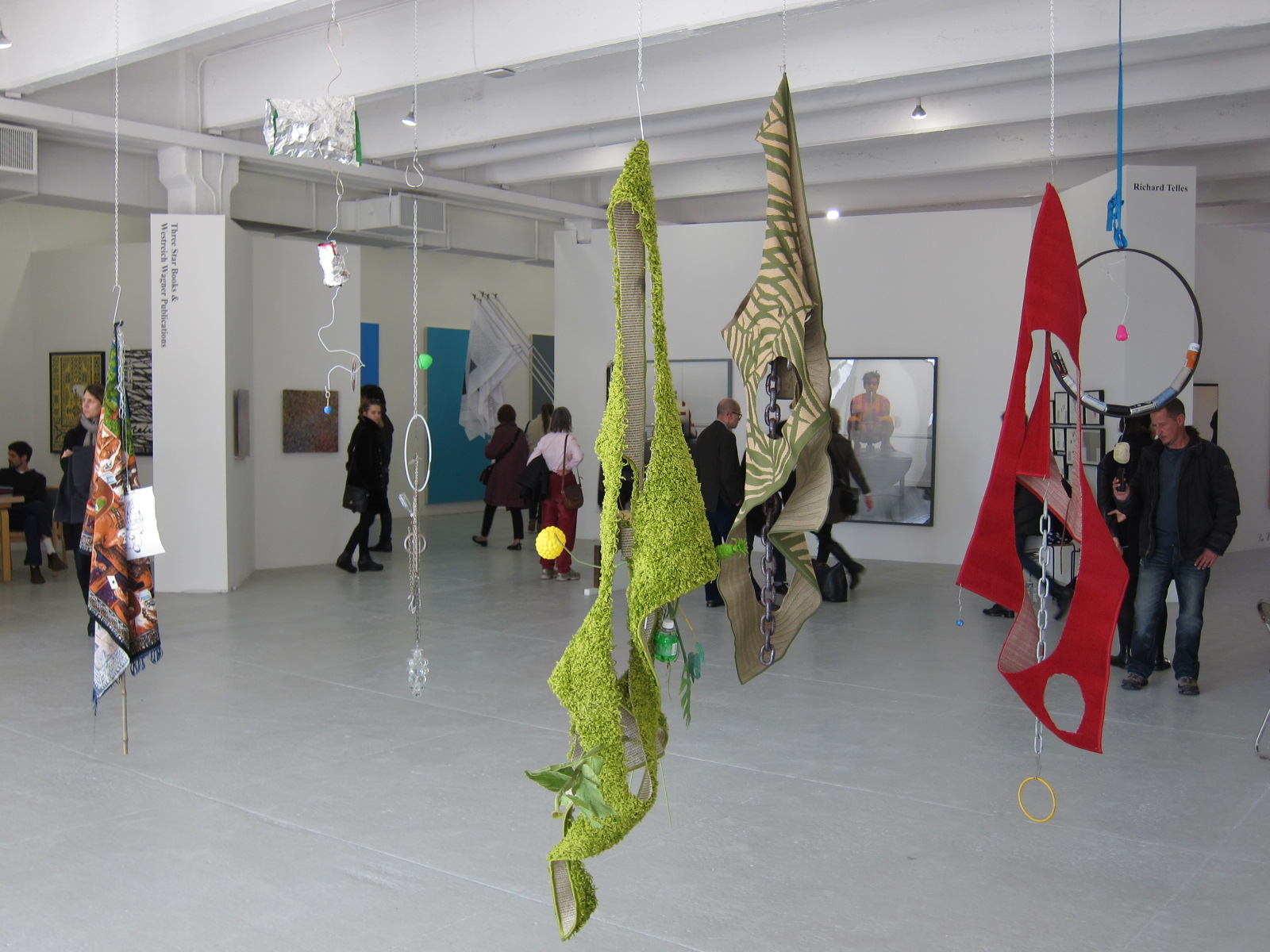 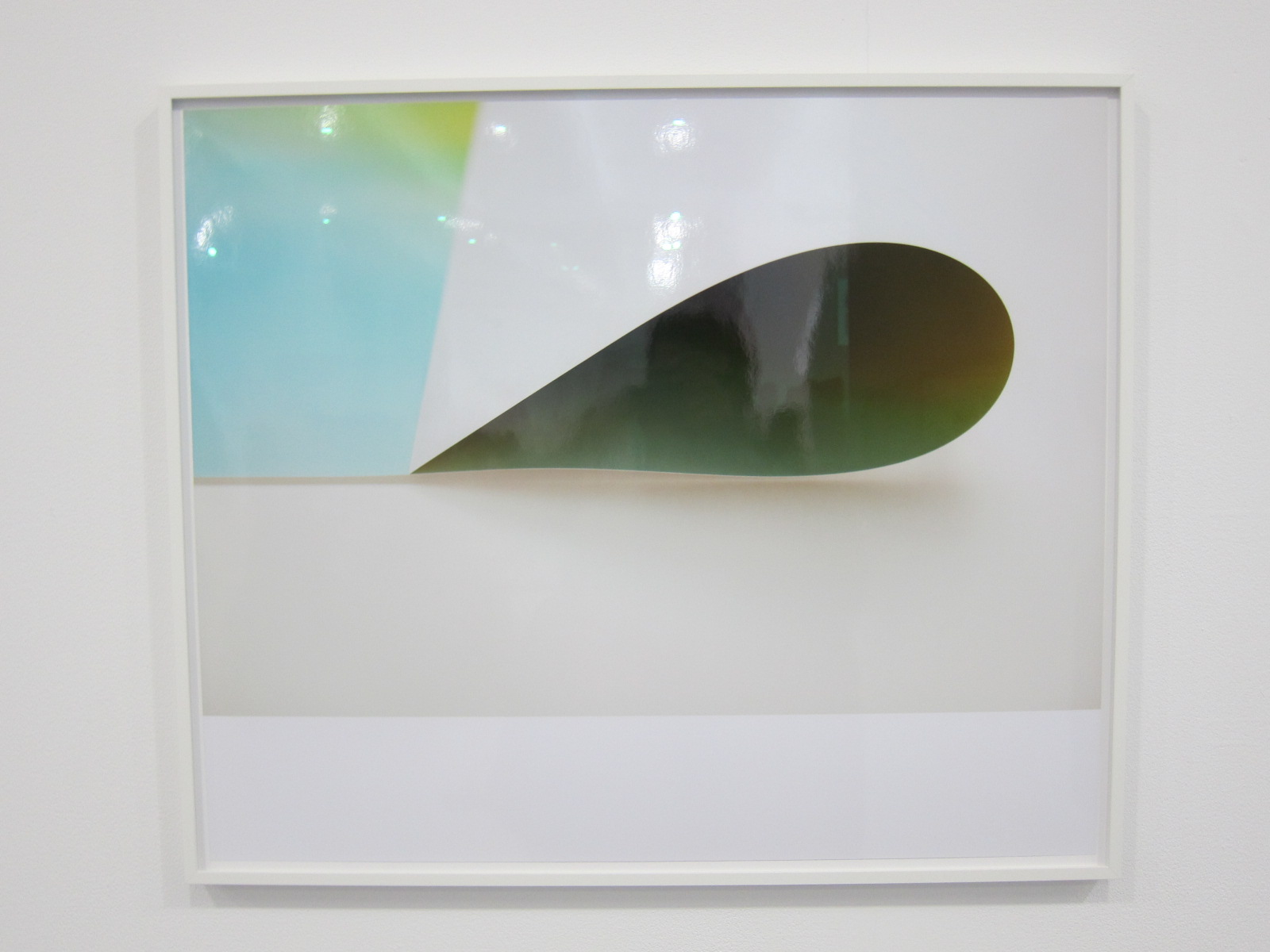 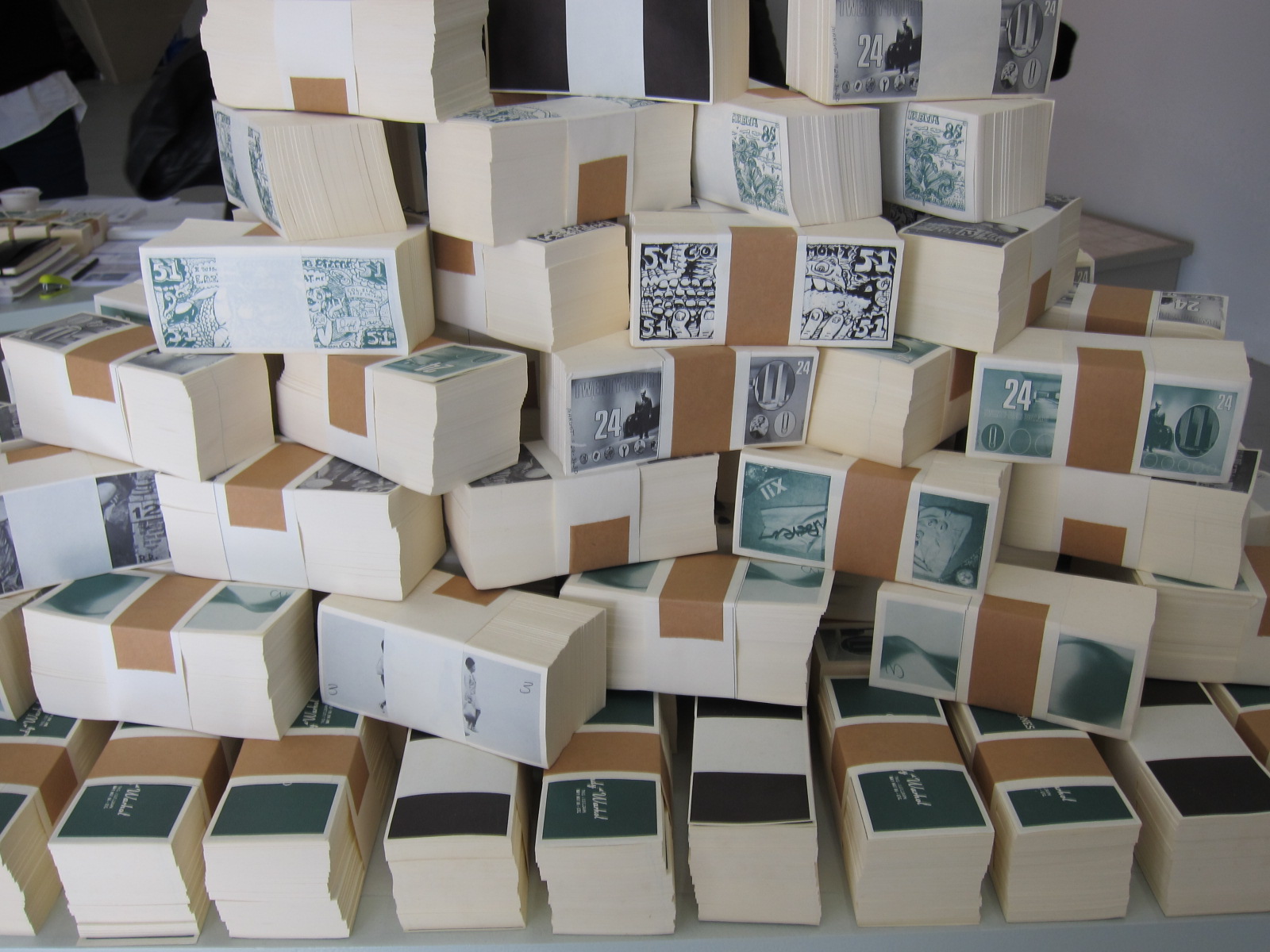 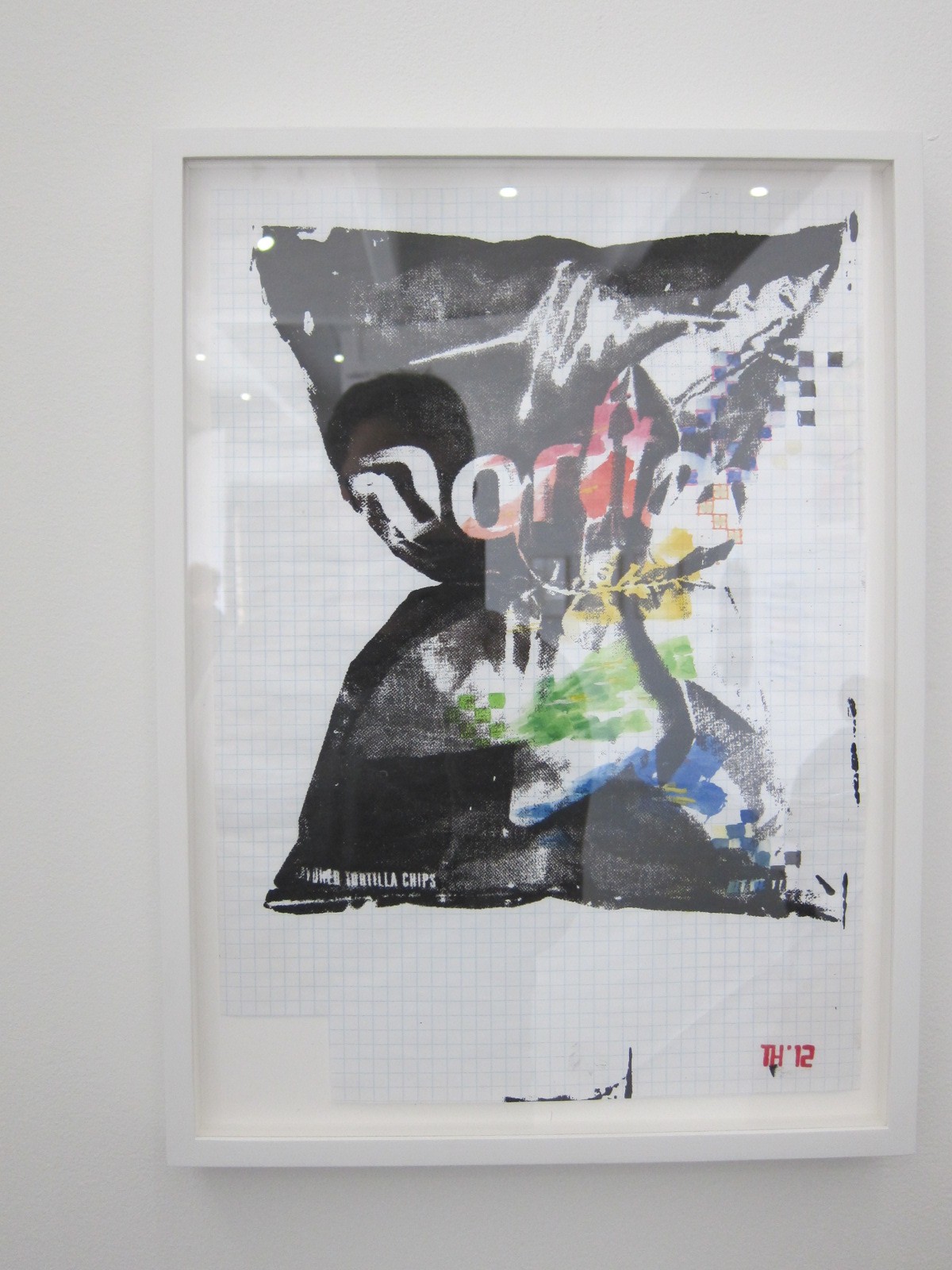 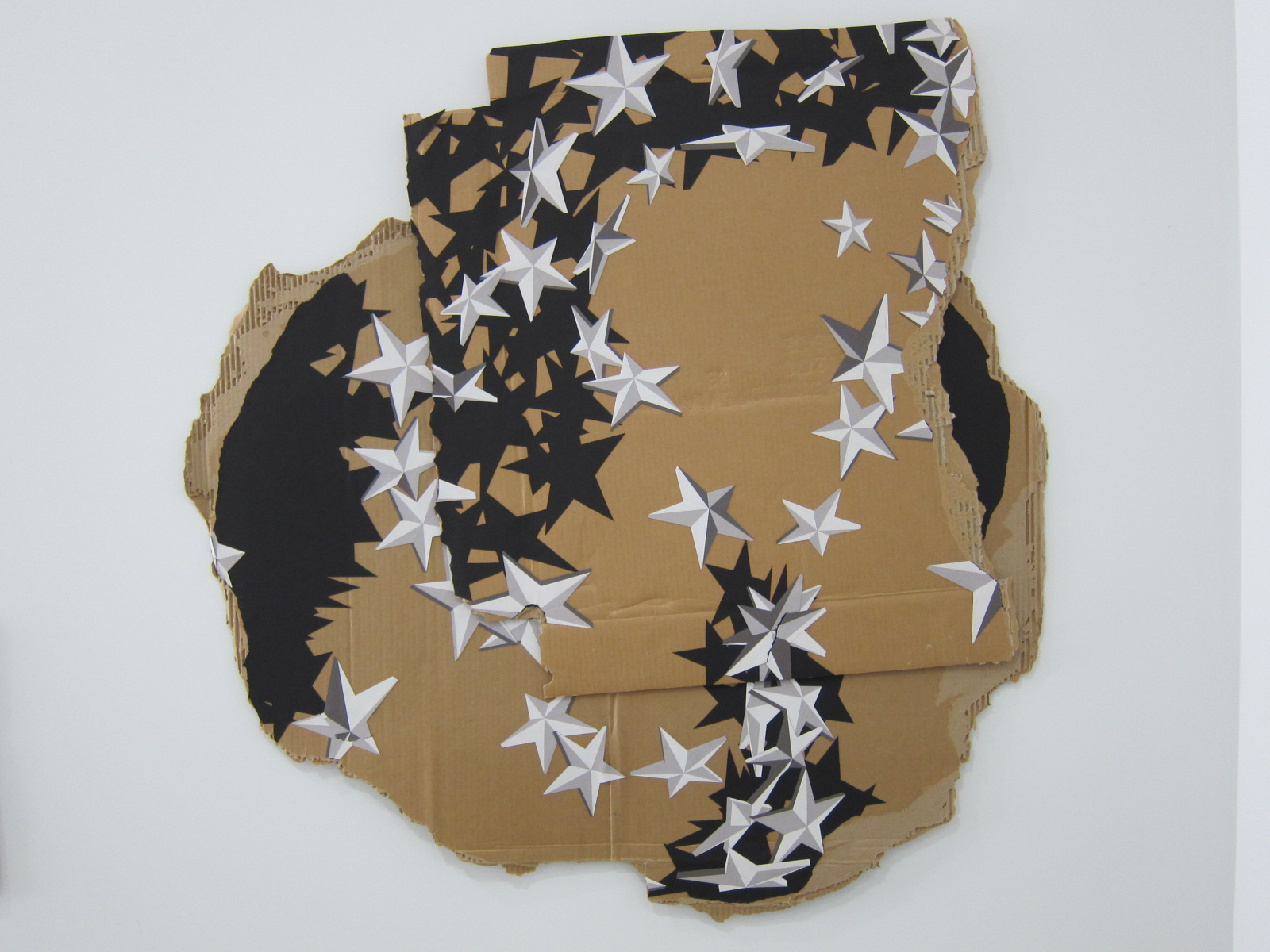