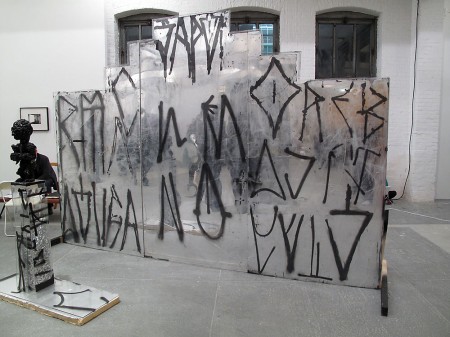 Along with the Armory Show and the regular satellite fairs (Pulse, Scope, Volta), this year we also attended Independent – a new fair founded by Elizabeth Dee of the non-profit X Initiative and Darren Flook of London’s Hotel gallery. Even among a week packed with so much to see, Independent certainly stood out. For one, unlike the other fairs we attended, with labyrinthine rows and aisles packed with gallery booths, Independent was set up like a museum exhibition, with several floors of open space organically divided by the art itself. In addition, the fair mixed for-profit galleries with non-profit ones – perhaps a large part of why it felt much less commercial than other venues. But probably the biggest difference was the art itself, which overall was far more conceptual and challenging than at any of the other fairs. Much of the work begged the question “Is this even art?”, which then made us reconsider what “art” means to us.

In the end, although the Independent showed us few works we actually liked, and virtually none that we would consider buying, it did succeed in making us think more than any other fair, and perhaps, that was the point.

Take a look at all our images from the Independent, after the jump. 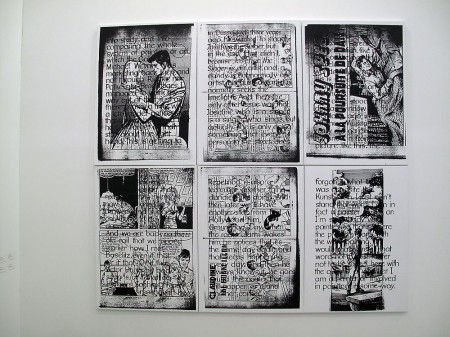 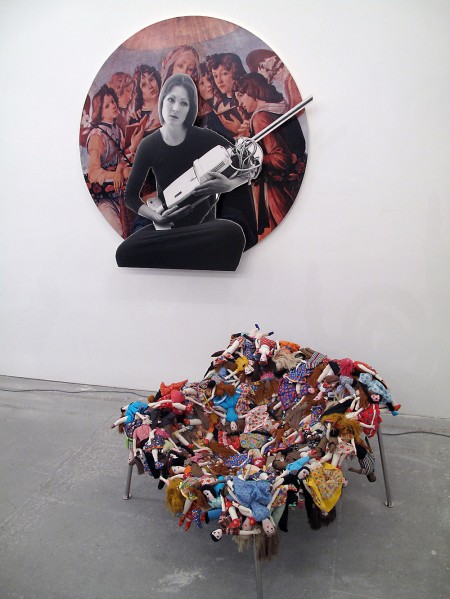 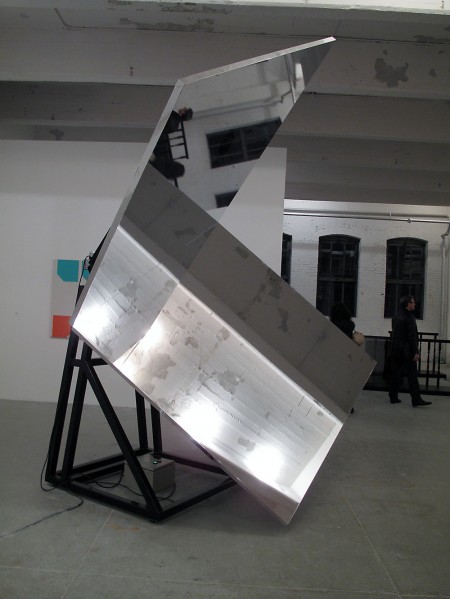