On Friday night (March 8th), Roq La Rue will be hosting the opening for exhibitions from Seamus Conley and Peter Ferguson. I Think We’re Alone Now consists paintings from the San Francisco-based Conley featuring of figures set against hazy and surreal backdrops that have a dream-like or sci-fi fell to them. In contrast, Ferguson is a painter from Montreal who combines the fantastical with scenes of explorers and adventurers, all rendered with the feel of early 20th century small town Americana. 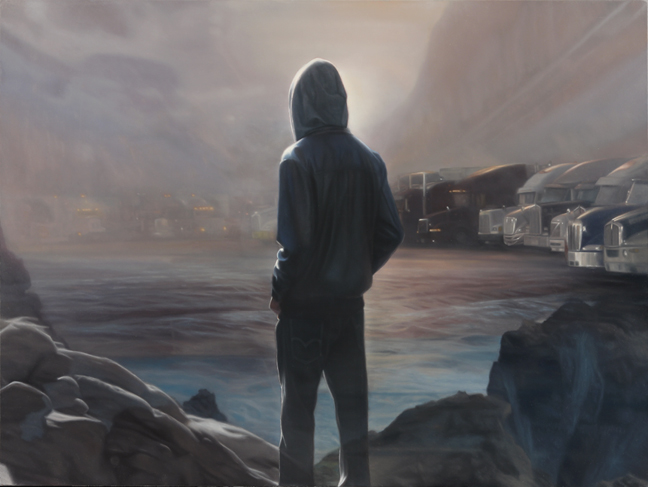 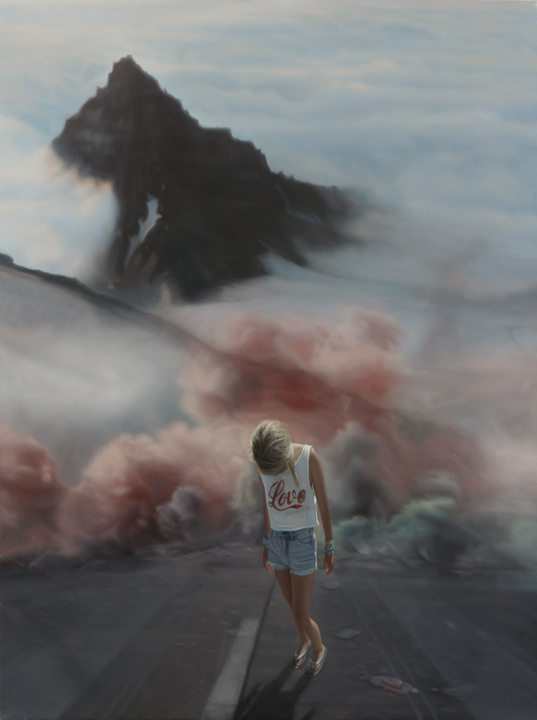 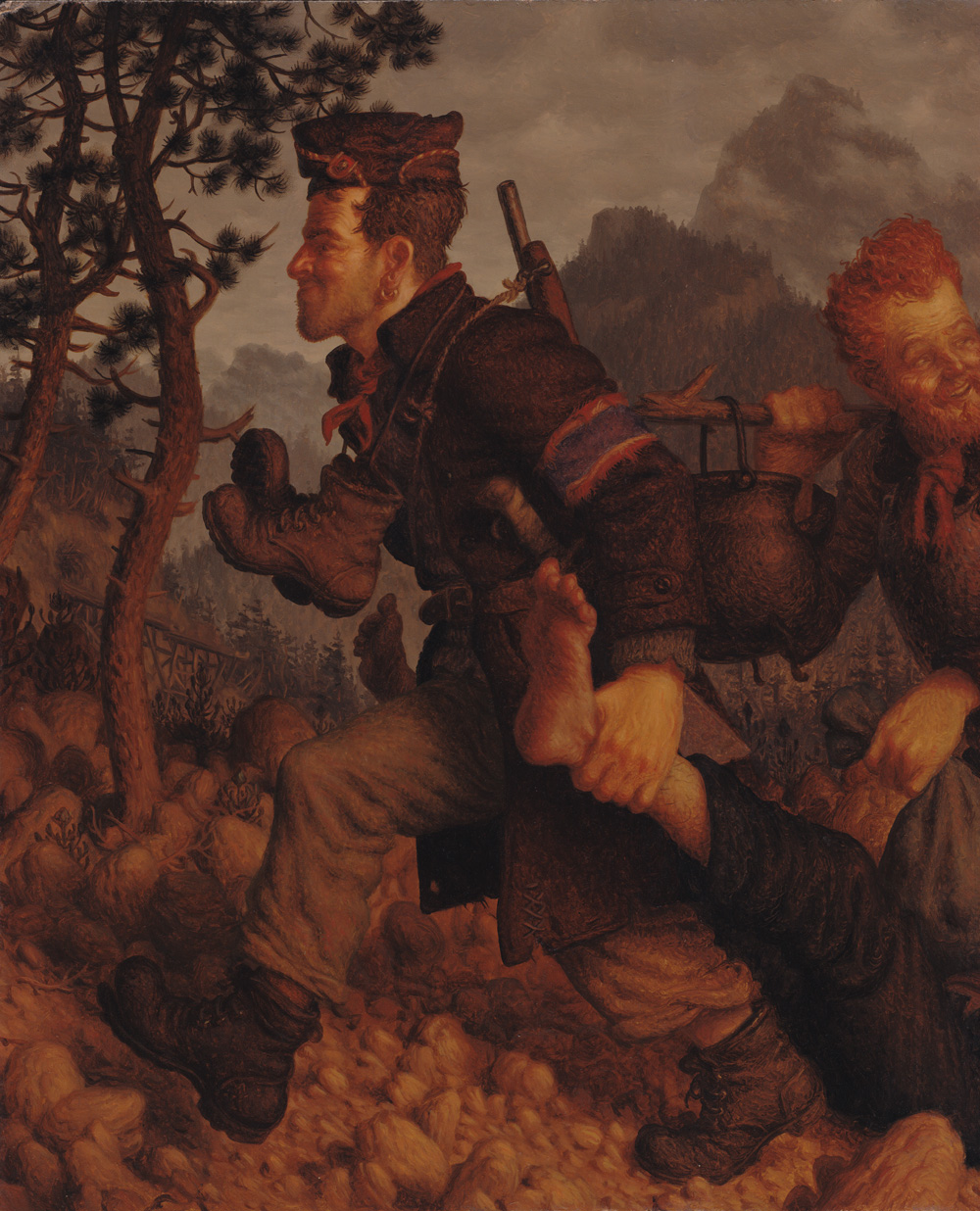 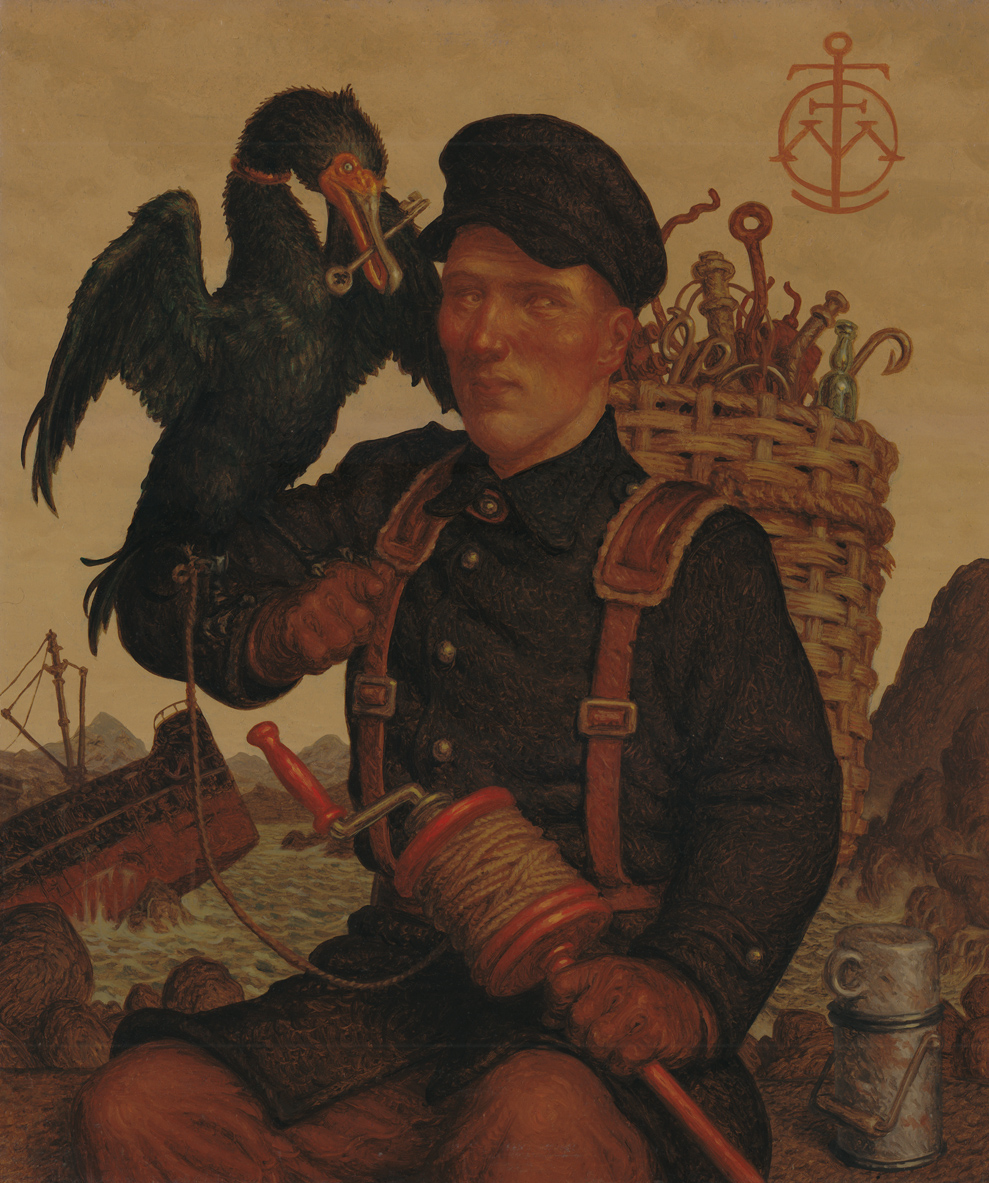 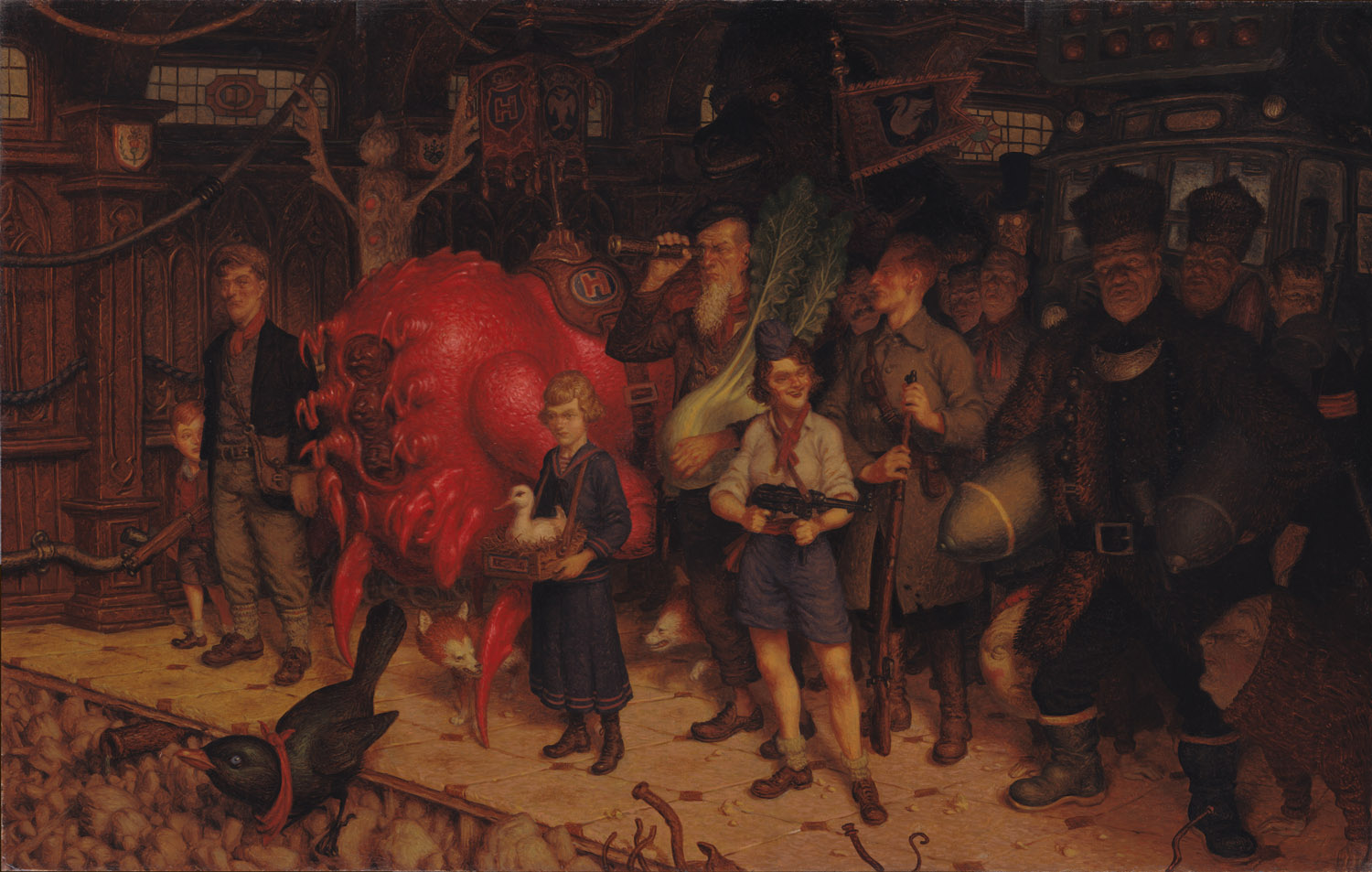