New York’s Team Gallery recently launched a major new show by Romanian-born, Germany-based artists Gert and Uwe Tobias. For their third exhibition with Team, the twin brothers filled both of the gallery’s Soho locations with collaborative works of various mediums, all representing their unique modernism x folk art style. The Wooster Street space contained several of the Tobias’ large-scale woodblock prints for which they are best known, as well as a series of ceramic sculptures, whereas the Grand Street space was mostly filled with collages, along with a few paintings. The show runs through March 30. 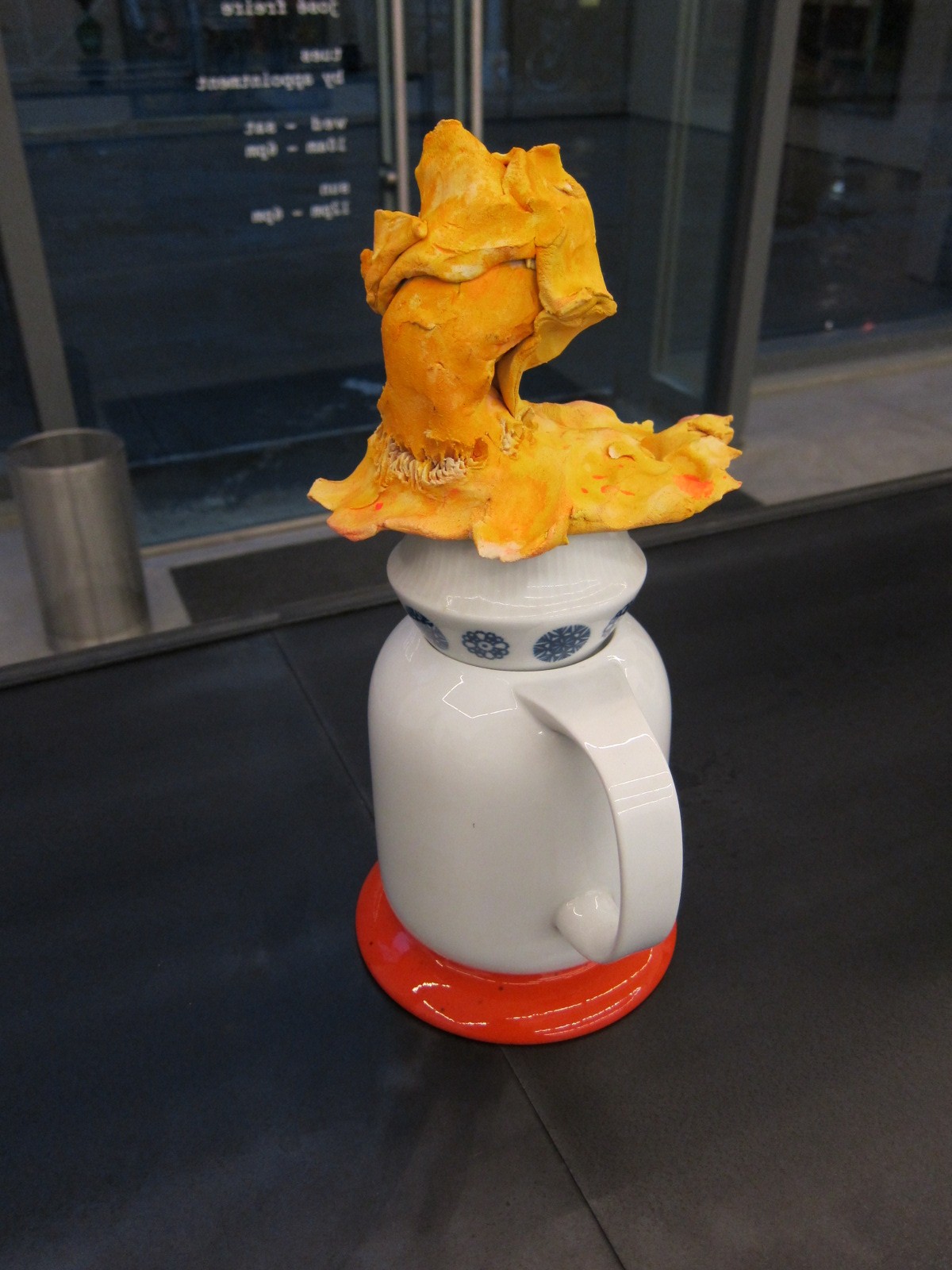 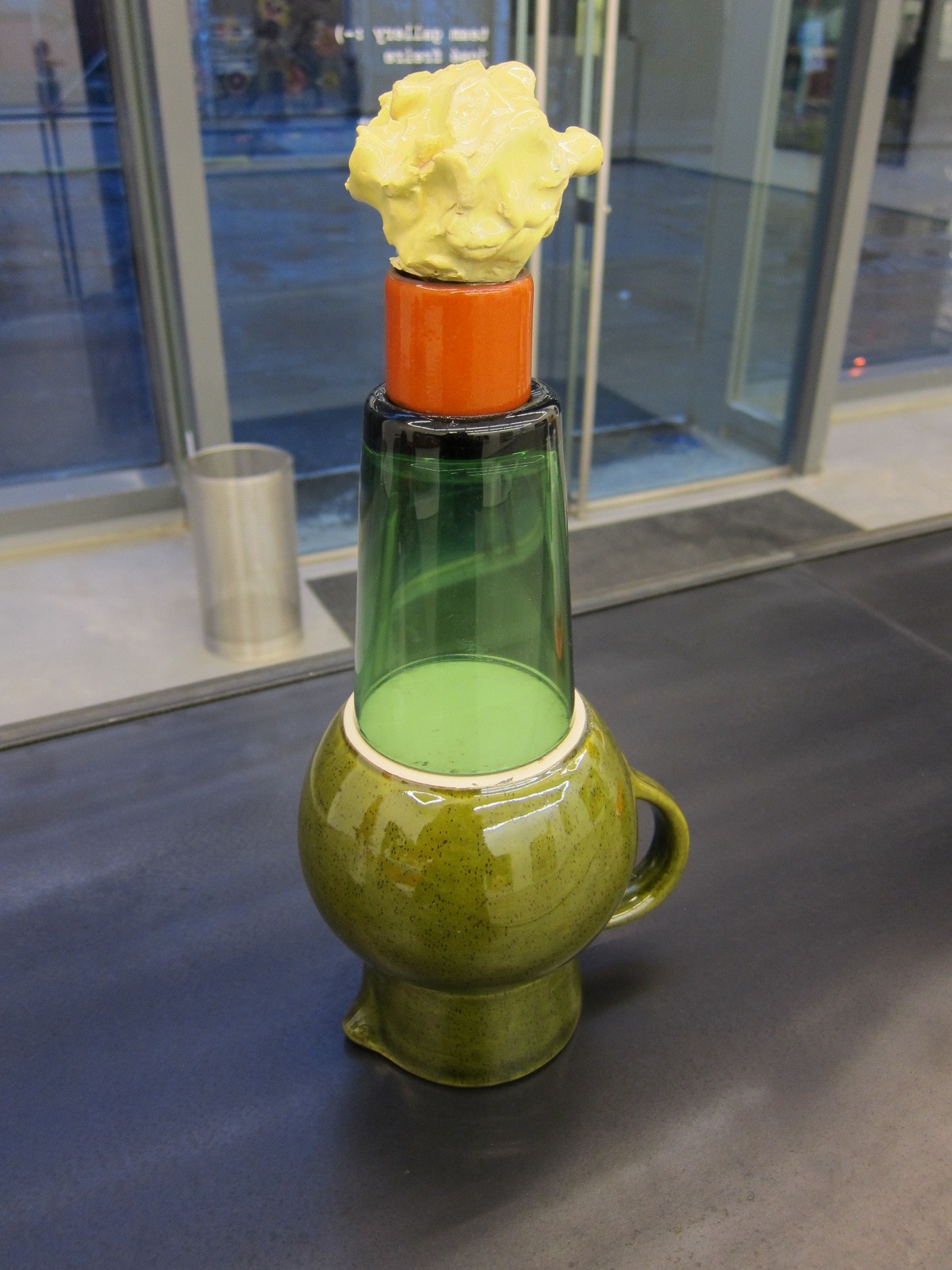 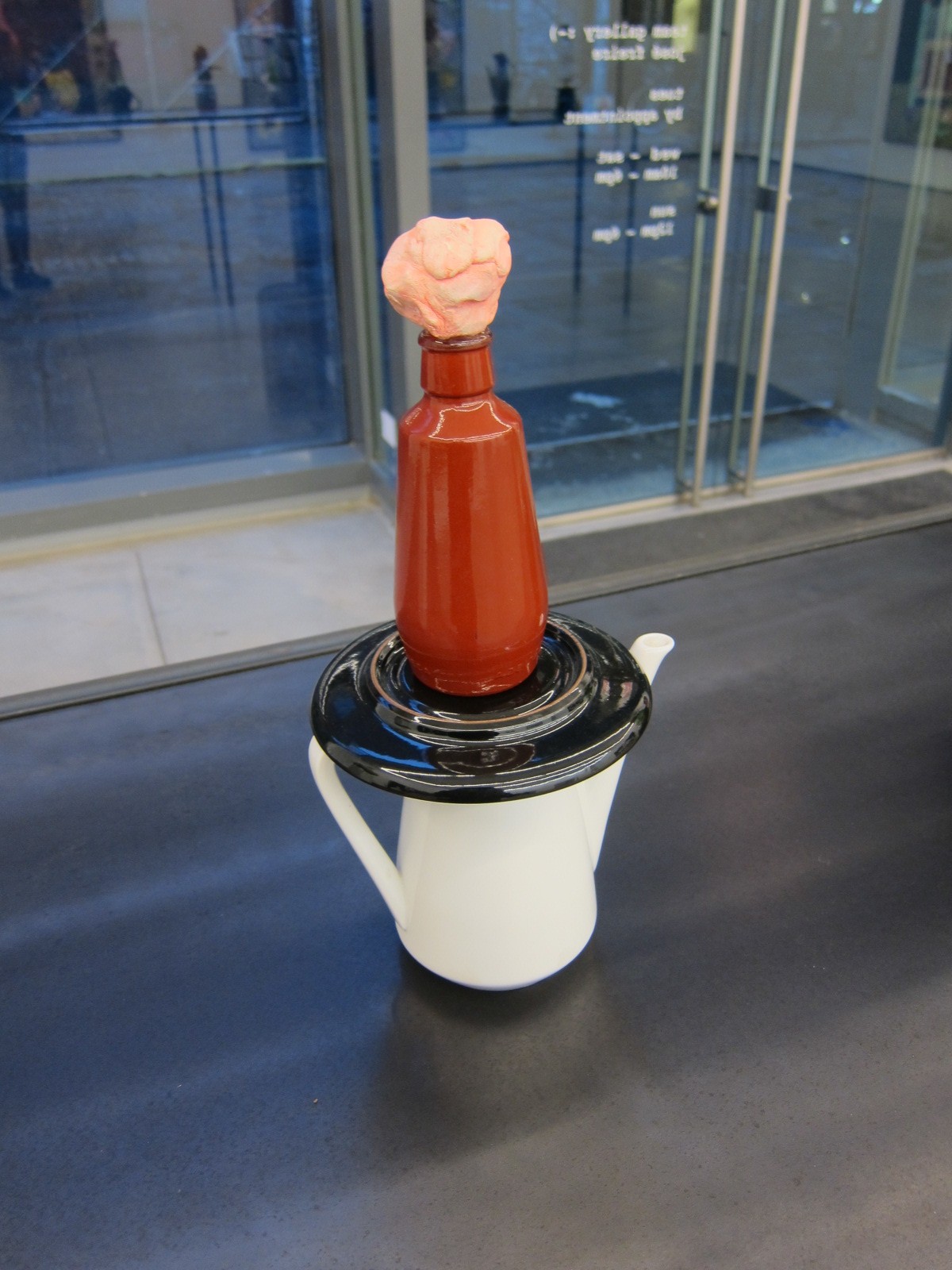 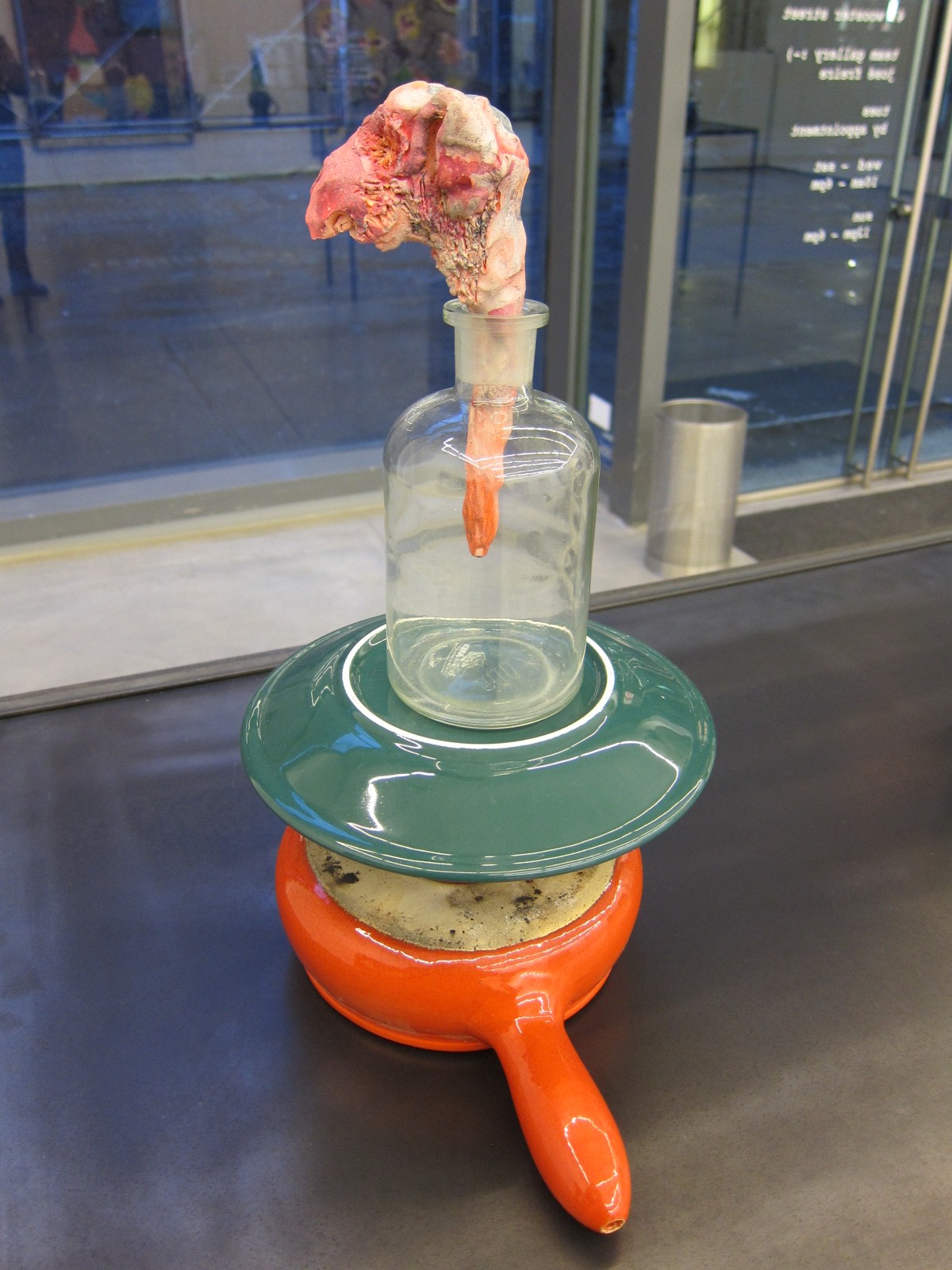 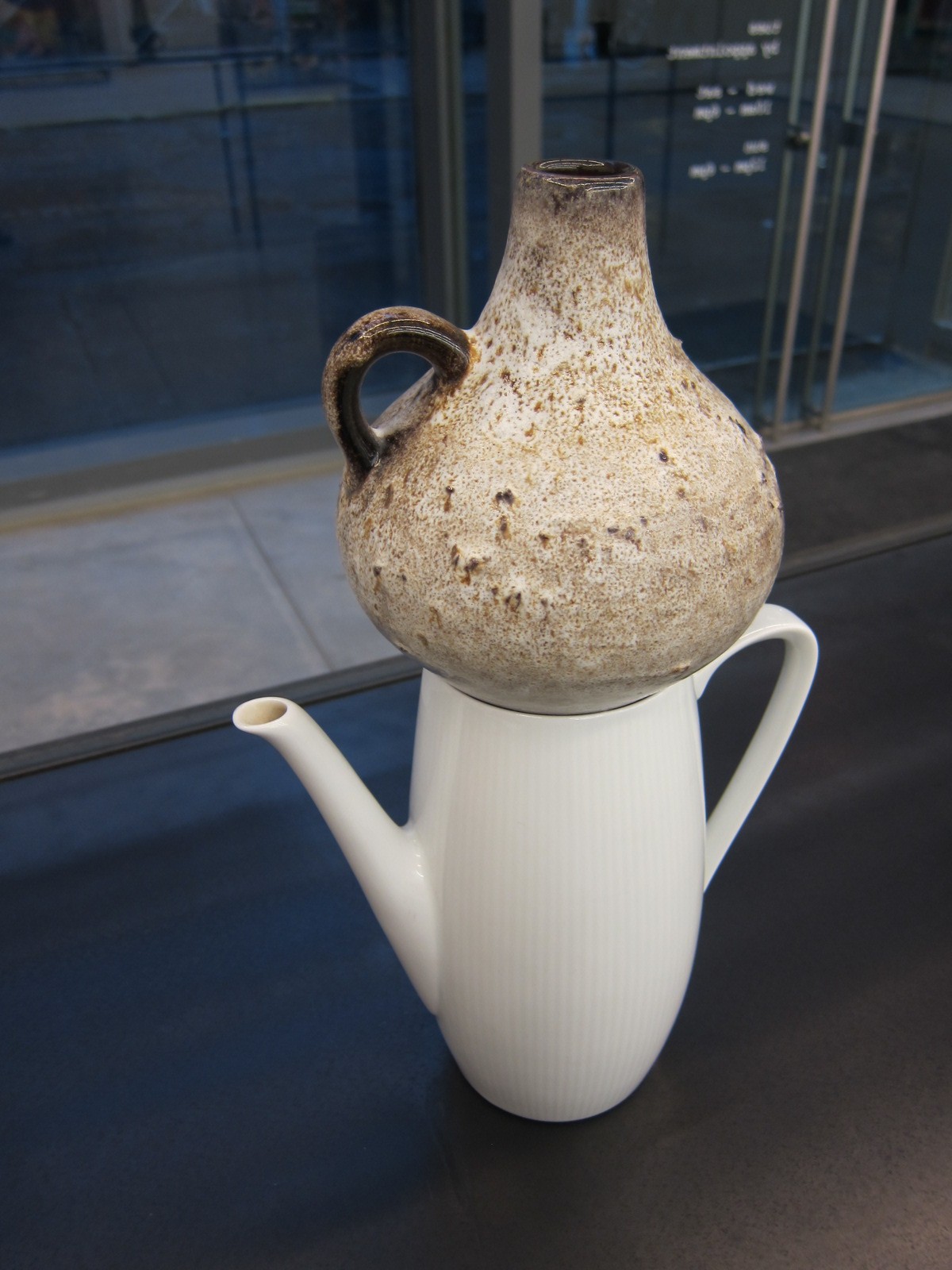 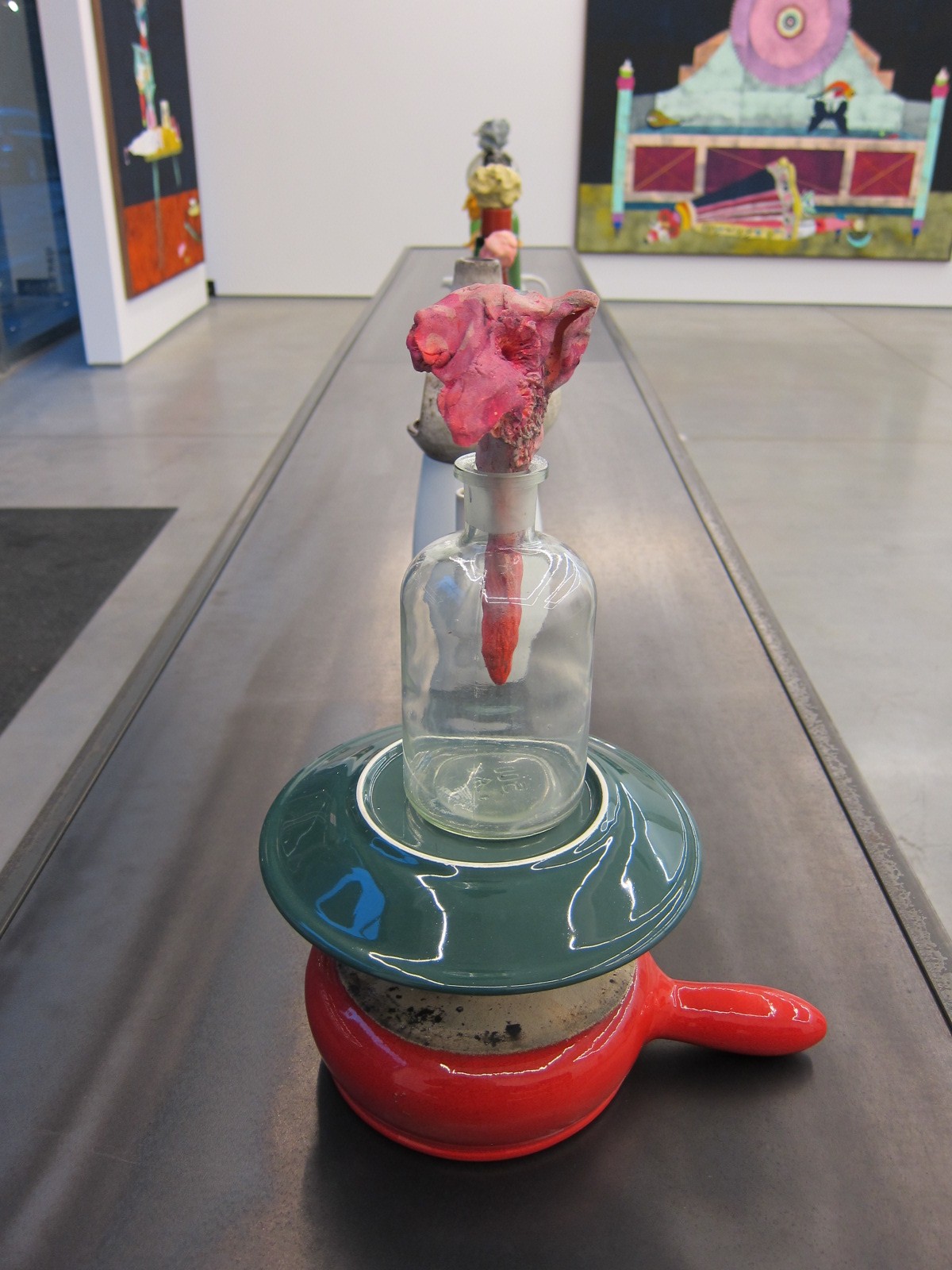 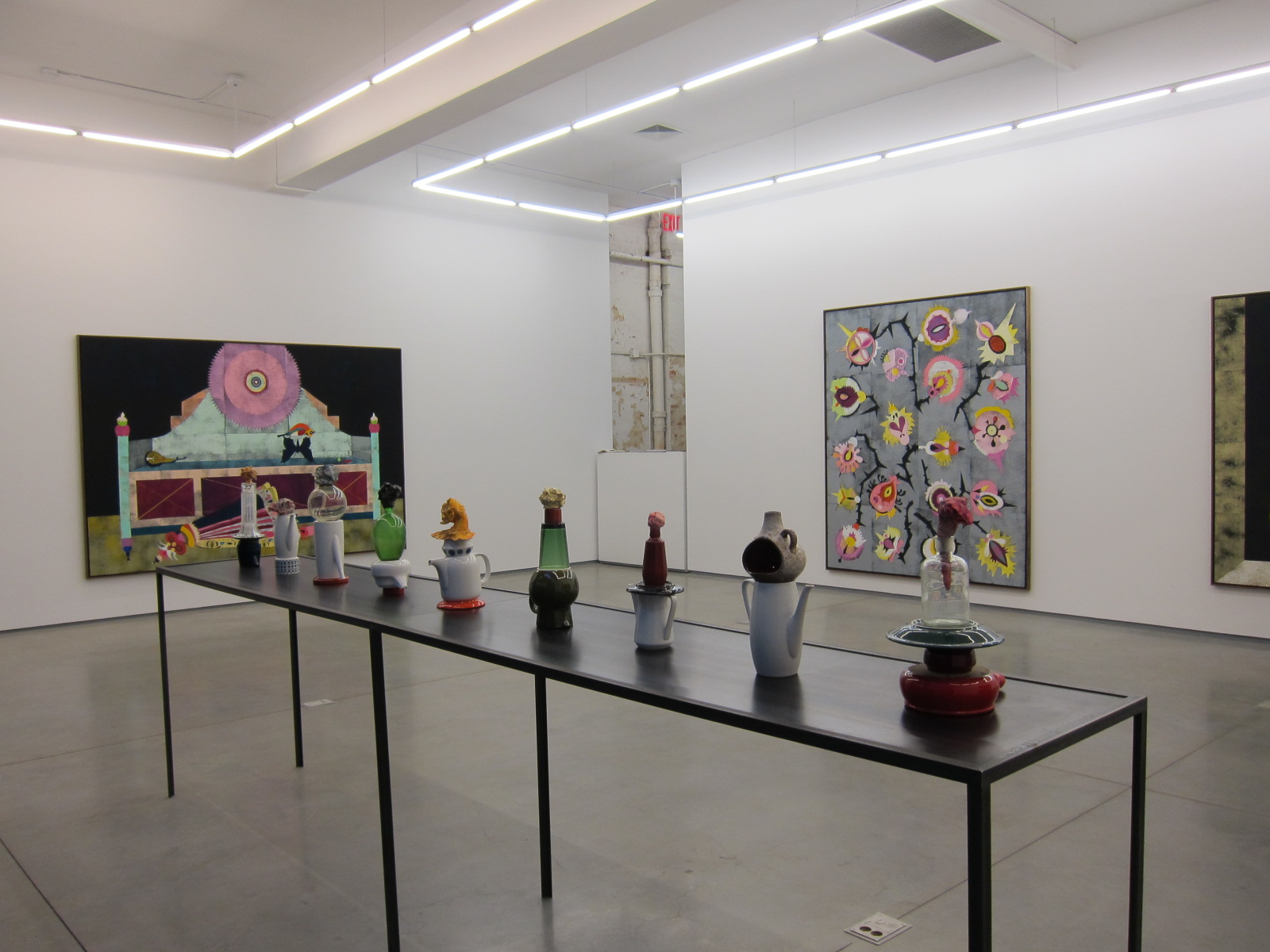 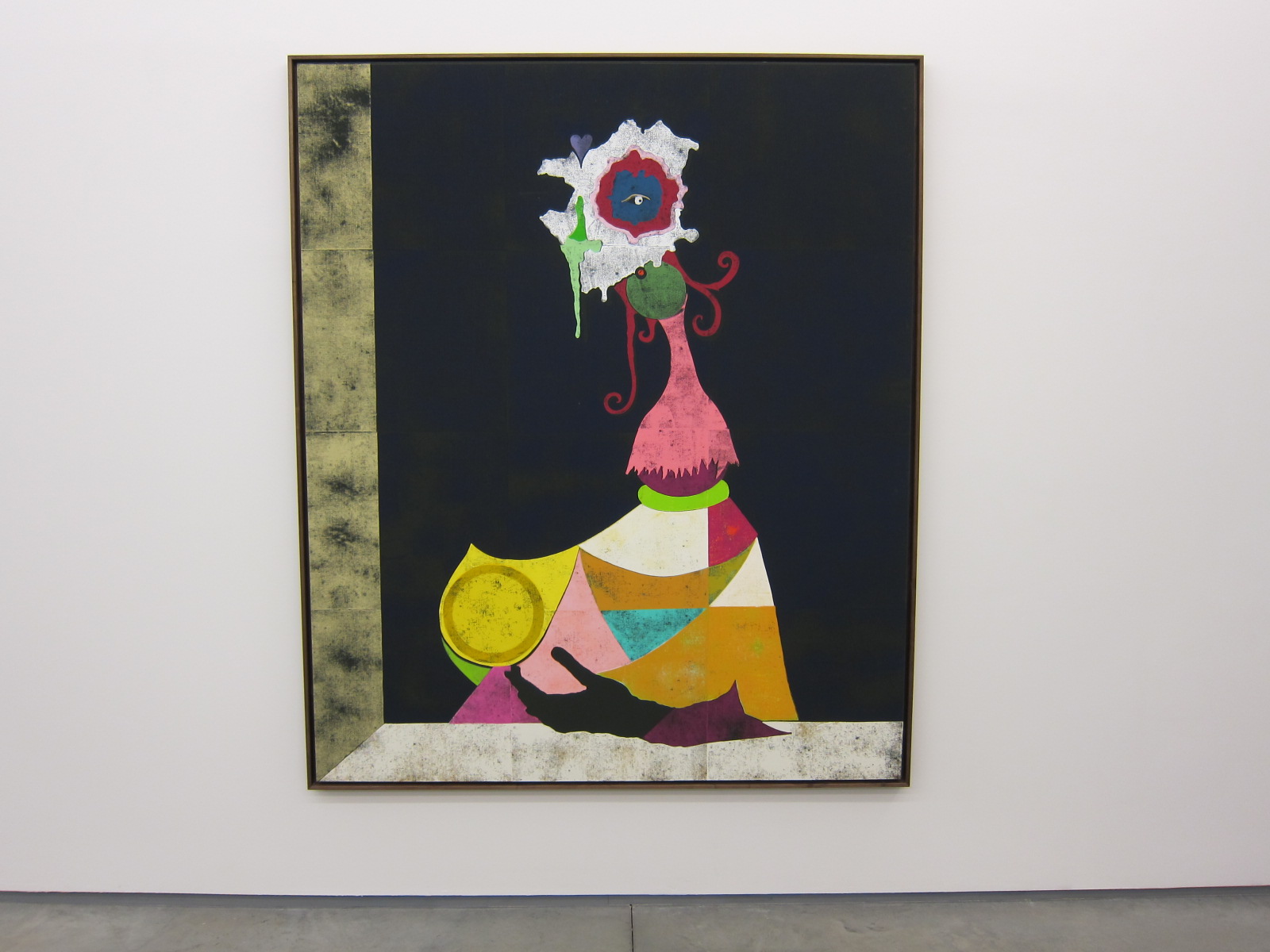