Over the weekend, artist David Flores finished a new mural at the new creative campus named “The Reserve L.A.” which is the new home of the Microsoft and TMZ offices. This artistic project for The Reserve is part of several murals that Branded Arts was brought in to organize and curate. Using a photograph of Albert Einstein as his source, Flores created a mural that’s actually made up of two layers, giving it a three-dimensional look. It’s definitely one of his best projects up to date and worth a look up close. Four more murals will take place at this location over the next week and a half. While Flores will paint yet another mural at this location, two other artists involved include Chor Boogie and Aaron De La Cruz. The grand opening reception will take place on May 8th so if you are interested in attending, make sure to RSVP at www.reservela.com. 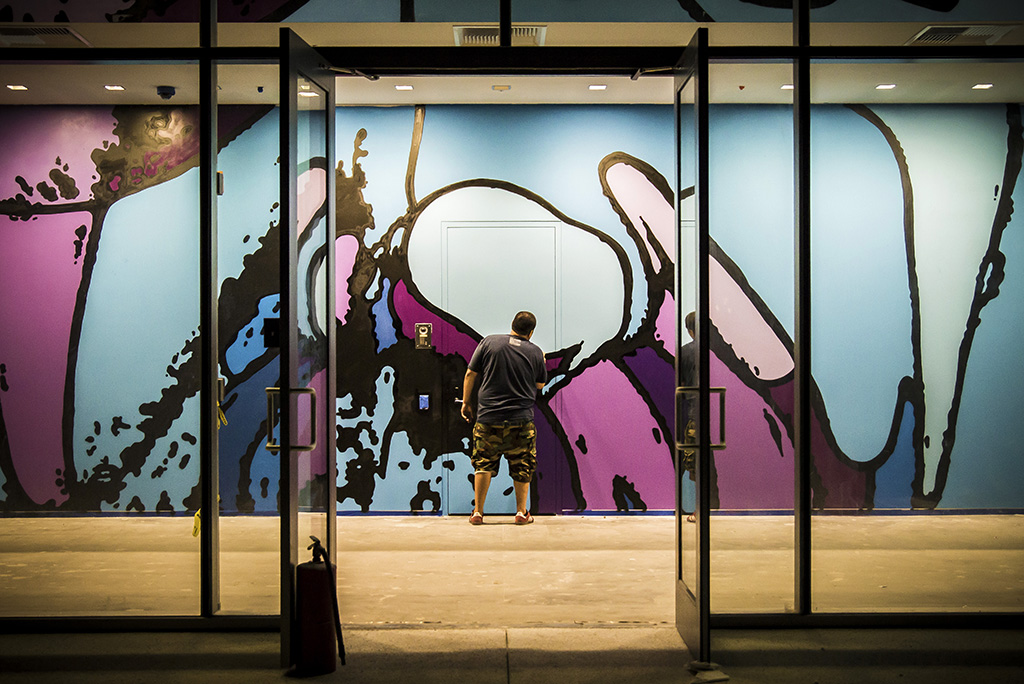 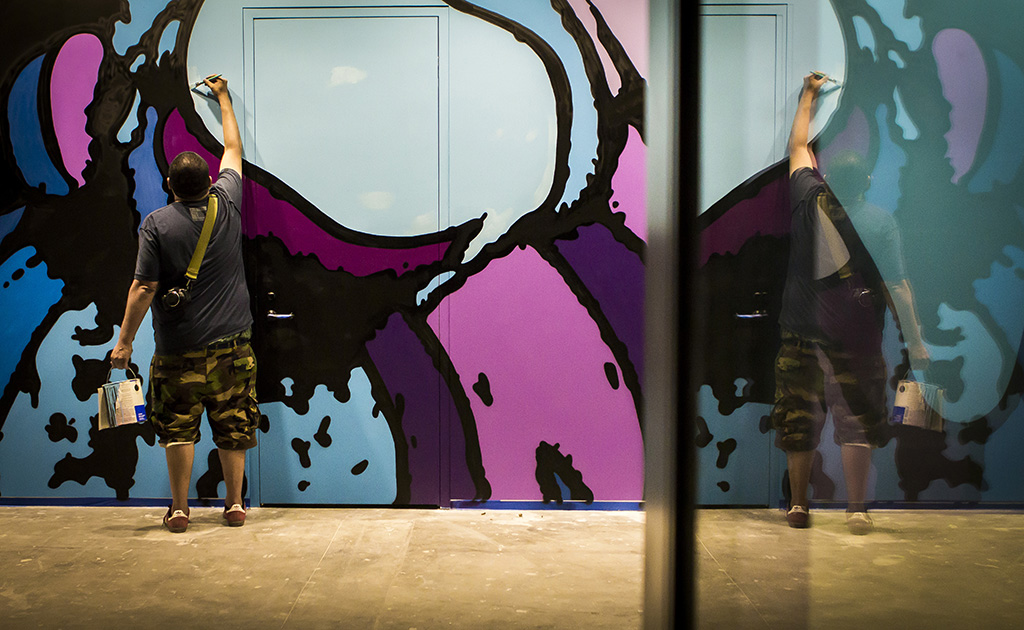 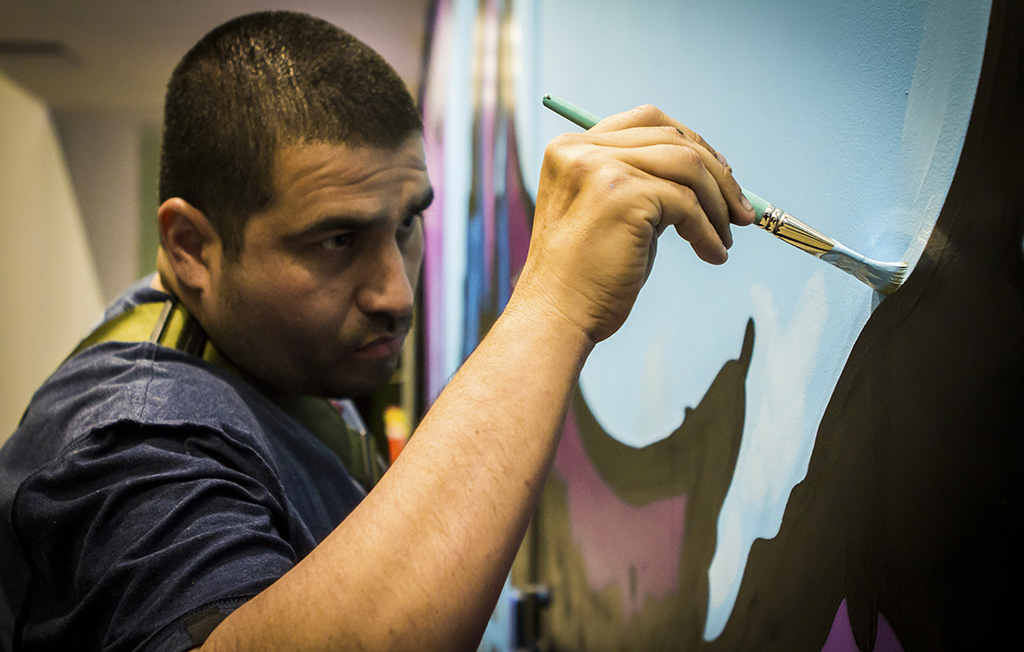 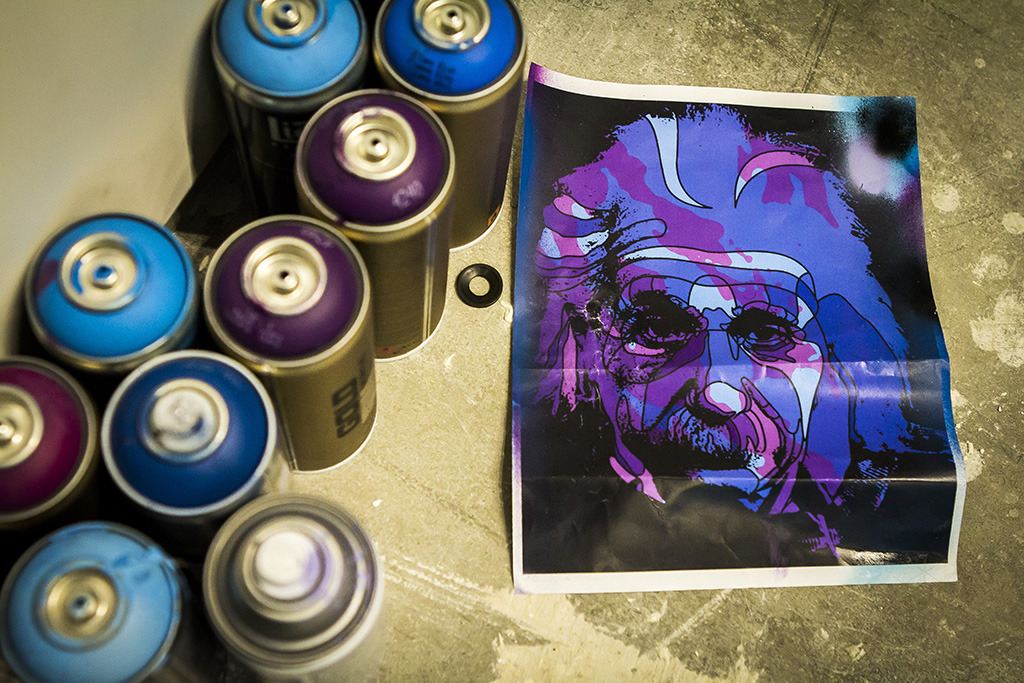 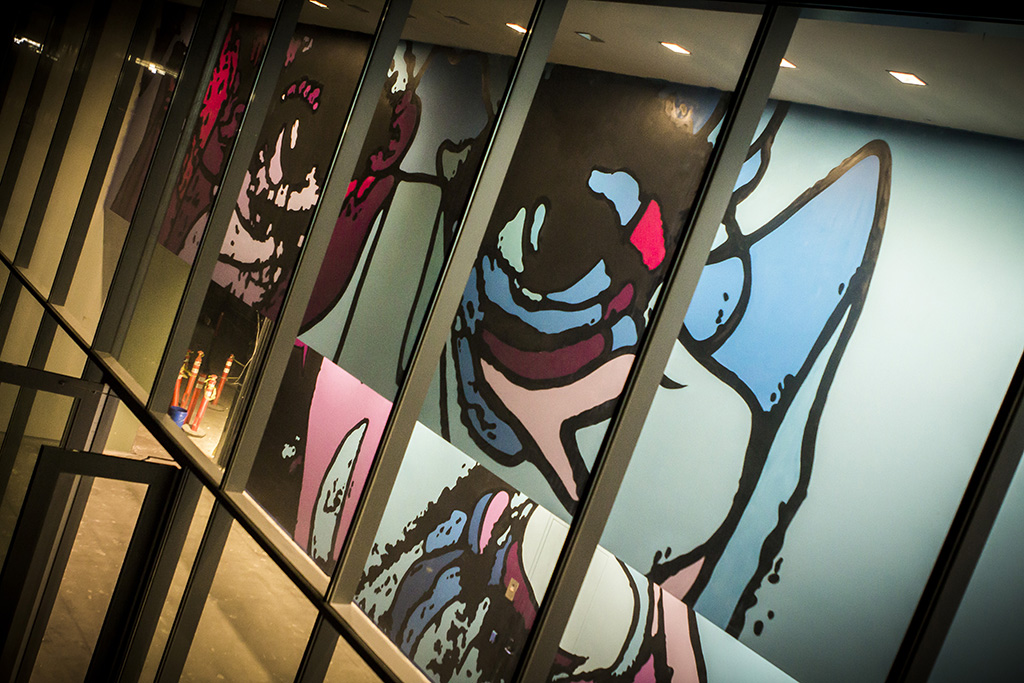 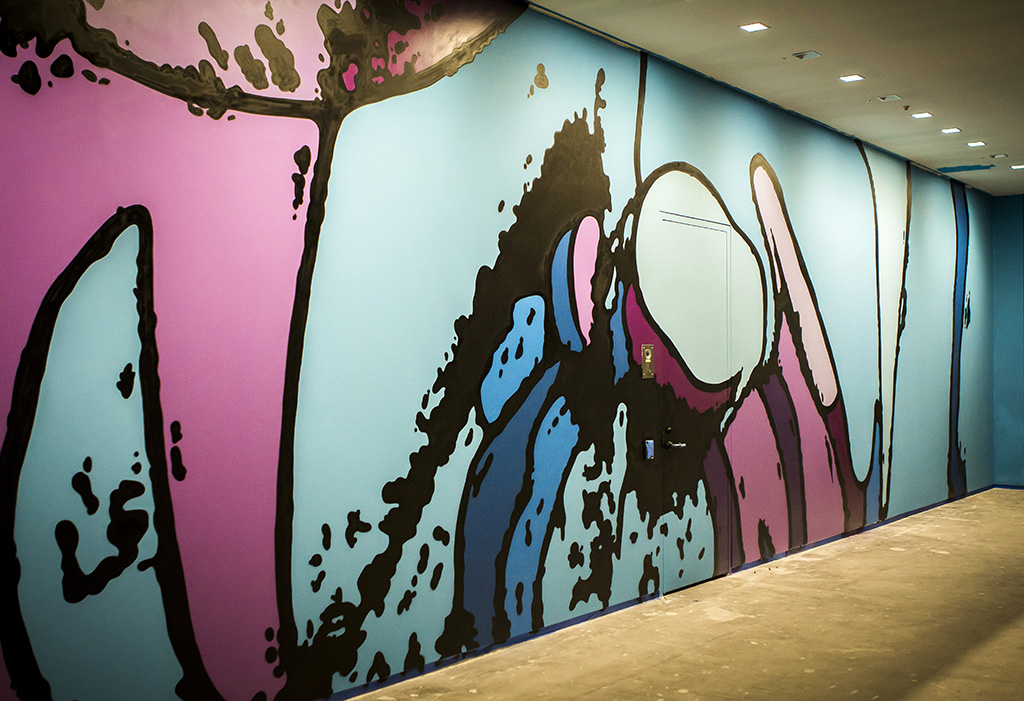