Brooklyn-based artist and professorial sign painter, Stephen Powers aka ESPO (featured), is currently in Brussels where he’s setting up his solo show titled Visual Blues at Alice Gallery. For his second exhibition with the gallery, he prepared a big mural installation on the walls of the showspace as well as his latest enamel paintings on aluminum (Metaltations), but the centerpieces of the show are smaller pieces popularly known as Daily Metaltations. These 10” x 8” enamel paintings are mostly based on sketches inspired by everyday problems and pleasures, often on the subway on his way to work at ICY Signs. Focused on daily moments and situations, these pieces cover a full range of issues through very flat, simple, graphic imagery that are filled with emotions and feelings that everyone can relate to. By minimizing these problems to their bare essence, Powers is using a direct, almost childish way of approaching, explaining, or even resolving them.

Greatly inspired by the power of music and the way it sends messages and emotions, the artist sees his Daily Metaltations as a form of “visual blues.” From important issues such as loneliness, unemployment, the monotony of life, relationship problems, through clever ways of observing small, almost insignificant everyday moments, to witty world play, Powers’ sign painting skills are being used and taken to a whole new level through these little beauties. His punchy commentary on situations that common people sometimes don’t even notice is his strongest tool and he loves using it. Painted very fast, fresh from the epiphanies that inspired them, they provoke all kinds of emotions from laughter to sadness, and are the base of his larger Metaltations works where he examines and analyzes these ideas deeper with even more detail. The show is opening on Thursday, May 16th, and is on view until the 22nd of June, so make sure you check out this extensive body of work if you’re close by. 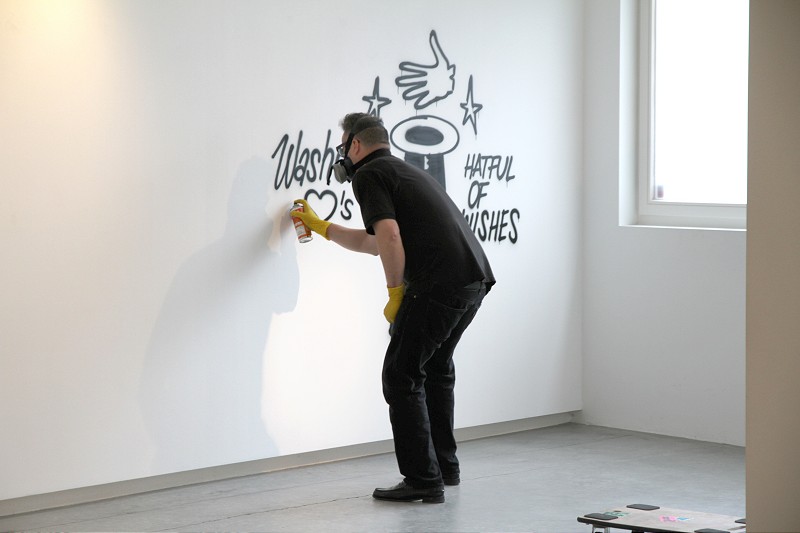 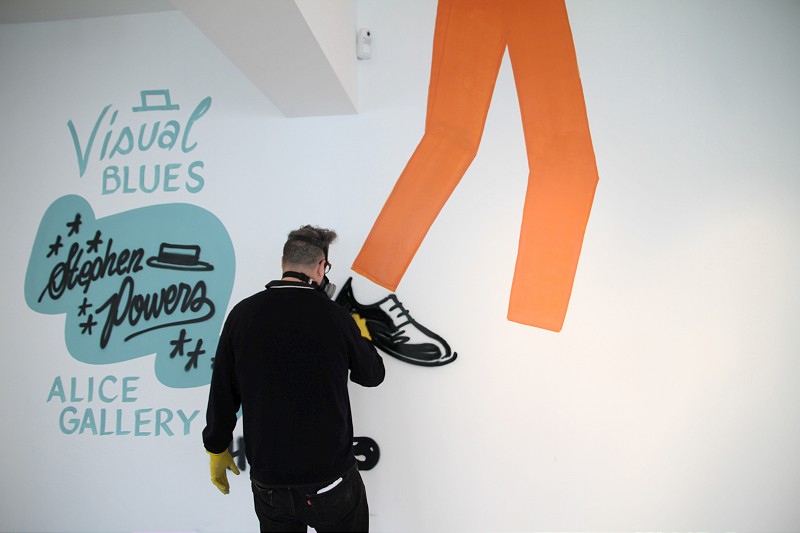 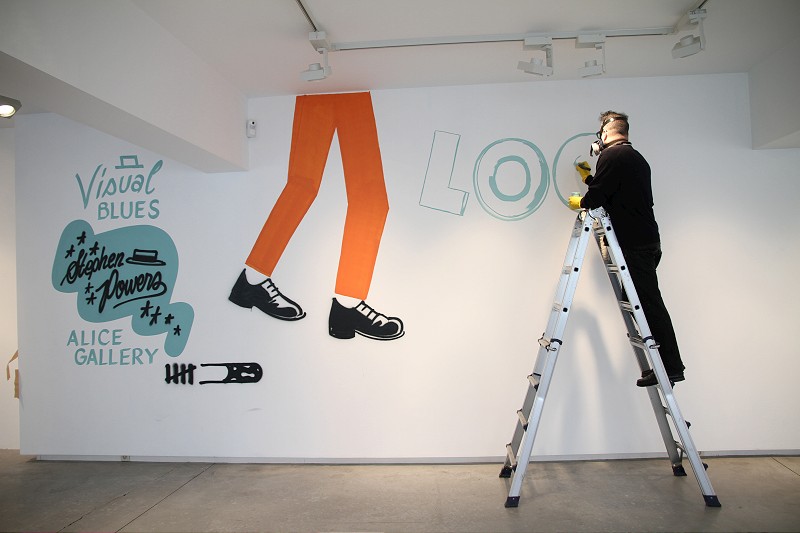 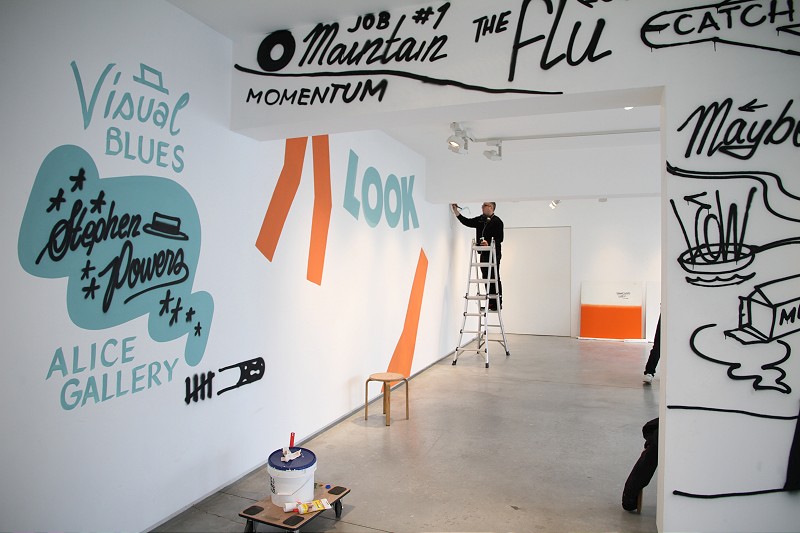 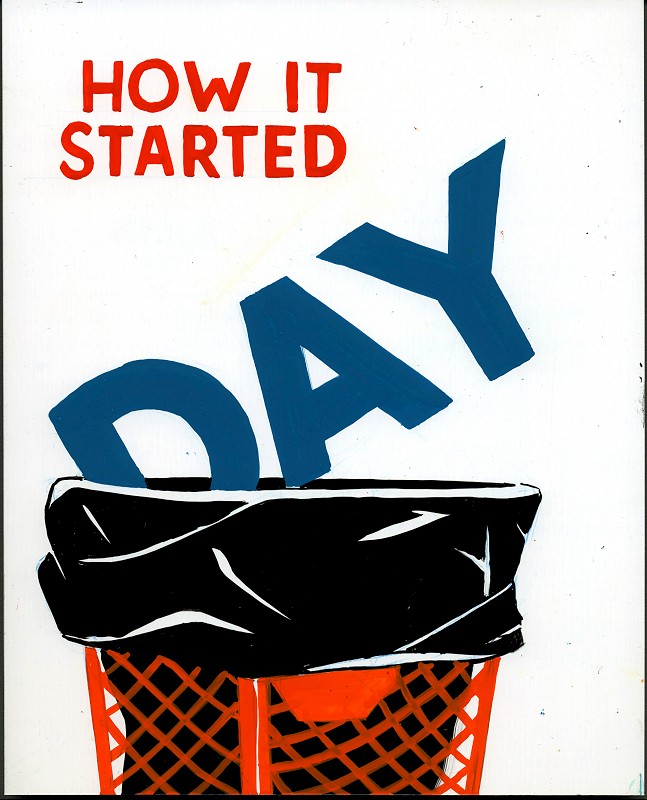 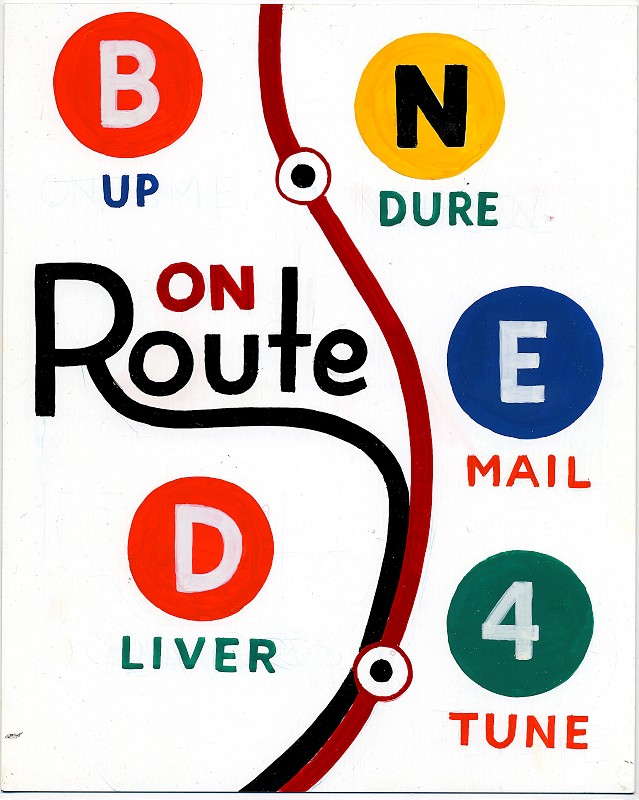 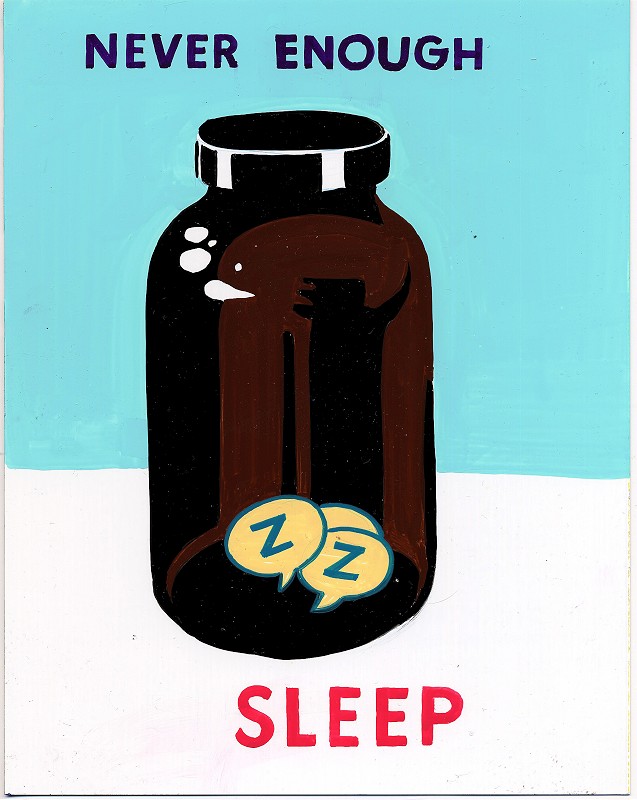 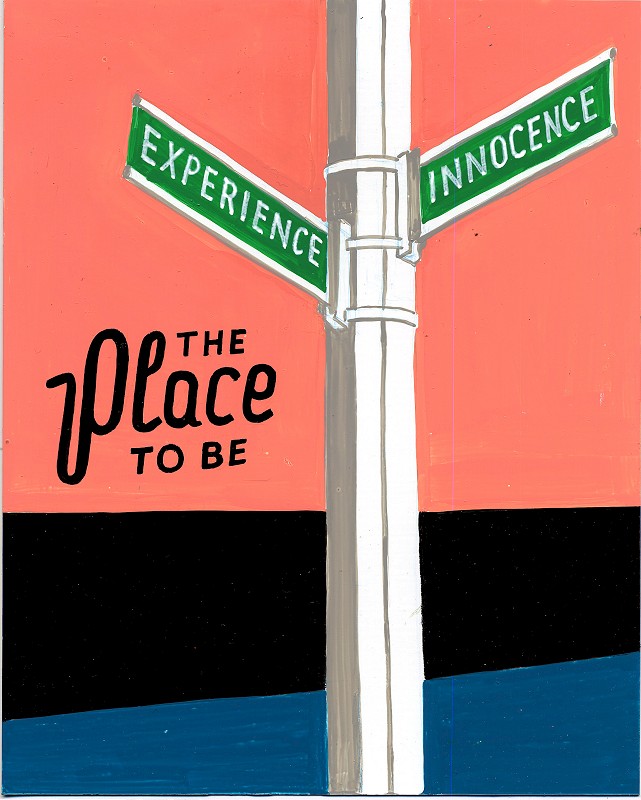