Our friends at team VNA are at it again! Now onto issue 22 and hot off the presses featuring Vhils (filmed) on the cover, along with some favourites of ours between the sheets such as AJ Fosik, Blaine Fontana, Cranio, Husk Mit Navn and Moneyless as VNA continues to spread it’s wings further afield than the graffiti and street art base it started out with. Also, it looks like the VNA crew are moving HQ in the near future as well, so peep their store for some special deals on back issues and other VNA goodies. 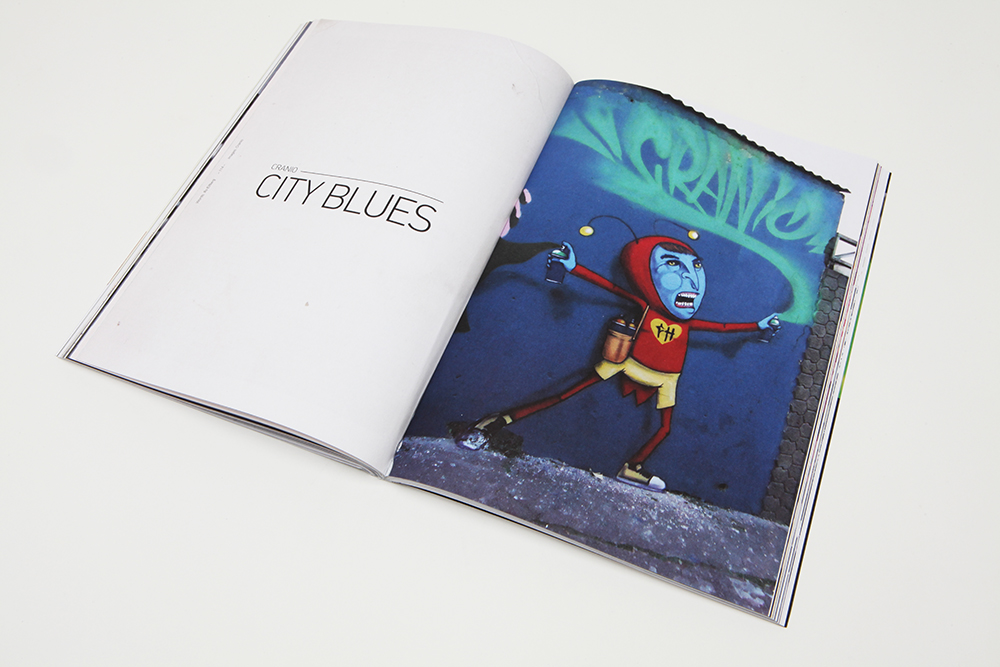 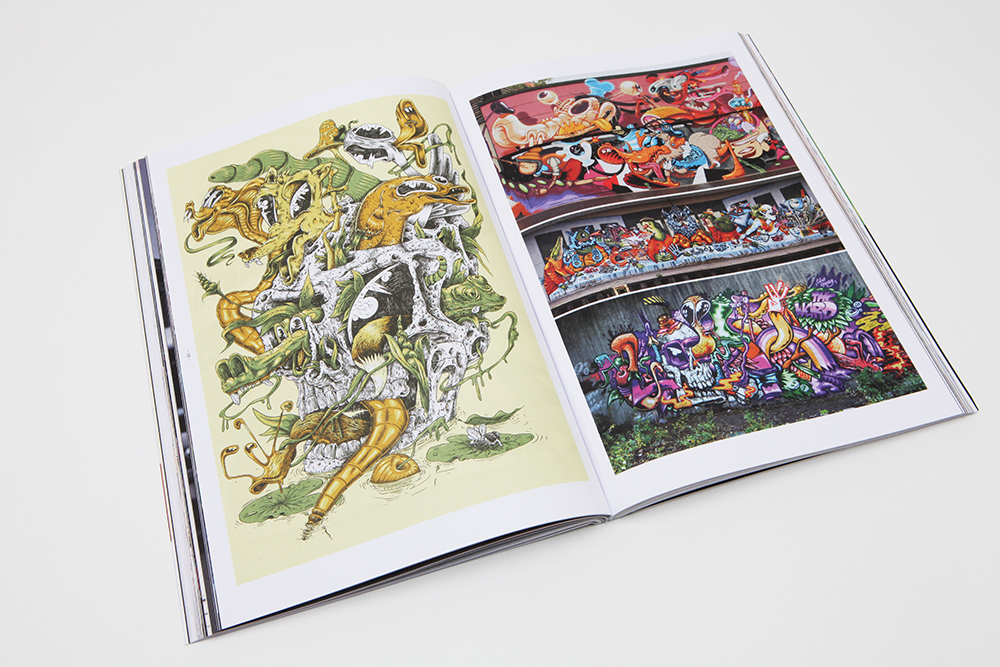 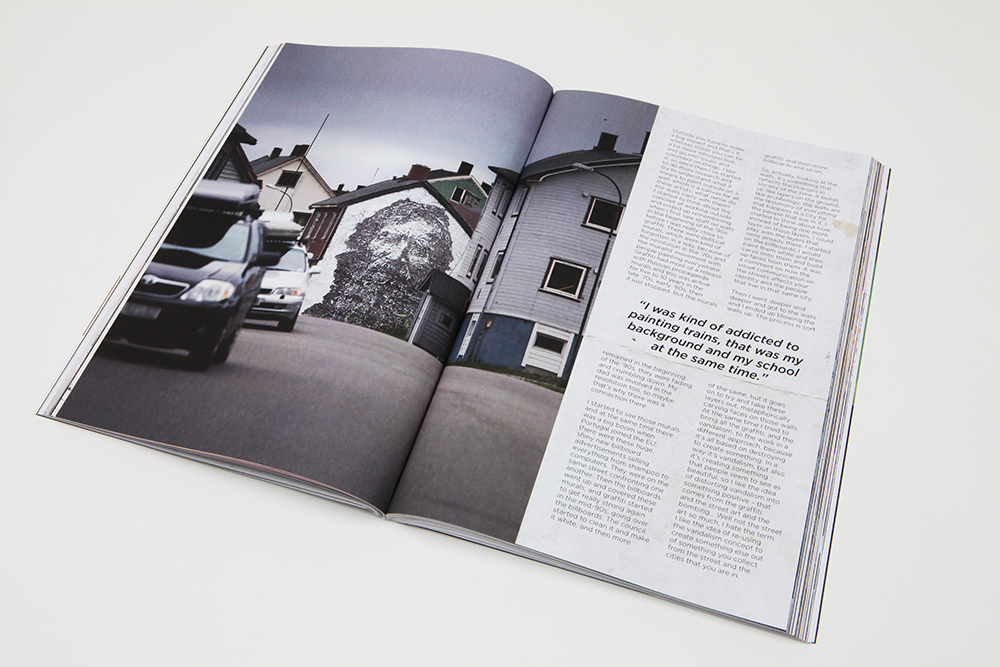 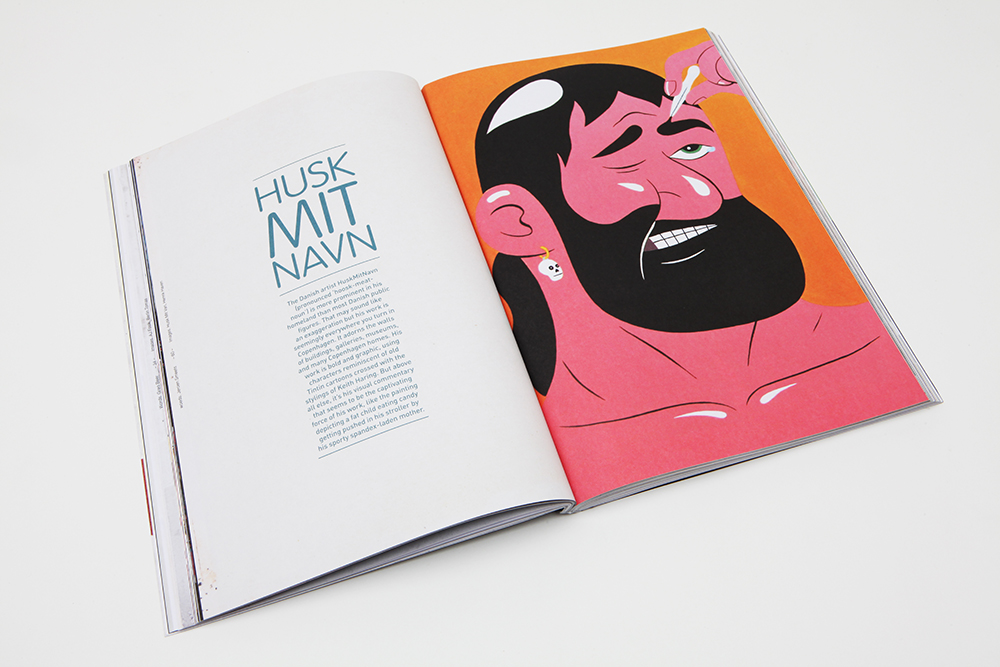 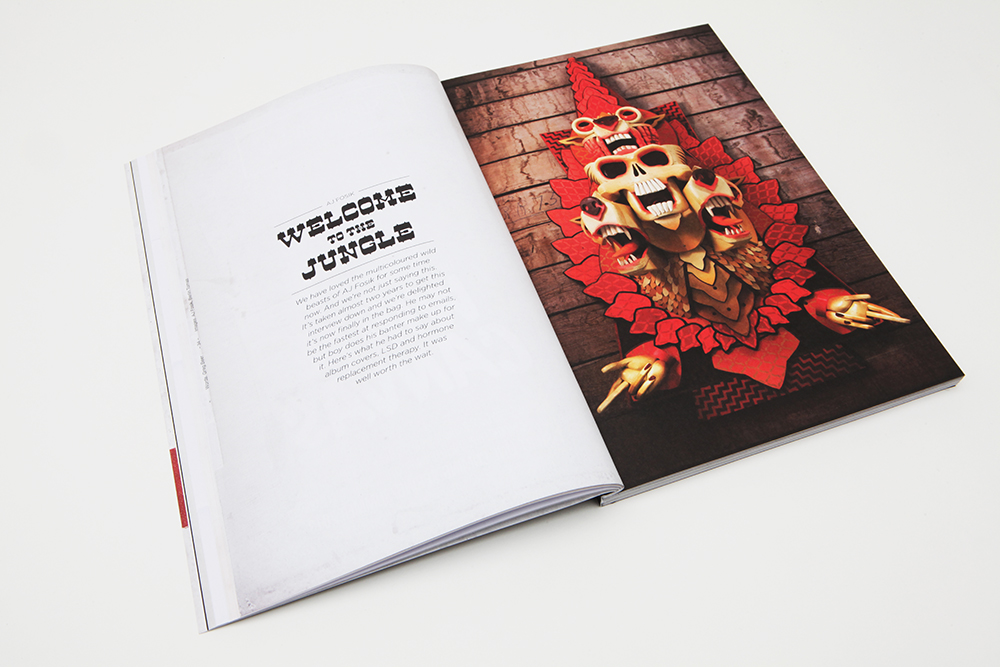 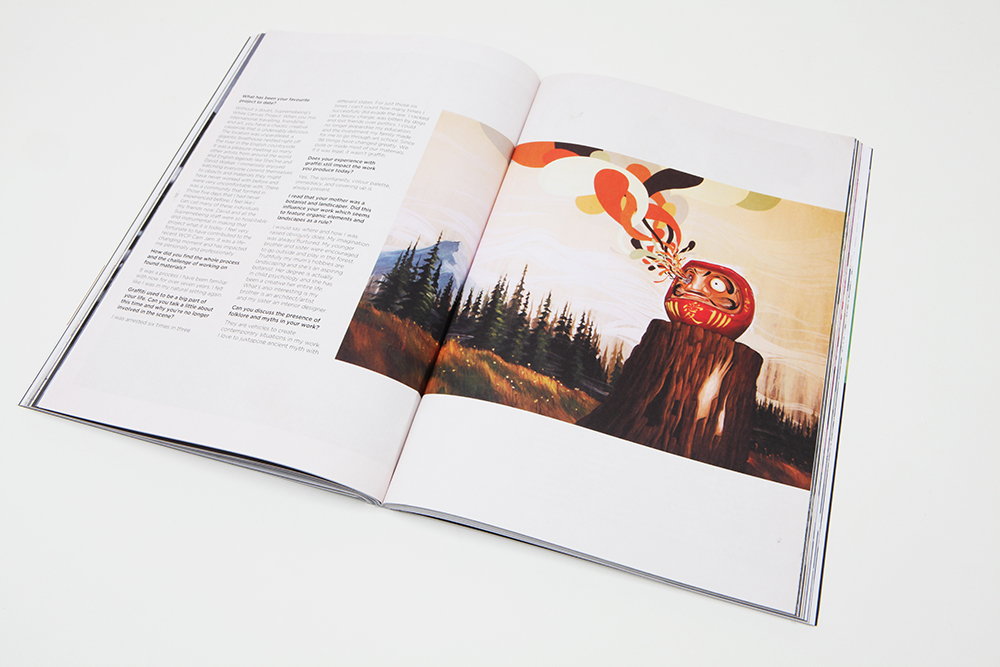