For the Venice Biennale, which will officially open this weekend, artist – activist Ai Weiwei has created an installation detailing his 81 days of incarceration by the Chinese government back in 2011. Entitled S.A.C.R.E.D (Supper, Accusers, Cleansing, Ritual, Entropy, and Doubt), the installation at the Sant’Antonin church feature six iron boxes that displays scenes of his captivity in the form of dioramas. This is the Chinese artist’s response to the difficulties and humiliation he faced at the hands of his captors where he was under surveillance 24 / 7.

The installation is part of AWW’s larger exhibition Disposition that spans several venues. He was forbidden to travel to the opening of the show but his mother made the trip to represent her son. 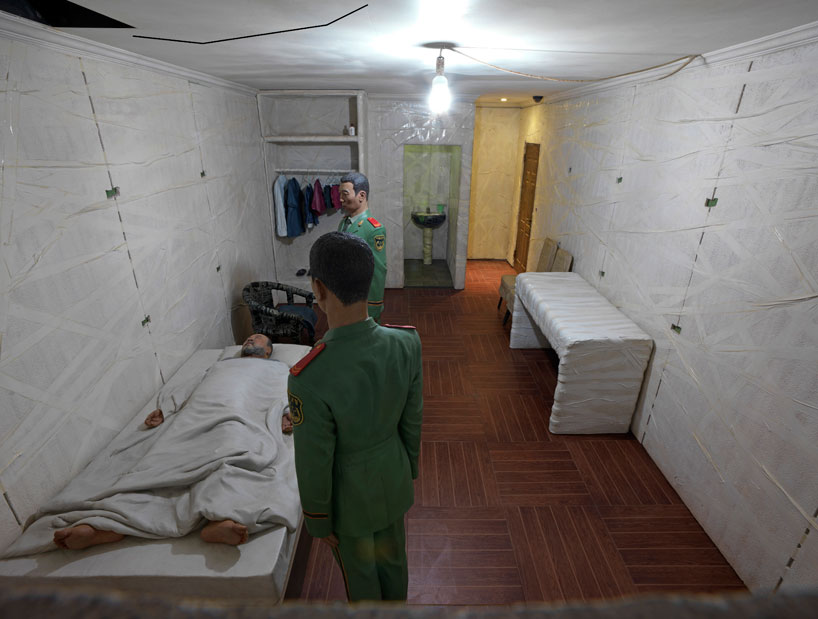 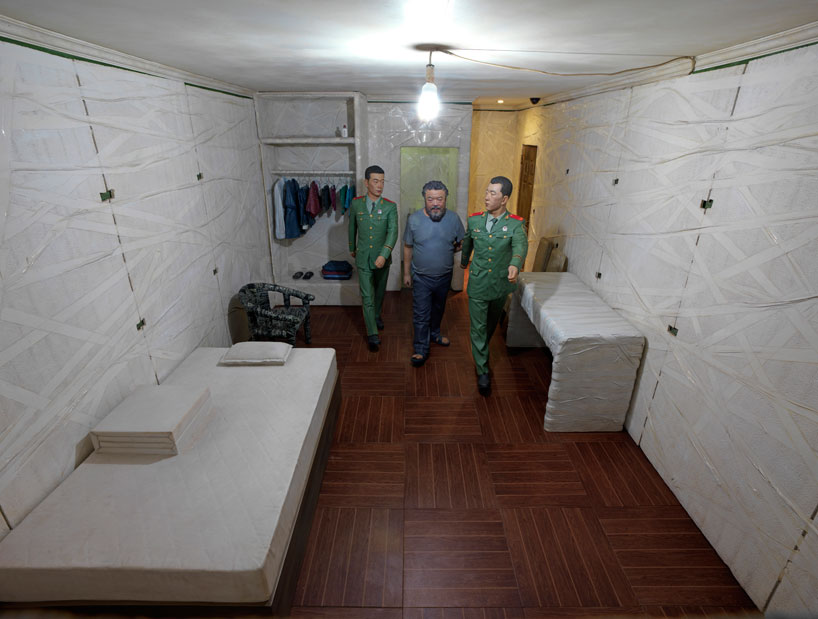 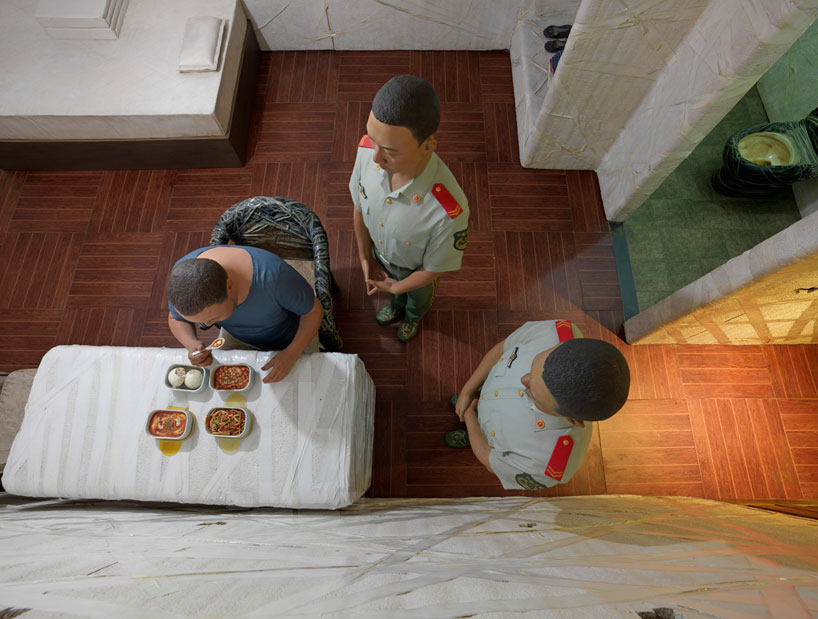 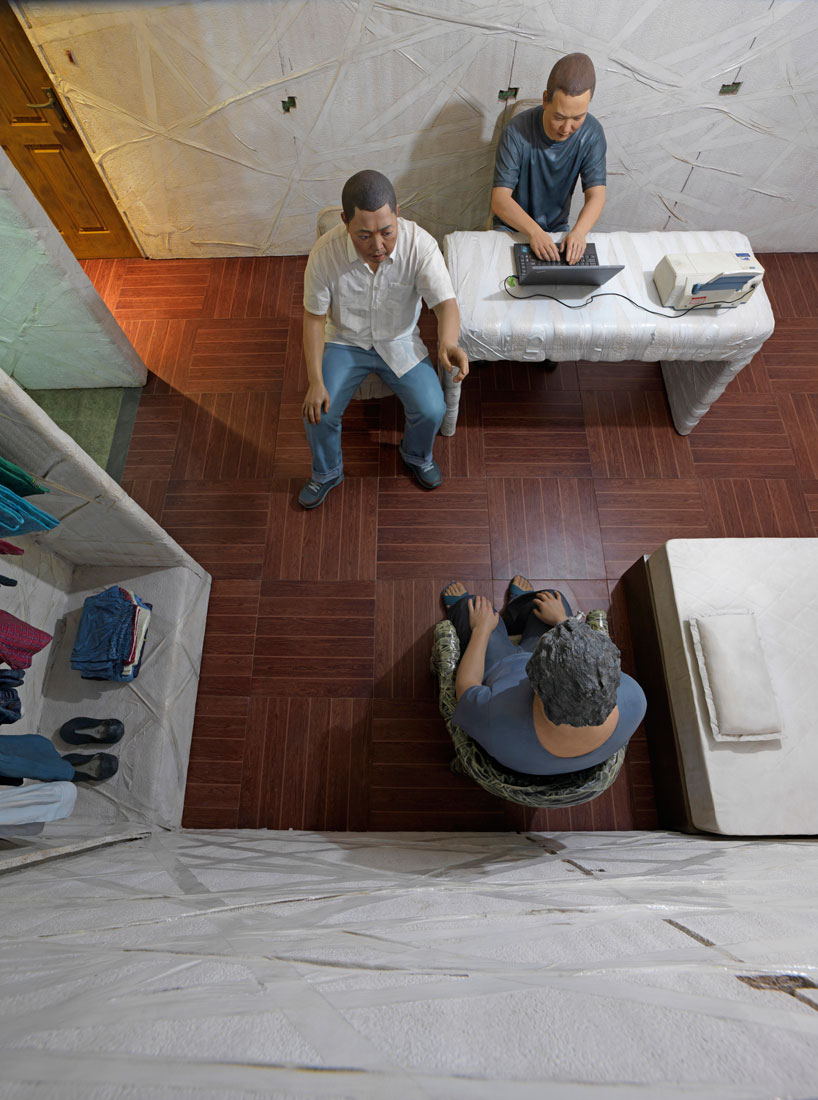 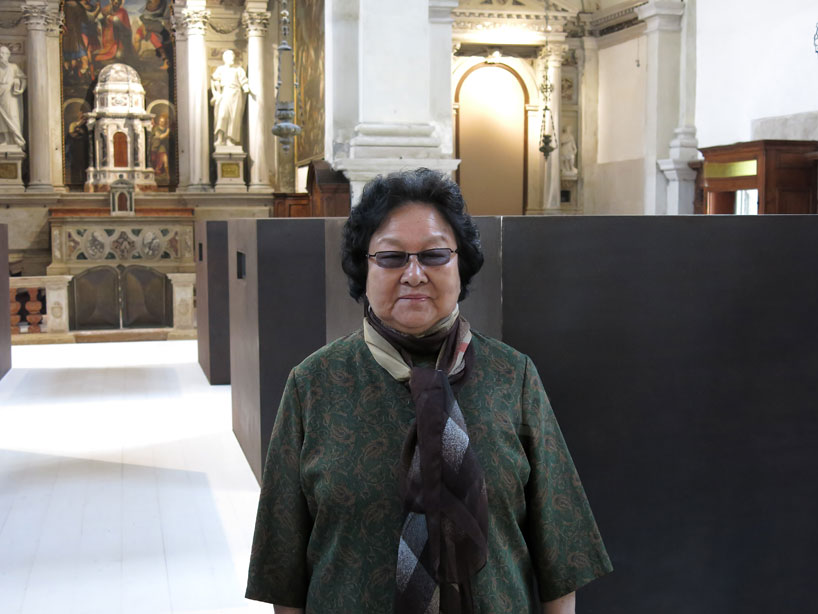 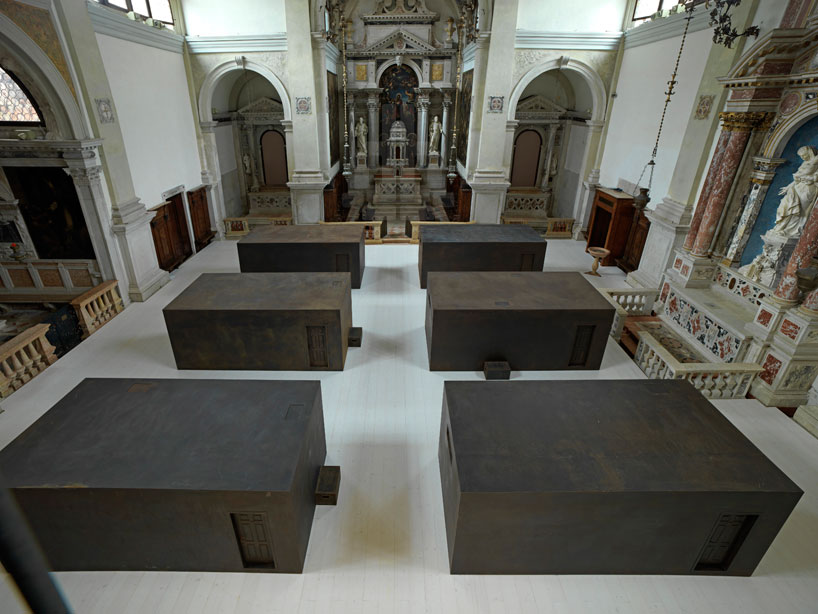 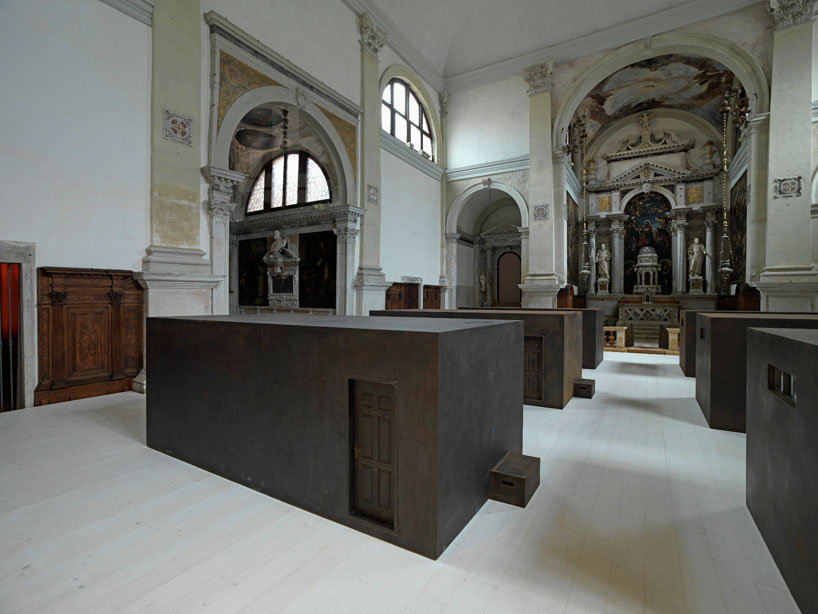 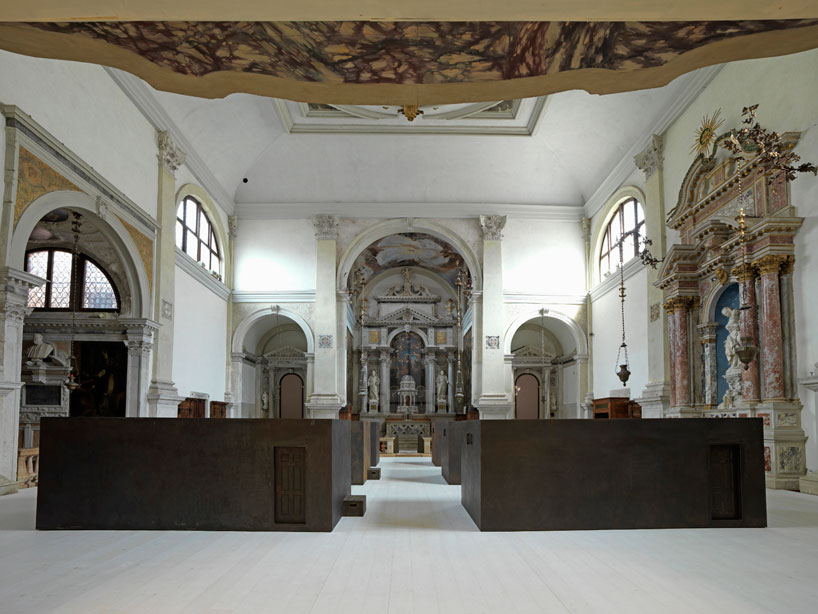