Opening last week at MOCA’s Geffen location was A New Sculpturalism, a show that examines the work of thirty-eight major and emerging practices in contemporary Los Angeles architecture of the past twenty-five years. Well-known legends represented in the show include Frank Gehry, Thom Mayne, and Eric Owen Moss, while younger architects, such as Elena Manferdini (Atelier Manferdini), Marcelo Spina and Georgina Huljich (P-A-T-T-E-R-N-S), and Tom Wiscombe (Tom Wiscombe Design) show off their abilities with three full-scale built projects, or pavilions. This exhibition is part of Pacific Standard Time Presents: Modern Architecture in L.A., initiated by the Getty. It’s a great chance for those unfamiliar with architecture to learn about it and for those in the know to catch up with some of their favorites.

Photo credit: Taiyo Watanabe (who himself is a architectural designer) for Arrested Motion. 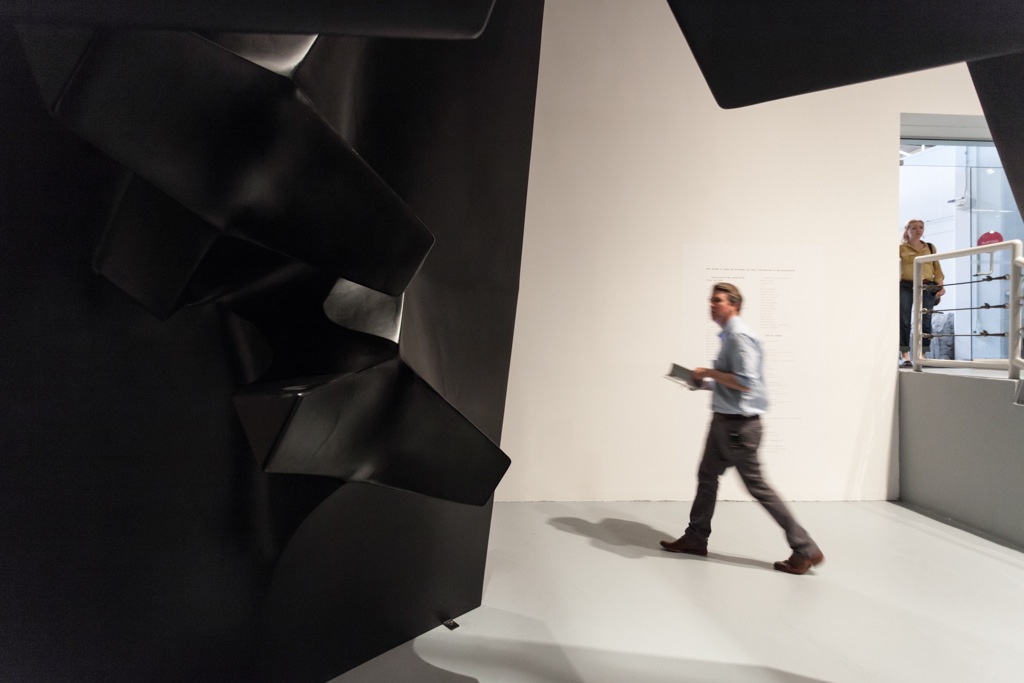 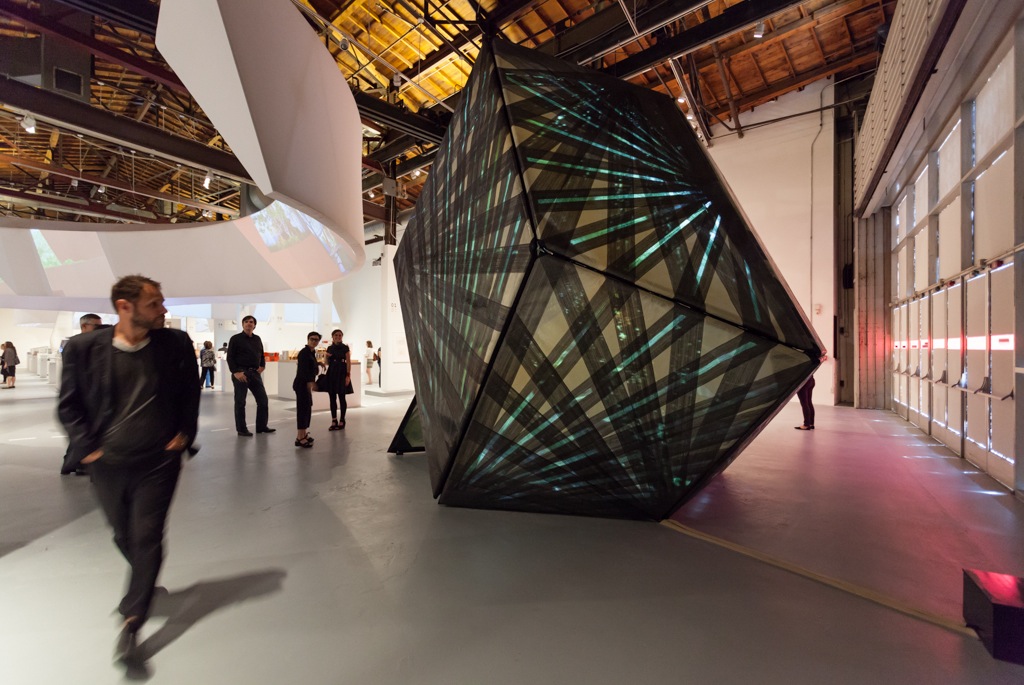 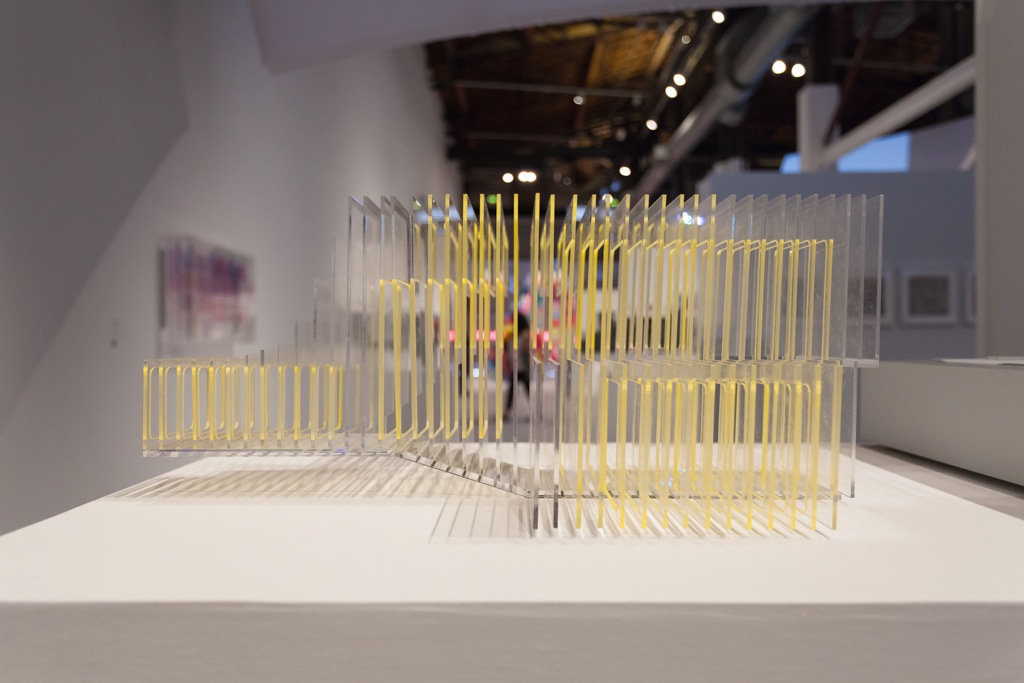 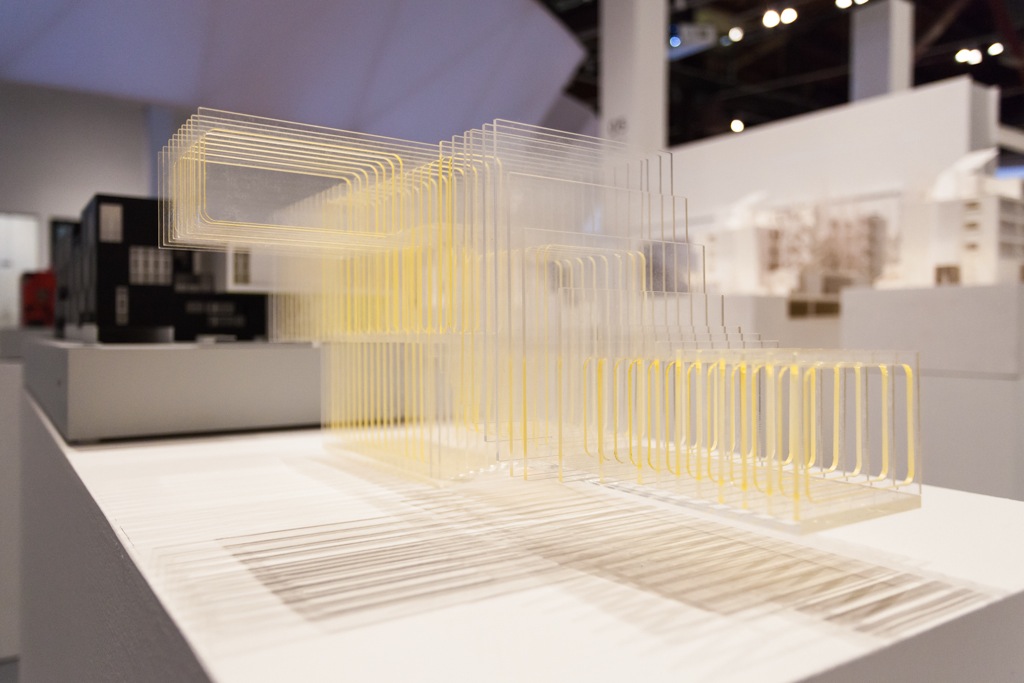 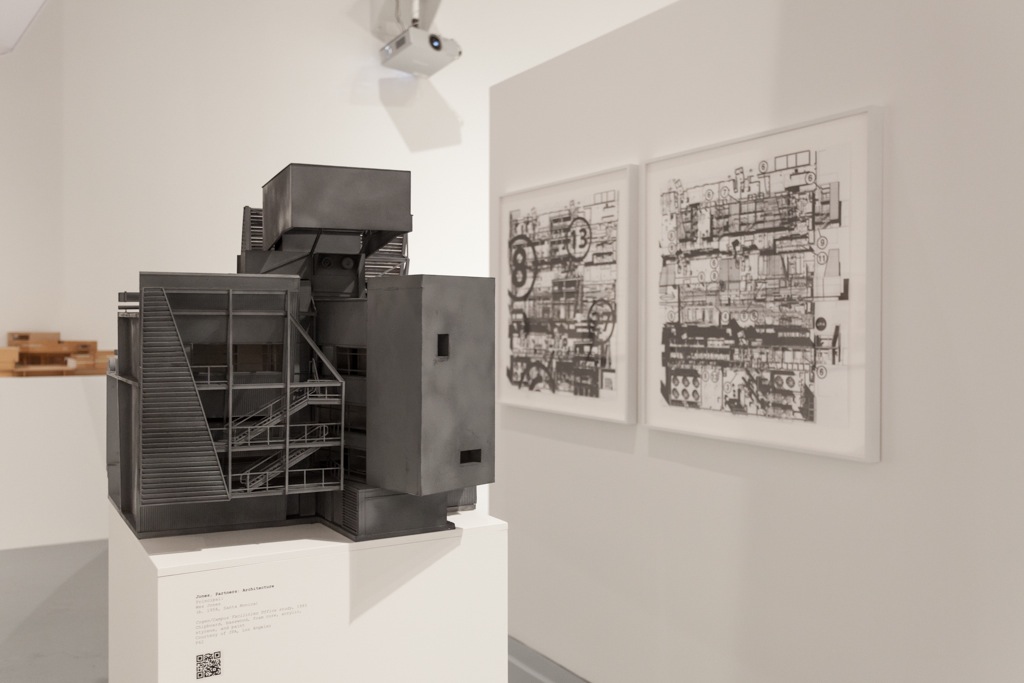 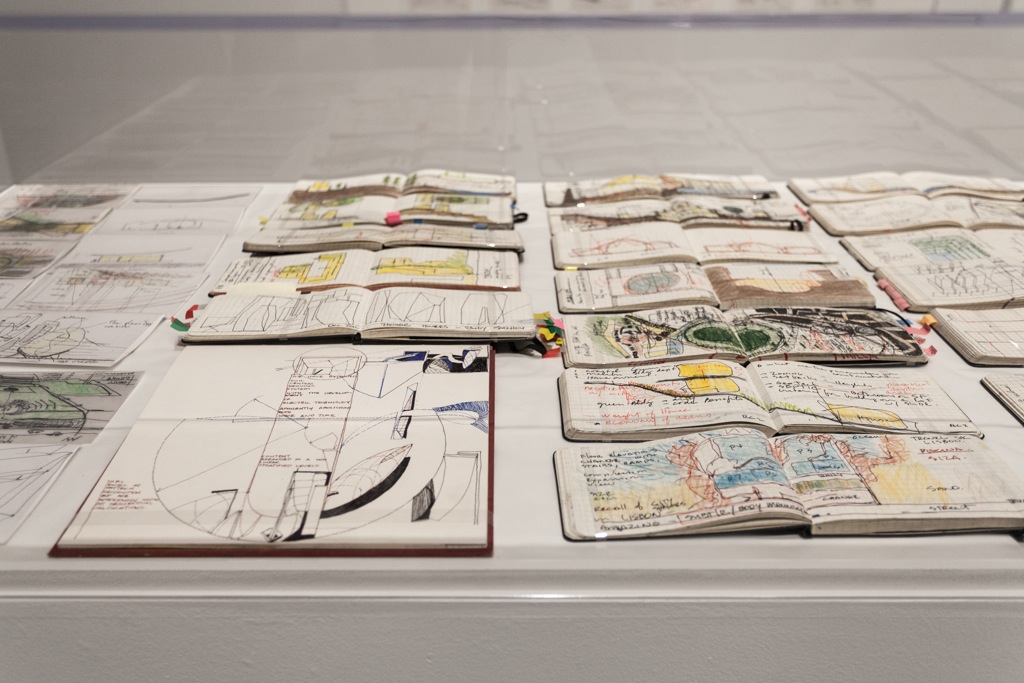 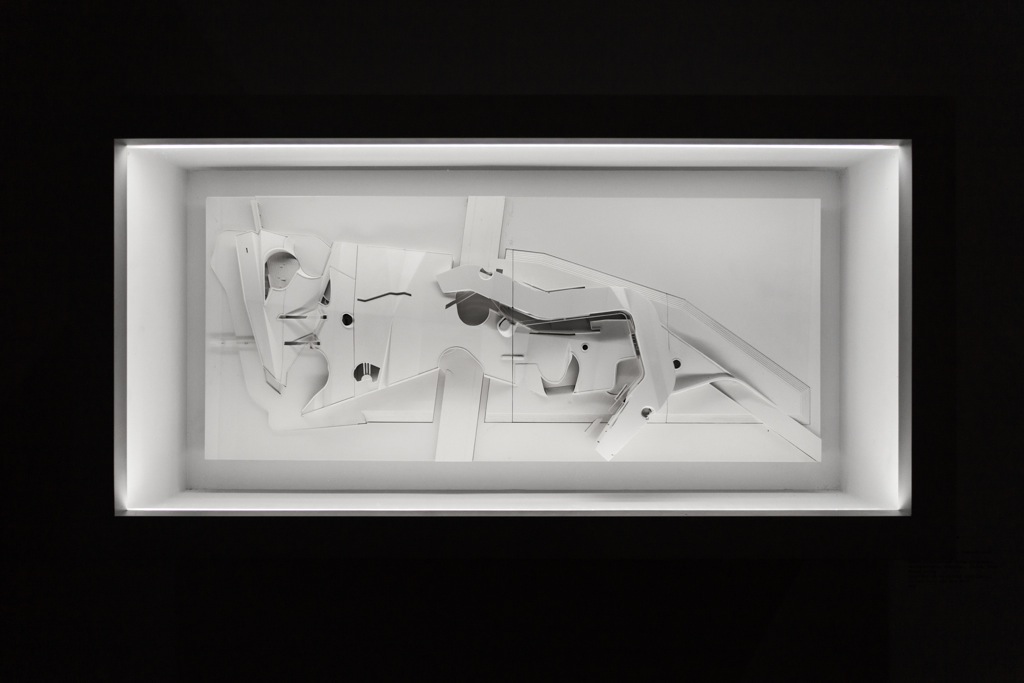 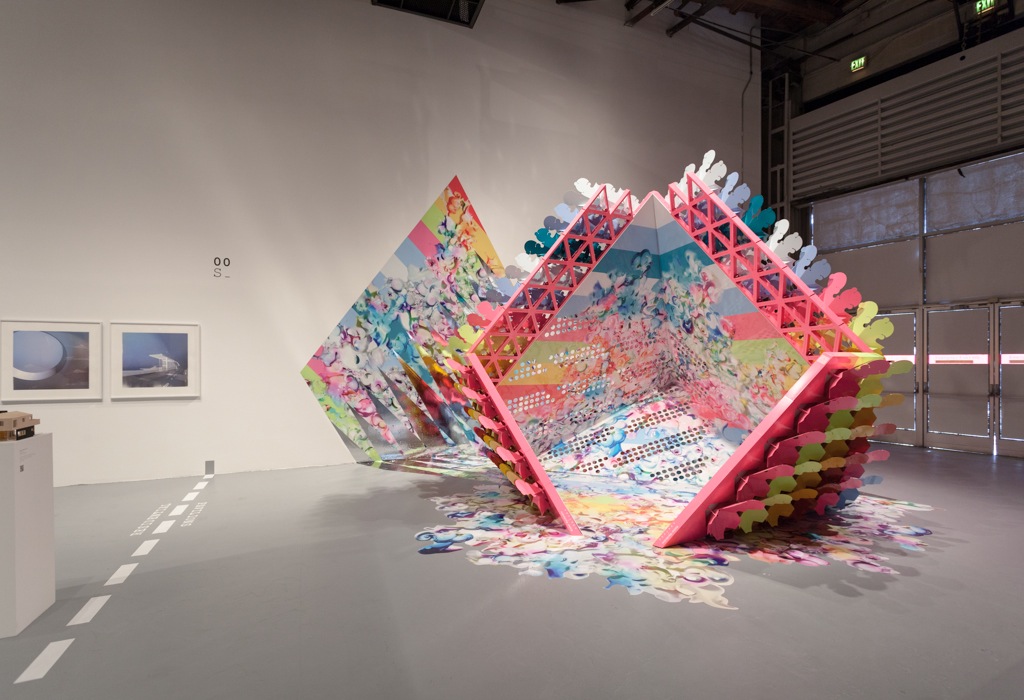